MELANIE Griffith stunned in a bikini during a yacht trip off of the Amalfi Coast.

The 65-year-old was seen relaxing as she smoked a cigarette while sunbathing. 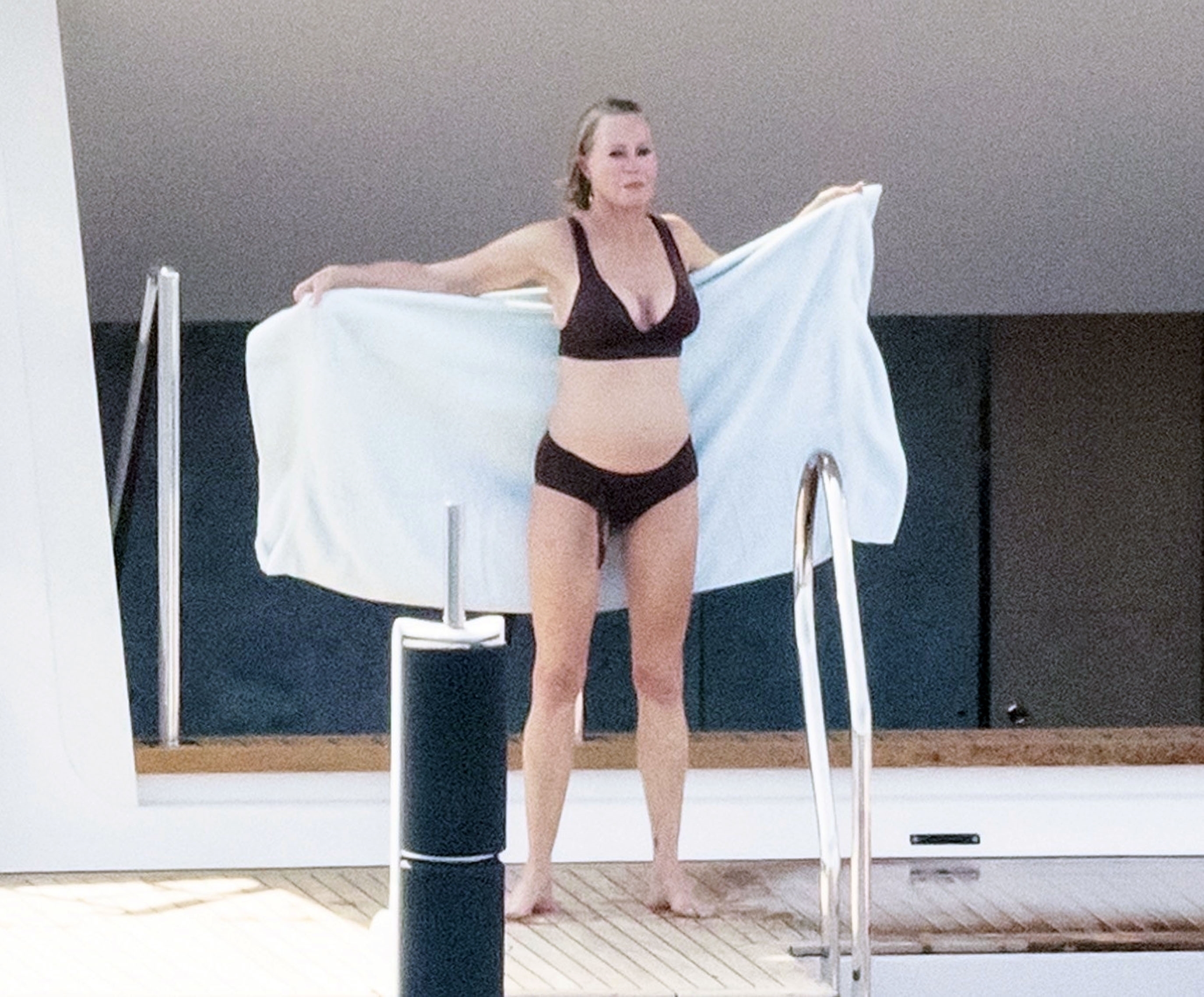 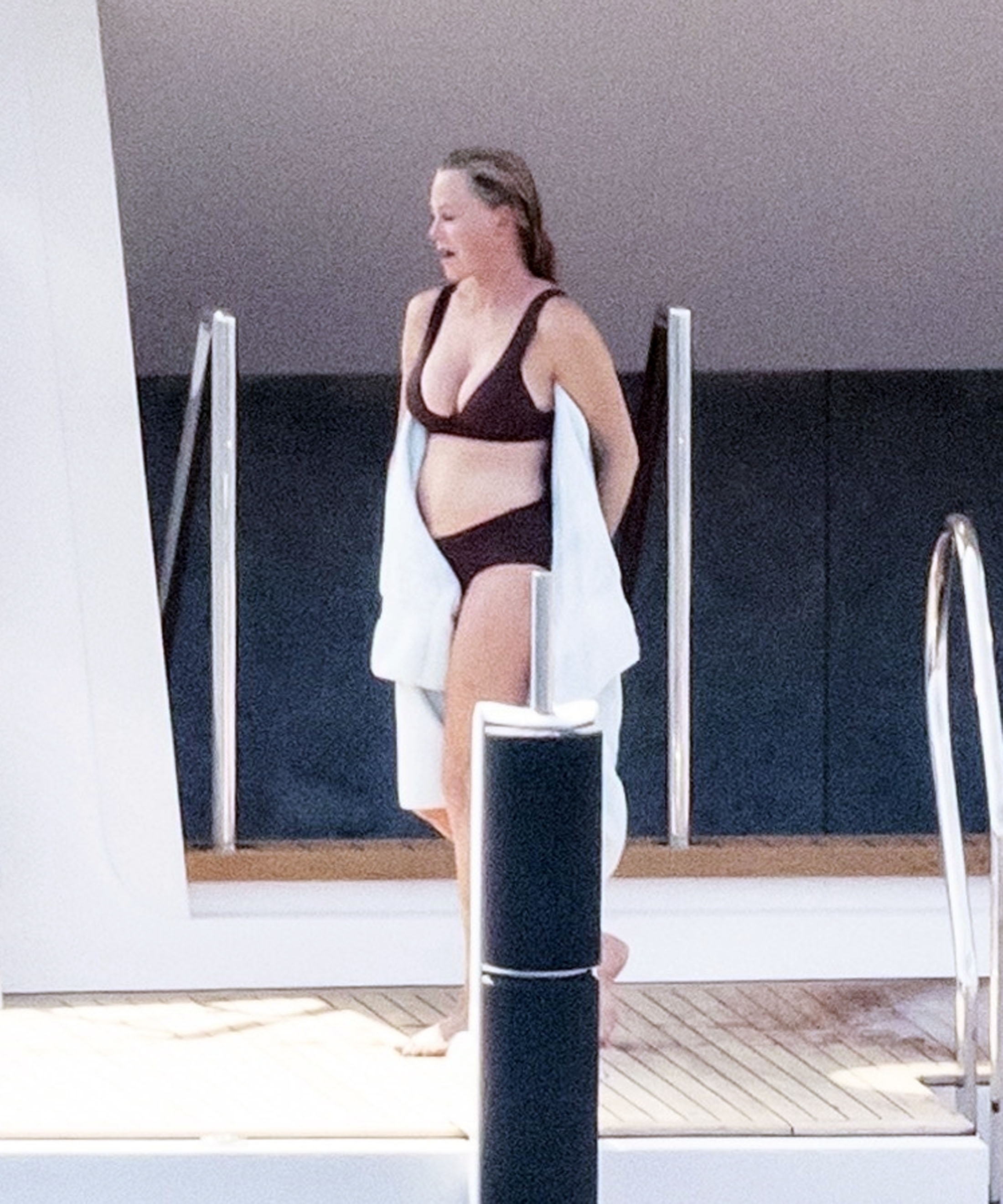 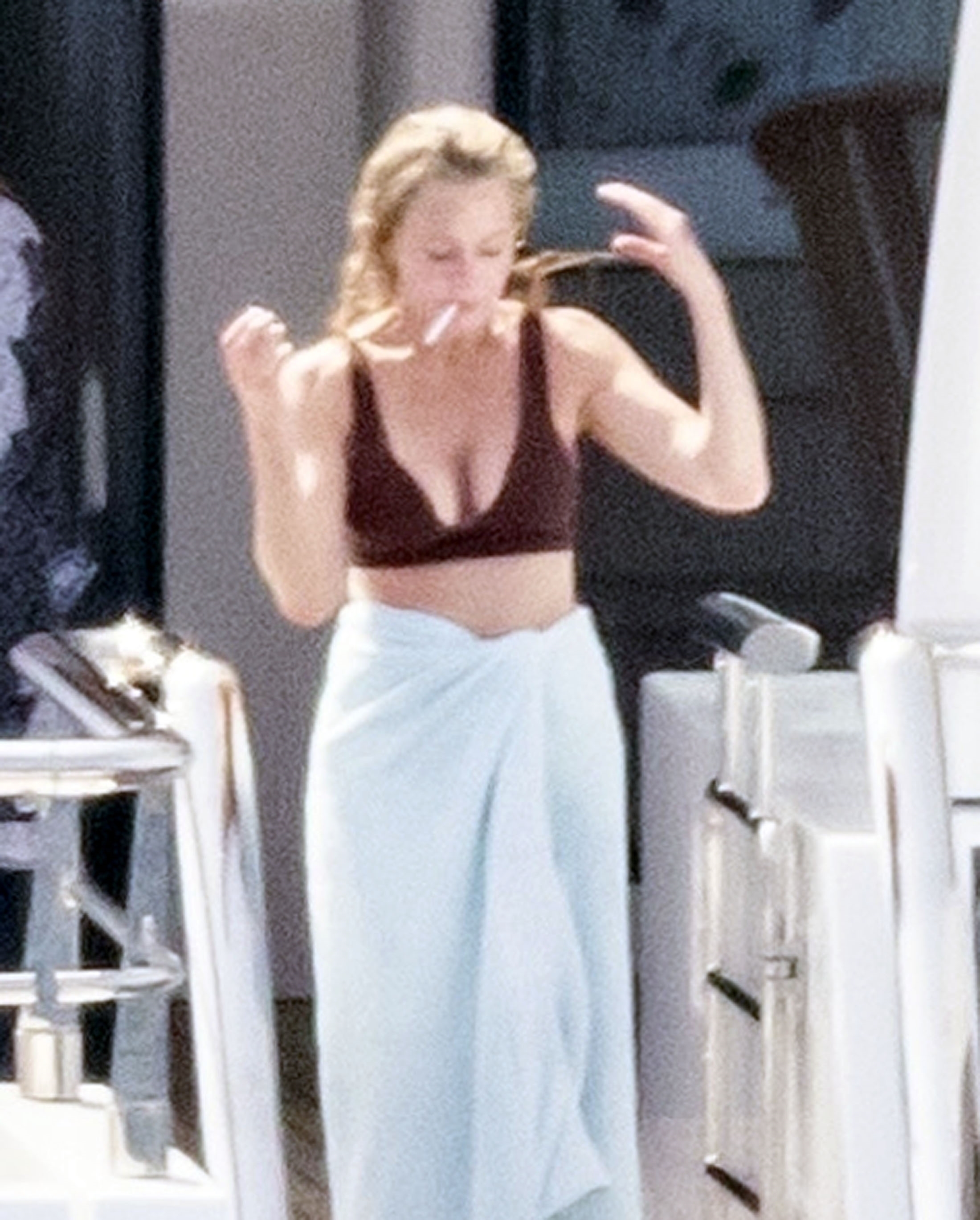 On Tuesday, the Working Girl star was spotted soaking up the sun while spending time with family and friends on a yacht in Nerano, Italy.

Melanie showed off her impressive body as she stunned in a cleavage-baring bikini.

After going for a swim in the water, Dakota Johnson's mother dried off with a cigarette in hand.

She wrapped a white towel around her waist, though later unwrapped it as she flaunted her physique.

'ONE OF THE MOST BEAUTIFUL PLACES I'VE EVER BEEN'

Melanie has been documenting the trip on Instagram and recently shared a photo of the traveling group out to dinner.

One day earlier, the actress posted a photo of the gorgeous travel destination that she captioned: “One of the most beautiful places I’ve ever been! 💫⭐️♥️”

The recent snaps are not the first time Melanie has flaunted her figure.

Back in October, Melanie shared two photos of herself posing in lingerie in honor of Breast Cancer Awareness Month.

In the photos, Melanie flaunted her toned stomach as she rocked the bright lingerie.

She comfortably posed on the edge of a bathtub as she crossed her legs in front of her.

The actress completed the sexy look with a towel wrapped around her hair.

The icon explained in the caption that the photo was for a good cause, writing: "I’m joining @kitundergarments in wearing pink in honor of Breast Cancer Awareness month.

"@kitundergarments have partnered with @wcrfcure and will be donating a percentage of sales all of October."

She continued: "If you can repost they will donate another $1!!

The actress is a cancer survivor and underwent surgery to treat basal cell carcinoma in 2009.

One year earlier in October 2019, the actress shared a mirror selfie on Instagram that showed her rocking black lingerie and matching high heels. 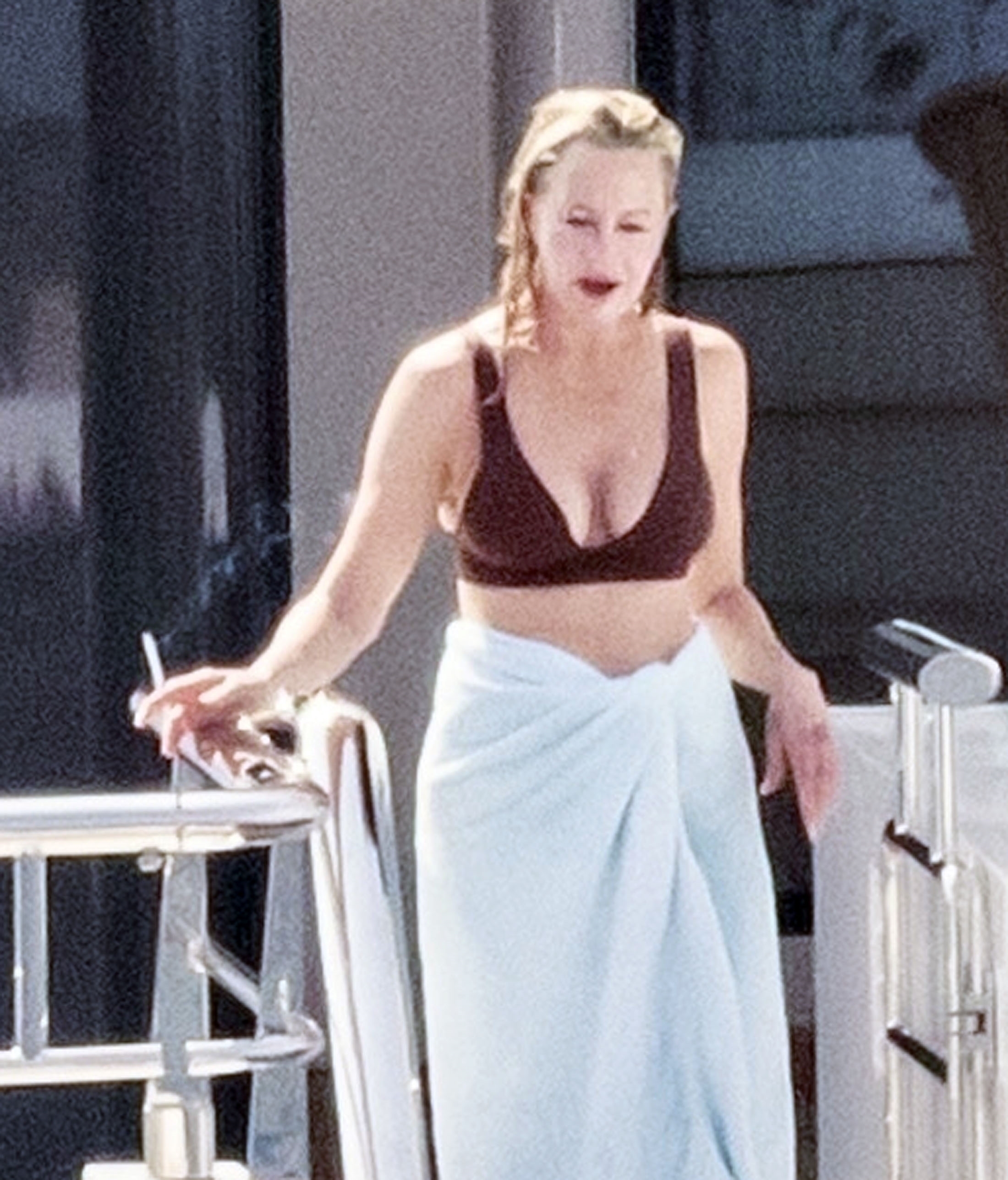 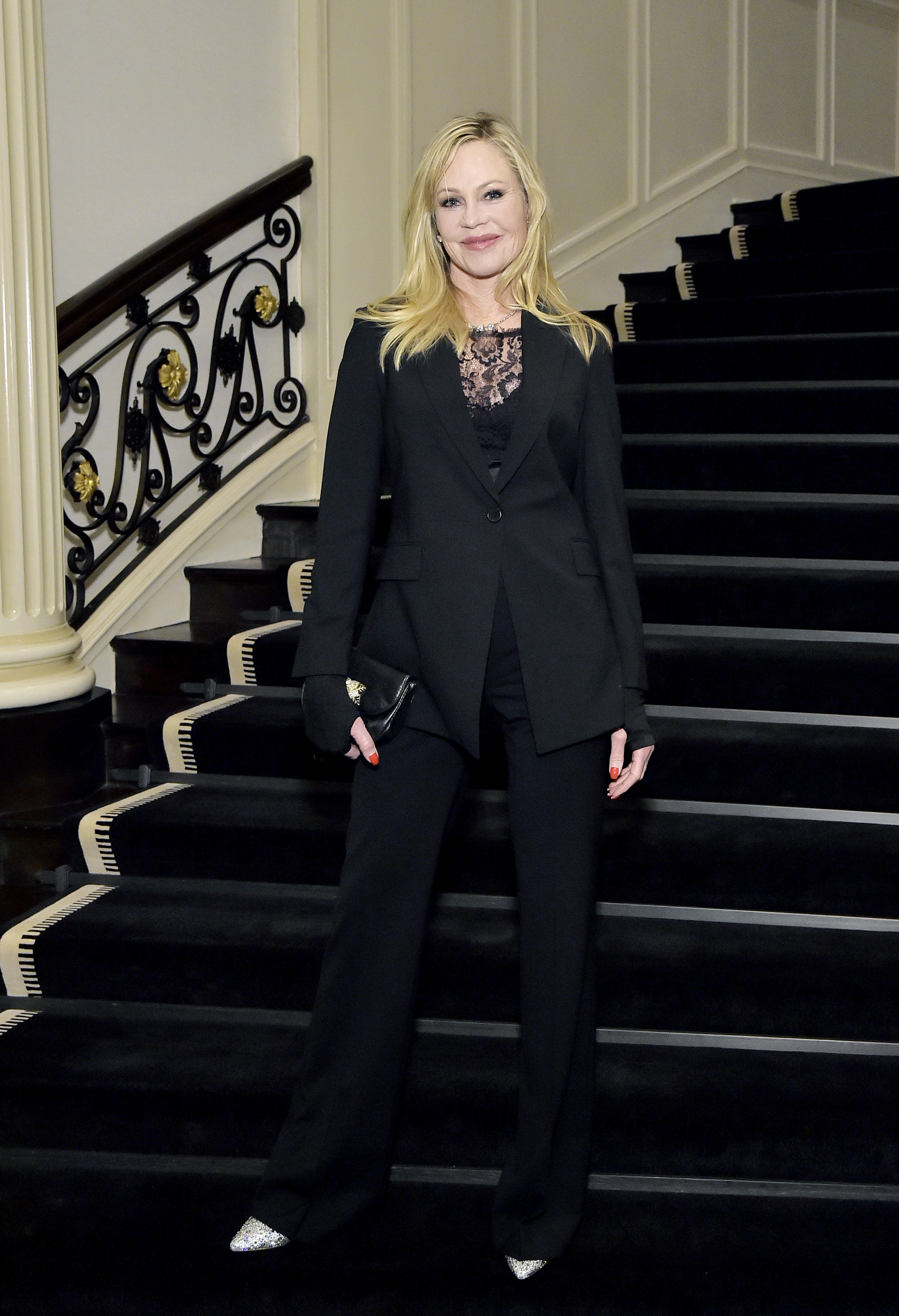