By the ’80s, Auerbach was the team’s general manager and president 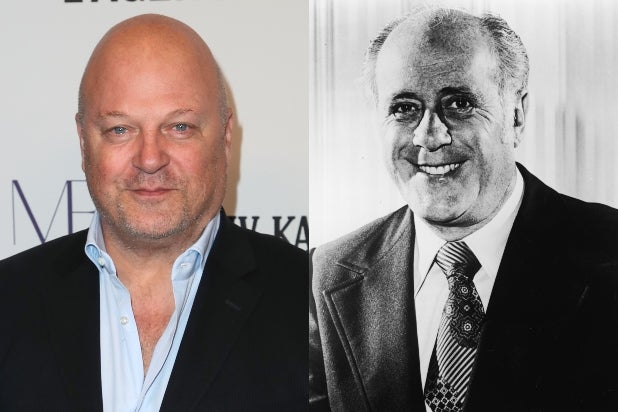 The Celtics and the Lakers are one of the NBA’s most storied rivalries, meeting 12 times in the NBA Finals, including three in the 1980s. Those three matchups featured Magic Johnson versus Larry Bird.

Auerbach coached the Celtics for 16 seasons from 1950-1966, leading the team to nine championships. In the era the HBO series depicts, Auerbach is a front office executive (he was both president and general manager, though he gave up the latter title in 1984). Here’s how HBO describes his role: “When the Lakers’ rise threatens his Boston dynasty, Auerbach proves himself to be the basketball genius and cut-throat competitor of every Laker fan’s nightmares.”

Based on the Jeff Pearlman book “Showtime: Magic, Kareem, Riley, and the Los Angeles Lakers Dynasty of the 1980s,” the untitled show will dramatize the professional and personal lives of the team, described in the series logline as “one of sports’ most revered and dominant dynasties — a team that defined its era, both on and off the court.”