There are plenty of actors with forgotten roles and Michelle Williams is no exception. In the years before her breakout role as Jen Lindley on Dawson’s Creek, Williams made a guest appearance on another ‘90s TV show, Step by Step. 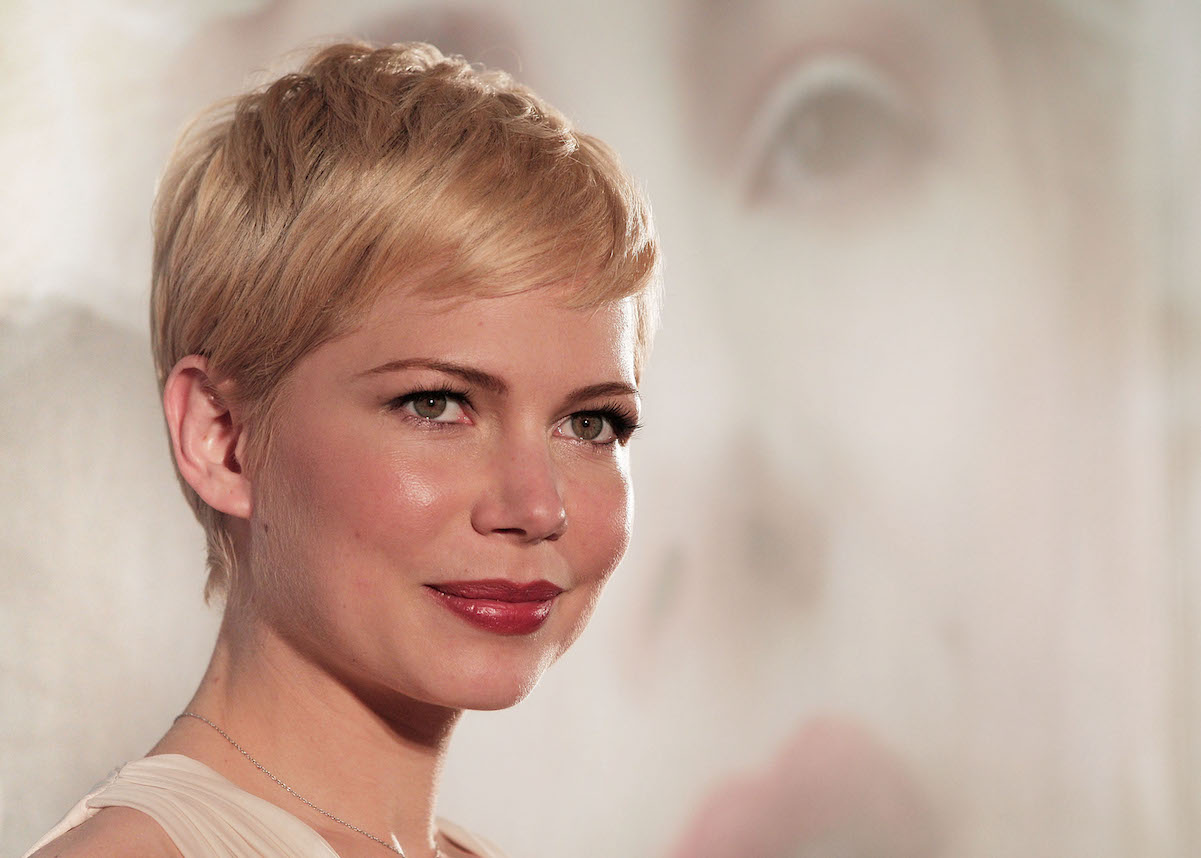 Michelle Williams played J.J. on 1 episode of ‘Step by Step’

Williams played J.J. in Step by Step Season 4 Episode 6: “Something Wild.” Originally airing on Oct. 28, 1994, according to IMDb, it was a Halloween episode.

In the episode, Mark Foster (Christopher Castile) invites Williams’ character to a Halloween party. After initially turning down the invitation because she doesn’t usually go out with guys she can “bench press,” J.J. shows up to the party. 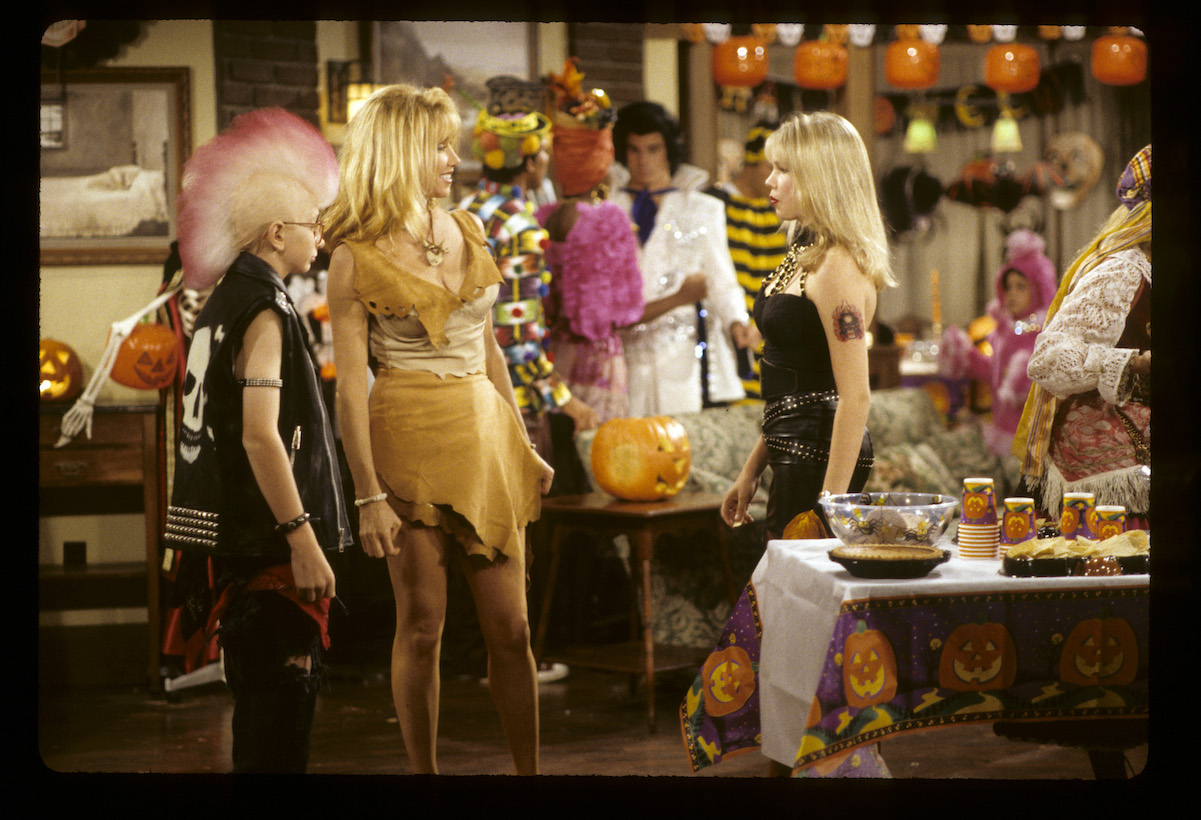 Dressed in a Madonna-inspired outfit with a skull and crossbones tattoo on her arm, Mark’s mom, Carol Foster Lambert (Suzanne Somers), is less than pleased. At one point, Carol even calls her a “tramp.” J.J. proceeds to get geeky Mark to “loosen up” by leaving the party to egg a neighbor’s house.

In a 2012 interview with HuffPost Williams reflected on her guest-starring role on Step by Step.

“At the time I was so young and it was so exciting,” she said. “It was so great to get a job because, mostly, you’re just in the habit of not getting jobs — which is a very peculiar feeling.”

When a young Williams showed up to film the episode she quickly realized just how much she still had to learn.

It got to the point where someone had to tell her to stop.

She’d be “singing songs and talking to” herself then get a ‘Honey, everybody has heard enough. Cool it.’”

Michelle Williams had 2 credited acting roles before ‘Step by Step’

Williams really was new to acting when she appeared on Step by Step. According to IMDb, she’d only had two credited parts before playing the bad girl at Mark’s school.

Williams played Bridget Bowers on a 1993 episode of Baywatch. She returned to the show to play an uncredited part as Hobie’s Groupie a year later. Her other credited film role at the time had been playing April Porter in 1994’s Lassie.

Today, Williams is a four-time Oscar nominee and a two-time Golden Globe winner. She’s starred in films such as My Week with Marilyn, Blue Valentine, Brokeback Mountain, and The Greatest Showman.