On this day, July 21, 2022, comedic actress Mollie Sugden would have turned 100-years-old. The British star was born in the village of Keighley, Yorkshire, where she grew up in a working-class family.

At age four she recited a poem to her family at Christmas which left them rolling around with laughter. It was then that Mollie realised what she was destined to do in life.

In Mollie’s young adult years she took work on the radio where she could before eventually making her debut on TV. She appeared on a live half-hour comedy show, where she left her viewers in stitches, despite being a perfect stranger.

After that, she received a few bit-parts in a number of shows across British television.

Mollie appeared in The Benny Hill Show, Just Jimmy, Z-Cars, Up Pompeii!, The Goodies, Steptoe and Son and five episodes of Jackanory throughout 1968.

Long before she joined Are You Being Served? in 1972, however, her dreams were put on hold when she was enlisted to help the forces. 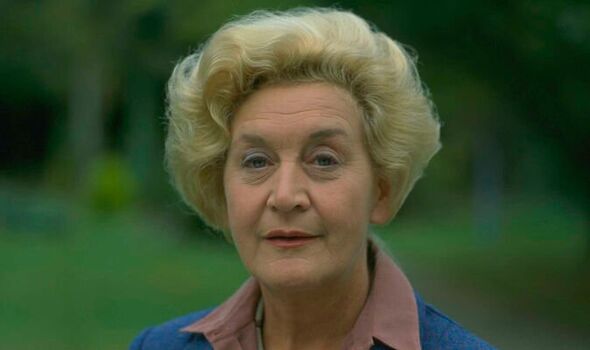 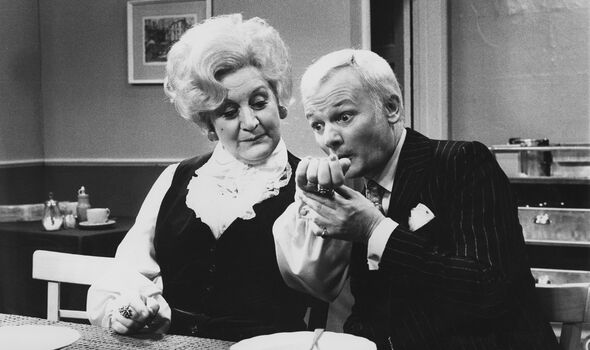 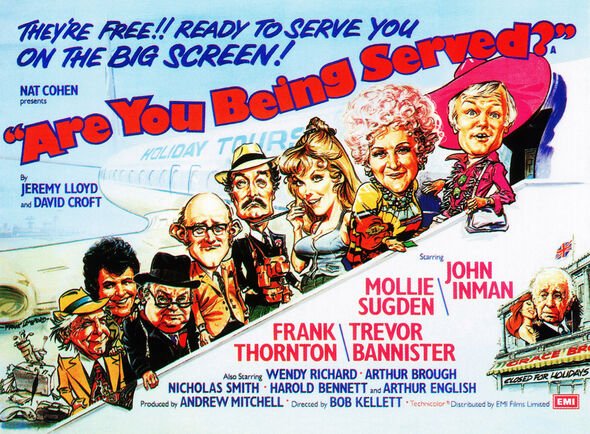 At some point during the six-year conquest, Mollie was enlisted to help Great Britain in one of the few ways young women could at the time.

At the time she had just finished school and wanted to begin pursuing her dreams of becoming an entertainer.

But, instead, she joined a munitions factory in Keighley where she made shells for the Royal Navy. 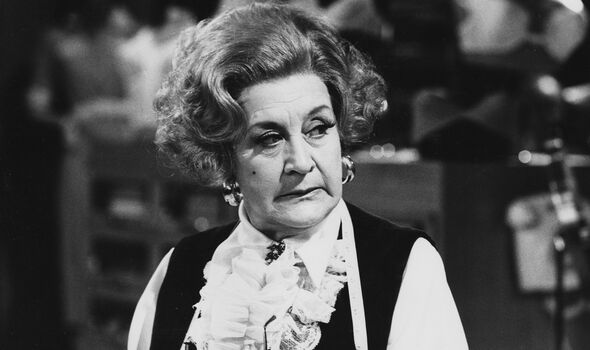 Are You Being Served: Crew recalls title mistake

Mollie spent a few years at the factory helping the troops before eventually being made redundant.

She then continued her dream of working towards becoming a star.

Two years later, in 1945, at 23-years-old, Mollie graduated from the Guildhall School of Music and Drama with three awards.

She later commented how the school had “smoothed out” her Northern accent and made her “talk like a duchess”.

The rest is history. Mollie joined Are You Being Served? in 1972 and starred as Mrs Slocombe in all 69 episodes of the show.

It ran until 1985 and was later ranked as the 20th best British TV show of all time.

Before the show concluded a film adaptation was produced and released in 1977. During which, all of the cast returned to appear in the movie which has a more international setting.

Mollie died in 2009 after suffering a long illness.

Mollie was 86-years-old and her cause of death was reported as “unspecified heart failure”.

Her last public appearance was just four months prior at the funeral of her Are You Being Served? colleague Wendy Richard.

The actress was cremated. She left behind twin sons, Robin and Simon.