The hit TLC series My Big Fat Fabulous Life is back. Leading lady Whitney Thore‘s journey through life coping with a disorder that caused her to gain weight is a fan-favorite reality show hit. The longtime dancer’s struggles — which have helped raise awareness for those suffering with polycystic ovary syndrome (PCOS) — have viewers deeply invested in the show’s protagonist. And those fans were worried to see, not for the first time, a teaser showing Whitney Thore being rushed off to the hospital. Keep reading to learn more. 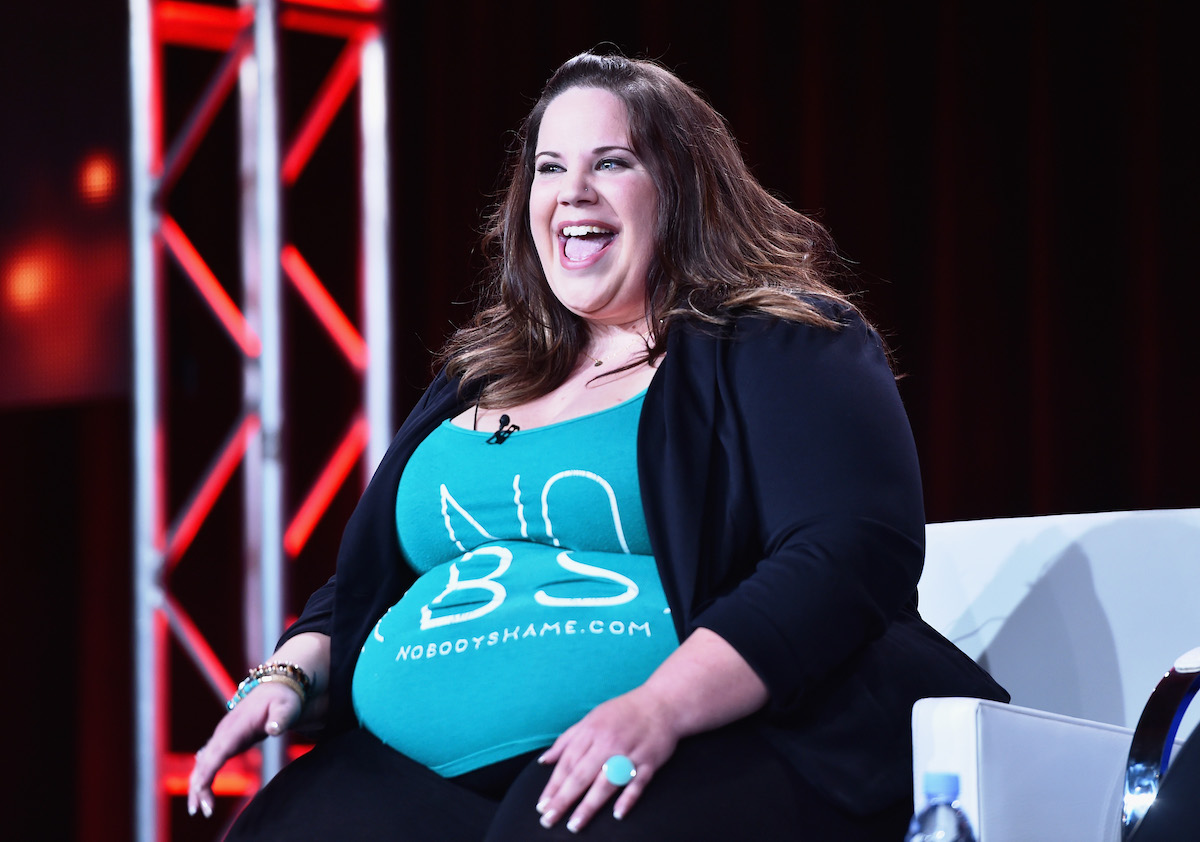 Thore is one of the more lovable figures in reality TV. That’s likely why fans of My Big Fat Fabulous Life were, as Soap Dirt reports, still distraught by the recurring sight of seeing her on her way to a hospital. It was the latest in a particularly dramatic year for the TLC star, who dealt with a difficult breakup with her fiancé during the show’s pandemic hiatus.

After an episode focused on Thore’s long-distance relationship building with a mysterious, unseen Frenchman, the teaser took a shocking turn. A nurse is shown processing her entry into the hospital. Then a clip is shown of Thore saying that she woke up at 10 p.m. and felt a pain that required getting immediate medical care.

It turned out, once the next episode aired, that Thore was able to drive herself to the emergency room. After the vague teaser, many fans assumed she was suffering from symptoms related to PCOS. Another ongoing plot, her in-vitro fertilization treatments to extract eggs for potential later use, was seen as a culprit. The often painful process is known to cause acute pain in some patients.

This time, however, it turned out to be as unrelated to her usual health issues. The TLC star’s pain was actually from an infection in her tooth, which was conveniently left out of the teaser. A major cavity was the cause, leading to a quick extraction by a dentist. With her latest health scare out of the way, Thore allowed herself to return to focusing on a potential meeting with her mysterious Frenchman.

Due to Thore’s ongoing health difficulties, hospital visits are a familiar sight on My Big Fat Fabulous Life. For example, one of her trademark dance routines sent her to the hospital with exhaustion, People reports. For longtime viewers of the show — which is up to nine seasons and counting — stressful periods in the lead’s life are often associated with health problems.

Fans were worried, but mainly thought that stress over her long-distance boyfriend was the culprit for the visit. Once the toothache was revealed, initially on the show’s Facebook page, fans dug into that angle even further. Whether the association between Thore’s health issues and the drama of her life is exaggerated by TLC’s producers or not, it’s simply how the show tends to play out. Fans notice!

Fans weren’t worried about her ability to get healthy and deal with emergencies like her toothache. “She has a lot of money for taking care of herself,” one longtime watcher commented on the Facebook video. “I think she is depressed and is searching for happiness in someone.”

Meanwhile, other fans had nothing to say about her health issue at all, opting to focus entirely on her mental state. “She really needs to take a deep and hard look inside of herself and figure out what she needs to work on before she ever finds a real man,” one popular commenter wrote. “The Frenchman is catfishing her and she can’t even see it.”