Eurovision: Lulu reacts to Liverpool being announced as host

The city was confirmed in an announcement by Graham Norton to be hosting the 2023 Eurovision Song Contest on behalf of Ukraine. This year’s competition saw Ukraine’s Kalush Orchestra crowned winners, with the UK coming in second place with Sam Ryder’s Spaceman performance. Due to the ongoing war in Ukraine though, it was decided the UK would host the next event. Both Glasgow and Liverpool faced an excitable wait for the host city to be revealed, and naturally many Glaswegians were disappointed. Scottish star Lulu’s reaction was shown on Saturday’s BBC Breakfast, where she admitted: “It’s upsetting.”

As BBC Breakfast hosts Naga Munchetty and Charlie Stayt reflected on the big moment from the night prior, they asked audiences to “spare a thought” for runner-up Glasgow.

BBC entertainment correspondent Colin Paterson, who had been waiting for the big reveal at a Glasgow celebration, then walked viewers through his night, which saw him chatting to Lulu.

He explained Lulu had been waiting on hold on the phone to him to lead celebrations once the announcement was made. 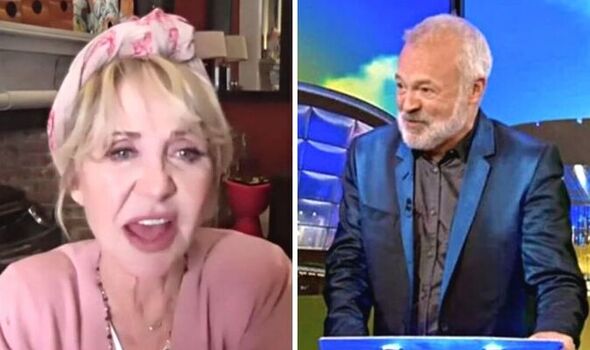 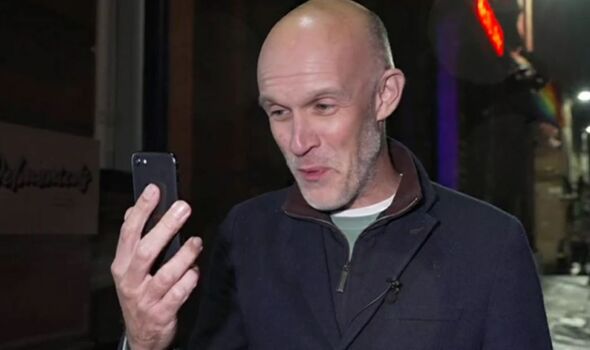 “With the loss, I assumed Lulu would have hung up, but to my surprise, she was still on the call,” he stated.

Colin’s phone call to Lulu was then shown, which saw him comment: “Oh, Lulu.”

“And in the end, you know, it’s the UK hosting it. And that’s what we’ve got to be grateful for. 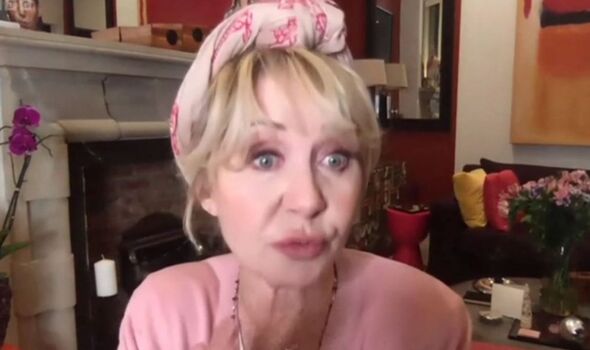 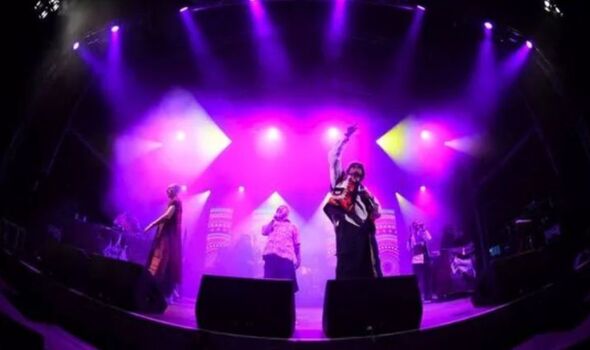 “We are now focused on supporting Liverpool doing a great job for Ukraine.”

“How disappointed were you though when they read out Liverpool?” Colin pressed.

“My heart sunk, I have to say,” Lulu confessed. “But I’ve had a lot of disappointments in my life, so I managed to get over them and I suppose I’ll get over this one!

“But yeah, I sort of thought we were going to get it.”

“Lulu, you’ve played Liverpool over the years, what’s the audience like?” Colin asked.

“You know, actually not unlike the Glasgow audience,” she replied.

“Liverpudlians – I mean, if you think about the fact that The Beatles started in Liverpool, all that great music started there, and we were very much on the same wavelength.”

The host of the Glasgow event, drag queen Bella Houston, then joined the video call.

“We all are,” she replied. “On a personal note, it’s upsetting. But we’ve got to be magnanimous, we’ve got to accept…”

BBC audiences were quick to respond to Lulu’s brief appearance during the BBC coverage.

BBC Breakfast airs weekdays from 6am on BBC One.