NCIS Los Angeles season 12 is going to be a few episodes shorter than previous series with just 18 instalments. This is thanks to the delay in filming caused by the pandemic which affected film and television studios across the world. However, the CBS drama did manage to get back to shooting and a new season is now going to premiere at the weekend.

Agent Callen (played by Chris O’Donnell) has had an on-off relationship with Anna Kolcheck (Bar Paly) for the past five years.

She originally worked for the Chicago Police Department but was soon kidnapped by some thugs who wanted revenge against her father Arkady Kolcheck’s (Vyto Ruginis).

Anna then teamed up with NCIS as her dad was then taken but with their help, she was able to get him back.

Ever since these early days, sparks have flown between Callen and Anna. 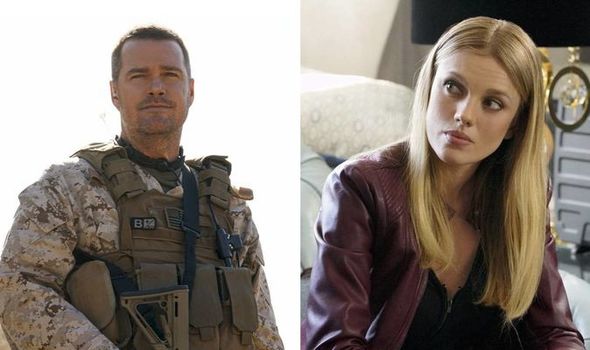 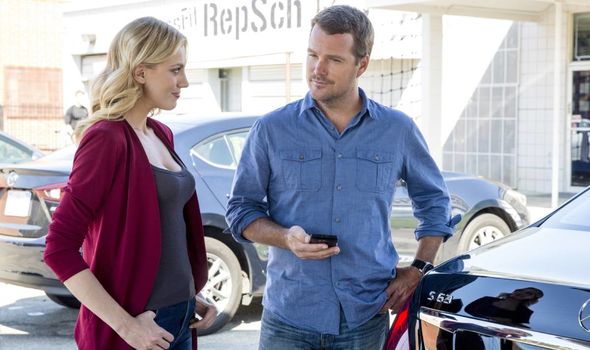 During season eight, Anna even took over Kensi Blye’s (Daniela Ruah) role temporarily as the sassy agent was injured and in recovery.

But things took a turn for the worst when Anna was sent to prison for seven years for murdering a man, a crime she said she didn’t commit.

She escaped though after hearing about how the life of Callen’s dad was in danger and wanted to help protect him.

Anna then continued to stick around to be with her true love but to clear her name. 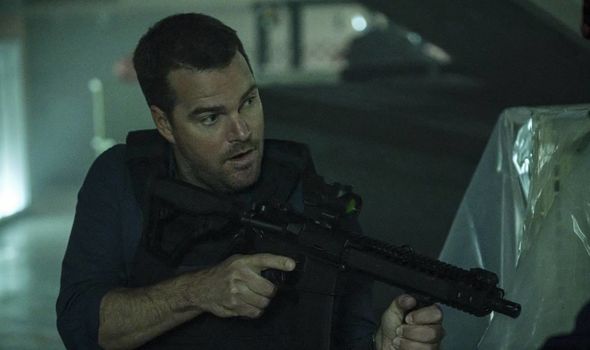 Things have never been easy for Callen and Anna so they are used to spending time apart.

But the pressure of the pandemic will lead Callen to seriously think about his future.

Opening up to TV Line, showrunner R Scott Gemmill explained: “We have stuff going on with Callen in terms of his relationship with Anna, who takes a job doing a lot of volunteer work, helping out communities that were really hit hard by COVID.

“That job takes her away from Los Angeles, and during that time Callen really realizes how much he misses her — to the point where he decides maybe it’s time for him to, you know, make things between them ‘permanent.'” 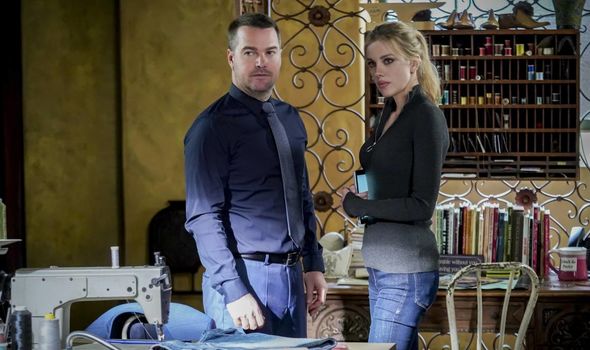 Gemmill has even discussed re-introducing Anna’s father into the show for the big moment.

He added: “We’ll have some fun with that because at some point he’ll probably go and talk to Arkady to get his blessing, and the thought of Arkady being his father-in-law is not one he relishes per se.”

So when will Callen pop the question to Anna and exactly how will he do it?

Besides from Callen and Anna, viewers will also get to see more of Agent Sam Hanna (LL Cool J) and new girlfriend Katherine (Moon Bloodgood).

Actress and model Bloodgood first showed up in the drama in series 11, episode five’s Provenance.

Katherine works as an insurance broker and was already at a scene where multi-million dollar artwork had been stolen.

So how will Sam and Katherine’s relationship progress following the impact of the pandemic?