Neighbours’ favourite Elly Conway (Jodi Anasta) has been hiding a harrowing baby secret for the past couple of weeks.

She is pregnant with her first child, and her husband, Mark Brennan (Scott McGregor) believes it’s his.

However viewers know it’s actually Shaun Watkins’ (Brad Moller) baby and the news would no doubt destroy her relationship with Mark should he ever find out.

But since then, news has emerged revealing Elly’s secret will be revealed sooner than she thought.

Spoilers for the coming weeks have exposed Finn Kelly (Rob Mills) will be the one to discover her baby truth.

Troublesome teenager Dean Mahoney has been causing problems for Elly and it’s not soon before long Finn gets involved, as he always does.

With Dean being the son of the expectant mother’s doctor, it seems there’s a good means for him to start blackmailing her.

The cheeky teenager gets a copy of her scan – which reveals she is behind in her pregnancy timeline – and threatens to use it.

Elly, who seriously needs a friend, turns to Leo Tanaka (Tim Kano) and confides in him about her issues.

But he sees it from Mark’s point of view and begs Elly to do the right thing and tell Mark. 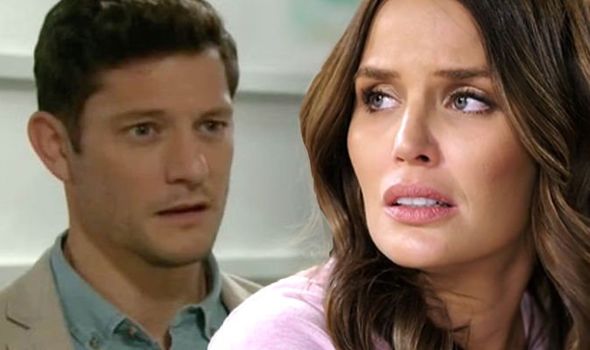 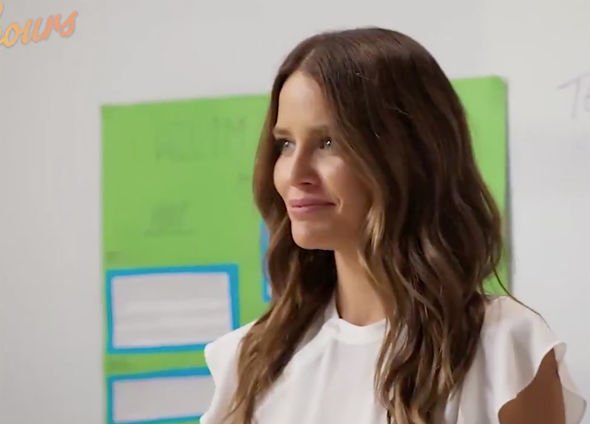 But at the same time, Elly’s closeness to Shaun and her troubles with Dean only get attention from the wrong people.

Finn can’t help but wonder why his old nemesis is so tense and naturally sets about finding out what’s going on.

The villain tracks down a copy of the scan Dean owns and being a smart lad, puts two and two together and works out Shaun is the baby’s father.

Finn, who loves the trouble, immediately turns to Elly and demands an explanation for her actions.

But what will she say about her behaviour? And will it push her to open up to Mark? 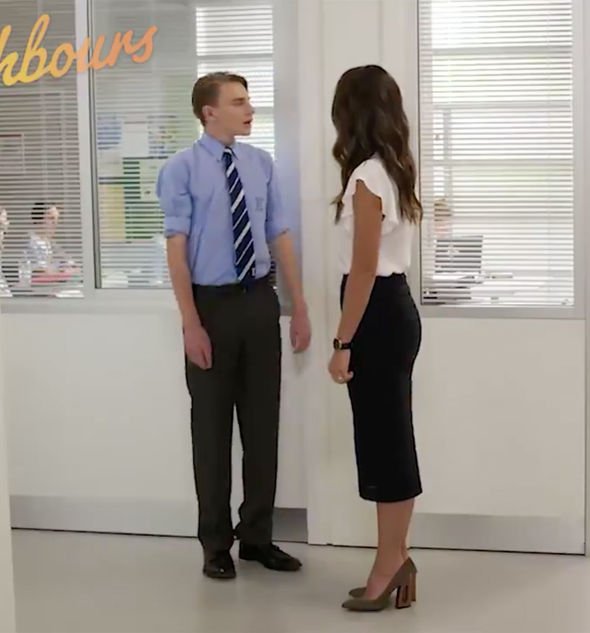 Viewers have been horrified with Elly’s actions when she stooped to low levels to cover her secret.

She pinched a copy of dead Sonya Rebecchi’s (Eve Moray) ultrasound of a baby she was carrying for Mark and Steph Scully (Carla Bonnar) which also died.

Hiding the real scan information, Elly was able to convince Mark it was the correct baby and timings.

But how will Mark react when he finds out the horrific truth?