NETFLIX'S Julie and the Phantoms has left viewer in tears 'ten times a day' with its heart-wrenching ending.

The series follows teenager Julie – played by Madison Reyes – who finds her passion for music and life with the help of a high-concept band of teen boys. 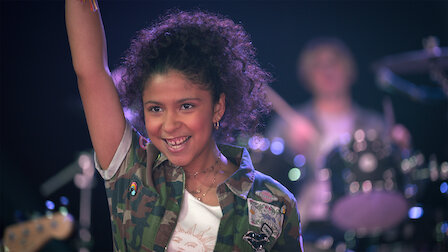 However, the boys – or The Phantoms – have been dead for 25 years after eating some dodgy hot dogs before their biggest ever gig.

Thankfully, Julie is able to help them become the band they never had the chance to be when she realises that by singing with them, other people can then see them too.

While the show features comedic moments, it also deals with the issue of grief, as Julie is still coming to terms with the death of her mother when she meets the band.

They also have to face up to their mortality, and the heartbreaking scenes during the series have left viewers in floods of tears. 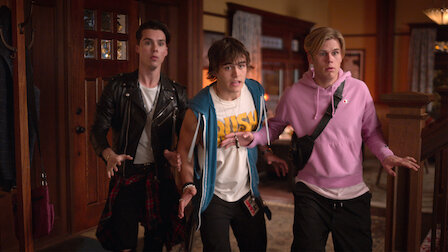 Taking to Twitter, one wrote: "I’m f***ing crying over Julie and the Phantoms. I’ve never cried this much about a show, but that ending f***ing wrecked me."

Another tweeted: "julie and the phantoms just made me cry like ten times in one day… i’m okay?"

A third added: "Julie and the Phantoms is so freaking good. It made me cry and laugh. Y'all should watch it."

Meanwhile a fourth was equally tearful writing: "i stood up watching this netflix show called julie and the phantoms and it made me cry 10/10 WOULD RECOMMEND." 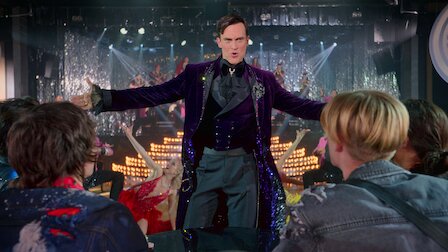 Speaking about the series and what some might see as a far-fetched concept, showrunner Dan Cross told TVLine: "No one knows the truth about ghosts, so we can really do whatever we want.”

As for the way the Phantoms pass away, he added: "The reason we had the boys pass away from something as silly as hot dogs is that we just wanted to dive into comedy first."

But Dan felt the comedy was needed to offset the more touching moments, especially involving Julie's grief, adding: "We knew we would have an emotional journey to tell with her, so we leaned into that.”

Julie and the Phantoms is available on Netflix now.