Coronation Street stalwart Claudia Colby (played by Rula Lenska) has appeared on the ITV soap on and off since 2009. She returned full-time in 2018 which is when she struck up a relationship with Ken Barlow (Bill Roache). At the time, Claudia decided to buy Audrey’s (Sue Nicholls) salon before convincing Ken it was a good idea to sell his house and move to a luxury retirement home.

Although, after a while, Ken decided the luxury life wasn’t for him, so he broke it off with Claudia and moved back to Weatherfield.

However, in an exclusive interview with Express.co.uk, the actress who plays Claudia has spoken about her return to the cobbles later this year.

She went on to tease a potential romance with her old flame Ken as she discussed whether the soap stalwart will ever retire.

“I am coming back in the middle of summer for a couple of episodes,” Rula began. 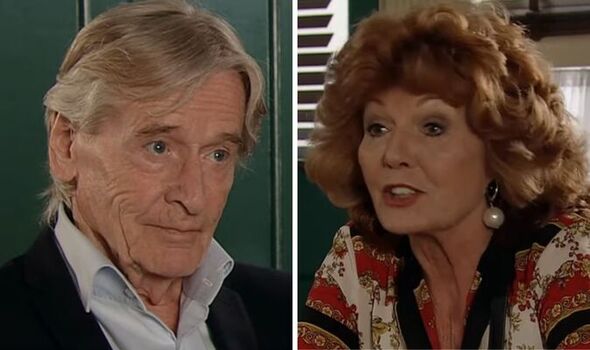 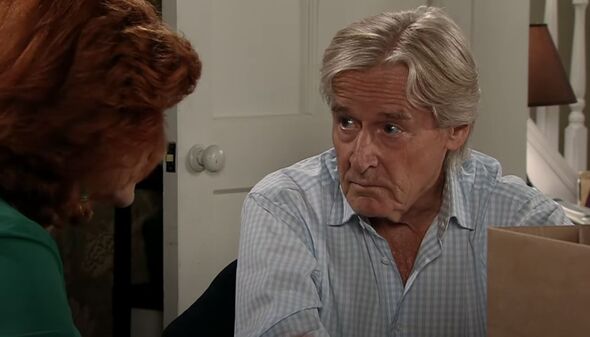 “I don’t really know much about it,” she admitted when asked about her storyline. “But it’s lovely to be asked back.”

When asked about how her storyline could play out, the actress teased: “Well, obviously I’d like to get back with Ken again because I adored working with him.”

Rula went on to add that she would love to work more with her close friend Maureen Lipman, who plays Evelyn Plummer.

“I would like to do more to do with the [Maureen] Lipman character who is a very close personal friend and has become much closer since our amazing DNA Journey last year.” 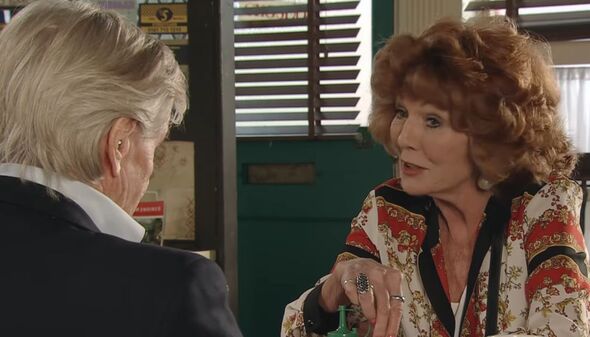 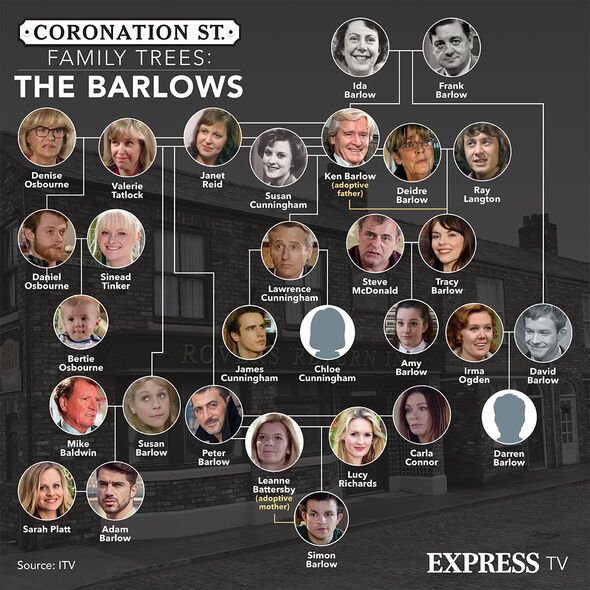 Despite wanting to work with Bill Roache in her upcoming scenes, when asked whether the actor will ever retire from the soap, Rula replied: “He’ll never leave.

Speaking about whether Coronation Street has changed over the years, the actress said: “I don’t think it’s changed very much.

“I think probably now there are more characters in it than there were before and it’s more in the lap of the younger generation than it used to be.”

“But I still think it’s a wonderful programme,” the actress added.

Rula may be heading back to the cobbles very soon, but the actress has spent the past few months rehearsing for her new theatre play called Evelyn.

In the play, Rula stars as unsuspecting landlady Jeanne who takes pity on a stranger who might not be who she says she is.

Discussing her role and how she gets into character, the 74-year-old said she finds Jeanne fascinating.

“Well, obviously a part of every characterisation one does is part of yourself,” she admitted.

“Women of our age permanently wonder whether they’re on the dementia trail because it’s talked about so much.

“Any part which is a challenge and this has got nothing to do with glamour which can be a bit of a stumbling block because glamour seems two dimensional and this woman is very much three if not four-dimensional.

“She realises that things disappear, [her] memory goes and things are misrepresented.

“She’s scared but she’s a stalwart, it just fascinating and I’m having a wonderful time, which I hope will show of creating this bizarre, complicated person.”