The /Film staff has a bit of a running joke when it comes to Avatar 2 news: is the publicity team going out their way to release only the most boring images imaginable? But that’s the problem you face when the world of a film is largely digital and won’t be ready for primetime until long after the cameras have finished rolling. The other problem is that director James Cameron will hunt us down and hurt us if we joke too much.

Naturally, this means just about every glimpse of the upcoming sequel has involved puny human characters just standing around, or other actors wearing skintight motion capture suits that will eventually help transform them into alien warriors. Today’s new image is the former: here’s your first look at Edie Falco‘s new character, General Ardmore, who certainly sounds like she’s going to be a villain of some kind.

So, what do we know about General Ardmore? Not much! We know that Falco, a tremendous actress best known for her work in The Sopranos, joined the cast back in early 2019. We also know that General Ardmore is “the Commander in charge of the RDA’s interests in the Avatar Sequels,” which sounds ominous. After all, the RDA is the nasty human organization behind the conflict in the first film and we know that Ardmore is taking over after Stephen Lang’s cruel baddie kicked the bucket in the climax. If she’s following in that guy’s footsteps, she’s almost certainly bad news. Or maybe not! Twist!

And the use of “sequels” there suggests that she may linger beyond Avatar 2. After all, Cameron was filming parts two and three simultaneously, with more planned beyond that. With physical production wrapped and things shifting into a labor-intensive production process, we may start to learn and see more as the world of Pandora comes together in a bunch of hard-working artists’ computers.

Avatar 2, which will probably have an actual title at some point, is scheduled to hit theaters on December 22, 2022, 13 years after the original smashed box office records. 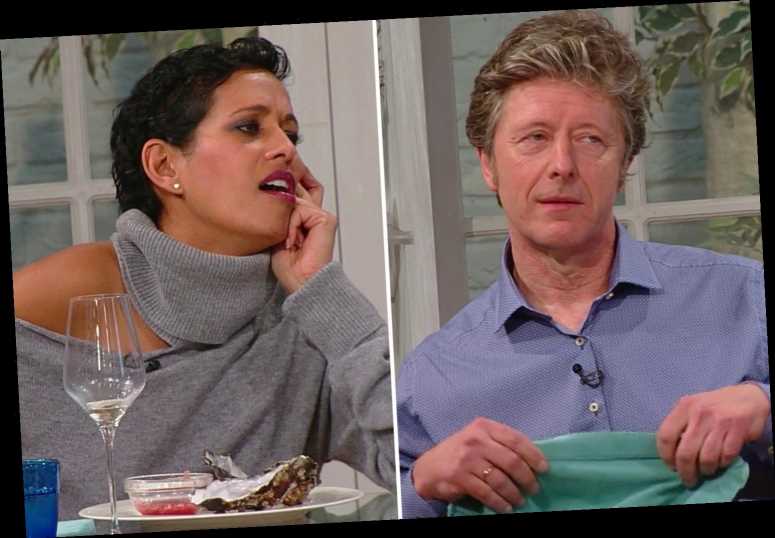