Olympic gold medallist boxer Nicola revealed she was approached by the BBC to take part on Strictly Come Dancing and her one demand was to be part of a same-sex couple. Dan Walker and Louise Minchin confirmed the news on BBC Breakfast this morning. She will follow in the footsteps of fellow Olympians Greg Rutherford and Louis Smith.

Speaking about signing up, Nicola said of dancing with a female professional dancer: “It’s really important, it’s a big step for the show. I can’t wait to get some dancing down really.”

“Is that something you asked the show about?” Dan asked.

Nicola went on to explain she requested she have a same-sex partner and her only hope is they are the same height as her too.

The 37-year-old told the BBC: “I’m really excited to be joining this year’s incredible line-up for Strictly Come Dancing. 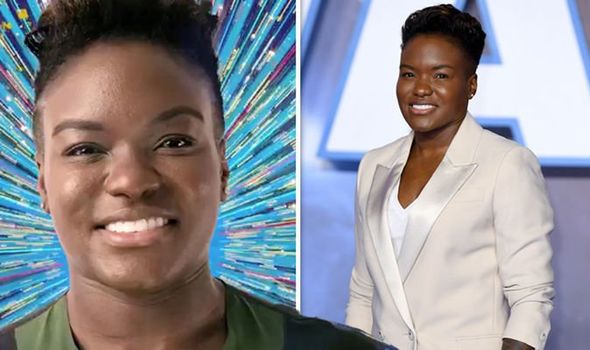 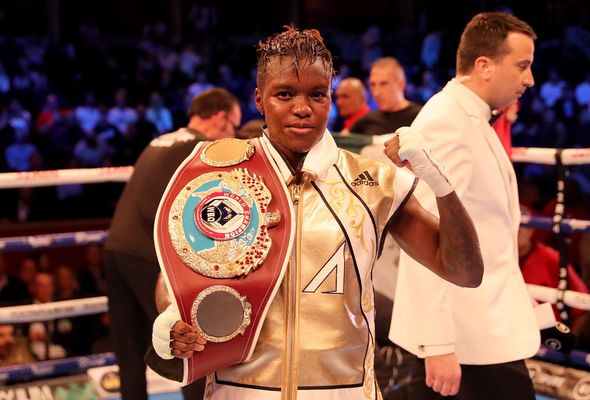 “I’m a huge fan of the show and am thrilled to be part of something that holds such a special place in so many people’s hearts.

“People might know me from my work in the ring, but I’ll be every bit as passionate and dedicated on the dancefloor too.

“I also wanted to thank the BBC for supporting me and making me the first ever all female-pairing; and it’s amazing to be a part of the movement for change, diversity and breaking boundaries in the entertainment industry.”

Nicola became the first female amateur boxer to win an Olympic gold medal at London 2012 and double Olympic champion following her second gold medal win in Rio 2016 as well as being the first boxer in history to retain an Olympic title. 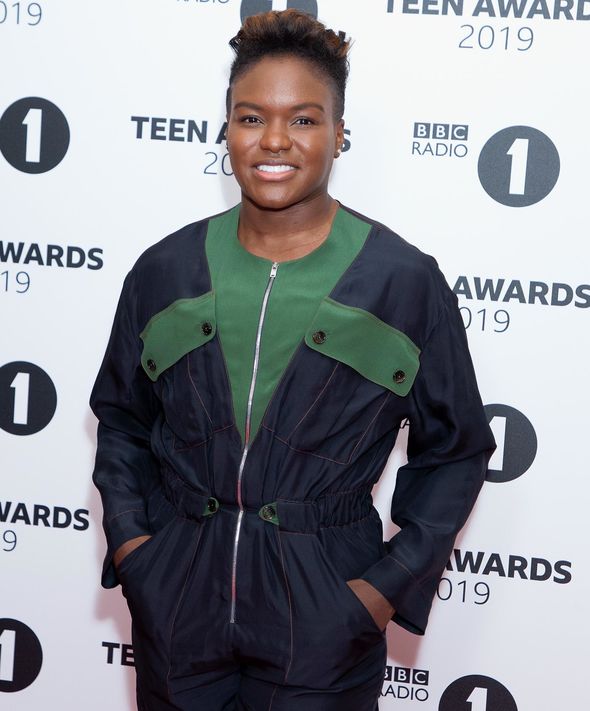 Having also become World Amateur Champion in May 2016 she secured a grand slam of titles, and is the only female boxer in the history of the sport to have won every major title available to her; Olympic, World, European and Commonwealth.

In recognition of her services to boxing and unprecedented achievement, Nicola was appointed Member of the Order of the British Empire (MBE) in the 2013 New Year’s Honours list.

She was then made an OBE in the 2016 New Year’s Honours list.

Earlier on this morning, Ranvir Singh was announced as the third contestant to join the Strictly line-up.

The Good Morning Britain host was quickly put under pressure from co-star Piers Morgan to win the BBC competition.

Speaking of her decision to sign up to the show, Ranvir remarked: “The initial feeling of being confirmed for Strictly is one of complete terror.

“Feels like embarking on a rollercoaster, where you really want to do it but you are equally scared. Hopefully after the first dance I will feel exhilarated rather than sick!”

Not long after, Radio 1 DJ Clara Amfo was announced as the next star to be taking to the dance floor.

Following in the dancing shoes of Dev Griffin and Scott Mills, she told her colleague Greg James she is “excited” to put on the sequins.

“As we know this year has been a real challenge and escapism through dancing is something I know we all enjoy,” she commented.

“So to be taught by a pro and live a fantasy is something that I can’t wait to fully embrace, see you on the dancefloor!”

Strictly Come Dancing is set to air on BBC One later this year.