BIG-TIME boozer Noel Gallagher plans to go on the wagon for 12 weeks — and has set a date.

The celebrated caner, who stockpiled beer and wine for lockdown, plans to stop drinking on September 12. 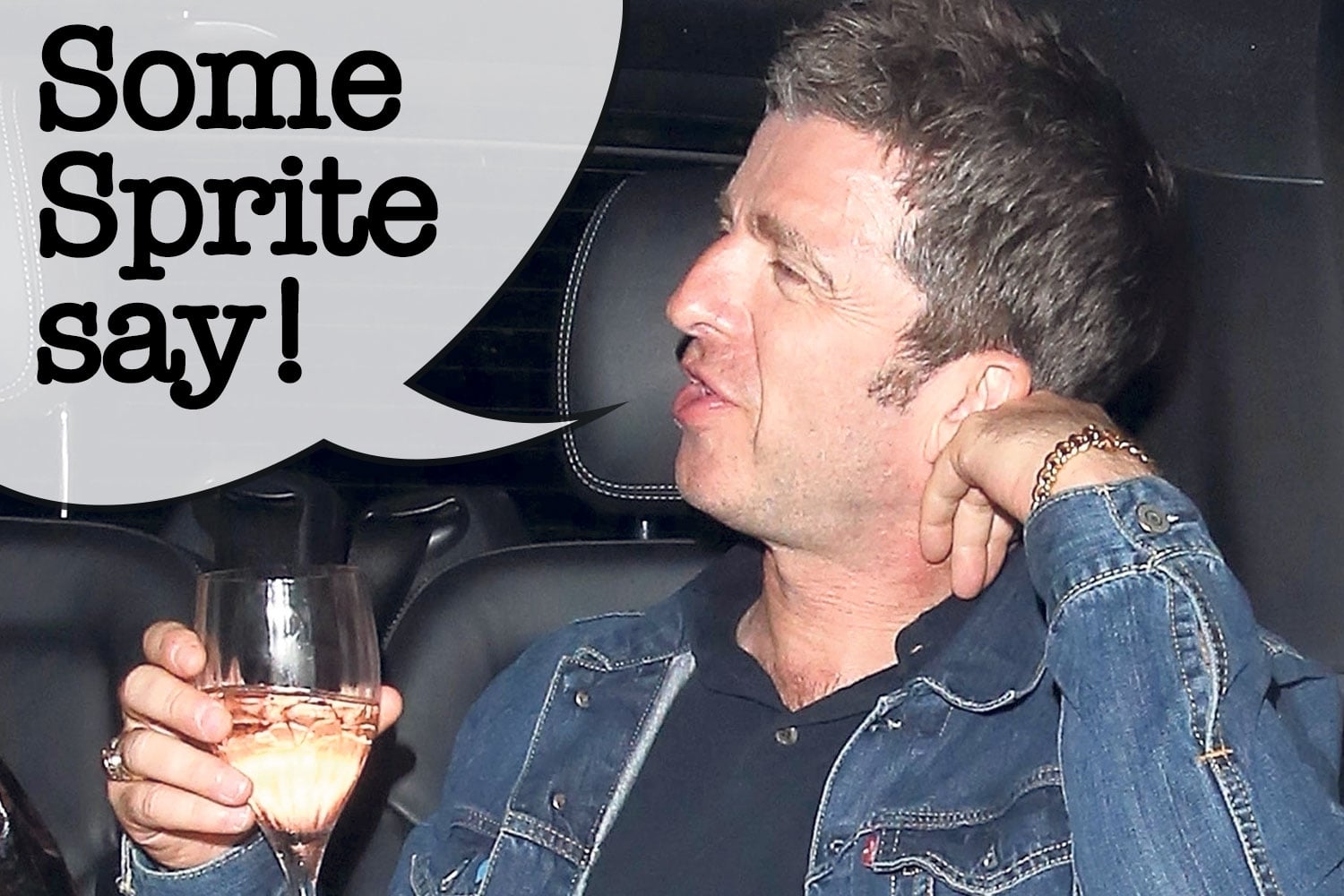 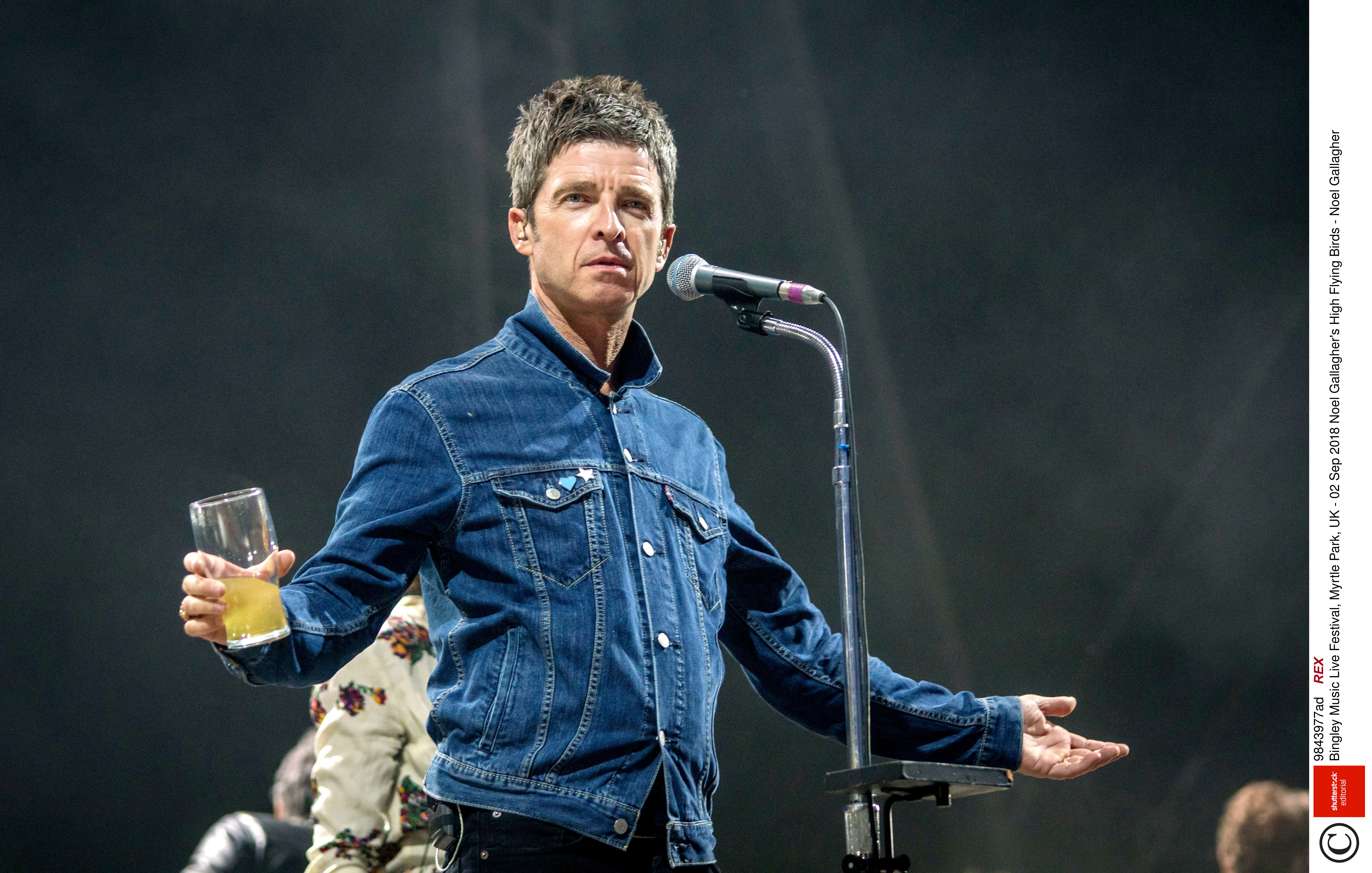 It comes after doctors told Noel — who says he has a “little beer belly” from drinking — to go easy on the sauce.

Noel who admits to a “slightly addictive personality” has also been hammering it on Ibiza.

“I think it’s going to be like the 12th of September, because I’ve got parties to attend to and the last one is on the 11th.

“And then I’m going to go on the wagon for 12 weeks I think. I’ve been f*g smashing the arse out of it in Ibiza. 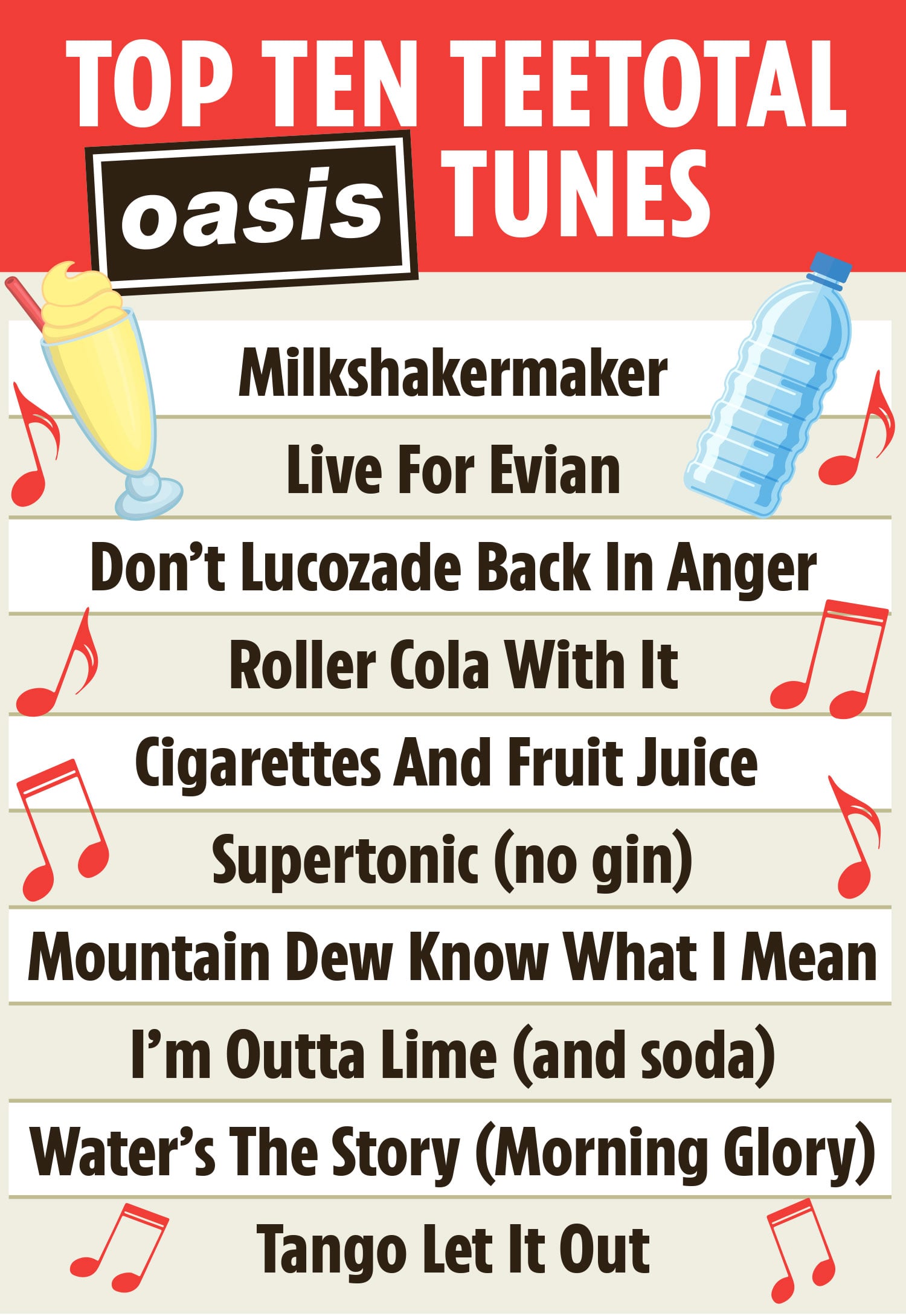 “I’m going to do three months which takes me up to the middle of December and then I can get in training for Christmas.”

Cigarettes & Alcohol singer Noel told Matt Morgan’s Funny How? podcast he took another three-month booze break in LA in 2011 and felt better for it.

At the time, he said, he was making his first solo album, Noel Gallagher’s High Flying Birds.

“If you’re a drinker you’ve got a slightly addictive personality. Once you past the initial couple of weeks you start to feel better and you get addicted to that.

“When I came back from the States I looked about five years younger.”