Mr Halfon MP, the Chair of the Education Select Committee, joined Tina and Roger on BBC Breakfast via video link this morning to discuss the latest on OFQUAL’s (Office of Qualifications and Examinations Regulation) decision to remove appeals advice from its website last night. With so many students left devastated by their assigned grades earlier in the week, with some missing out on university choices, many are keen to try and rectify their gradings. And while Mr Halforn didn’t mince his words when it came to OFQUAL, he found himself shutting down the presenter over questions on Gavin Williamson’s future.

The discussion with Mr Halfon began as Tina asked: “We’re joined no by the Chair of the Education Select Committee, Robert Halfon. Very good morning, thank you for joining us,

“So, OFQUAL released appeals guidance and then unreleased it yesterday, what do you make of what’s going on?”

Getting straight to the point, Mr Halfon replied: “Well, that is a huge mess,

“Goodness knows what is going on at OFQUAL. There is so much confusion among pupils, headteachers, school teachers and it’s the last thing we need at this time.” 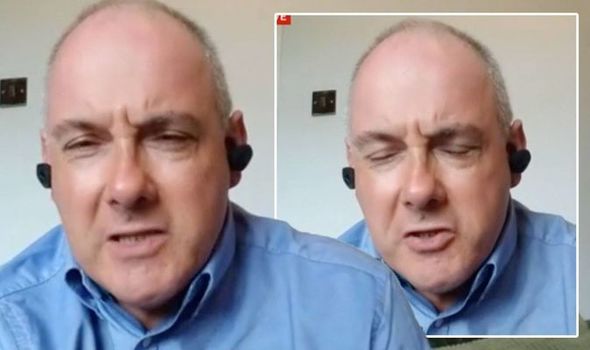 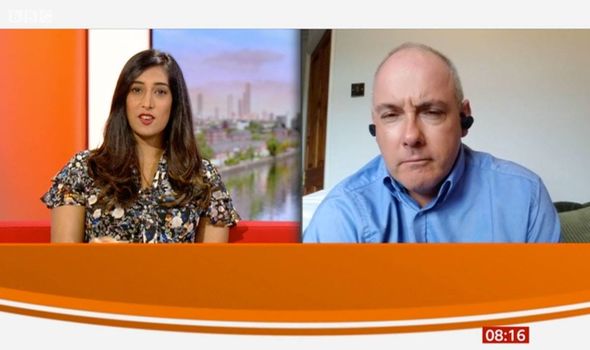 Mr Halfon remained adamant we needed a “Ronseal” appeals system which si “simple and that people understand it”.

The MP admitted he was “glad” the Government had widened the appeals process to try and remedy unfair grading discrepancies.

Taking aim at OFQUAL later in the interview, Mr Halfon reiterated this entire process should’ve been established “weeks ago”. 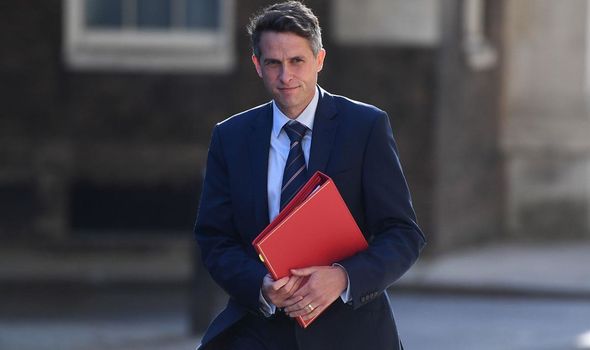 The MP continued: “In order to make sure this exam system is fair, any student that feels they have the right of appeal, providing it’s signed off by the headteacher, they should be able to do so.”

Mr Williamson has come under heavy criticism since the A level grades were released to students nationwide.

However, Mr Halfon refused to get into a battle of words regarding the Education Secretary’s future.

After stating education must be “number one priority” for the Government, BBC’s Tina asked: “Is Gavin Williamson, the Education Secretary, the person to do that?”

Mr Halfon quickly shut down the line of questioning as he hit back: “I’m not going to get into the personalities,

“It’s the Prime Minister who chooses his Government,

“I’m Chair of the Education Select Committee. I think what parents, pupils, students, teachers just want is this mess to be sorted out.

“That has to be the priority for all the players involved,” he concluded.

Before signing off, Mr Halfon was asked if he had a message to students who feel unfairly done by.

He replied: “My message to them is, if they feel their grade is unjust, please do everything you can to work with the schools to get those grades appealed,

“So that you can make sure that you’ve had a fair chance, and I wish you every good luck.”

BBC Breakfast continues daily at 6am on BBC One.