OLIVIA Attwood has stunned fans after admitting she goes through fiancé Bradley Dack's phone at night.

The Towie star made the confession in her new reality show, Olivia Meets Her Match, telling her man that she reads his messages once he is in bed. 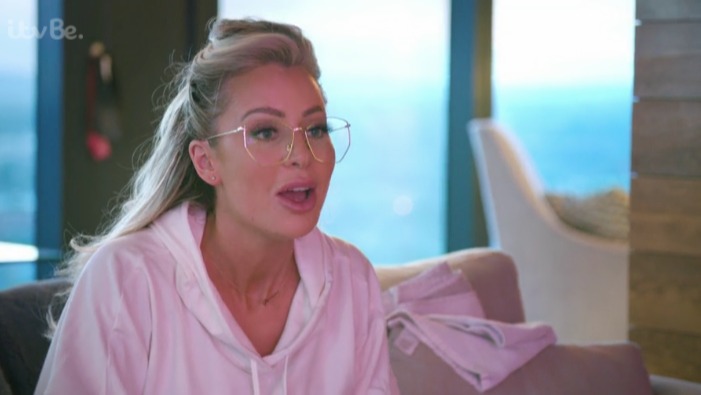 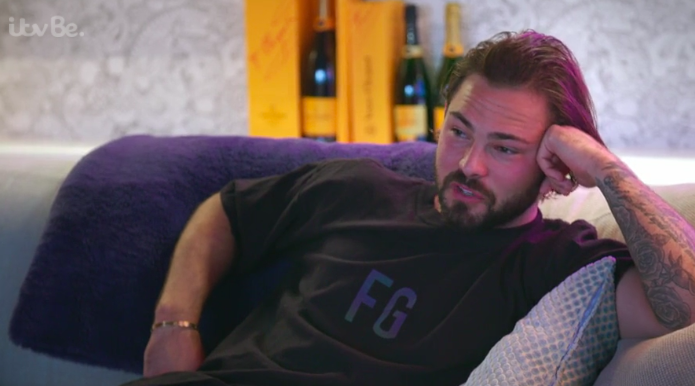 Chatting to the footie ace on Sunday's launch episode, Olivia said: "I'll go down your phone if you want to play that game, Sonny."

The Blackburn Rovers player, 26, replied: "Go for it, I've got nothing to hide."

Olivia, 29, continued: "Why do you think I go to bed later than you? It's so I can check your messages."

When Bradley asked how she was getting on, the blonde star snapped back: "It's boring to be fair. The girls you message don't message you back very often." 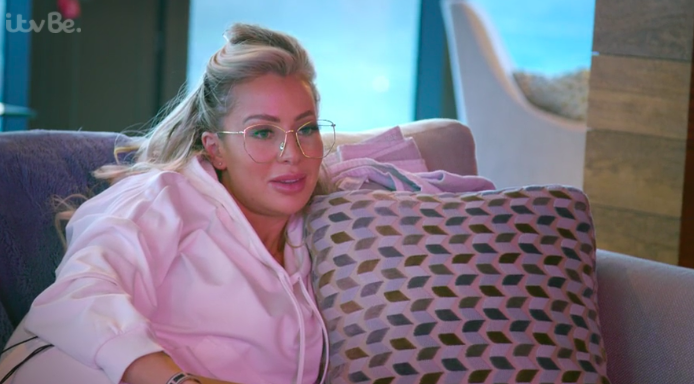 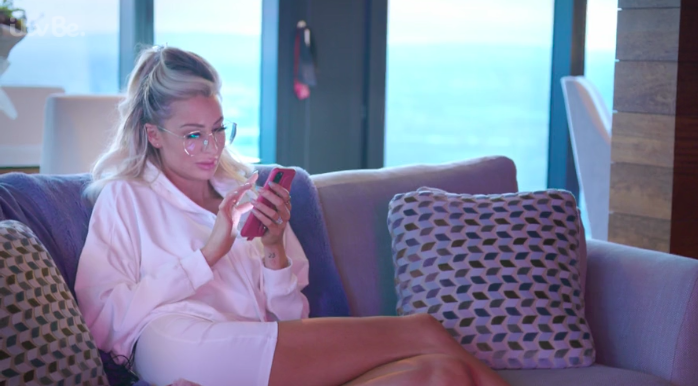 Taking to Twitter, one shocked viewer wrote: "Who is she to check his messages #oliviameetshermatch."

Olivia and Bradley got engaged in October 2019 during a romantic holiday in Dubai.

The former Love Island star's new reality series is following the couple as they prepare to walk down the aisle.

But during the show, Olivia made another confession – that she would be hiring a private investigator to go to Bradley's stag dos. 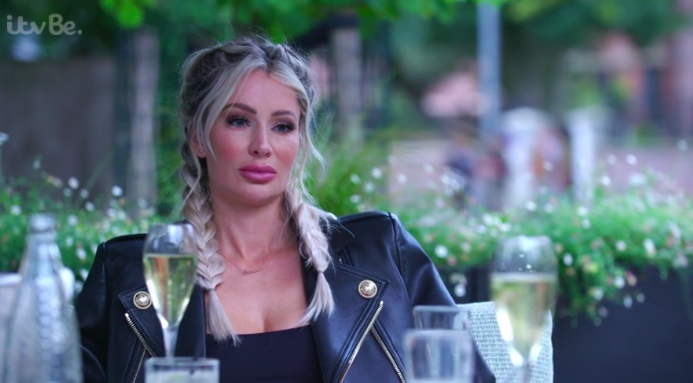 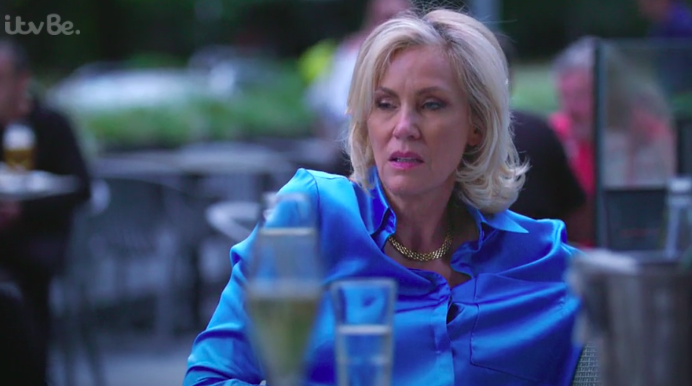 The sports star wants three stags – in England, Las Vegas and Ibiza – and Olivia is not impressed.

Speaking to her mum Jenny during a day out together, she said: "I was going to hire private investigators to go to his stag do with him."

With her mind wandering, Olivia continued: "He’s going away. I’m f***ing p***ed. I would tear him limb from limb…"

Speaking directly to the camera, she added: "I'm considering sending a PI to Brad's stag do. 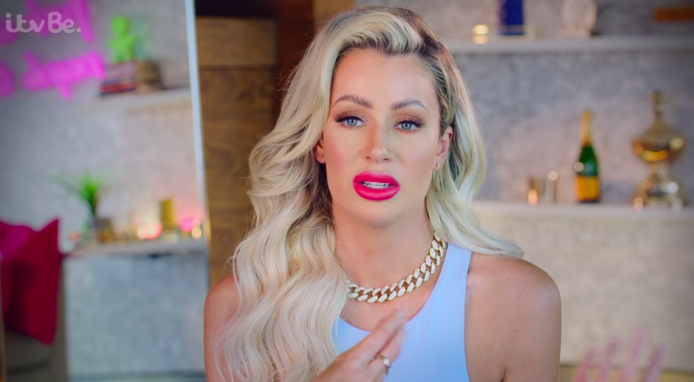 Olivia had spoken earlier in the show about the pitfalls of dating a footballer who is in the public eye – especially given their rocky past.

She said: "We've had some issues in the past where other girls are concerned.

"I feel like, where there's a group of footballers, there's always girls. I'm not naive."

Olivia and Bradley are hoping to tie the knot in a lavish ceremony in Portugal next summer.