Olivia Newton-John, the iconic star of music and film, discussed how she dealt with the savage critics of one of her movies after Grease. The much-loved Australian pop star elected to focus on the positives when reflecting on the musical she starred in with Gene Kelly, called Xanadu. Despite film buffs at the time disregarding the movie, the star did not let them affect her love of the film.

Olivia Newton-John's niece breaks down in tears in interview

In an episode of Talking Pictures, the hugely missed Olivia Newton-John had some prophetic advice for the stars of today.

Despite Olivia bagging a UK Number 1 single as part of the release of Xanadu in 1980, not everyone was enamoured by the feel-good film.

Talking to Michael Parkinson on his chat show in the year of its release, the Australian star had the perfect riposte to any reviewers who did not like the musical.

The movie explored the mainstream element of disco at the time and starred dancing legend Gene Kelly alongside Olivia. 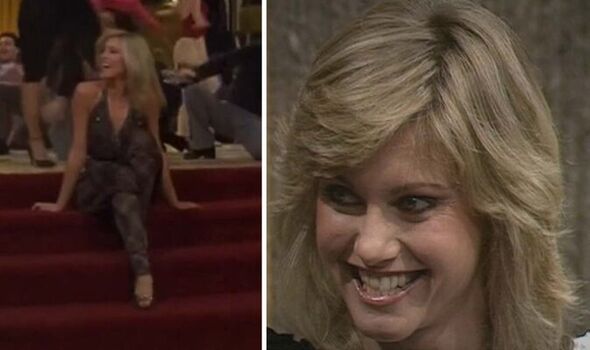 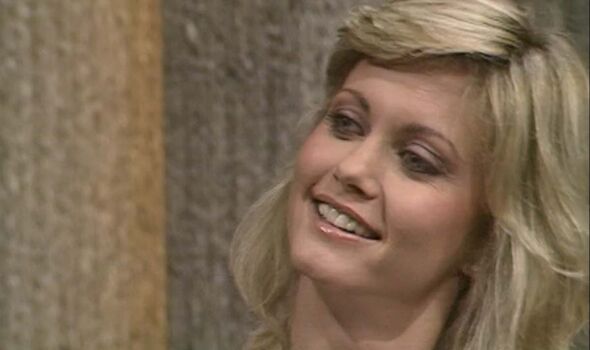 When asked by Parkinson how she coped with the negative feedback, Olivia gave a wry smile before her response.

The star replied: “I actually stopped reading them, which seems to be the safest way.”

In her cheekily bullish response, she continued: “Luckily we make films for the public and not the critics. Otherwise, we’d be in terrible trouble.”

Olivia took the criticism with a pinch of salt and compared the Xanadu reviews to the successful Grease, the film which catapulted her to stardom just two years before. 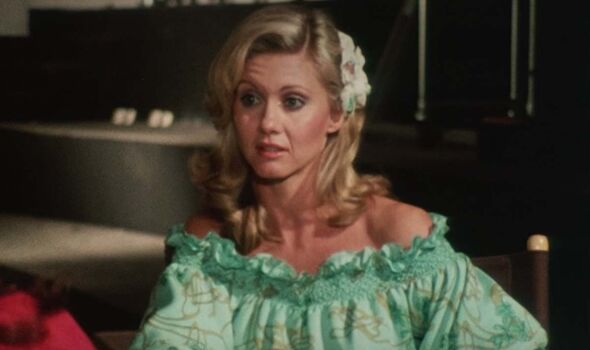 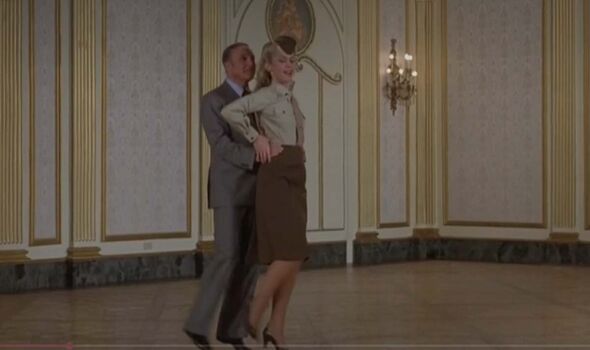 Reflecting on the two musicals, the Physical singer was not fooled by the importance of getting five stars in the film press.

She continued: “With Grease I think the reviews were worse – or equally bad.”

Due to the worldwide phenomenon Grease became, Olivia was not phased by the response to her flick after the Summer Lovin’ musical.

The star joked: “We seem to think of a good review as a kiss of death, so we’re kind of pleased (with the reviews).”

When presented with some of the critical comments, Olivia felt perhaps the critics were the wrong audience for the movie which turned out to be Gene Kelly’s final big-screen performance.

She concluded:” It’s an entertainment film, it was made for people to enjoy themselves to have fun.

“Everyone who I have spoken to has enjoyed it – as long as they’re telling the truth that is,” Olivia declared.

Olivia Newton-John died on August 8, 2022 after a long battle with breast cancer.

A statement from her husband John Easterling read: “Dame Olivia Newton-John (73) passed away peacefully at her Ranch in Southern California this morning, surrounded by family and friends.

“Olivia has been a symbol of triumphs and hope for over 30 years sharing her journey with breast cancer.

“Her healing inspiration and pioneering experience with plant medicine continues with the Olivia Newton-John Foundation Fund, dedicated to researching plant medicine and cancer.”

Talking Pictures is available to watch on BBC iPlayer