Olivia Newton-John has died from cancer aged 73, her husband, John Easterling confirming on Tuesday. He said the Australian actress and singer “passed away peacefully at her ranch in southern California this morning, surrounded by family and friends”. Her ‘Grease’ co-star John Travolta led tributes to the late star, praising her “incredible impact”. Meanwhile, the actress’ husband praised her for being open about her 30-year journey with cancer after she was diagnosed in 1992.

US businessman Mr Easterling, who tied the knot with Newton-John in 2008, was her second husband.

She was previously married to Matt Lattanzi from 1984 until their divorce in 1995, with the former couple sharing a daughter, Chloe.

However, after splitting from her first husband, Newton-John had a nine-year relationship with Patrick McDermott.

The cameraman was her on-off boyfriend until he mysteriously vanished without a trace on June 30, 2005.

McDermott disappeared during a fishing trip with 22 other people, going missing just 30 minutes before his boat was due to return to shore. 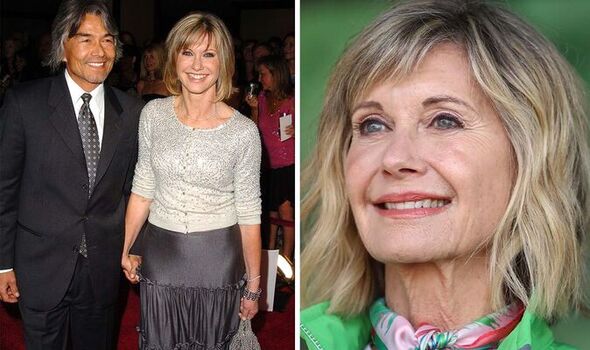 There were reports he had faked his own death to avoid thousands of dollars’ worth of debt, and that he was on the run in Mexico.

But almost 20 years on from his disappearance, multiple searches by police, journalists and private investigators have all proved futile.

During her life, Newton-John largely kept quiet about McDermott after he went missing, although in unearthed remarks she admitted she might never fully come to terms with his disappearance.

In 2009, the actress discussed how she was haunted by the situation of losing her boyfriend.

Speaking to Australian Women’s Weekly magazine, she said: “I think there will always be a question mark.” 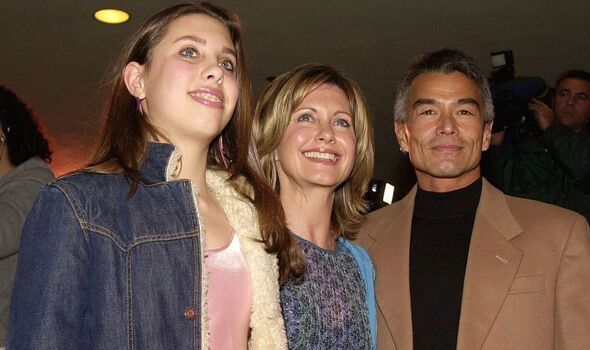 She added: “I don’t think I will ever really be at peace with it.”

In another rare admission about the disappearance, the star spoke to Nine’s ‘60 Minutes’ in 2016.

She suggested that there were still questions to be answered over his unexplained disappearance.

Newton-John told the programme: “He was lost at sea, and nobody really knows what happened.

“It’s human to wonder. But you know, those are the things in life you have to accept and let go. 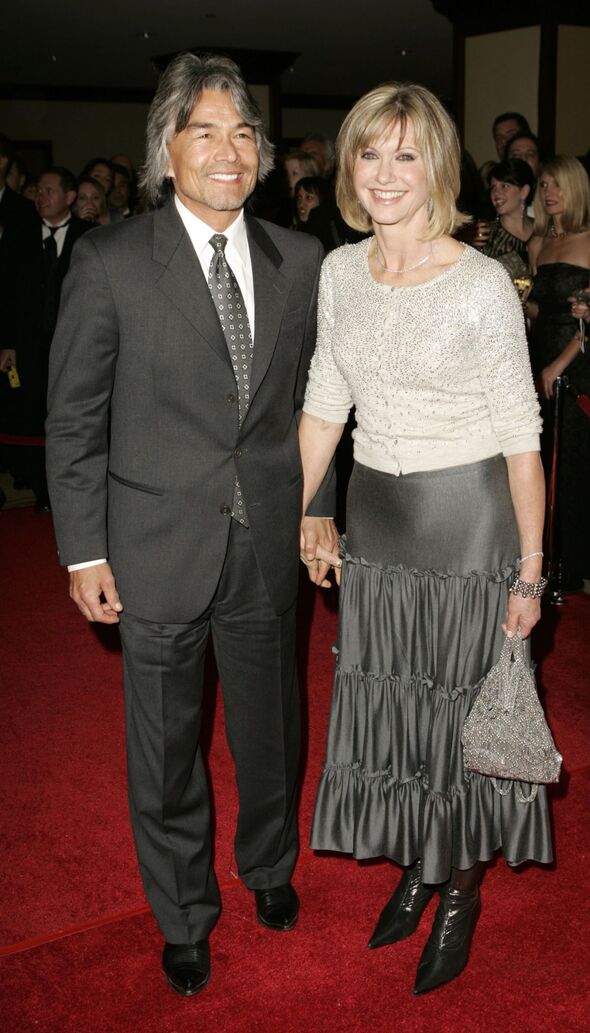 “Because whenever you go through difficult times, there’s always those concerns.”

Newton-John was away in Australia for a promotional tour at the time McDermott disappeared during the overnight fishing trip off California.

His fishing crew found that his bill had been paid and that his belongings were neatly piled on his bed.

The cameraman’s passport, wallet and car keys were discovered on the boat, while his car had been left in Los Angeles at the San Pedro marina. 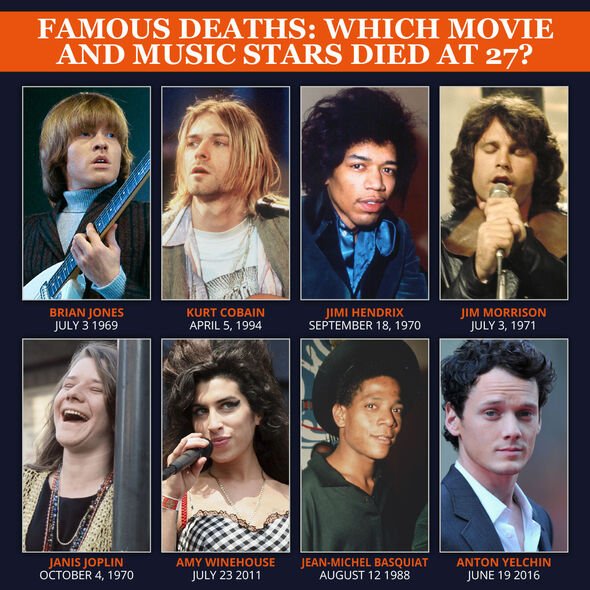 Yet it was a full week later before it was realised that McDermott had disappeared for good.

After he failed to turn up at a family event on July 6, police were called on July 11.