BRAD Pitt has won his first ever Oscar for acting, picking up the best supporting actor awards at the 2020 Oscars.

The 56-year-old actor scooped the award for his performance in Quentin Tarantino's Once Upon A Time In Hollywood, which was also nominated for nine other Academy Awards. 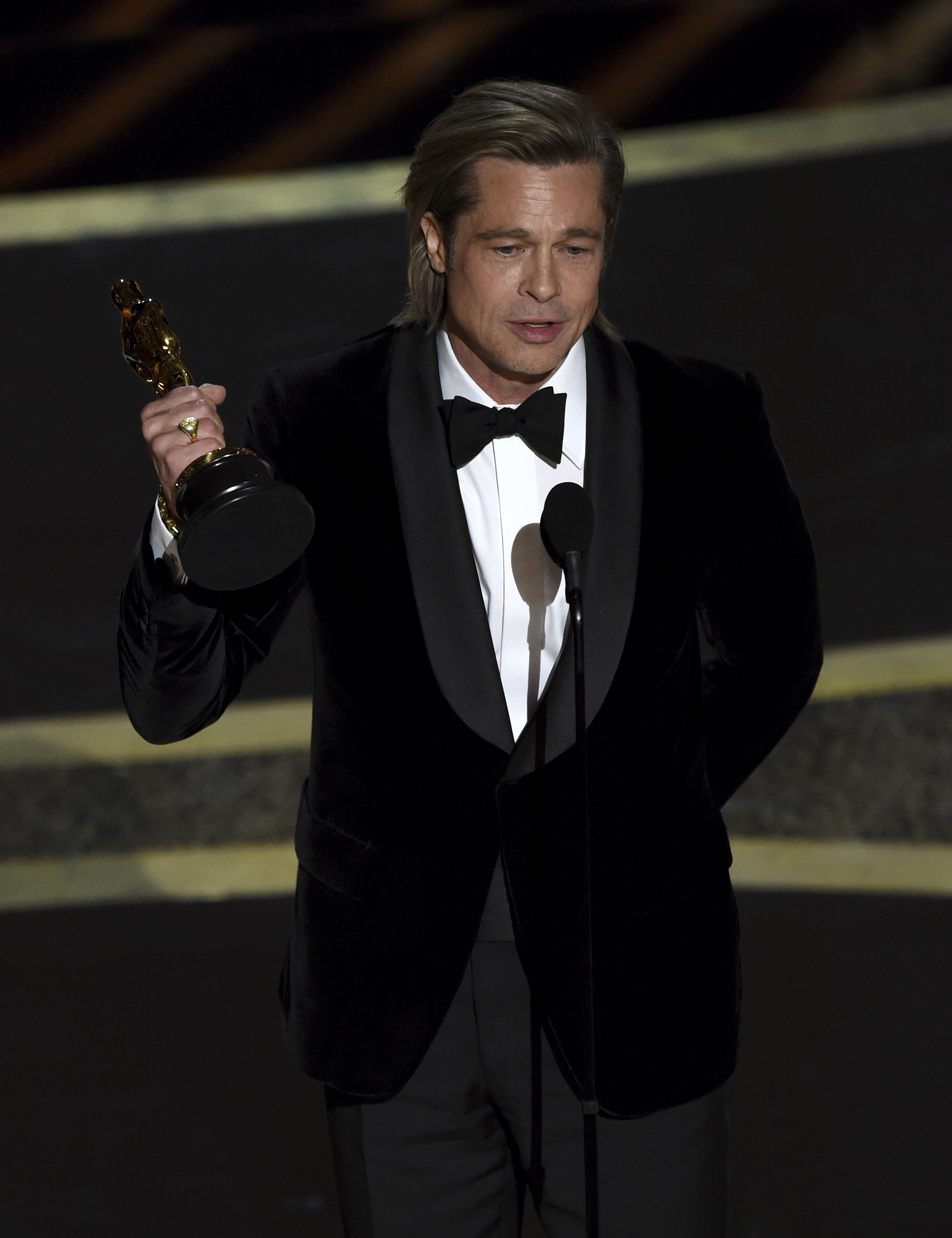 Overcome with emotion, Pitt thanked "the Academy for this honor of honors" before going on to dedicate the award to his children.

"This is for my kids, who colour everything I do," he said. 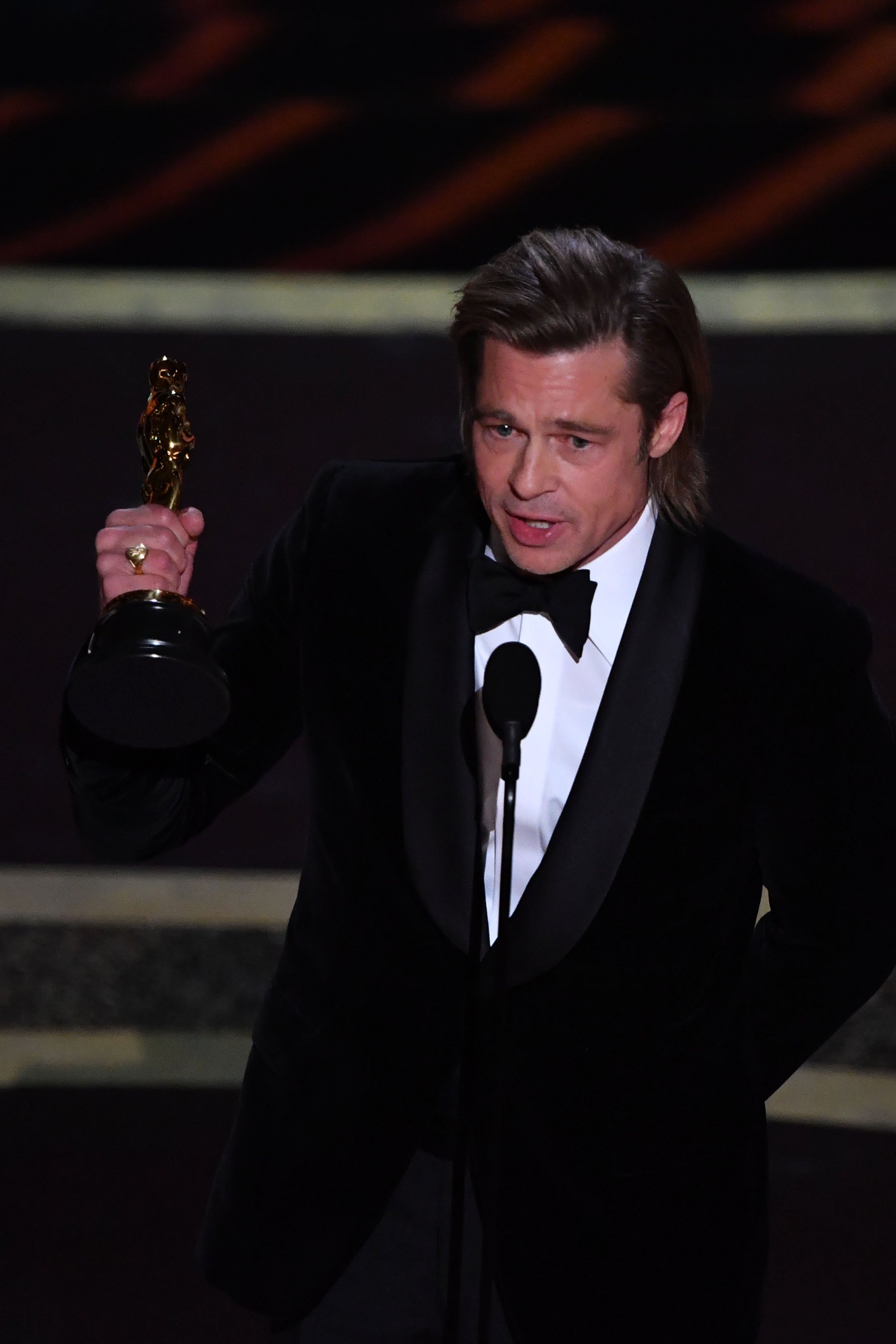 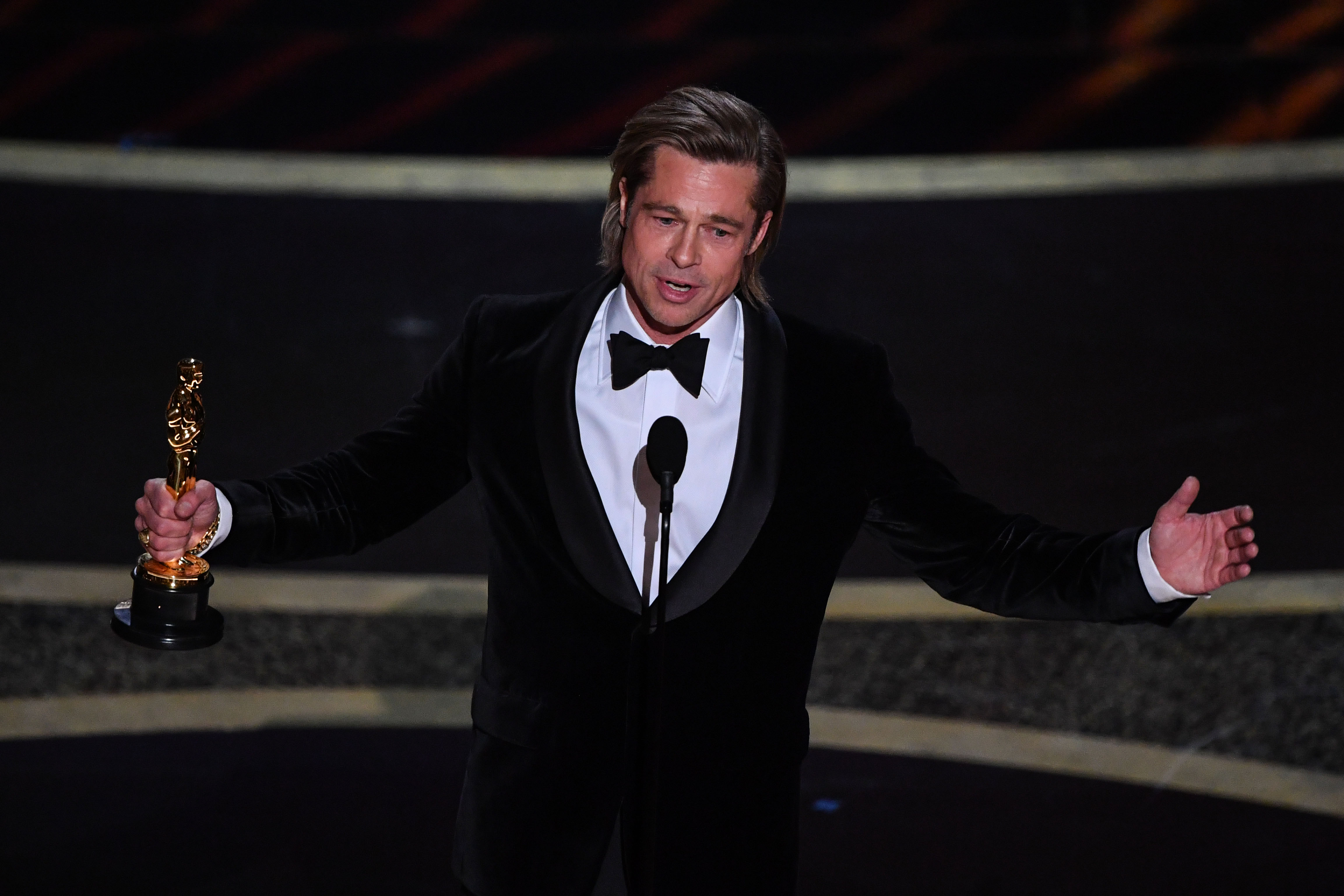 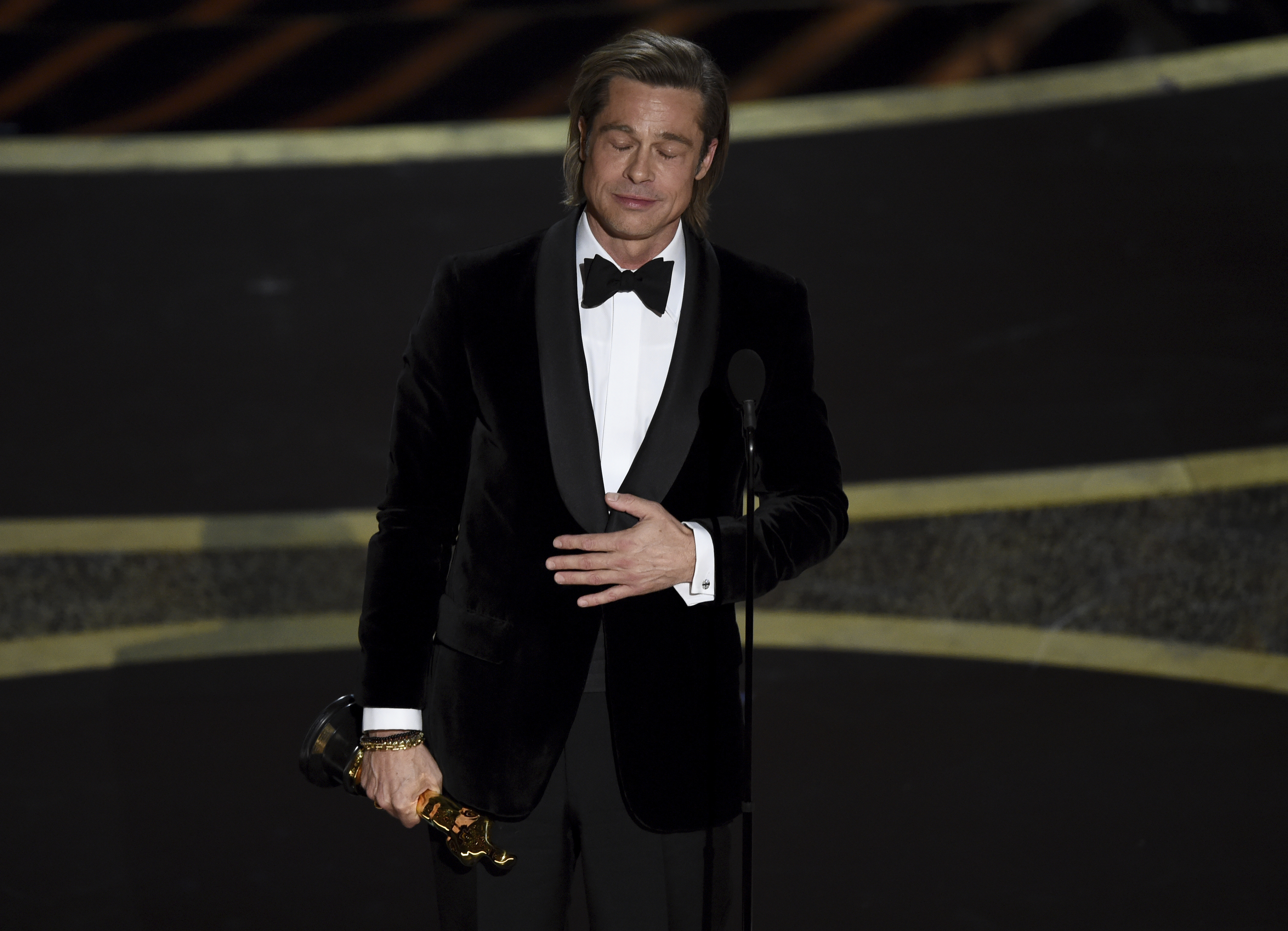 They agreed to custody sharing after their bitter split, with Brad having access and working with Angelina on logistic issues about work and travel. 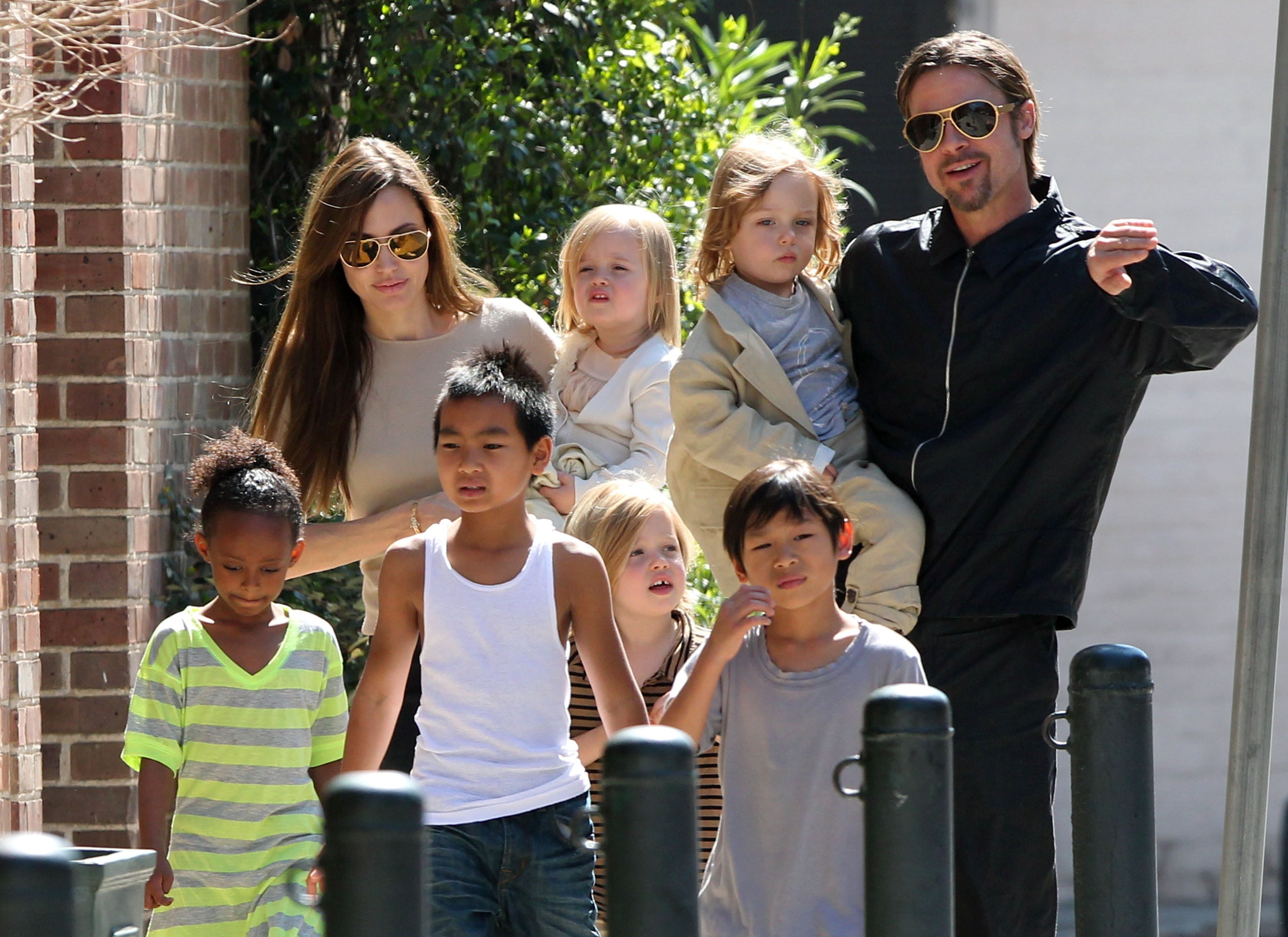 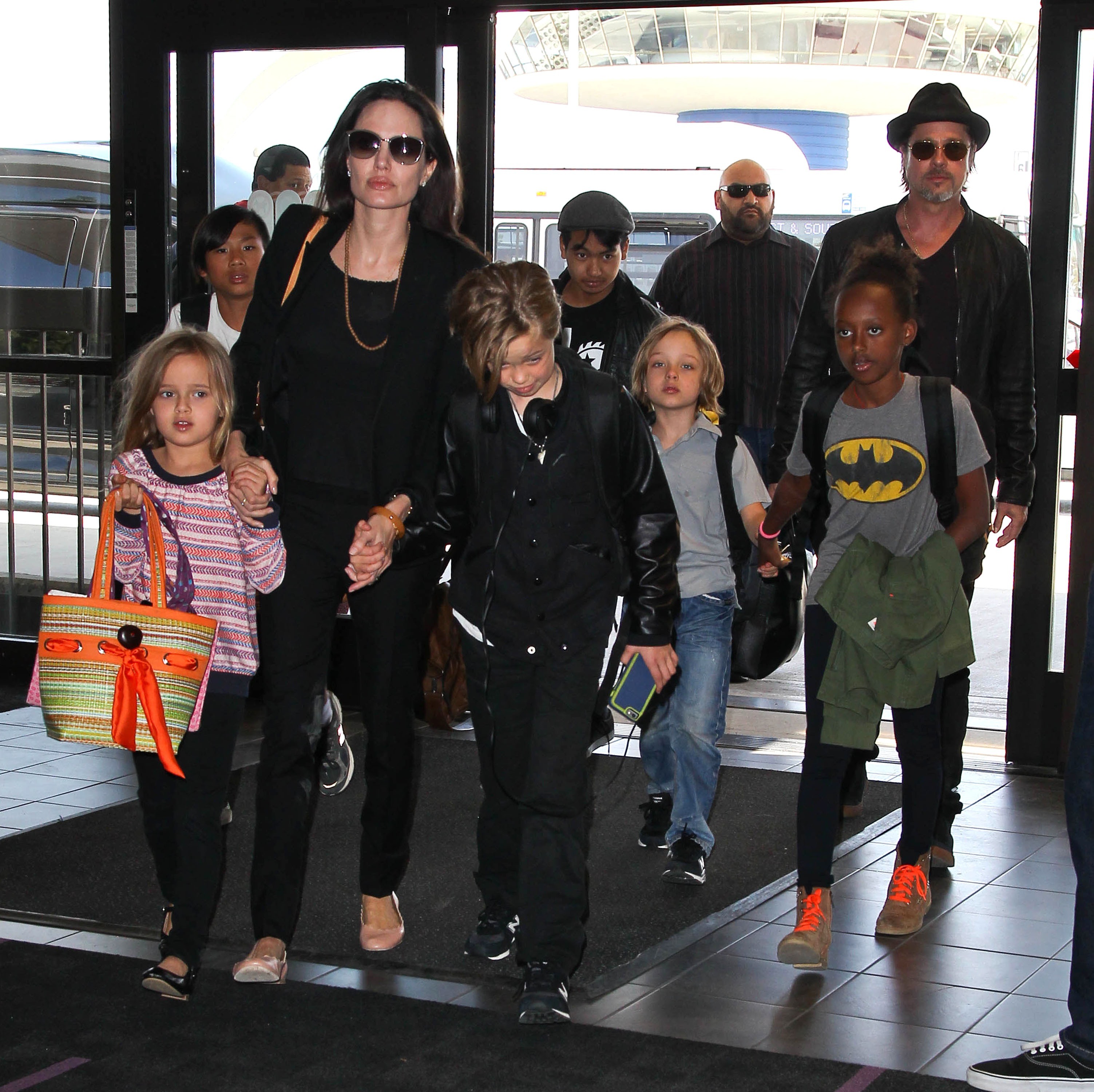 He also criticised the recent impeachment trial of President Trump, joking that he was told he'd only be given 45 seconds and that it was "45 second more than the senate gave John Bolton".

"If Quentin does a movie about it, in the end, the adults do the right thing," he said.

The star has been nominated three previous times for acting; in 1996 he was up for the award of supporting actor for his work in Twelve Monkeys but he lost to Kevin Spacey.

He was also nominated for best actor in 2009 for The Curious Case of Benjamin Button and 2011 for Moneyball, but lost out to Sean Penn and Jean Dujardi respectively.

Brad previously won Oscar in 2014 after taking on a producer role for Steve McQueen's 12 Years A Slave which picked up best picture, along with best actress for Lupita Nyong'o and best adapted screenplay for John Ridley.

The Hollywood star had been a sure favorite to pick up the gong, after winning the Golden Globe, the SAG, and the Bafta award for best actor. 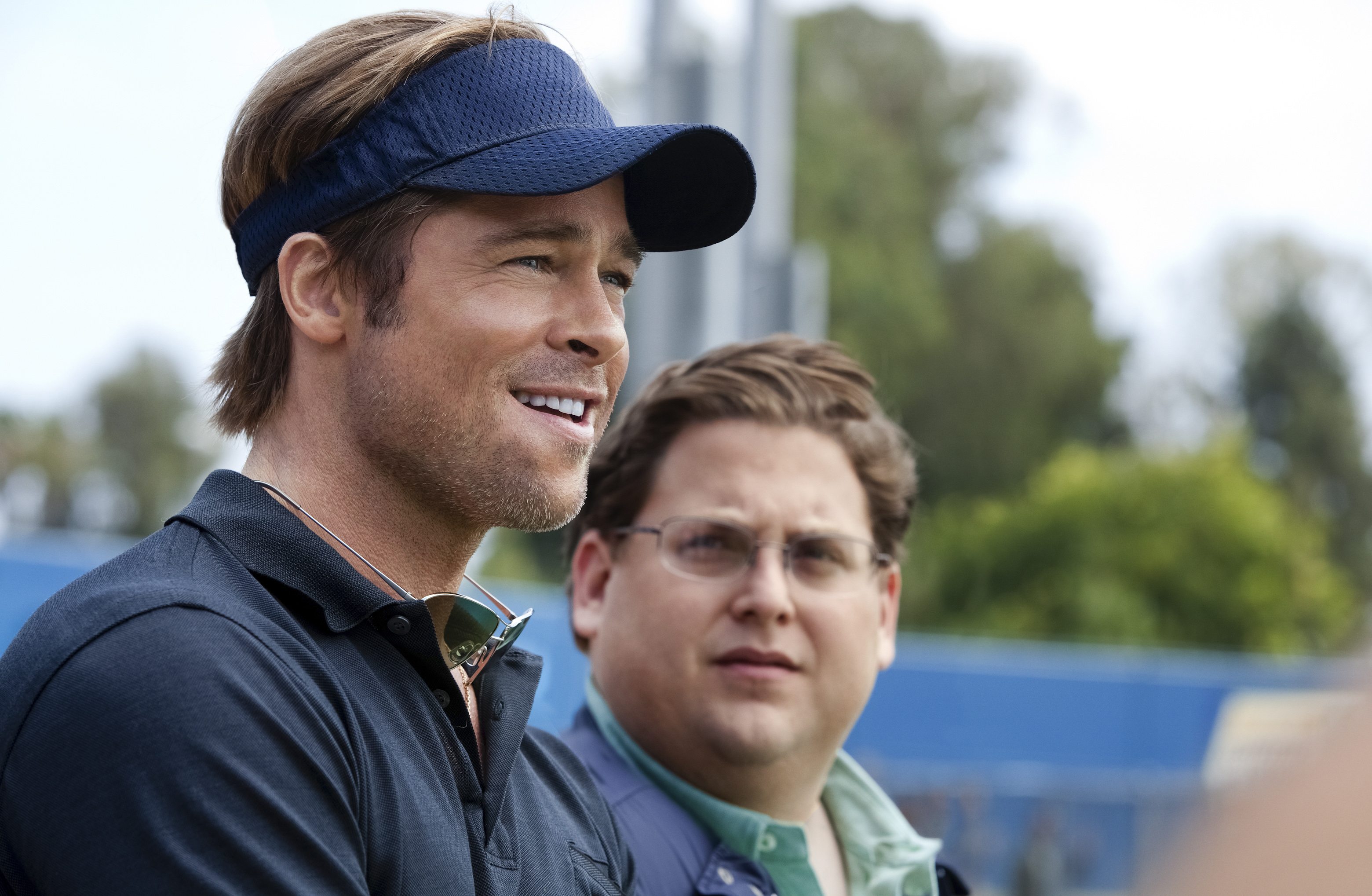 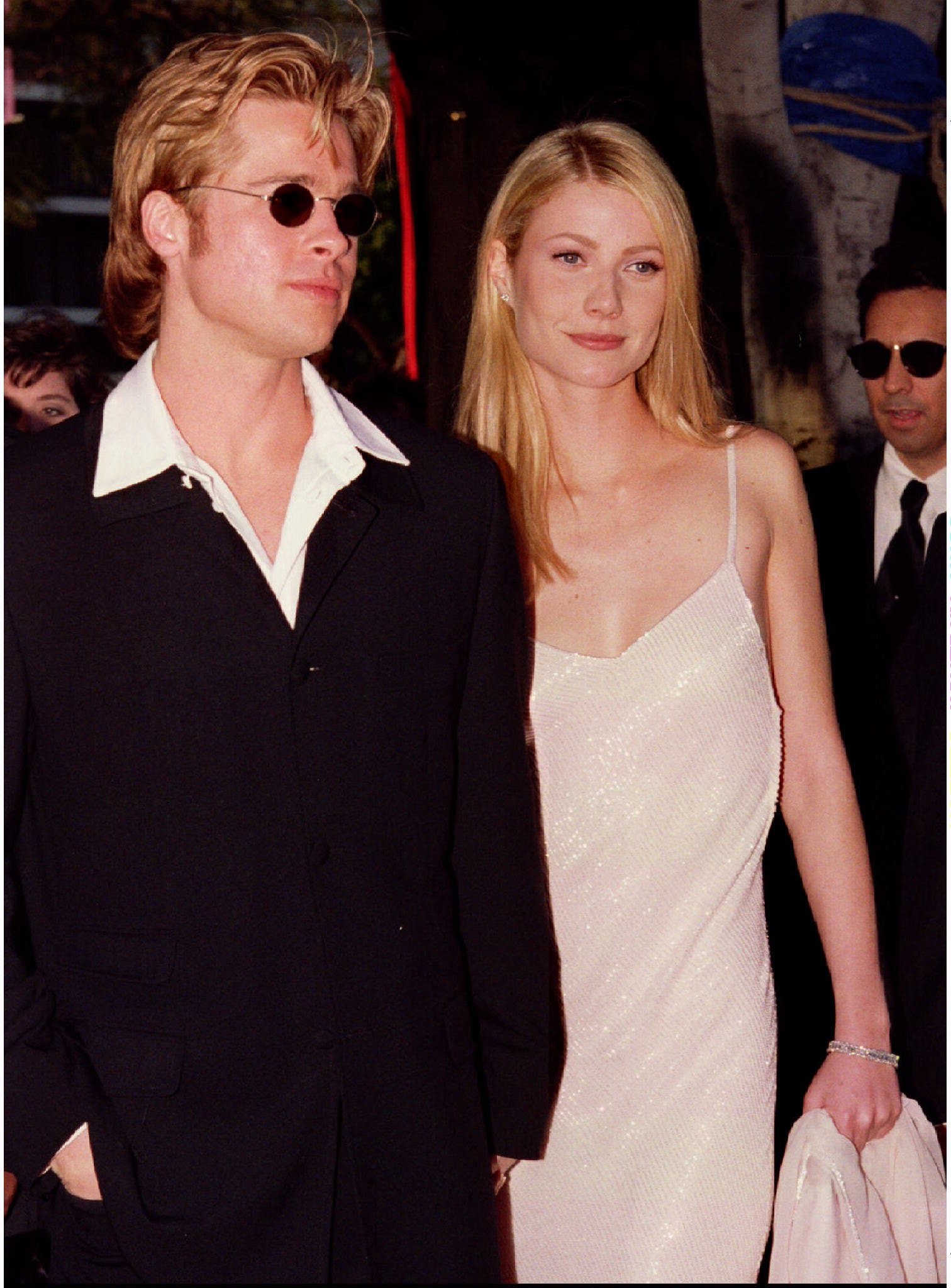 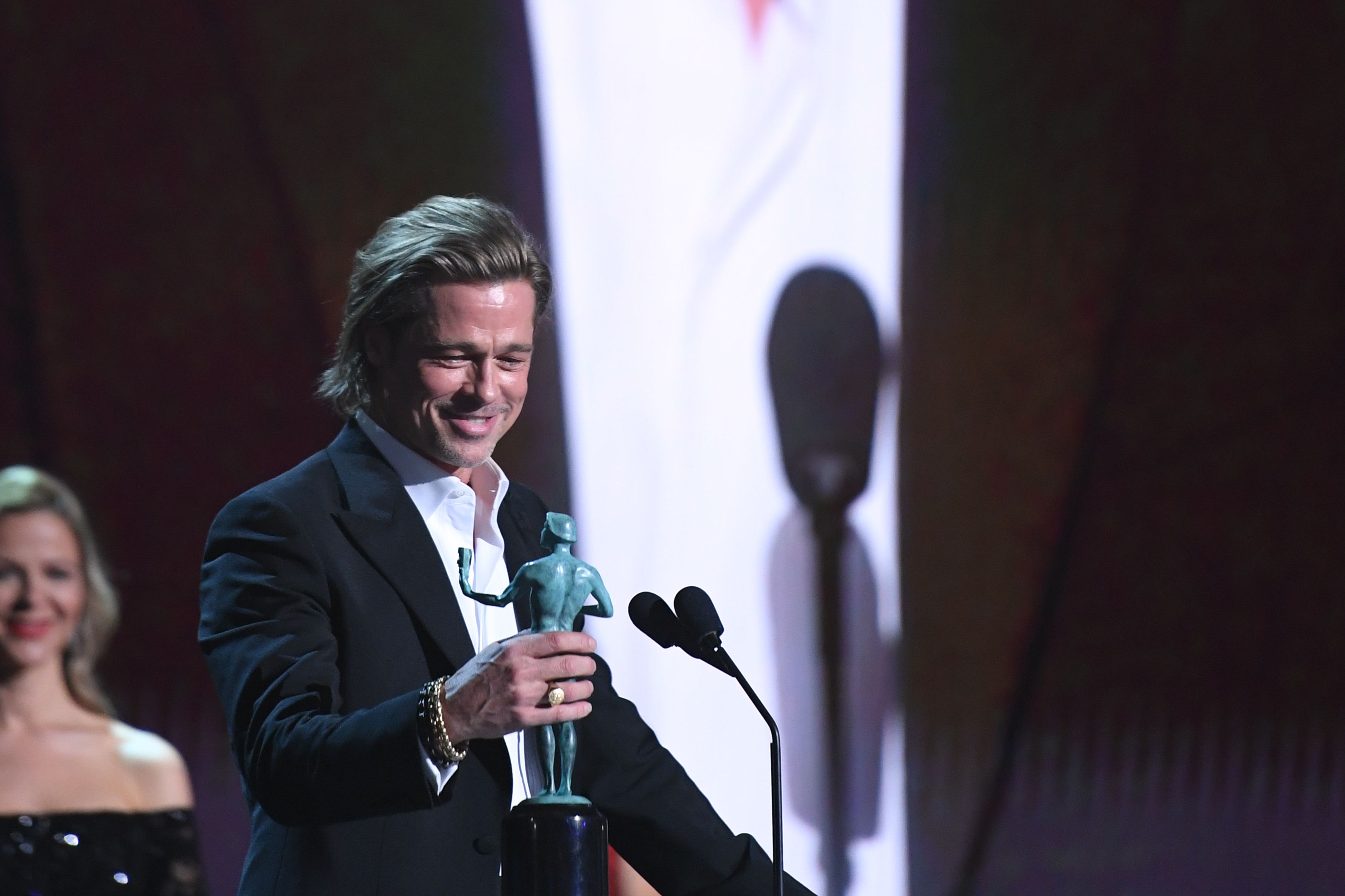 His acceptance speeches have already become the stuff of legend, but it was claimed this weekend that he may have had a helping hand

According to new reports, Brad had been looking for assistance from speech writing agencies to help craft his now famous one-liners for awards season.

Brad's representatives at Sony reportedly reached out to at least one speech writing organizations to consult about their services, according to Vulture.

The agency – who chose to remain anonymous due to a confidentiality agreement – declined to say whether they reached a deal with Brad's reps.

While Brad had to miss the 2020 Baftas and asked Margot Robbie to read the words on his behalf, the audience was still left laughing out loud as Brad's speech made light of Brexit, and Prince Harry and Meghan Markle's decision to step down as working members of the Royal Family.

At the SAG awards, he even had his ex-wife Jennifer Anistion cracking up over his joke that he would add the accolade to his "Tinder profile".