Our Yorkshire Farm is back for season four on Channel 5, following the daily life of Amanda and Clive Owen and their nine children. Up until now, they have been living at Ravenseat Farm but at the beginning of the series, the couple revealed they have purchased a new farmhouse. This week, they have revealed more of their plans for their home-to-be.

WARNING: This article contains spoilers from Our Yorkshire Farm.

Last year, Amanda and Clive decided it was time to buy their own Barnhouse and farmland.

They currently rent Ravenseat Farm from the owner Robert Miller who is an American-British entrepreneur.

The couple has been there for around 20 years but were eager to put down their own roots for the future of their family.

But the farmhouse will need plenty of tender loving care before the Owens can move in. 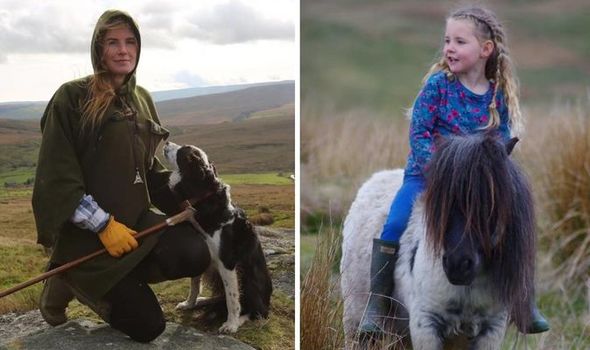 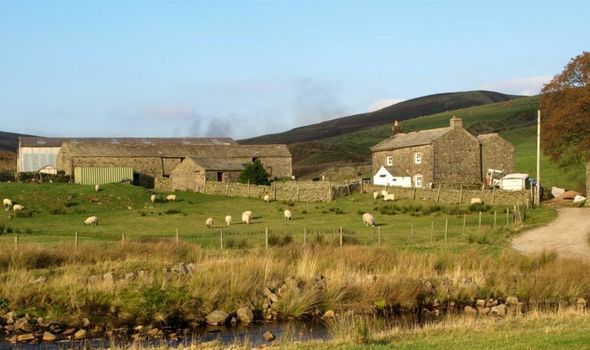 In the latest episode of Our Yorkshire Farm which aired yesterday, Tuesday, May 18, fans were given an update on their future home.

Anty Johns is the dilapidated farmhouse which is located just one mile away from Ravenseat Farm in Upper Swaledale.

They are hoping to renovate the building but their plans are on hold as they await planning permission.

Another problem they needed to tackle was accessible water as the property is miles away from the main water supply.

Thankfully, they were able to track down the natural source of water fairly nearby Anty Johns which they could use instead and connect it up to the house. 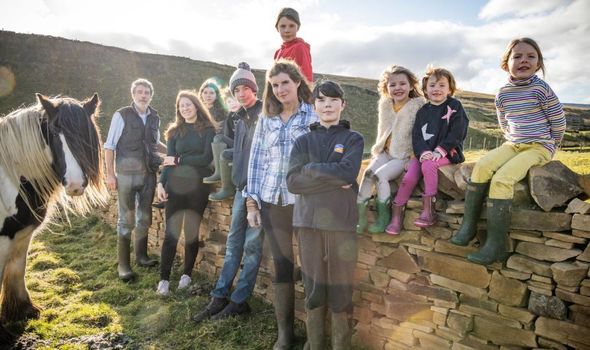 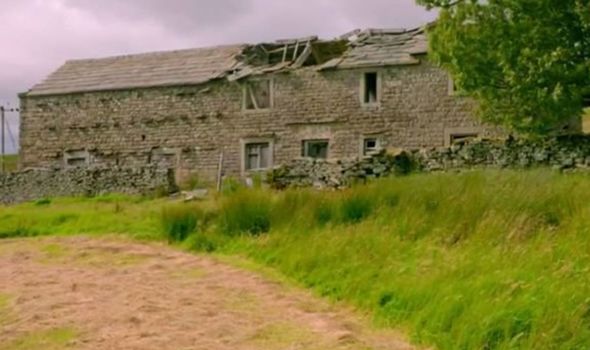 The building itself is going to take a lot of work with the roof already caved in.

So the Owen family will remain at Ravenseat for the foreseeable future until their future home is considered liveable.

Safety concerns were expressed by specialist builder Steven Calvert who has previously fixed many of the buildings in Swaledale.

However, he expressed his concerned opinion on the property they had bought.

Steven told Amanda and Clive: “There’s no power, no water supply and no electric. We’ll need to find a spring.”

Luckily, they were able to find a water source in this week’s episode but there is still the problem of the collapsed room.

And Clive will be able to fix the electricity problem by connecting it to the power from Ravenseat.

There might be plenty of work ahead of them but they did discover a hidden element of the building’s history etched into its walls.

An inscription had been found which dated back to almost 100 years ago, showing just how long the farmhouse has stood for.

Amanda shared a picture of the writing on her Twitter page.

The caption simply reads: “I really like the 100-year-old weather report”.

The picture posted was of a red wall with the initials “JS”, followed “1922, snowing!”

Our Yorkshire Farm is available to watch on Channel 5.