OUR Yorkshire Farm star Amanda Owen opened up on the impact of a major robbery on her family's farm.

The shepherdess, 46, revealed some dastardly thieves made off with both of the quad bikes from their Ravenseat farm. 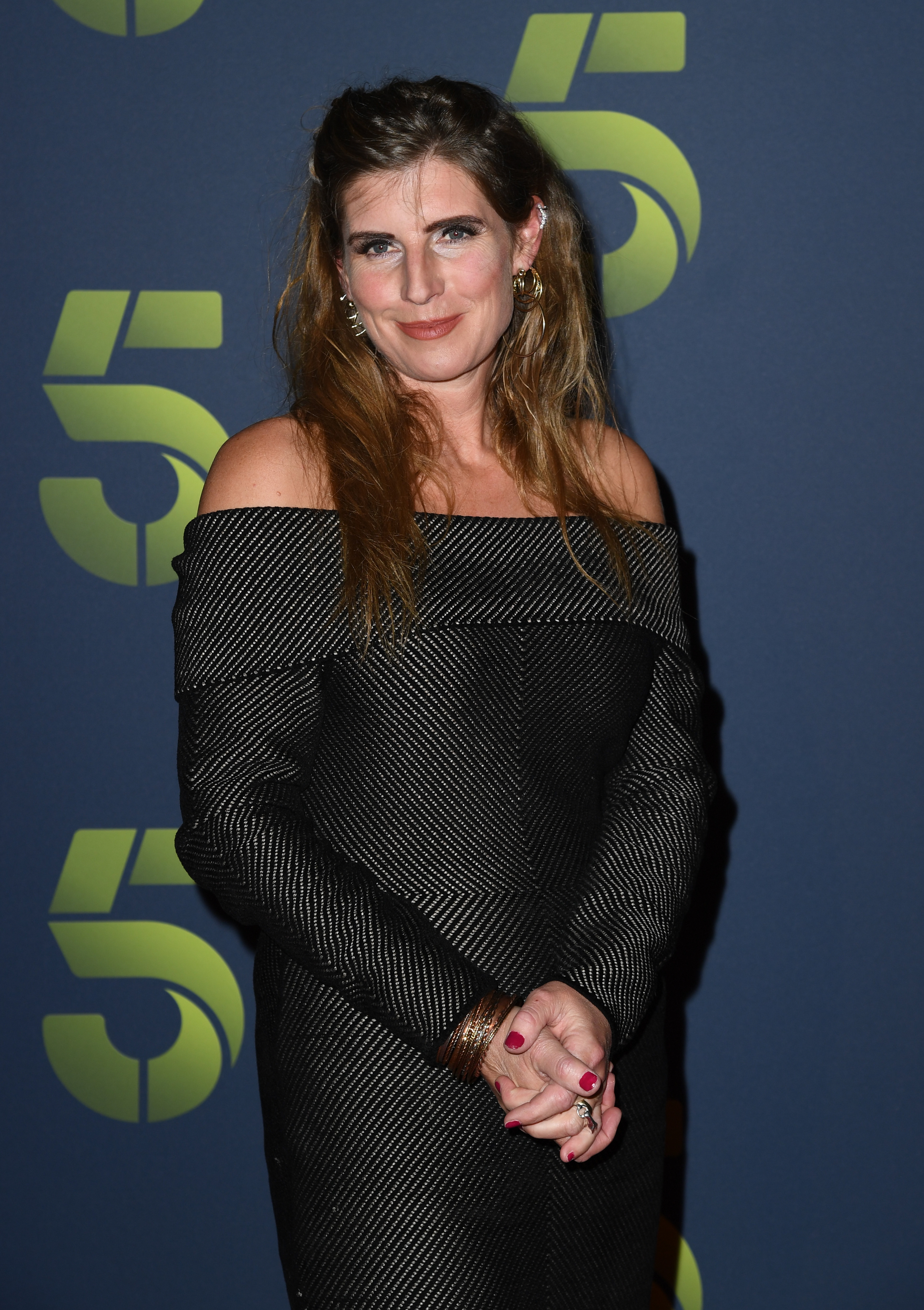 Speaking on the Trees A Crowd podcast, Amanda explained why she had been spotted doing her shepherding work on horseback, rather than the usual quad bike.

“Someone nicked the quad bike. Both of them," she said in the newly-unearthed 2019 interview.

“So, it was kind of back to basics and I kind of like that."

Even though she embraced work on horseback, Amanda admitted going “back to basics” was not always easy.

“I loathe to say they did us a favour because on a sunny lovely day it’s perfect, but yesterday it was absolutely piddling down," she explained.

“And basically I got the horse in, saddled it up, it rained, I sat on a wet saddle, wet leather and rode our horse.

"A little bit of me kept thinking to myself 'hmm'… but you take the rough with the smooth."

The shocking robbery was not Amanda's toughest moment on the famous farm.

She recently revealed she's been "haunted" by an experience on the farm which she described as her all-time lowest moment.

Amanda, 46, choked up as she recalled the devastation to her flock of sheep during the country's Foot and Mouth outbreak.

The mother-of-nine was visibly upset as she spoke about the 2001 crisis to Ben Fogle on his Channel 5 show Return to the Wild.

The reality star revealed: "I think at that point it was the time when we felt the most isolated and the most remote.

"And to look out the bedroom window and to see the Cumbrian sheep being gathered in and being taken to be slaughtered.

"Realising we were just that one step away from losing everything was just horrendous."

Detailing the extent of the damage, Amanda explained: "We lost a third of our sheep because we send sheep away in the winter to kinder climes.

"So all the sheep that we sent away – they never came back."

Describing how the framing works, she added: "People will say, 'well you know you can replace sheep, buy some more – but it doesn't work like this around here.

"The sheep have always been here – if we leave, the sheep stay. It's the whole pedigree… how they have homing instincts to stay on their patch.

"Even now, it brings a lump to my throat thinking about it – it was terrible."

"Yeah, it really was terrible," replied the famer as she wiped a tear from her eye.

"When I came here to live, I brought with me one turnover crate, two sheepdog and a handful of sheep – and of course they were there as well, so lost them…"

Amanda told Ben sadly: "People say you can't know each one of these sheep on an individual basis, because you can't, we have a lot of them.

"But it doesn't meet you don't have that same sort of affection for them, cause if you weren't bothered about them, you couldn't do this job.

"You're always striving to do your best."

Last month Amanda, who is married to 66-year-old Clive, confirmed her family are set to leave their iconic farmhouse.

Ravenseat is only rented and the pair have been planning to get a place of their own for a while.

The couple have been looking at a derelict farmhouse just a mile away from their current abode, Anty Johns, in Upper Swaledale.

Our Yorkshire Farm airs on Channel 5. 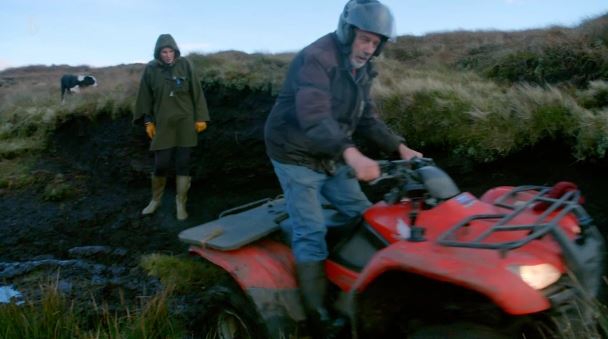 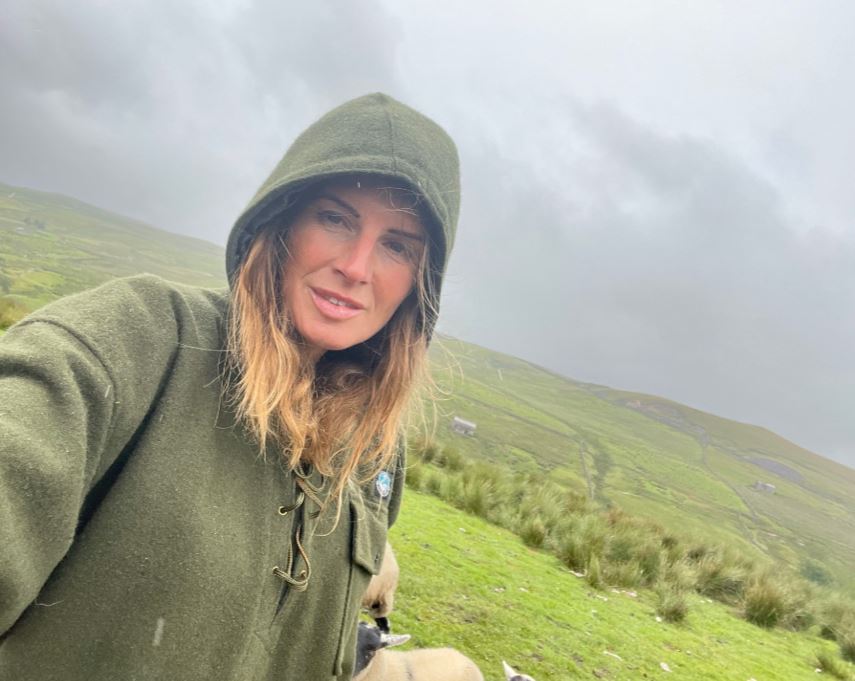