Outlander writer Diana Gabaldon recently spoke about how her novels follow a 50-year marriage suggesting Claire (played by Caitriona Balfe) and Jamie Fraser (Sam Heughan) have plenty of time left together. However, one fan has now uncovered a worrying clue which hints Jamie will die first.

Fans will remember Claire met with Cherokee healer Adawehi in season four and the pair shared their knowledge with one another.

Fans have picked up on a key moment between Claire and Adawehi which suggests Jamie will be the first to die and the healer will blame herself for his death.

Reddit user SommerDrew wrote: “She made a prophecy about Claire blaming herself for someone’s death and that she will suffer in the future for it. 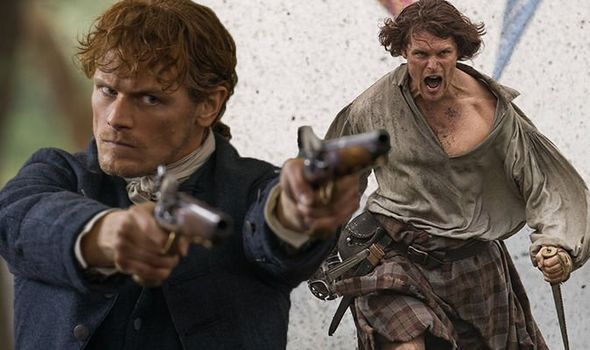 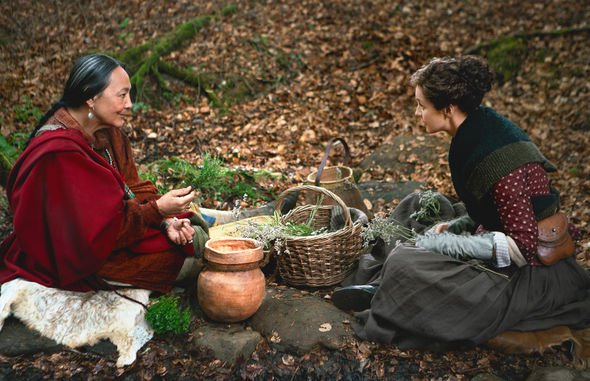 “Then I remembered the image of Jamie’s ghost in season one. Maybe these events are connected?”

Fans were quick to comment on the theory, with one certain it links to Jamie’s ghost and the first ever episode.

They replied: “My guess is that Jamie WILL die because his ghost from season one has to be eventually explained right?

“I always imagined that Jamie dies before Claire and in his afterlife, he can be any age he chooses and can visit anywhere in time he wants. 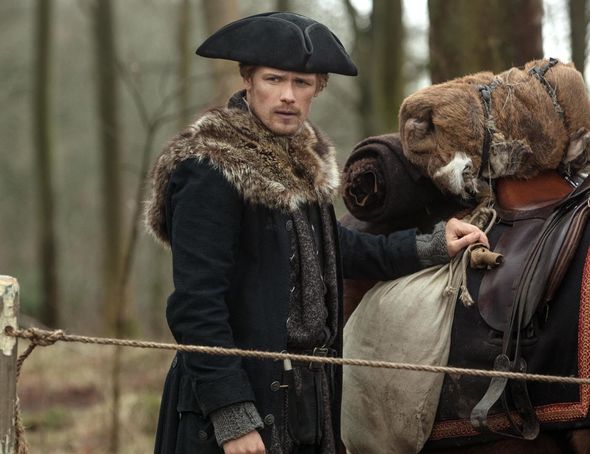 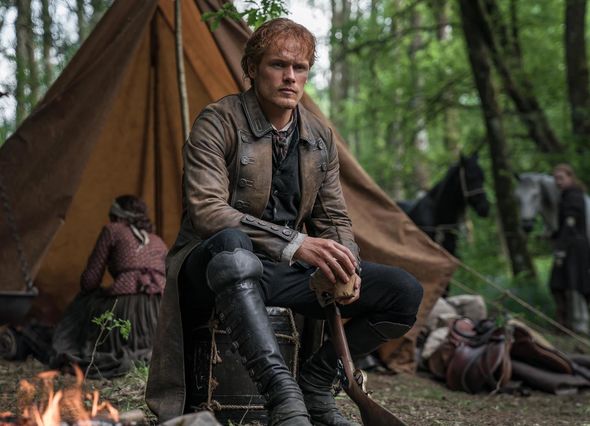 “If he can travel to the future in his afterlife, it wold be pretty cool to see Claire the night before they met!”

Another added: “While I do think there’s a big possibility he’ll die at the end of the story, I don’t think he has to, only so we can have an explanation about the ghost thing.

“A fact that we know, is that eventually Jamie is going to die, so this could be (and I really think it will) be explained in an epilogue regardless if he has died at the end of the book or not.

Jamie has managed to survive several brushes with death, most recently in season five when he was bitten by a snake.

Claire somehow brought him back from the brink of death with a mix of medicine and a sex act.

If there were a time when Claire was unable to save Jamie, perhaps after a battle or accident, it would leave her distraught.

It’s unlikely Claire would want to remain in the 18th century without her husband and see her return to her own time with daughter Brianna (Sophie Skelton) and her family.

Meanwhile, actress Lauren Lyle, who plays Marsali Fraser, has revealed her next role away from Outlander.

Speaking on David Berry and Tim Downie’s podcast Outcasts, Lauren dished: “Right before lockdown I was filming a BBC series, which I can’t say anything about what it is or who I am in it because I haven’t been announced yet.

“But I am allowed to say I’m doing a BBC series I think and it’s totally, totally different to Outlander. It’s been amazing.”