PEAKY Blinders has dropped the first clip of Tommy Shelby in series six and gave a BIG hint about its release date.

Fans of the BBC One drama are desperate to see what happens next for Tommy and Co, after series five's explosive finale in September 2019. 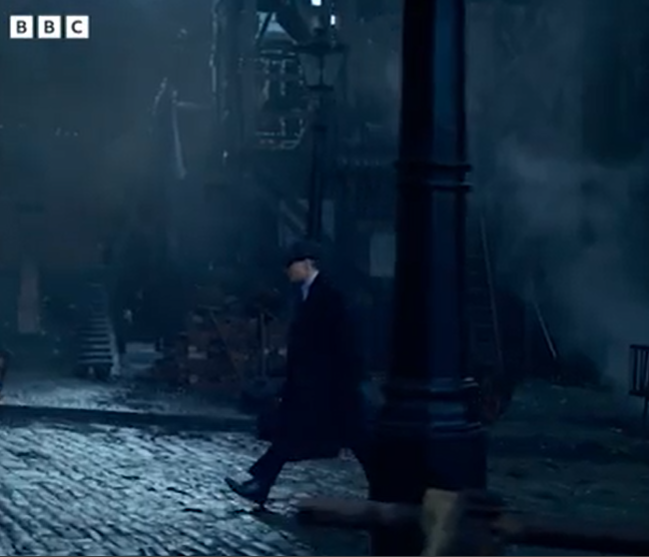 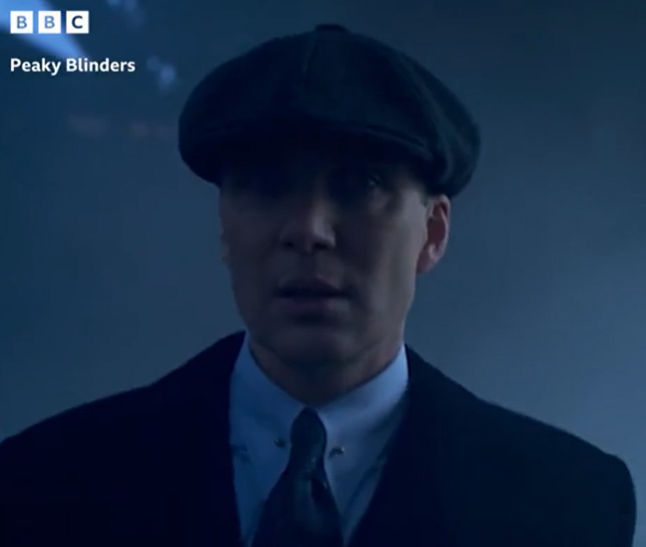 Filming of series six was delayed by the coronavirus pandemic, but finally got underway earlier this year.

Now, the show's official Twitter account has released the first clip of Cillian Murphy back in the role of Tommy.

Tommy can be seen in his heavy coat and cap, walking down a cobbled street in the dark while carrying a large bag.

Fans were thrilled, with one writing: "F*** YES FINALLY."

Another added: "Series 5 was a banger! Looking forward to series 6."

A third tweeted: "I need a specific date… I waited too long for this… stop playing games and drop the date!!! Yal made me start over from the beginning twice already (which I enjoyed) but I need closure."

The news comes after Conrad Khan – who joined Peaky Blinders for series six – hinted in the summer that its return wasn't too far away.

He told Radio Times: "That comes out, from what I last heard – I mean, these things change so quickly – I think that will come out next February, the beginning of next year.

"There was so much footage, so many episodes, that it does take a while to edit – six months or something." 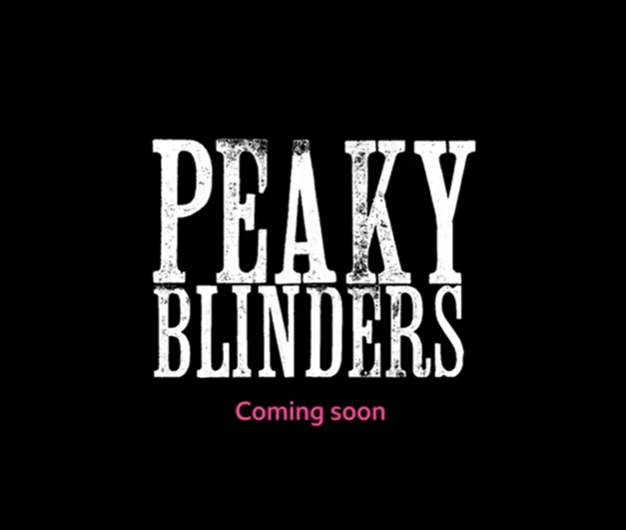