The BBC show first aired seven years ago and after five successful seasons, a sixth is due to be broadcast in early 2021. The last episode of Peaky Blinders, which ended after a foiled plot to assassinate fascist Oswald Mosley, was watched by 3.84 million people. Behind the TV adaptation are a number of brutal stories about the real life “backstreet thugs and petty criminals” who reigned Birmingham up until a few years before World War 2. Historian Andrew Davies revealed the true stories behind the gang and exposed a myth shown on the TV show.

Mr Davies explained that the Peaky Blinders were not an actual criminal group and that the term described “a young man who is assumed to be a gang member”.

He said that it also “referred absolutely to his style” and was “derived completely from his appearance” but contrary to the show’s depiction, it was not about razor-lined hats.

The researcher told the History Extra Podcast last year: “The idea that a Peaky Blinder is named after the razors in the cap is pretty much a Birmingham urban myth.

“There are stories circulating in local newspapers in Birmingham in the 1930s but this is something like 30 to 40 years after the fact. 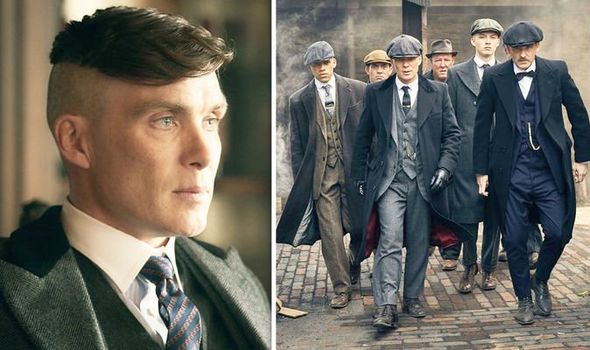 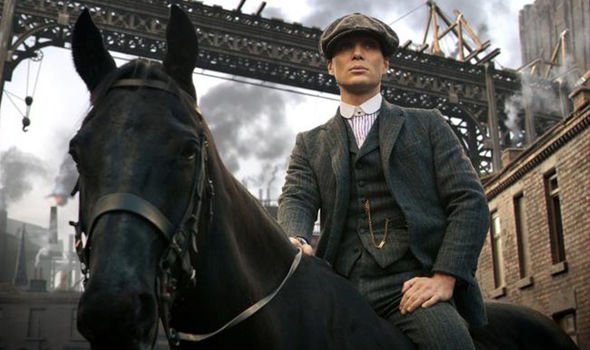 “So it’s very much a myth that grows up in Birmingham in the decades after the Peaky Blinders have effectively died out.”

His findings echoed those of Professor Carl Chinn, who claimed that a disposable razor blade would have been “far too expensive” for the working class gang members.

The historian told Express.co.uk that it was “highly unlikely” the shaving item would have been sewn into a hat because it was a “luxury item”.

Professor Chinn also added that it would not have been a “practical weapon” due to it being hard to hit a target with the brim of a hat where the razor was stored while performing a slashing motion.

He explained that the headgear of the real Peaky Blinders was a type of bowler hat called the billy-cock – not the flat cap as shown on the show. 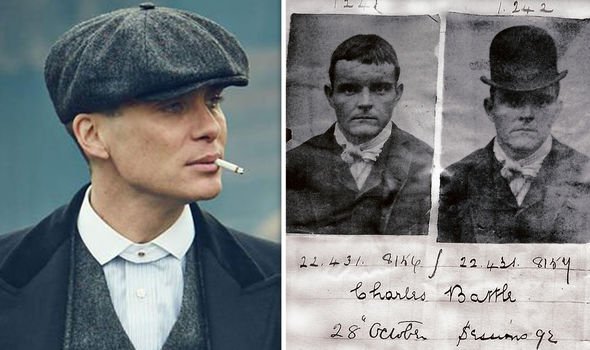 Mr Davies continued to describe the process men would have carried out to form the hat’s infamous peak, back in the 1890s.

He said: “It’s made out of quite a stiff felt material and it’s got quite a wide brim, something like two to three inches wide.

“What young men started to do was to mold the front of the brim into quite an elongated peak.

“They would do that by wetting the brim and then putting it in front of the fire and reshaping it with their hands as it dried so this created quite a pronounced peak.” 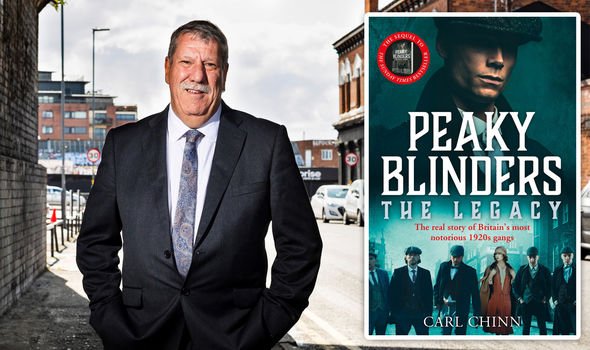 Mr Davies pointed to one account that compared it to “almost like a spout” and explained that “they tilted the peak of the cap over one eye”.

He continued: “So ‘Peaky Blinder’ very literally is the name given to a young man wearing this extraordinary adapted hat and almost blinding himself in one eye by pulling it down over one side of his forehead.”

Professor Chinn explained that they were also recognised by their “bell-bottom trousers”, which we fitted “tight to the knee”, wide collarless shirts and “long hankies knotted at the front”.

The History Extra Podcast is available to listen to here. Professor Carl Chinn’s new book Peaky Blinders: The Legacy can be bought here.