PETE Davidson has been spotted on a date with Cindy Crawford's daughter Kaia Gerber in New York.

The SNL comedian, 25, is making the most of single life by taking the stunning 18-year-old model out for lunch. 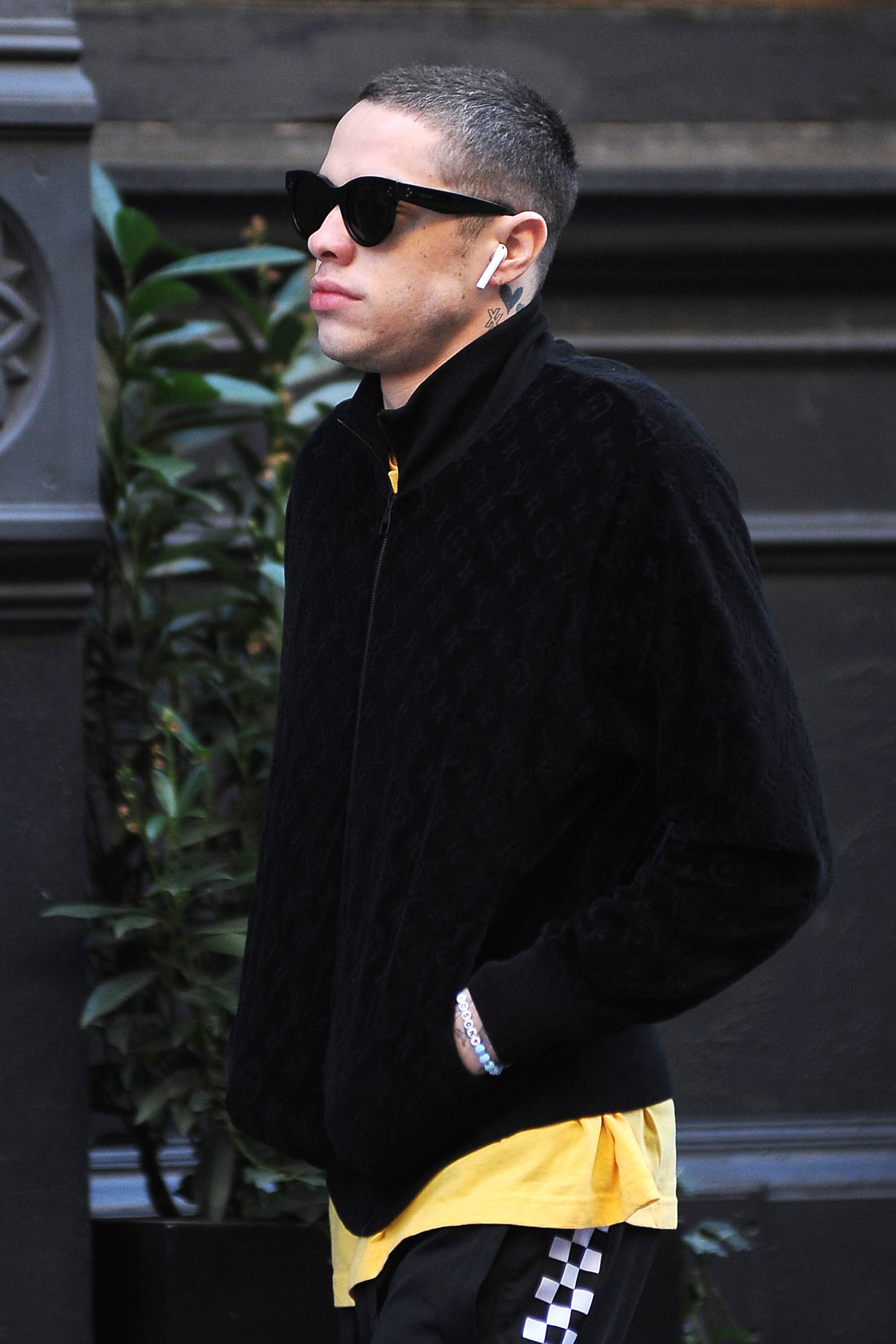 It's not known if the pair are hanging out as pals or have been dating for a while but Pete was reportedly seen leaving Kaia's apartment on Wednesday, according to TMZ.

They certainly looked relaxed in each other's company as they slouched over the table deep in conversation.

The two are 'just friends', a source told Page Six, and most likely met in June when Pete made his runway debut for Alexander Wang, alongside Kaia. 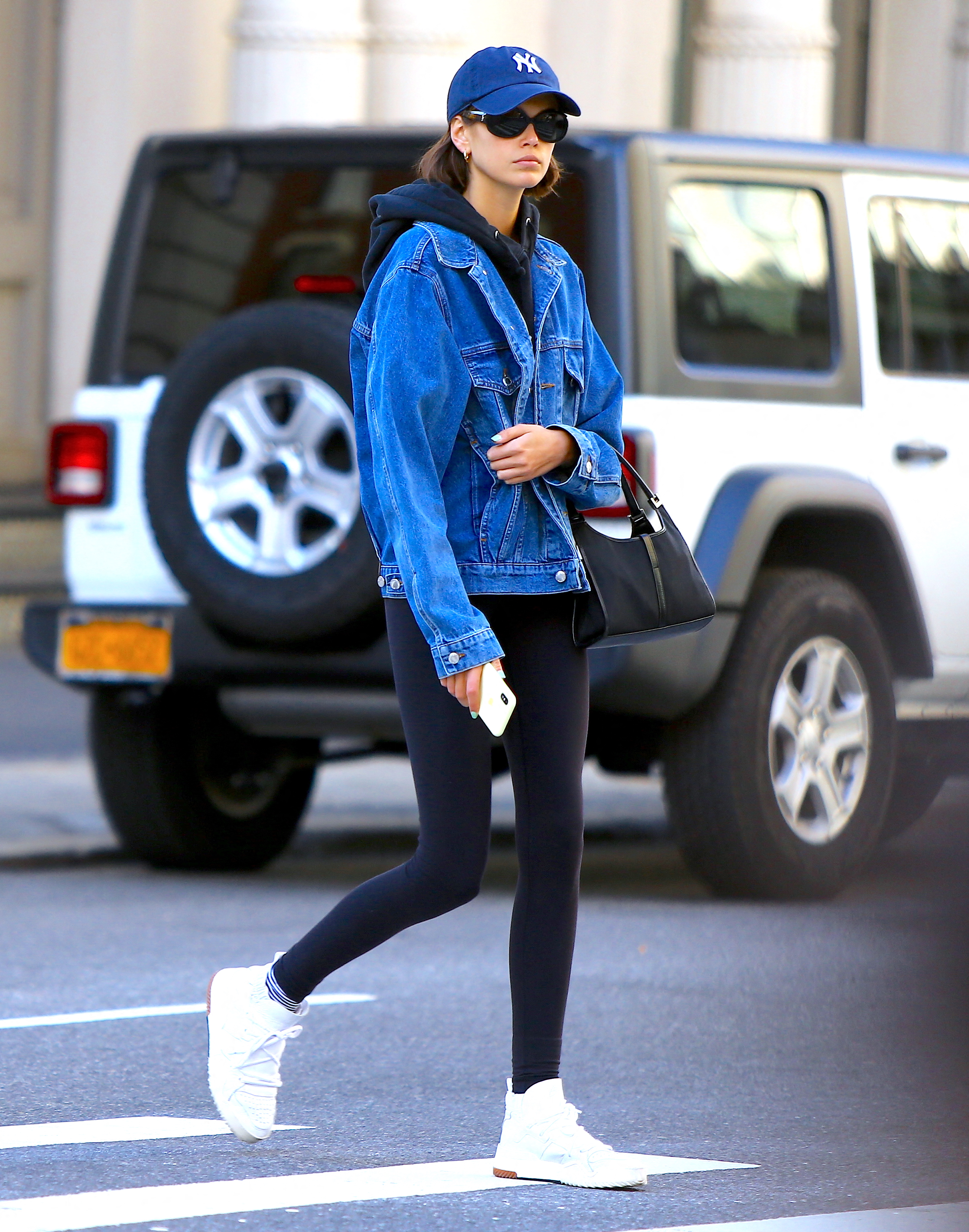 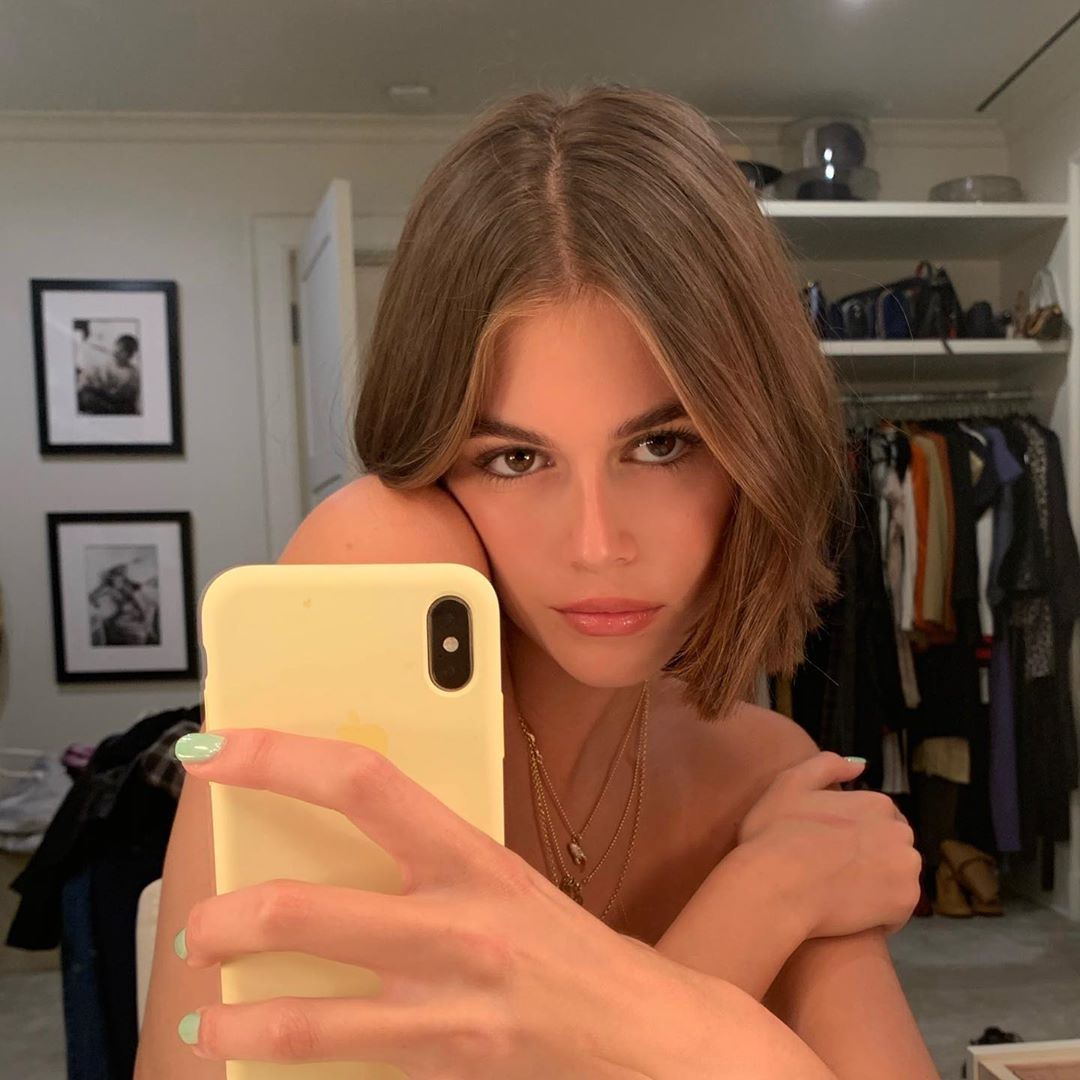 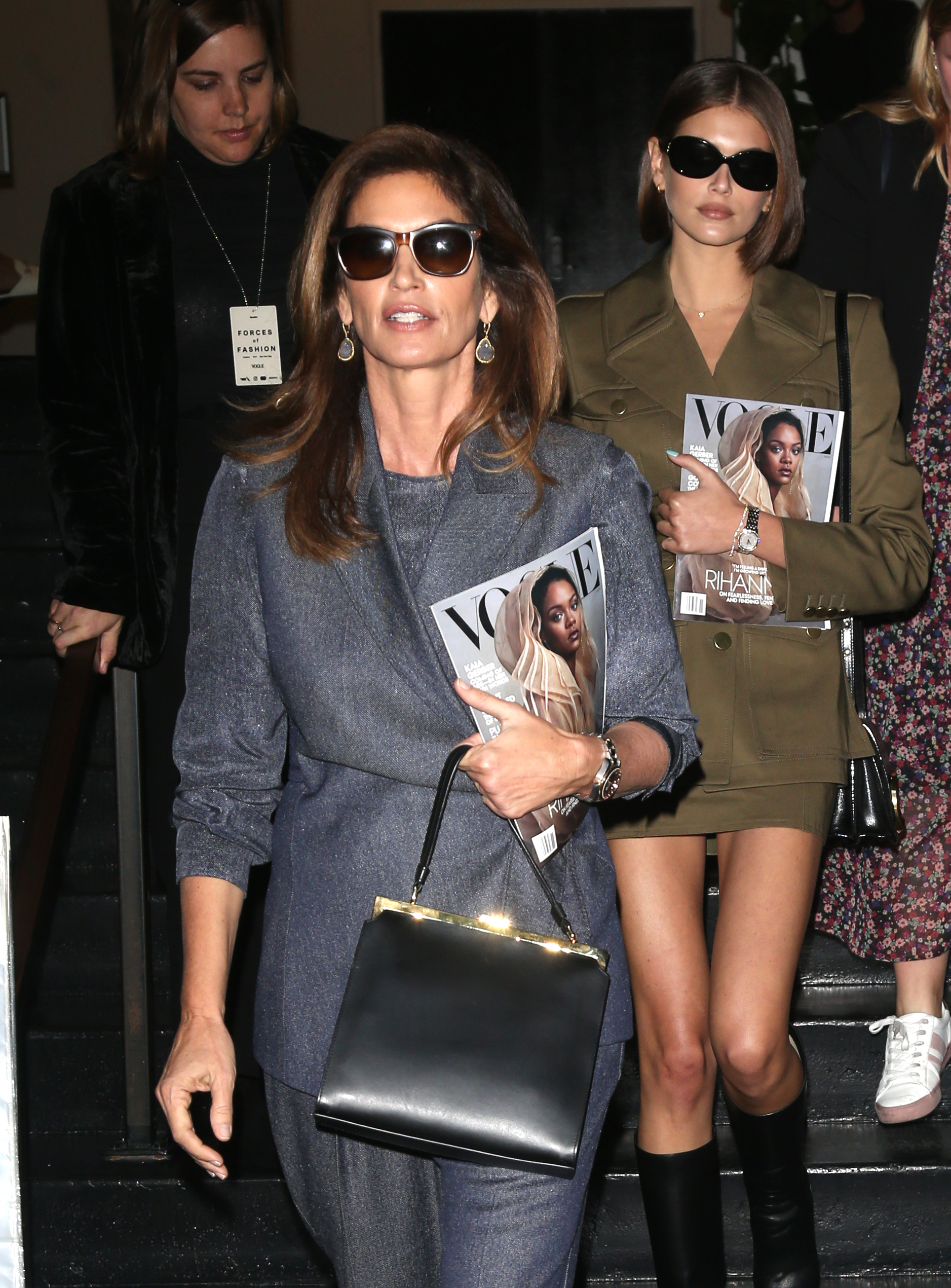 The date comes just a week after Pete split from actress Margaret Qualley, 25, after a whirlwind romance that started in late August.

Before Margarent, Pete split from actress Kate Beckinsale after just a few months of dating – after calling off his engagement to Ariana Grande.

According to a source close to the former couple they decided to “slow things down” and are “still friendly but not on romantic terms”. 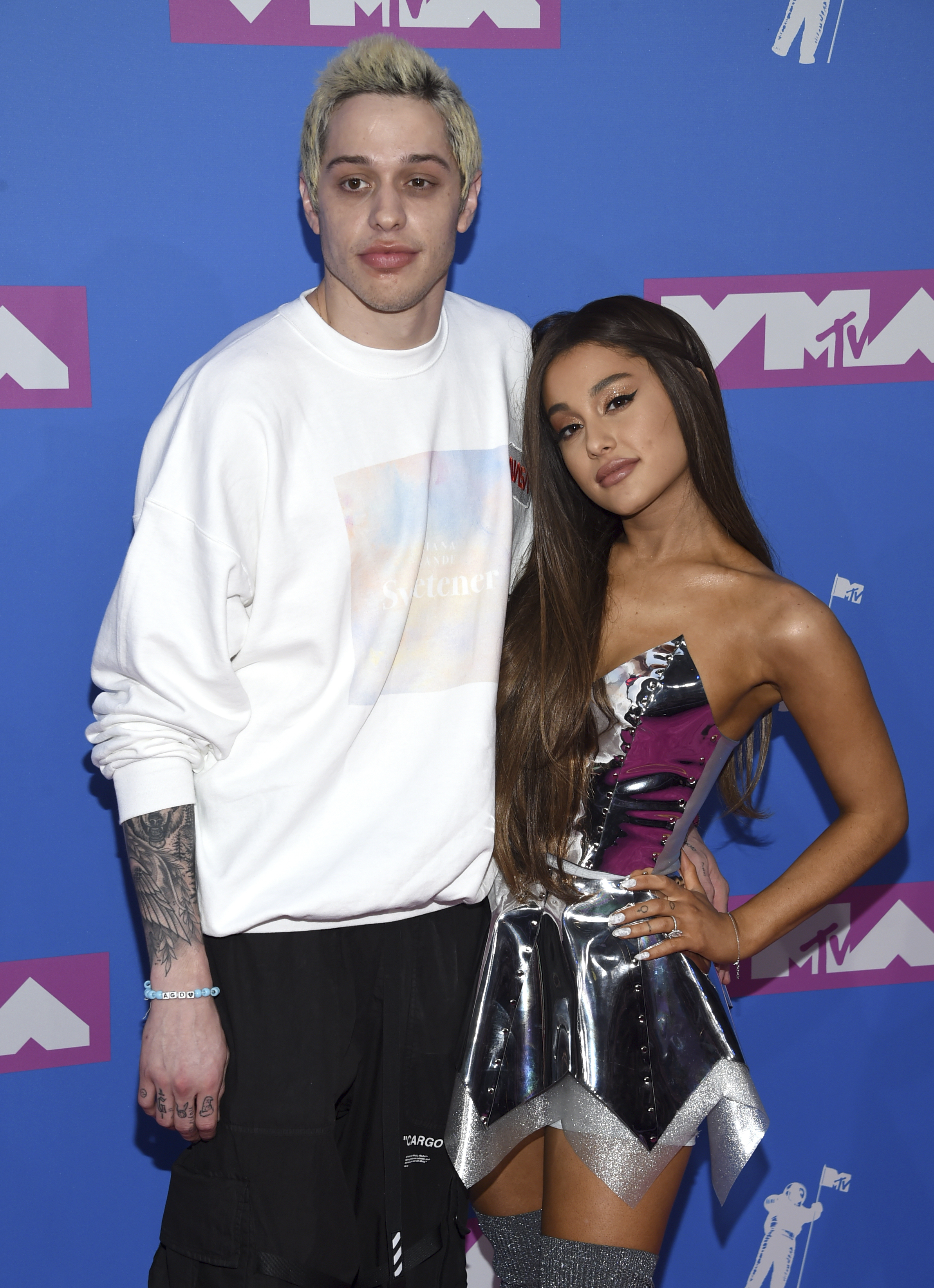 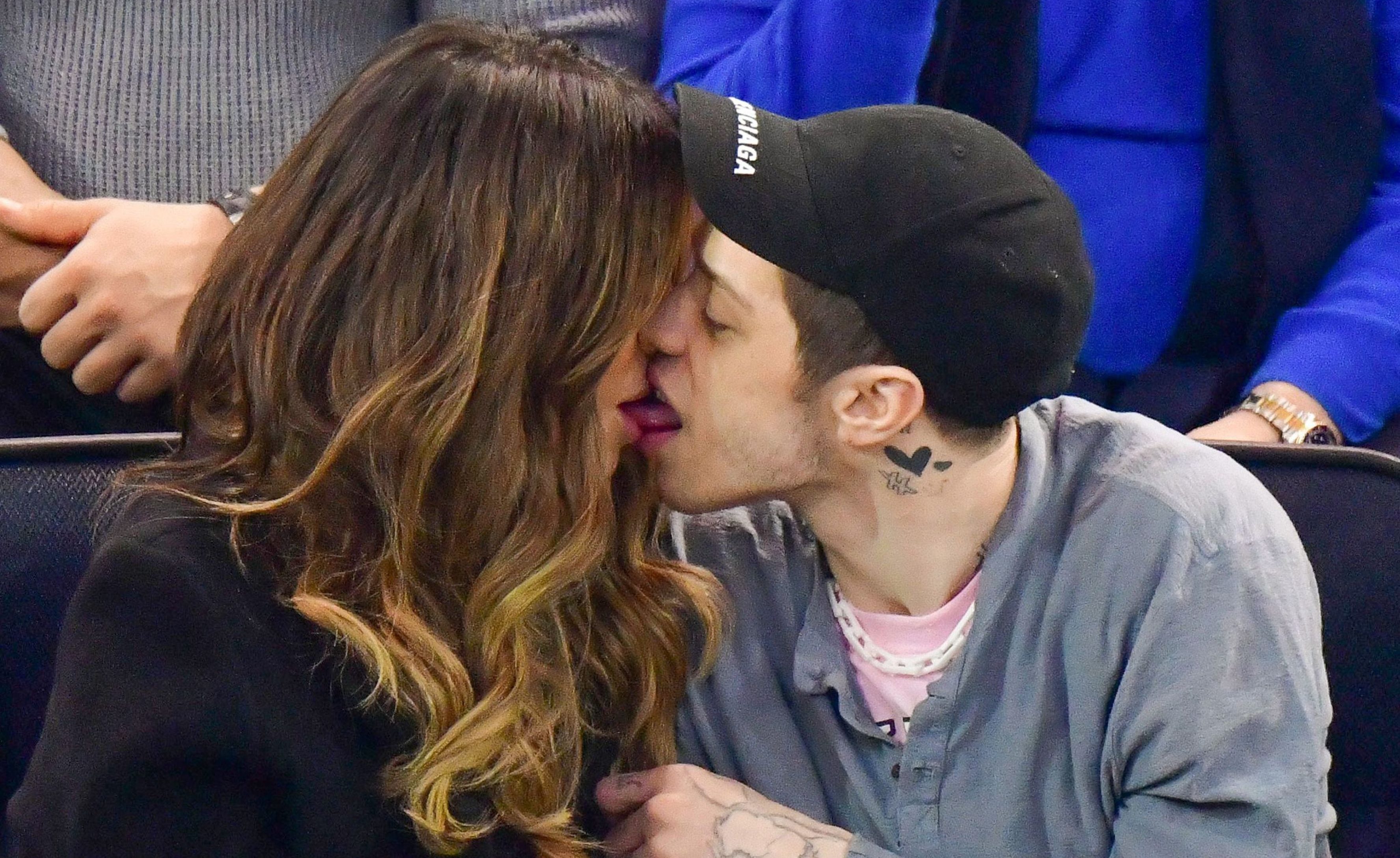 Ariana Grande’s ex-fiance Peter was first spotted locking lips with the 45-year-old at a Golden Globes party in January, sparking rumours they were seeing each other.

Since that first sighting the duo put on several very amorous displays of affection in public, including that well documented snog-fest at a hockey game. 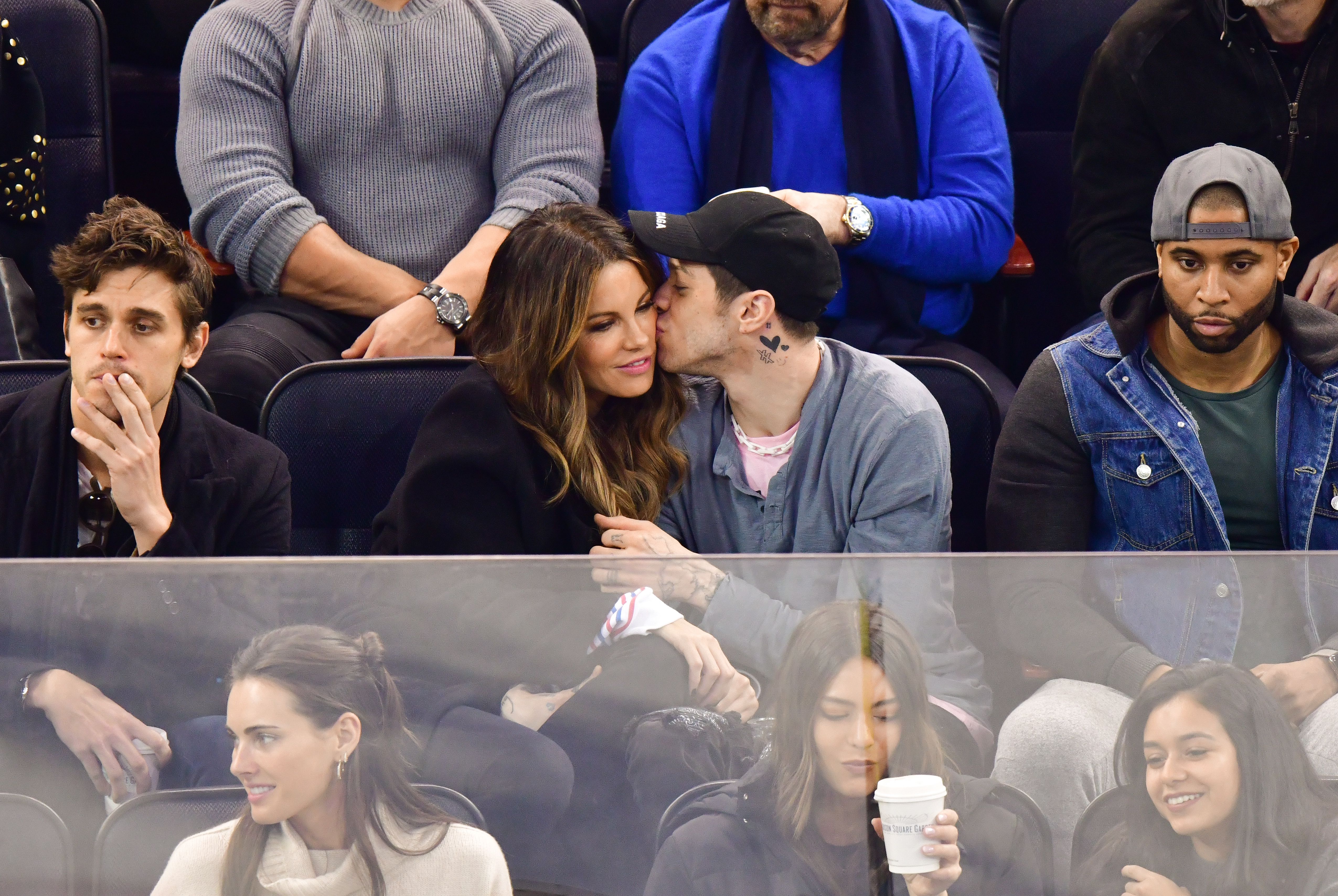 Pete and Ariana got engaged after just four weeks of dating and she immortalised their break-up with her song Thank U, Next.

He posted a worrying tweet in December as he struggled to cope with the breakdown of their relationship. 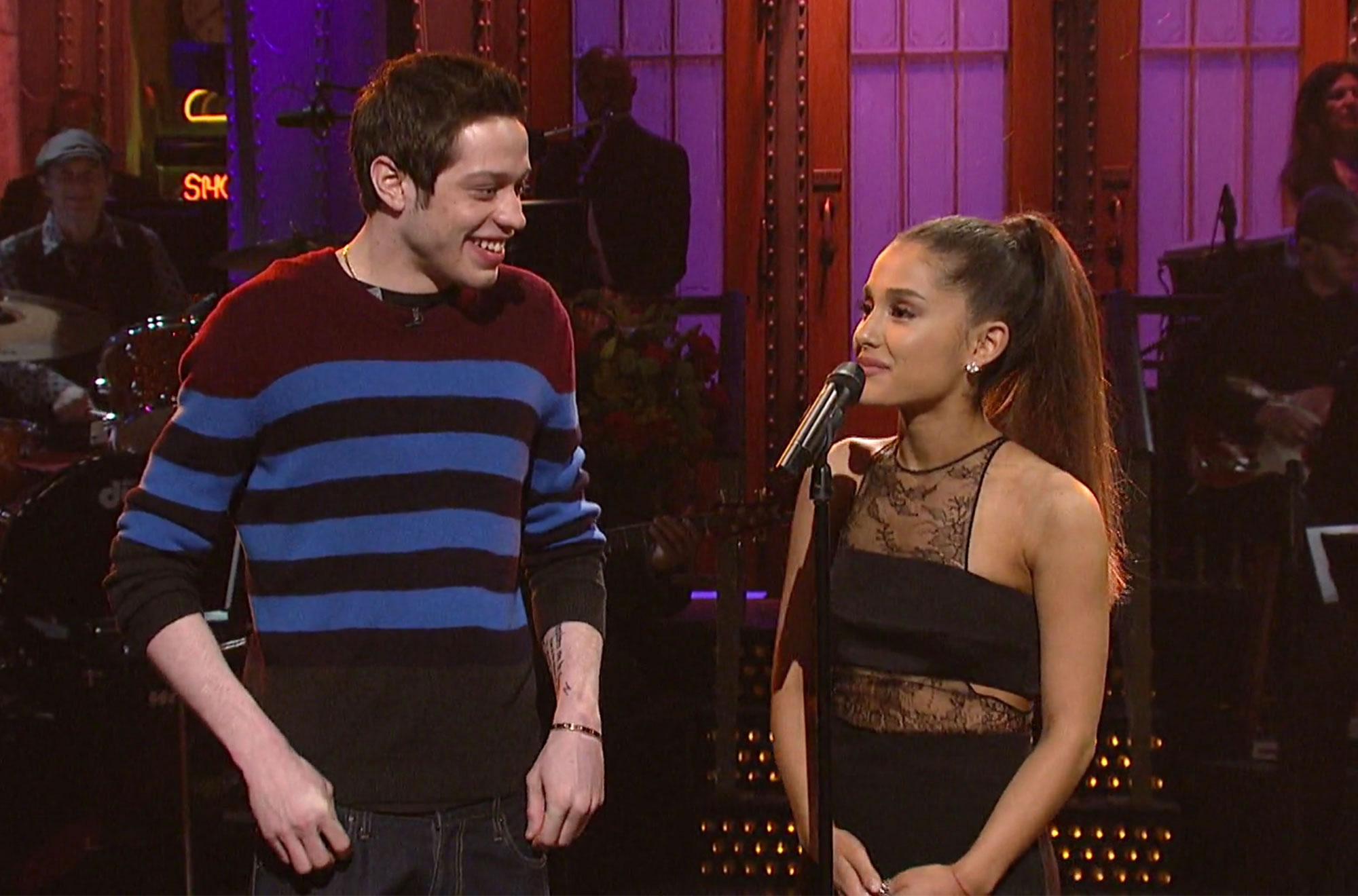 He wrote: "I really don't want to be on this earth anymore.

"I'm doing my best to stay here for you but I actually don't know how much longer I can last.

"All I've ever tried to do was help people. Just remember I told you so."