PETER Kay has arrived in Manchester ahead of his long-awaited comeback charity gig.

The iconic funnyman is playing two gigs in Manchester tonight to raise money for Laura Nuttall who has a brain tumour. 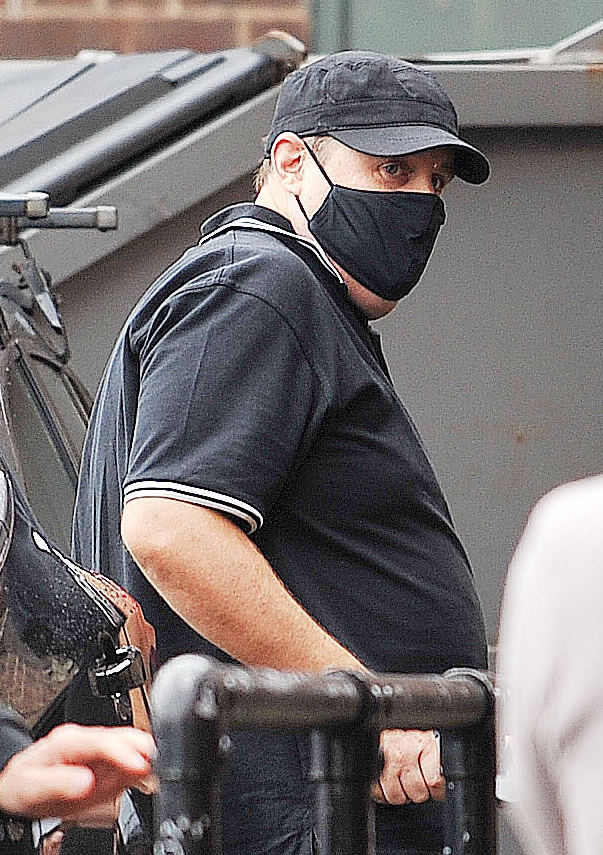 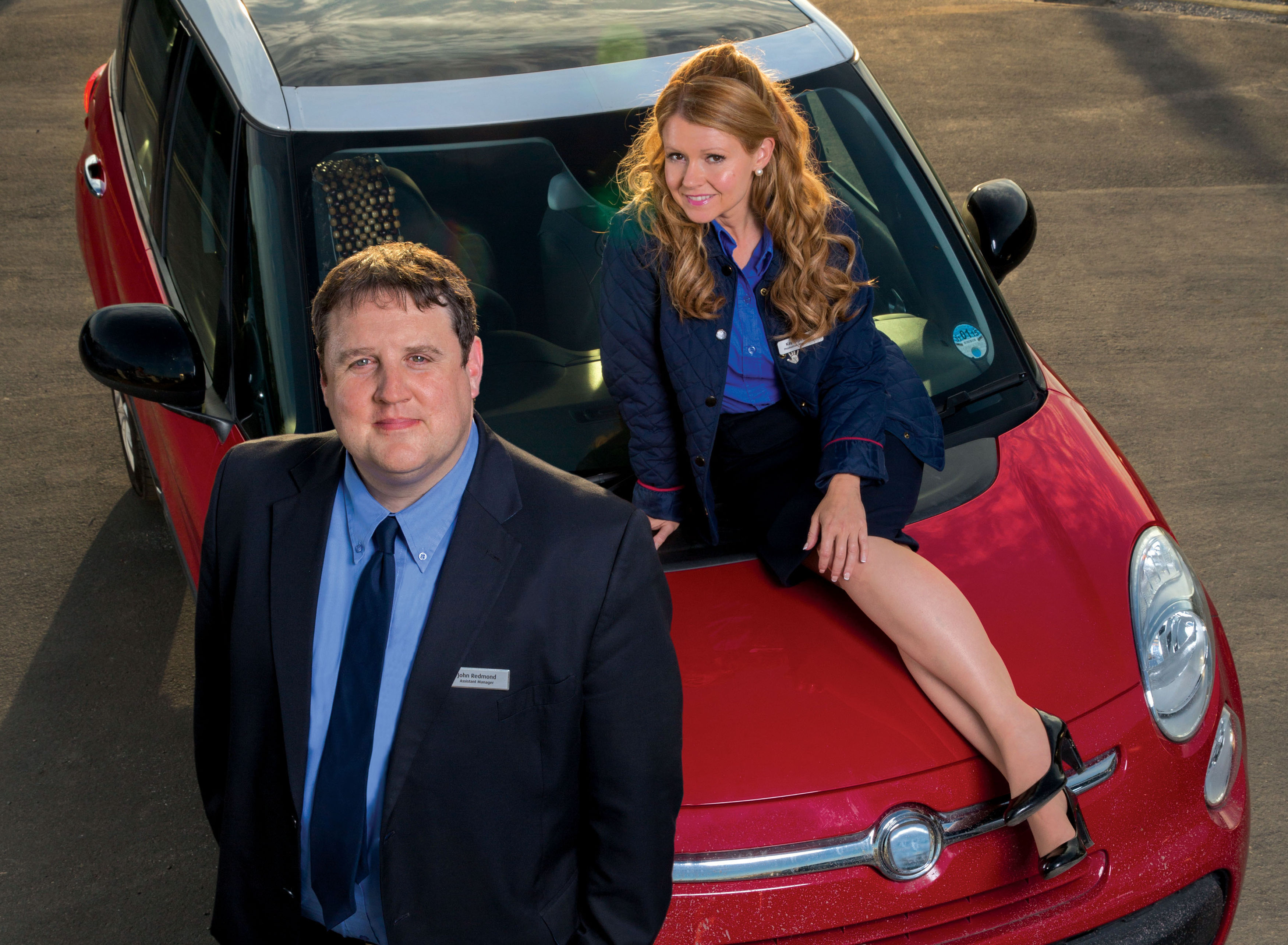 Car Share star Kay was pictured arriving at the first of the two gigs, cutting a low profile figure in a black cap and mask.

The 48-year-old, from Bolton, got to the O2 in Manchester at lunchtime to prepare after his three year hiatus.

Kay has spent the last few years largely away from public view, after cancelling his last arena tour in December 2017 due to "unforeseen family circumstances"

Tickets for the 3,500-capacity venue sold out within 30 minutes when they went on sale on July 30.

They were on sale for £47.50 but some users started selling them at £175 per ticket on eBay – more than three times the original price.

Social media users joked that the tickets were sold out in “two minutes” leaving many fans of the comedian “gutted”.

Hundreds of fans queued up outside of the Apollo ahead of the live Q&As, taking place at 1.30pm and 6.30pm, excited to get a glimpse of Kay in action. 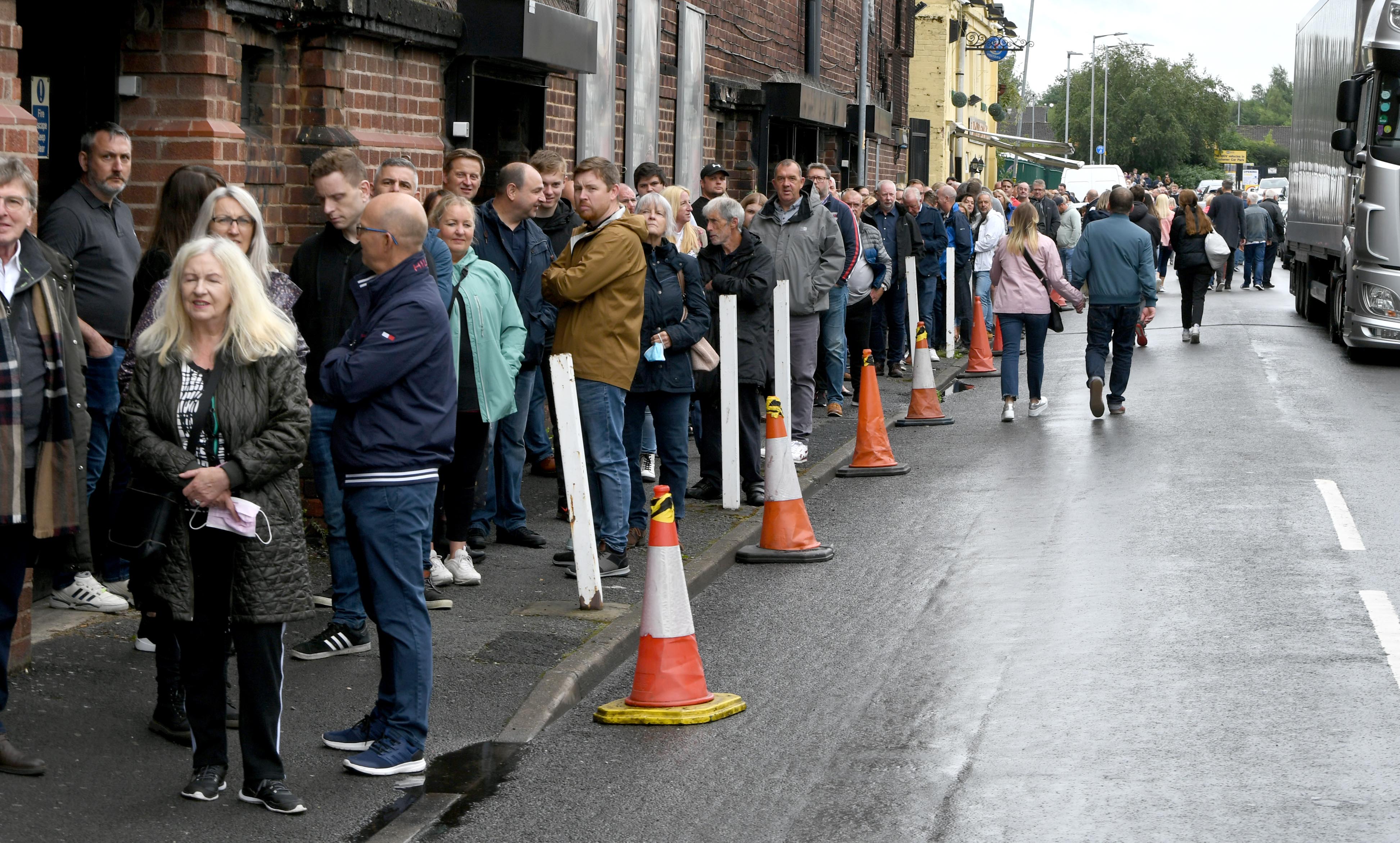 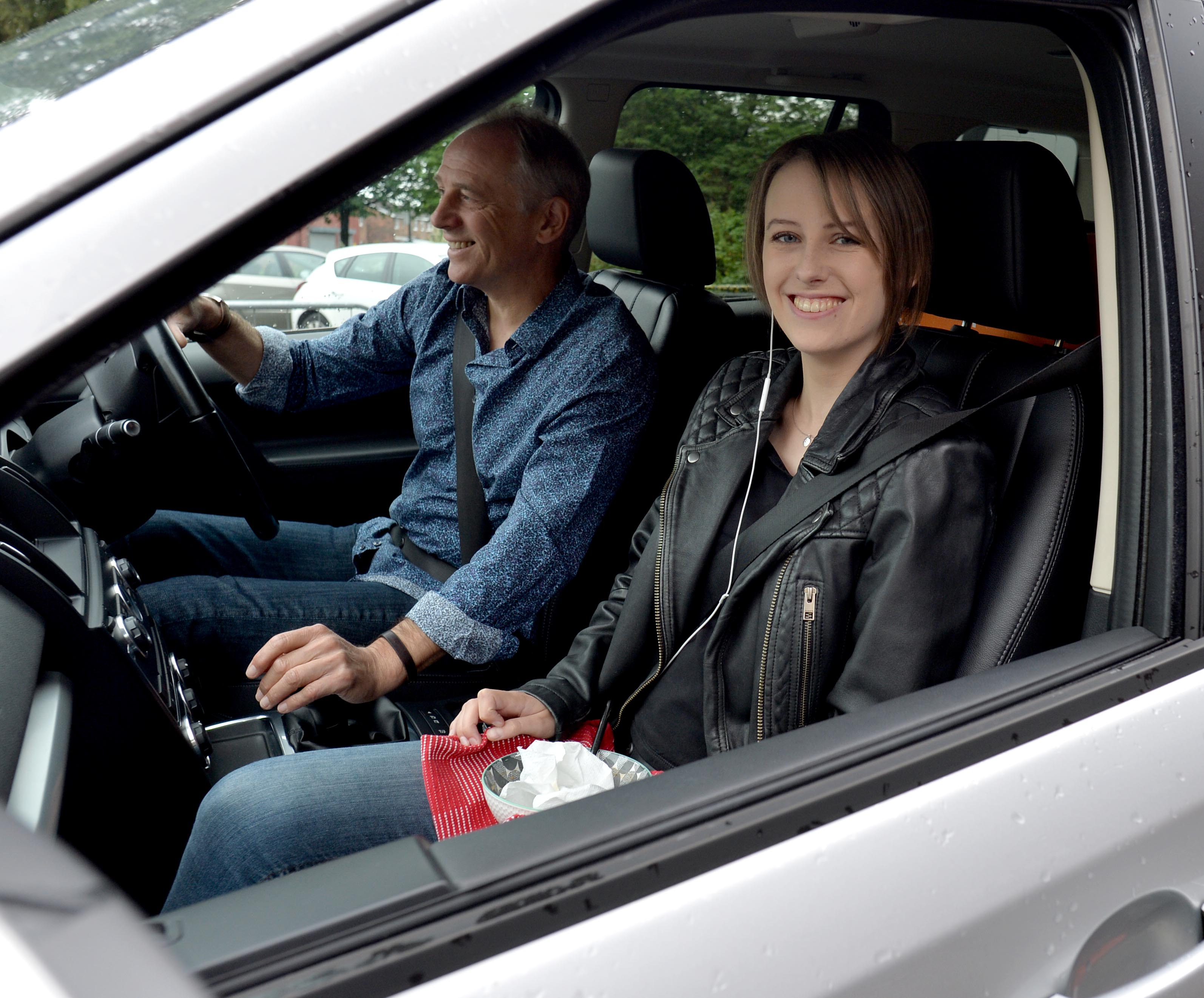 Laura has just completed her second year at Manchester University where she is studying philosophy, politics and economics,and will be in the audience with her family.

She was diagnosed with brain cancer when she was in her first term at Kings College University in London at the age of 18, following a series of headaches.

She was given a prognosis of having 12-18 months to live and since then has been through two brain surgeries, 30 sessions of radiotherapy and 12 months of chemotherapy.

Through fundraising, Laura was able to travel to Germany for an innovative immunotherapy treatment.

But they've now revealed the Phoenix Nights star rang them out of the blue in January 2019 shortly after Laura was diagnosed.

Nicola said: "He just called up out of the blue and said, 'How can I help?'

"So we've met him a few times, we've been out for lunch with him, but obviously Covid put paid to any fundraising that we can do.

"So now, the coast is clear and it's all happened in a bit of a flurry but it's phenomenal. We're so excited about it.

"And it's so wonderful he can do this for us, just incredible." 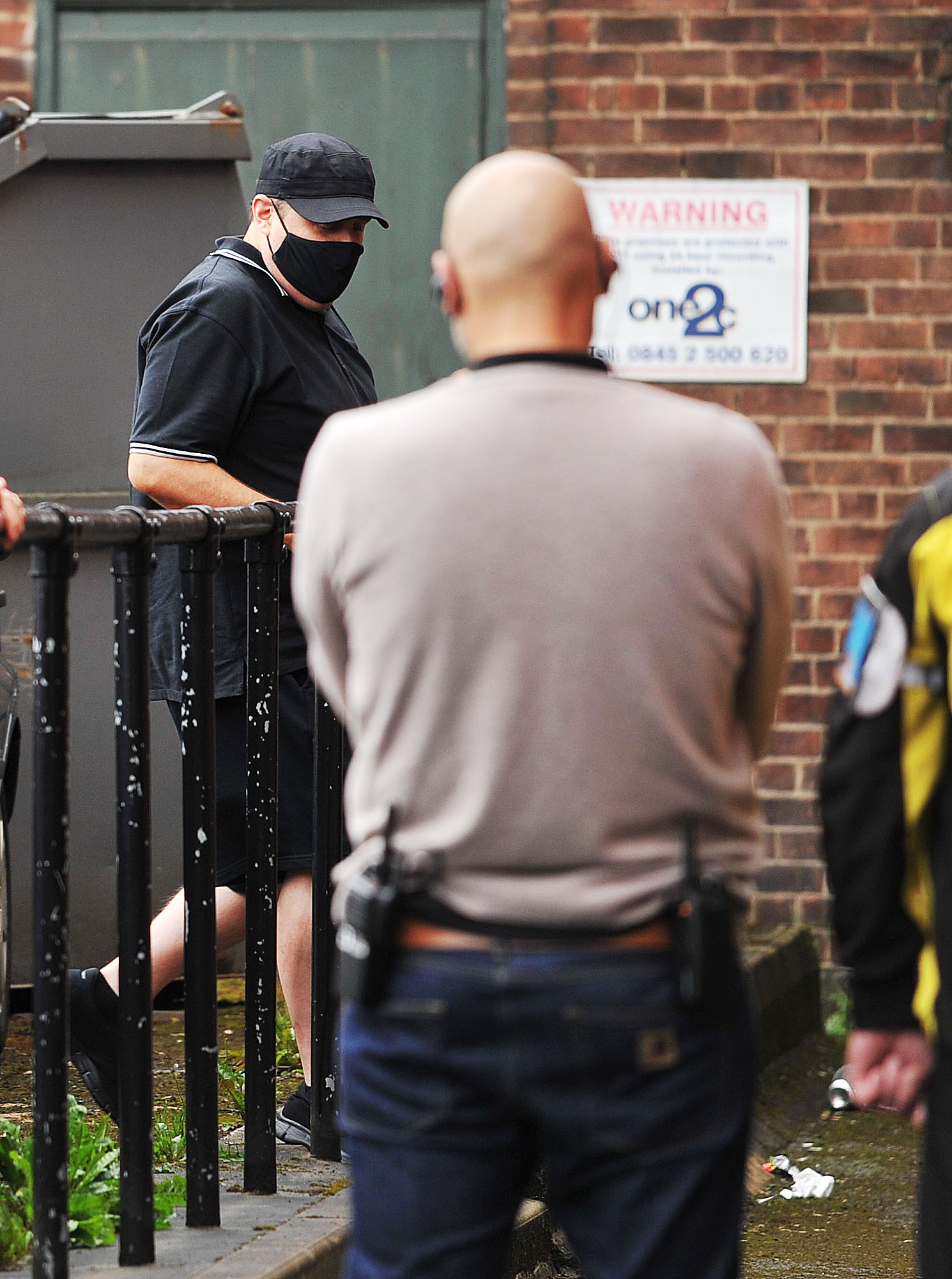 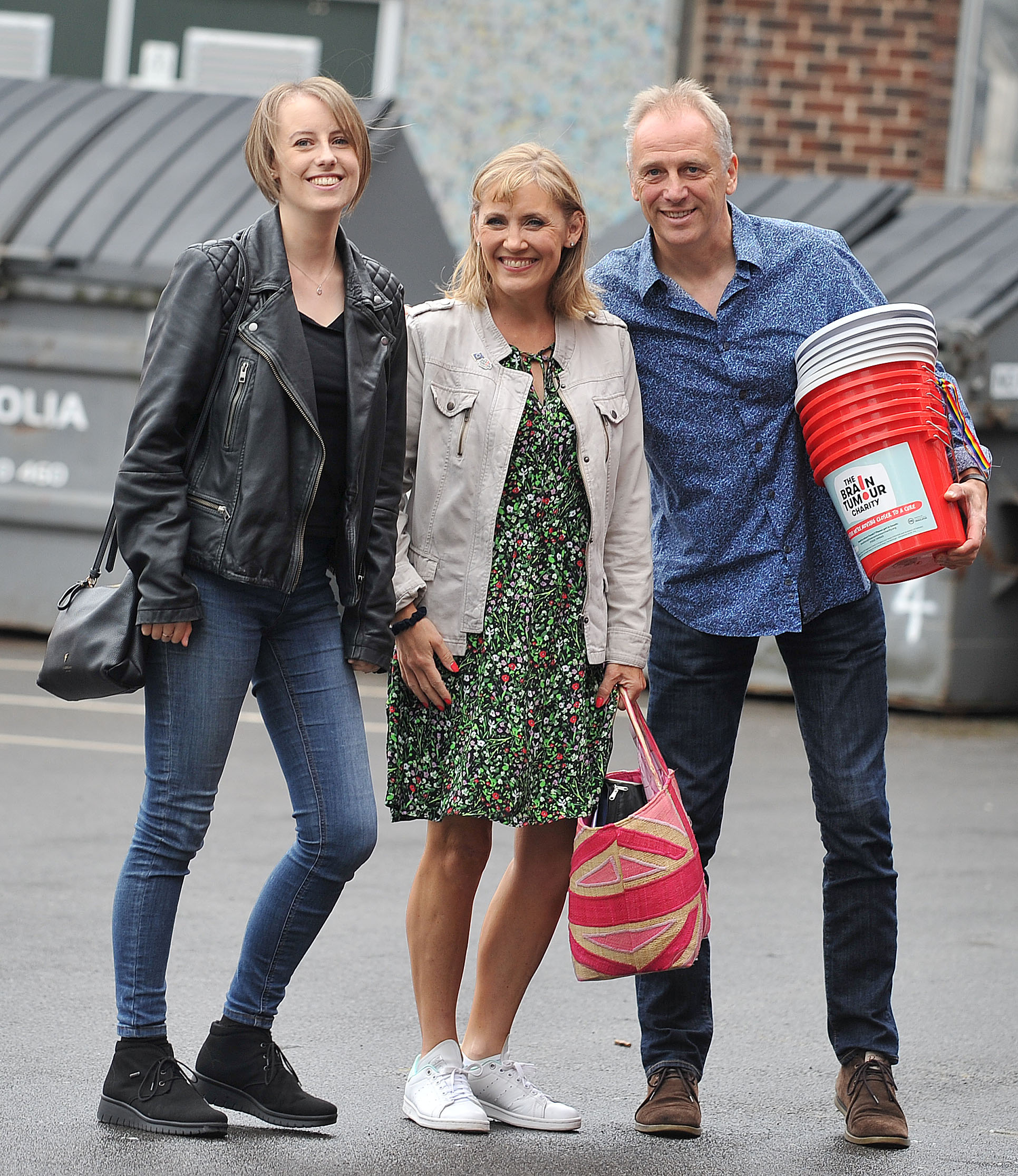