PHILLIP Schofield and Holly Willoughby were left in hysterics today by a new study which claims a sighting of the Loch Ness monster could in fact be a whale’s penis.

The hosts were gobsmacked by the revelation that Nessie’s neck might be 1.8 metre might be Moby Dick after all these years. 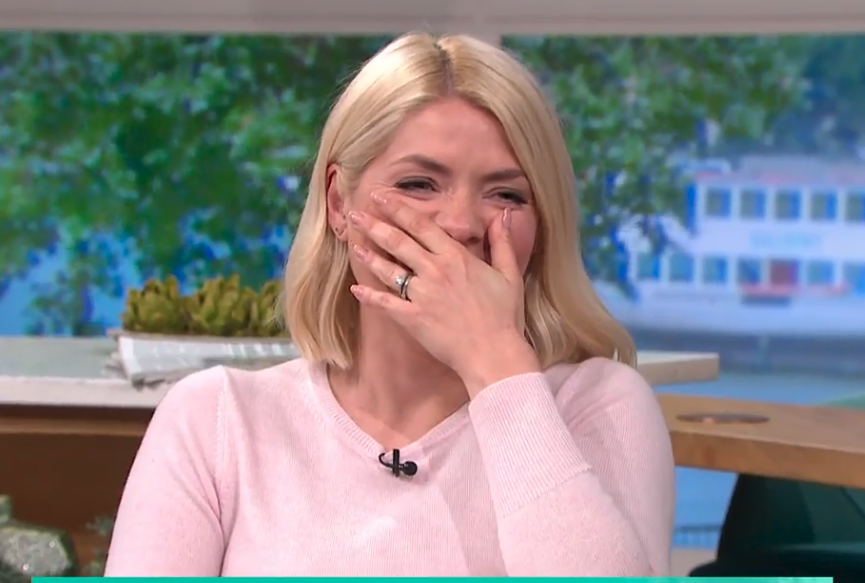 Baffled by the image, Holly asked: "Do whales swim on their back? I don’t know the anatomy but how is that happening?"

Leaning back to demonstrate, Phil joked: "It was just sort of cooling down maybe."

After the break the pair admitted they had spent their time googling whale penises – and joked that they hoped HR wouldn't check their search history.

Those watching at home couldn’t stop laughing either, with one person writing: “Love the way @thismorning have used the words moby dick for a penis #ThisMorning.” 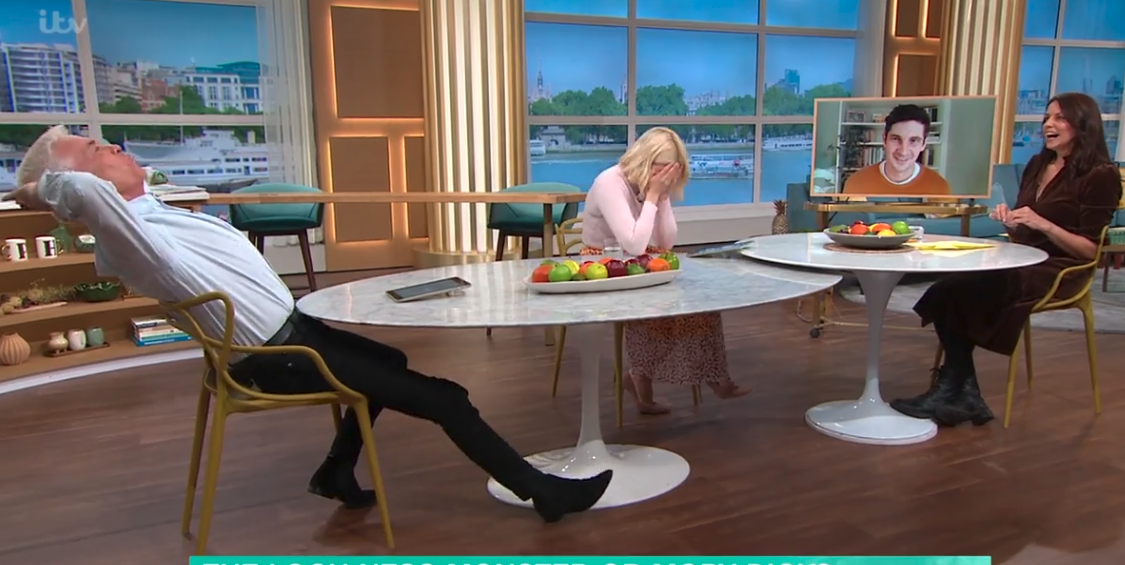 Another added: “This penis talk on #ThisMorning brought the immature side out on me. Couldn’t stop.”

While someone else tweeted: “#ThisMorning has just been put on the tv… it started with pictures and talk about a whale penis and now its gold digger from LA bragging about her pay pigs giving her millions of dollars!? And she isn't even that pretty! I love working from home!”

The study speculated that many accounts of large mysterious sea creatures with a "serpent-like tail" were actually a large baleen whale and its "snake-like penis". 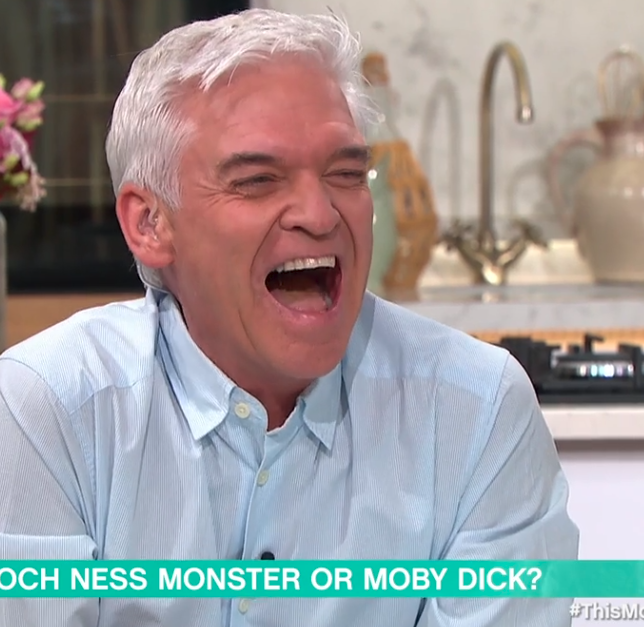 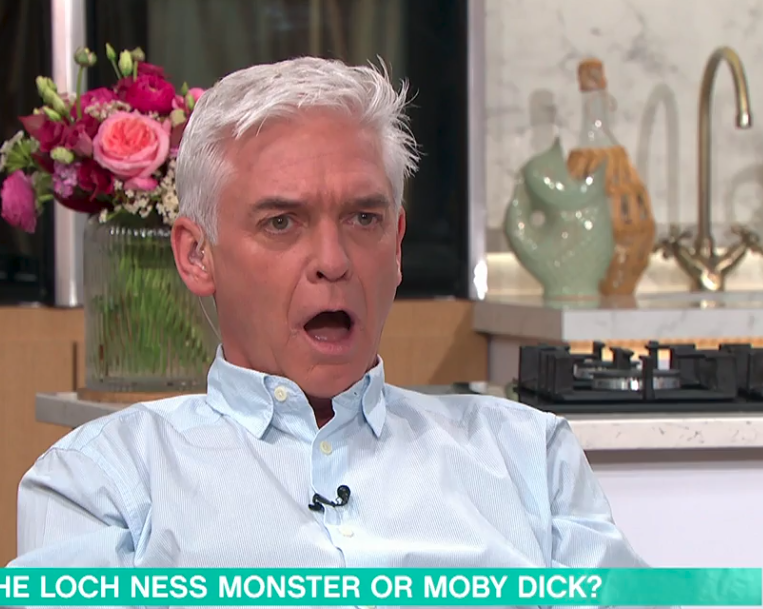 They added that other accounts could be attributed to the male members of certain whale species, which can be at least 1.8 metres long and are sometimes spotted rising from the water during mating.

The theory focused on the famous black and white photograph of Nessie, reportedly taken by surgeon Robert Kenneth Wilson in the 1930s.