Power season six is the last ever series of the popular American crime drama starring Joseph Sikora and Omari Hardwick. For the shows final season, there are 15 episodes, with the next instalment seeing the war between Tommy (played by Joseph Sikora) and Jason (Omari Hardwick) come to a head. The fourth outing of Power premieres tomorrow on Netflix (Monday, September 16).

What time is Power season 6, episode 4 on Netflix?

Luckily, fans across the world will not have to wait long to watch the latest episode of Power, as it will be available to stream and download on Netflix worldwide on Monday, September 16.

Usually, Netflix originally shows are available to watch from 8am BST on Netflix.

However, as Power is a Starz show and not Netflix, the release time varies each week.

WHAT WILL HAPPEN IN POWER SEASON 6, EPISODE 4? 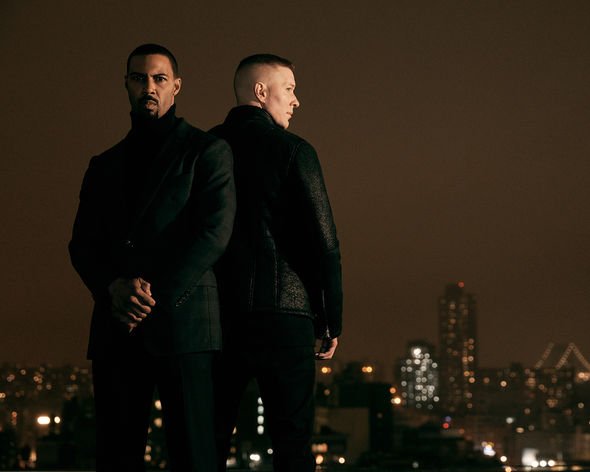 Over the past four weeks, episodes of Power have arrived on Netflix around 5pm BST every Monday evening.

However, Netflix users should keep their eyes peeled for episode four of Power to drop on the streaming service as it may arrive earlier than expected.

A Netflix spokesperson told Express.co.uk that an exact release time could not be confirmed as the series is “not a Netflix Original title.”

To watch Power in the UK, you can sign up to a 30 day free trial of Netflix.

After the trial is complete, you can subscribe to Netflix from £5.99 per month.

Netflix has a download option which means you can watch episodes of Power on the go via the Netflix app.

The previous five seasons are streaming on Netflix now. 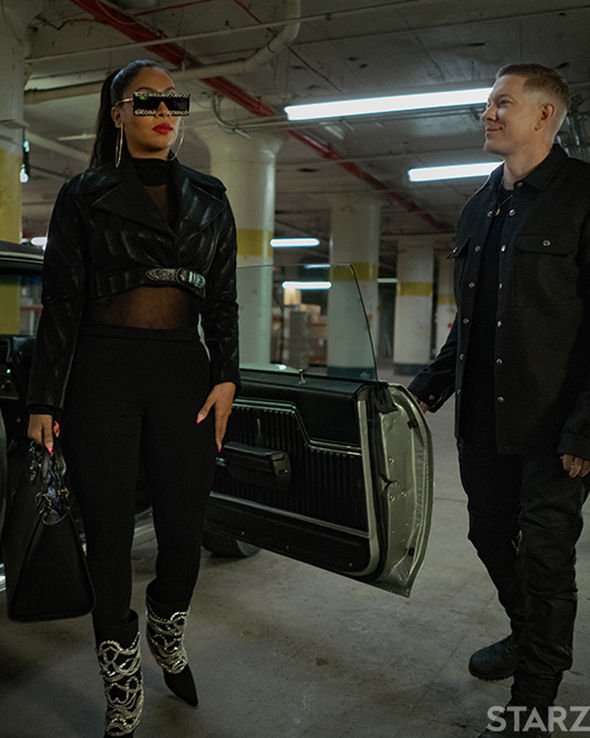 What will happen in Power season six, episode 4?

Episode four of Power is titled Why is Tommy Still Alive?

Ghost (Omari Hardwick), believed he had killed his former right-hand man Tommy at the beginning of season six.

However, Tommy then turned up at Angela’s (Lela Loren) funeral, despite being the man responsible for her death.

“Tariq (Michael Rainey Jr) is in over his head with the Italians. Dre (Rotimi) forms an unlikely alliance; Proctor (Jerry Ferrara) hatches a plan to gain custody of his daughter.”

The trailer for the episode also gives some clues about what is in store for Ghost and Tommy.

HOW TO WATCH POWER ONLINE 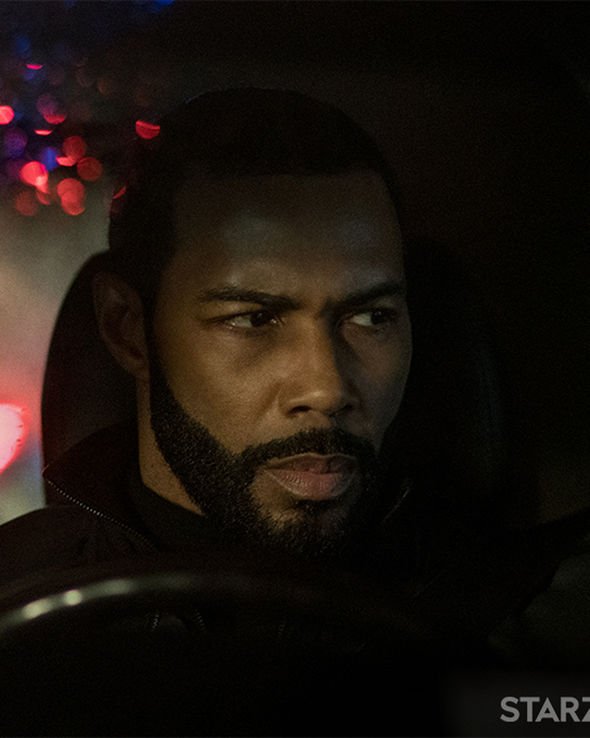 Although the title suggests Tommy is in danger, the trailer suggests that Ghost is the one fearing for his life.

Tommy seems to be preparing to take down his former friend once and for all. He tells LaKeisha (La La Anthony): “Remember when you said you was going to stick with me no matter how things got? You better mean it.” [sic]

Tommy is not the only one after Ghost, with Jason Micic (Mike Doped) and Even Tate (Larenz Tate) also turning against Ghost.

In the final moments of the teaser trailer, Ghost can be seen being chased down a street by unknown men.

The trailer comes to an end with Ghost firing a shot at one the attackers.

Power fans will find out tonight if Ghost will survive the chase.

As Power season six is the last ever series, the final outing will have 15 episodes.

Power will be split into halves, with the first 10 episodes airing in 2019 and the remaining five in 2020.

She said: “Like every season, episode eight is going to be a huge ending — big, big shift. Episode 10 is cray. Then [episode 11] to [episode 15] are a way to explain what has happened.” 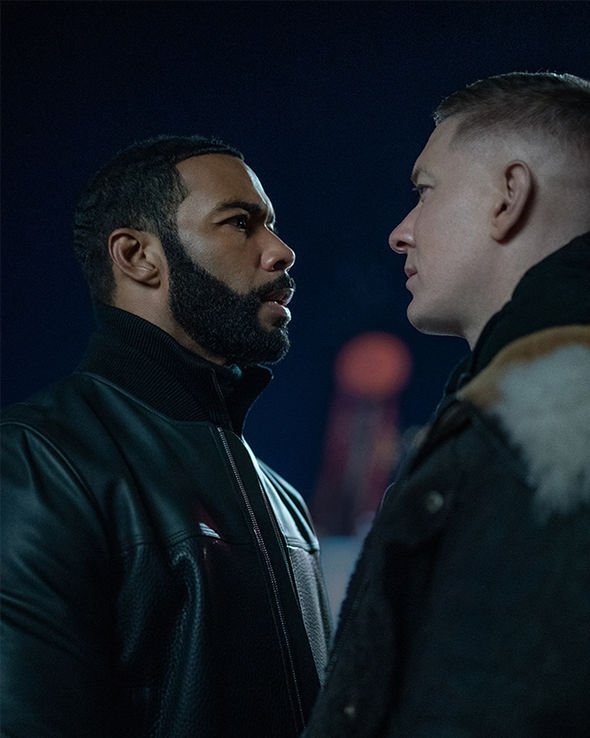