PRINCESS Diana's goddaughter warmed This Morning viewers' hearts today as she showed off her first pay cheque – and revealed she's spending it on make-up and drinks with her sister.

Domenica Lawson, who has Down's syndrome, secured her first job last month at the Pavilion Gardens Cafe in Brighton. 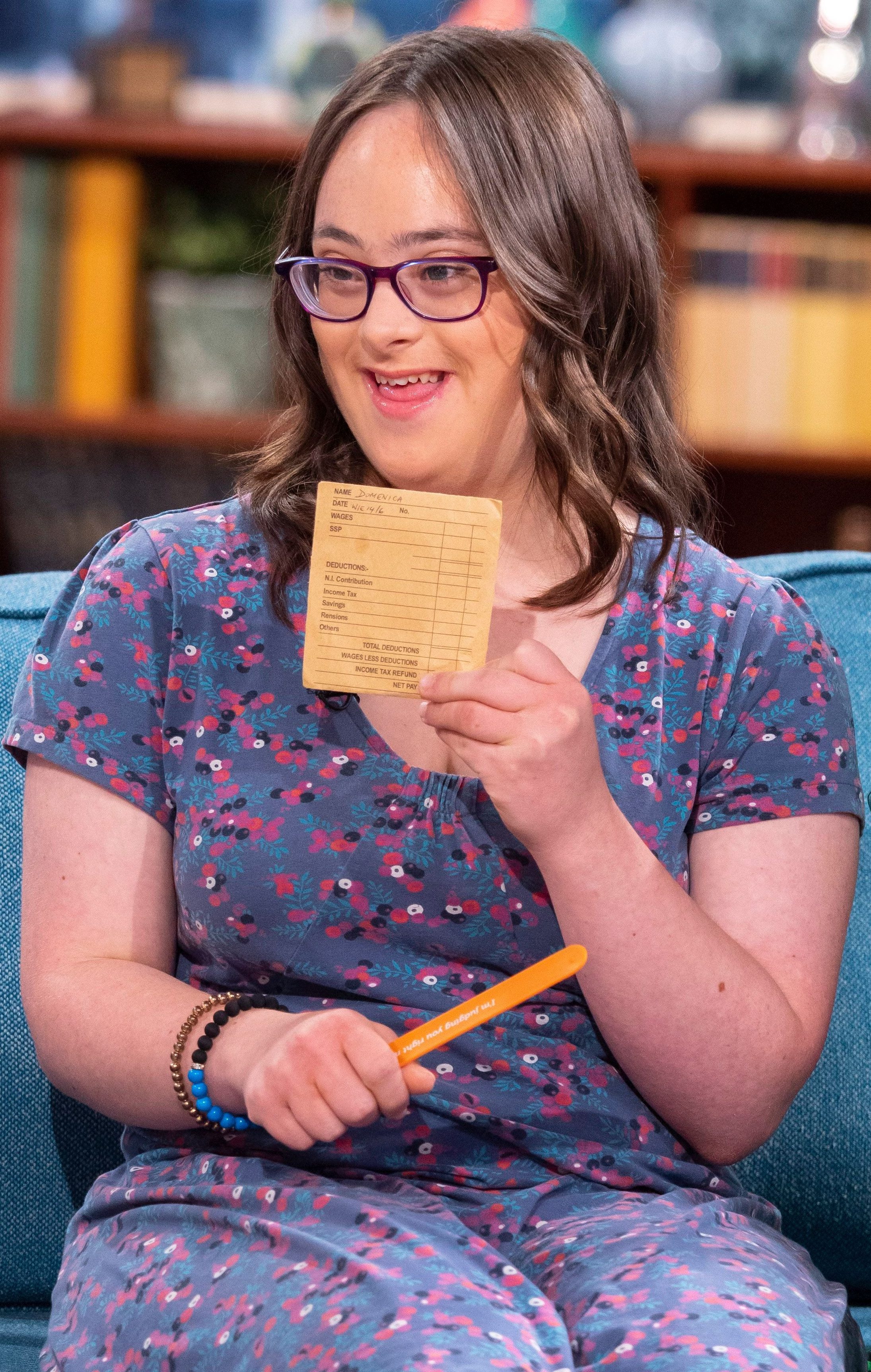 The 24-year-old appeared alongside her mum Rosa Monckton – who was Princess Diana's close friend – on This Morning to talk about their charity, Team Domenica, which helps people with learning disabilities find employment.

Domenica took part in the charity's Supported Internship Programme and completed a work placement at the cafe.

But after impressing bosses, she secured a paid job there twice a week.

Showing off her first pay packet to This Morning presenters Holly Willoughby and Phillip Schofield, she proudly told them: "I'm going to spend it on make-up and going for drinks with my sister." 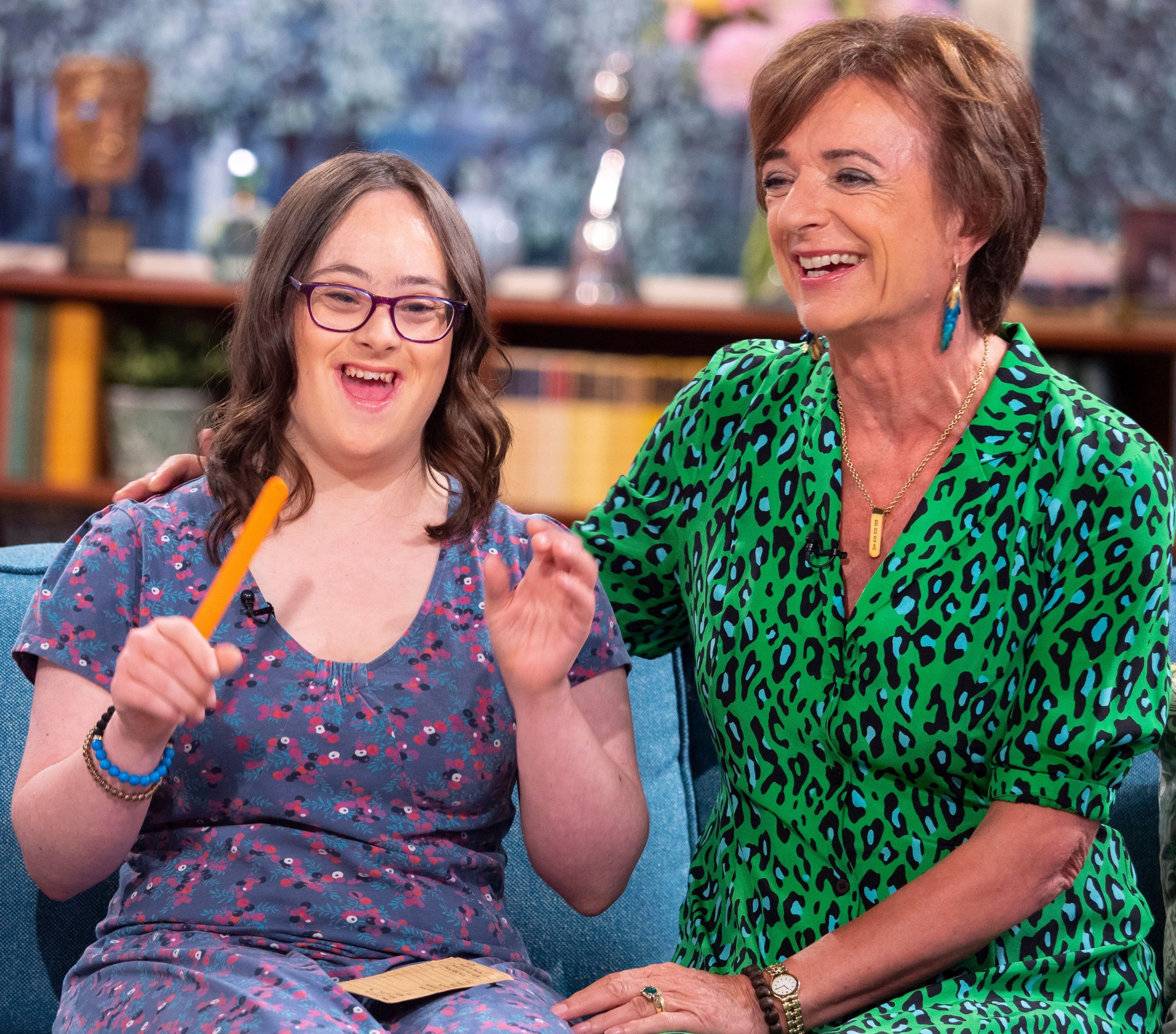 Rosa and Diana were extremely close friends before the Princess of Wales died in a car crash in Paris in 1997.

In 1994, Diana supported Rosa when she gave birth to a stillborn child, offering Rosa the chance to bury her daughter in the gardens at Kensington Palace.

A year later, in 1995, Diana was the first person to visit Domenica in hospital after she was born.

Today, Rosa revealed how doctors had initially told her and her husband, journalist Dominic Lawson, that their daughter would never be able to walk or talk.

"She's proved them wrong, because her favourite thing is dancing, and she talks non-stop!" said Rosa, who is also TV chef Nigella Lawson's sister-in-law.

Viewers were left touched by the youngster's story, with one writing on Twitter: "It's so heartwarming to see that society is gradually stating to open up and accept people with special needs into the workplace."
Earlier this year, Rosa began a legal battle earlier to challenge the Mental Capacity Act 2005 – which she says prevents parents making decisions for their kids with learning disabilities when they reach the age of 18.

"When Domenica was born, no one ever warned us how the state can prevent you from exercising the care you know your child needs," she told Sun Online last month.

"Diana, who had more empathy and emotional understanding than anyone I have ever met, got it absolutely right when she said, 'A mother's arms are more comforting than anyone else's'."