On an exciting episode of Loose Women the panel of ladies were overjoyed to get to see the latest pictures of new royal parents Harry and Meghan.

The show cut to the pair showing Harry holding their new son and speaking to the press about becoming royal parents for the first time.

Later on in the show, TV personality Sally Morgan, more famously known as Psychic Sally, made an appearance to make her predictions about baby Sussex’s arrival.

The star began by guessing the eagerly-anticipated name, suggesting that the baby was going to be called “Spencer”.

In a long-running clash, many of Meghan’s family, including her father Thomas Markle, feel as though Meghan had abandoned them since she gained her new status and has allegedly “frozen out” the majority of her family.

In an interview with Good Morning Britain last year Thomas Markle previously admitted: “The unfortunate thing for me now is I’m a footnote in one of the greatest moments in history [Royal Wedding] rather than the dad walking her down the aisle. That upsets me”. 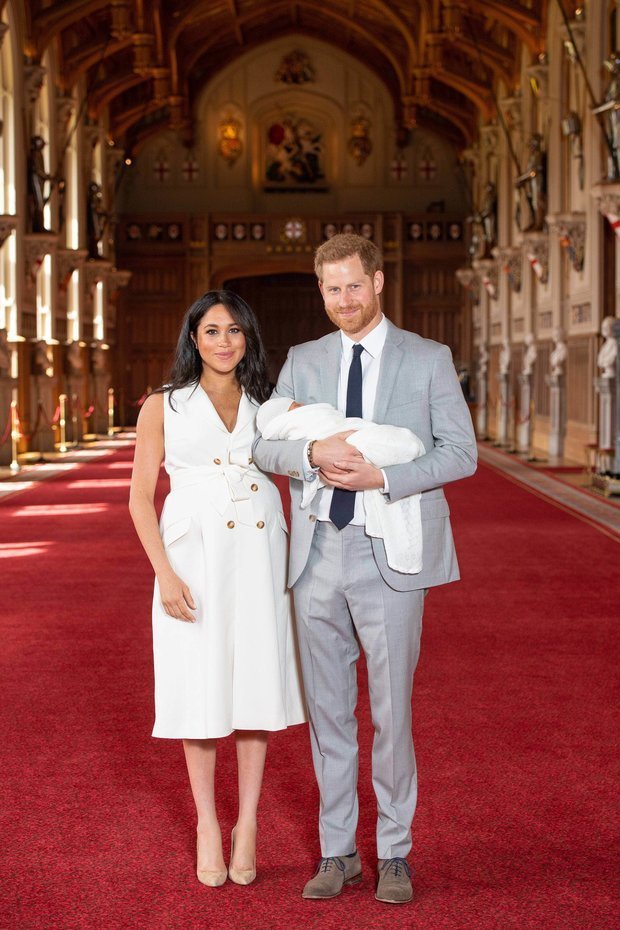 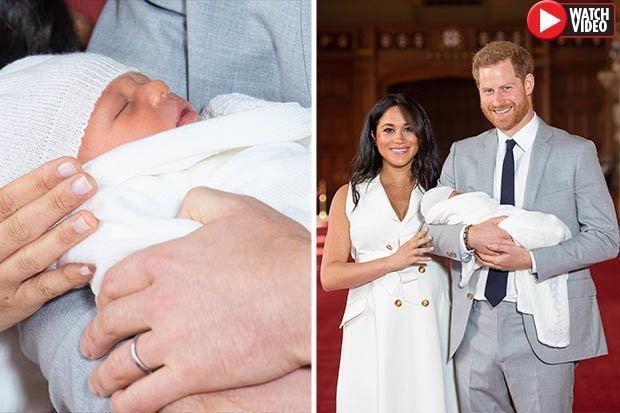 The 67-year-old psychic predicted that the joy of the new family member may not be enough to put an end to the family drama saying: “Sadly, I don’t think the baby will heal the rift”.

Before she added: “The world is going to have to wait a long time [before this changes]”.

Psychic h Sally also claimed to have predicted the death of Princess Diana a year before her passing, previously revealing she had a premonition about a body being pulled from a car and later confirming it was Diana. 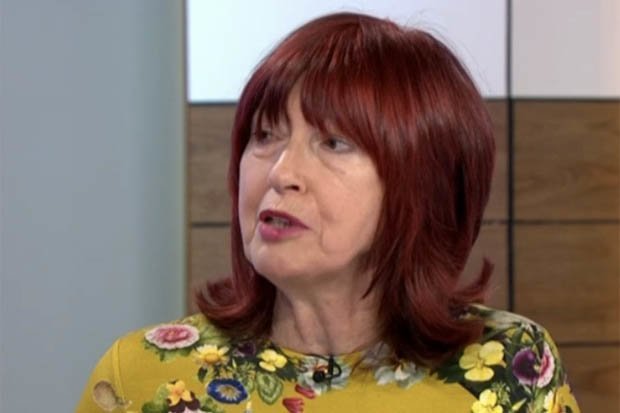 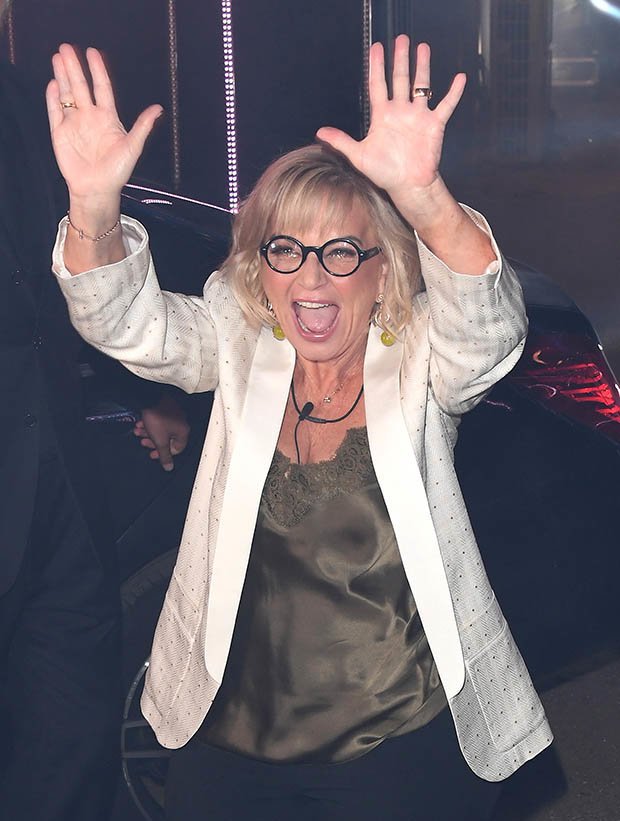 Sally also appeared on Celebrity Big Brother last year, and made it to the finals.

As well as the big news, Janet Street Porter made headlines after she “mocked” Harry for the way he held his newborn, sparking outrage with fans.