In a world where men are the greatest criminal masterminds, the women in Queen of the South have to work twice as hard to prove their place. Over the past four seasons, Netflix users have seen Teresa Mendoza (played by Alice Braga) slowly climb the drugs-runner ladder, but it has not come without its challenges. Ahead of season five, fans have been ranking the best and worst storylines, and it seems Teresa and and Kelly Anne Van Awken’S (Molly Burnett) friendship was foreshadowed by Pote Galvez (Hemky Madera).

In season three, Kelly Anne betrayed Teresa and her death was ordered.

This was possibly the toughest decision Teresa has ever had to make, after all, Kelly Anne was her friend and that call hurt her deeply.

But, fans know the order was never executed.

It was James Van Awken (Molly Burnett) who found out Kelly Anne was the mole and while he vowed to kill her for Teresa, James actually let her go. 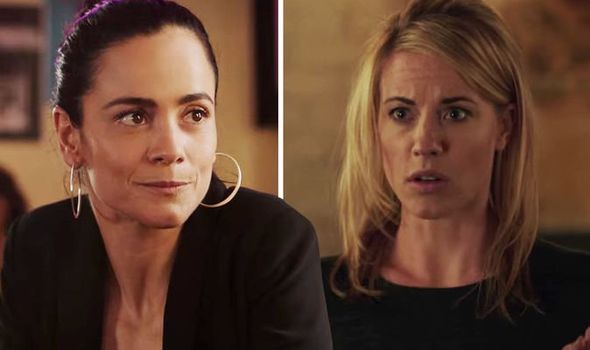 Viewers knew it wouldn’t be long until Kelly Anne resurfaced, and they soon learnt Pote knew about her whereabouts the whole time she was absent.

Having waltzed back into Teresa’s life, it was like she had never left, and the two became sisters once more.

Despite the betrayal, Teresa welcoming Kelly Anne back proved she has a heart, something both James and Pole also have.

James’ decision to allow Kelly Anne to live mirrors Pote’s in the early stages of Queen of the South. 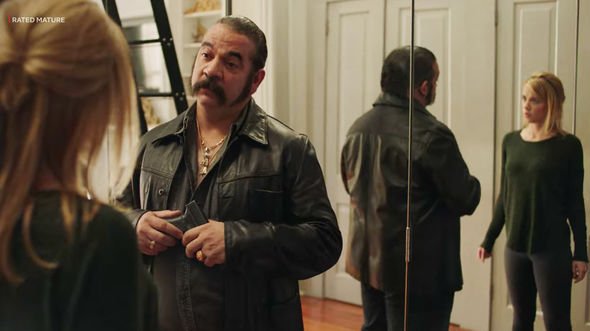 Fans will remember how he was sent to kill Teresa – but couldn’t do it.

Perhaps this was the foreshadowing what would happen to Kelly Anne?

It is argued, the friendship between these two strong women by far the most powerful storyline of the show.

While Teresa is the boss, she respects Potes decisions and her requests are never given in a demanding manner.

It comes after co-showrunner Ben Lobato spoke about the return of Kelly Anne in season four.

“One of the things we wanted to do early in the season was play with some of the thematic elements of like The Godfather.

“Teresa Mendoza started on this journey just trying to survive.

“What we wanted to do coming into season four was to create more stakes for her. That’s why we brought Tony back and Kelly Anne,” he added to Entertainment Weekly.

Ben explained how they wanted to “surround Teresa with her family”.

Queen of the South is available to watch on Netflix now.