AZEALIA Banks dug up her dead cat Lucifer from a grave to "bring her back to life" as horrified fans watched on Instagram this morning.

The controversial rapper has concerned followers in the past with her bizarre antics. 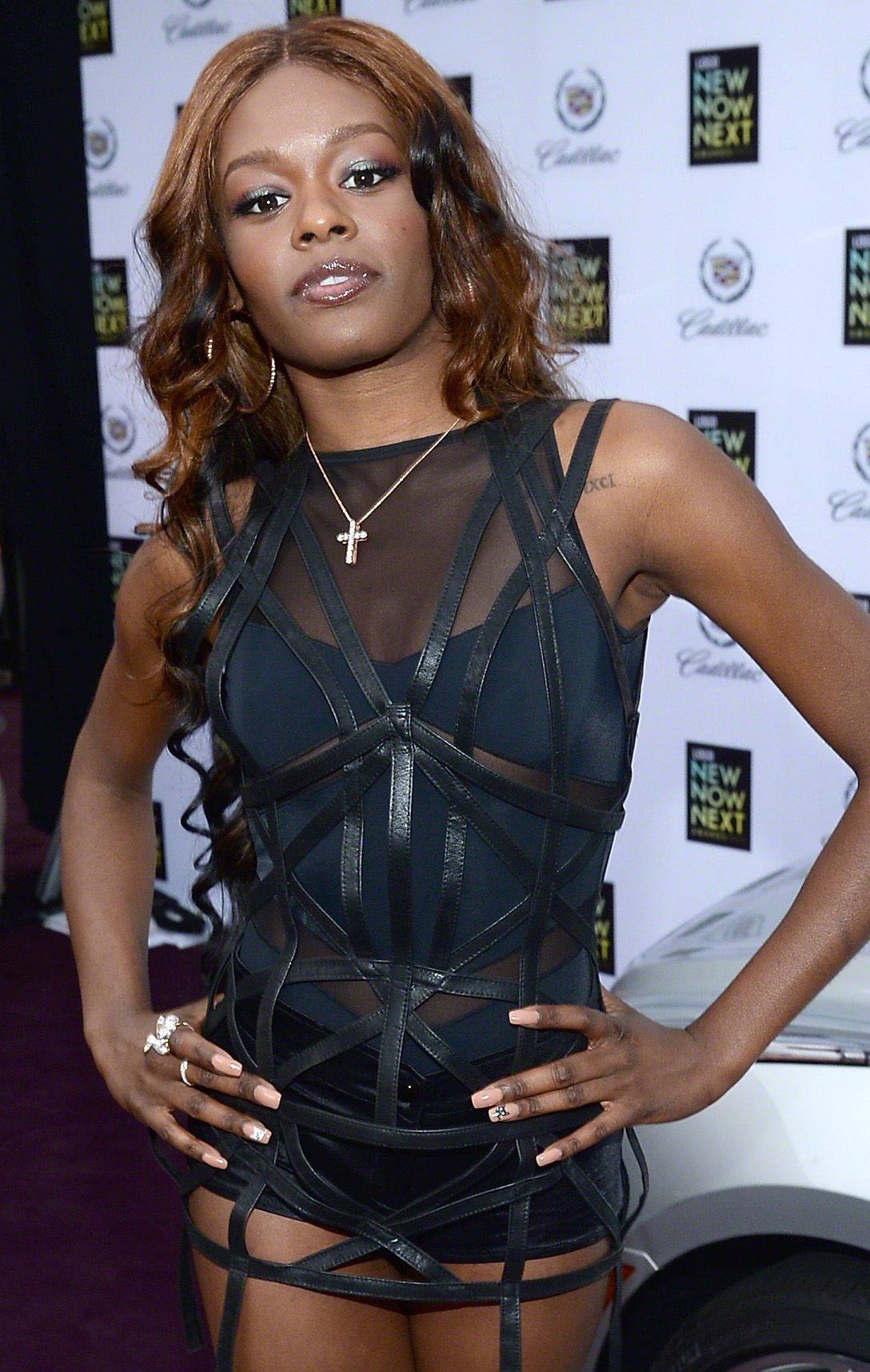 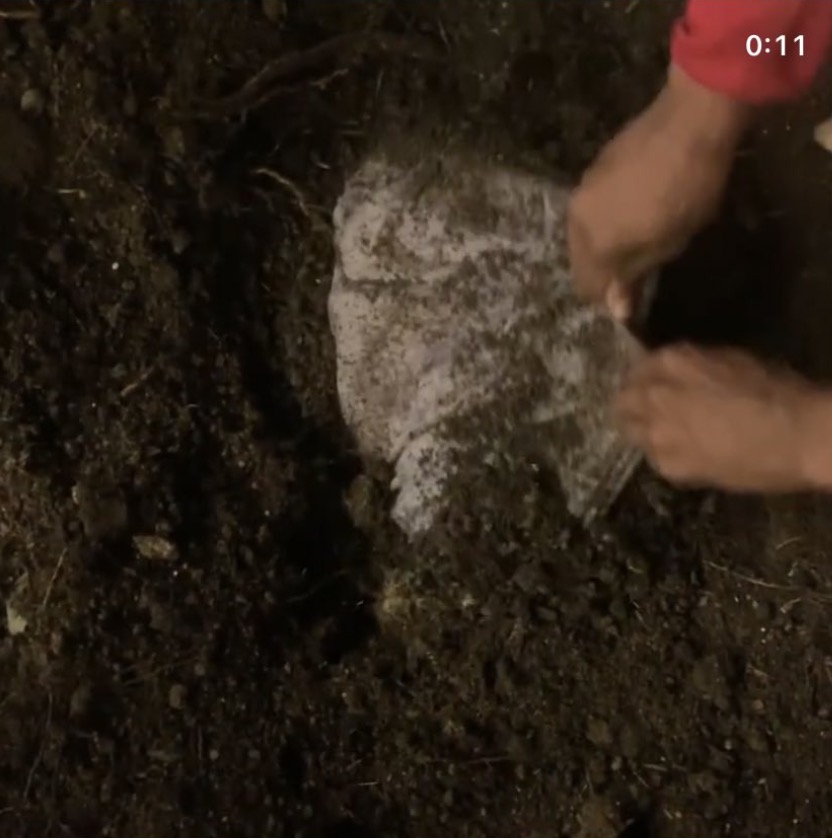 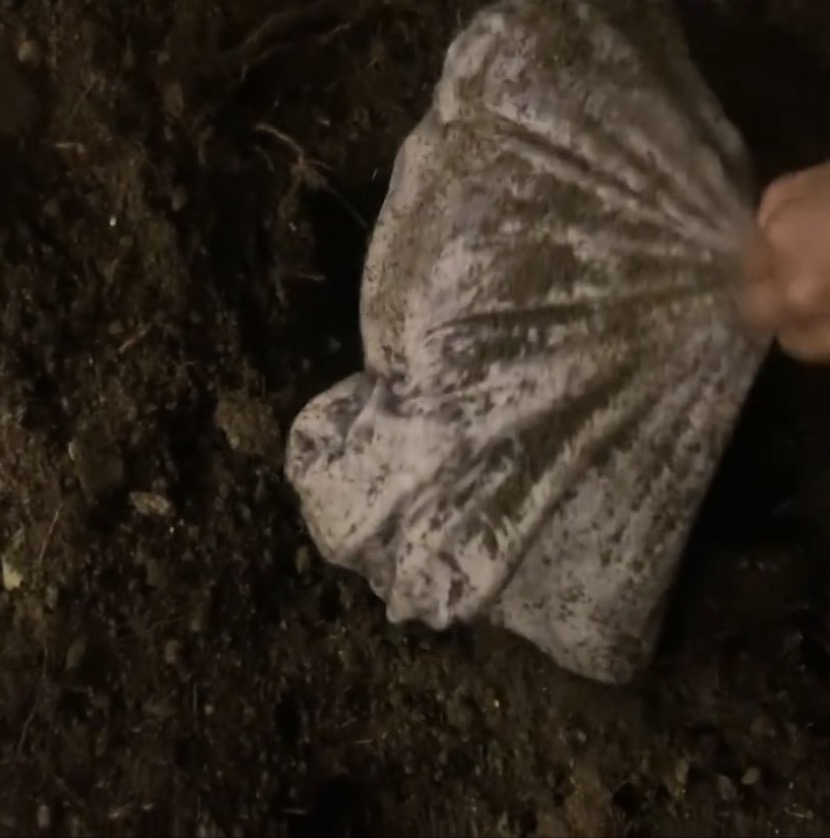 The 29-year-old took to Instagram to share a video – which was quickly deleted – featuring her and an unknown person digging up the buried cat as she laughed in the background and made up a rap about it.

"The cat is in the bag!" she joked during the shocking video, as she pulled up a dirt-covered bag which allegedly held the cat's body.

Azealia captioned the video post: "Lucifer 2009 – 2020. My Dear kitty. Thank you for everything. A legend. An icon. Forever a serval serve."

In the disturbing clip, she then proceeded to boil the cat in a large pot of murky water. 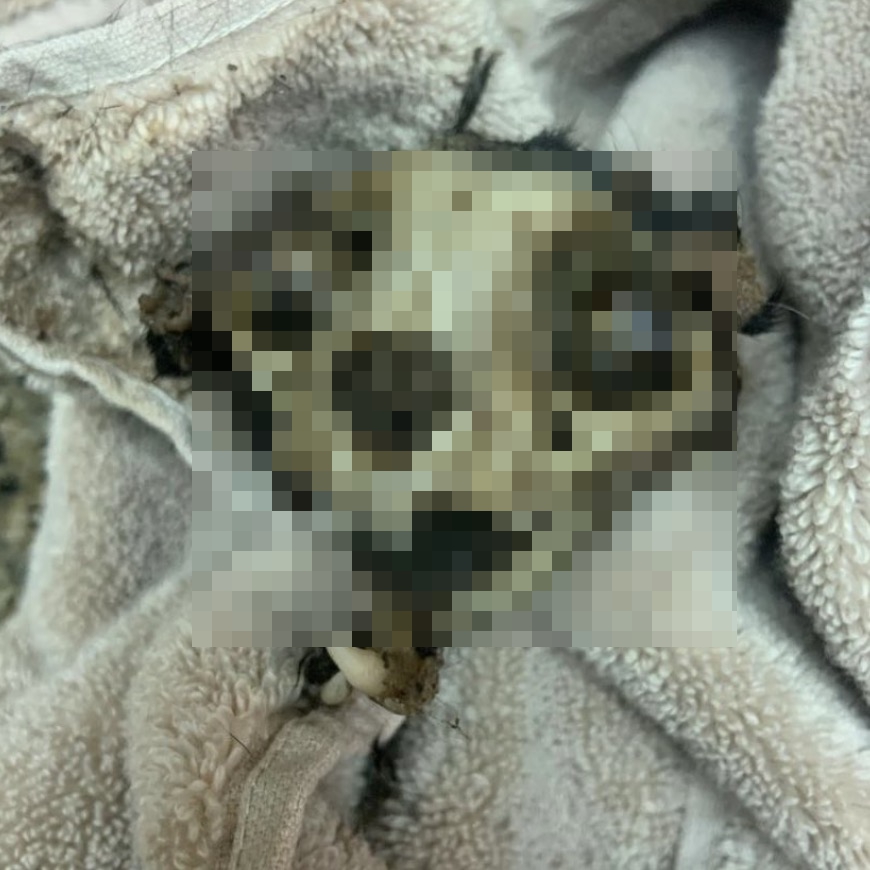 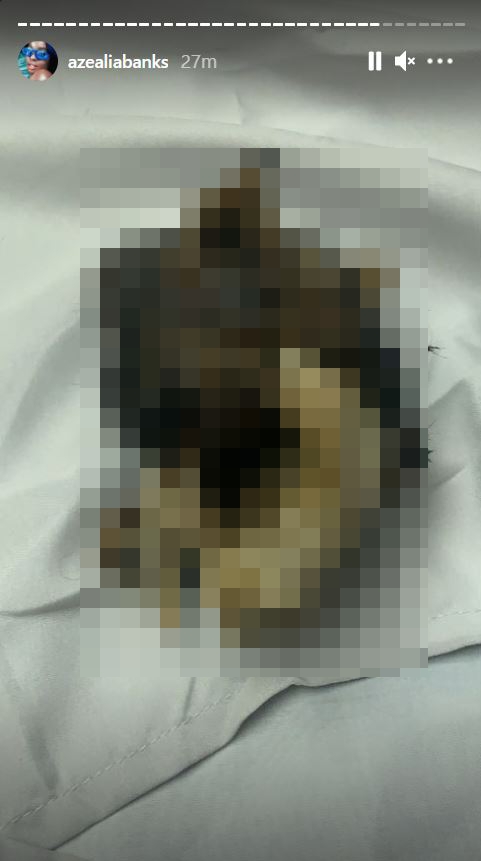 She also shared the entire journey on her Instagram Stories — however, all of the photos and videos were quickly taken down.

But many followers still managed to see the graphic posts, and were horrified as they took to Twitter.

One fan wrote: "I genuinely hope the girl gets help one day but…God damn." 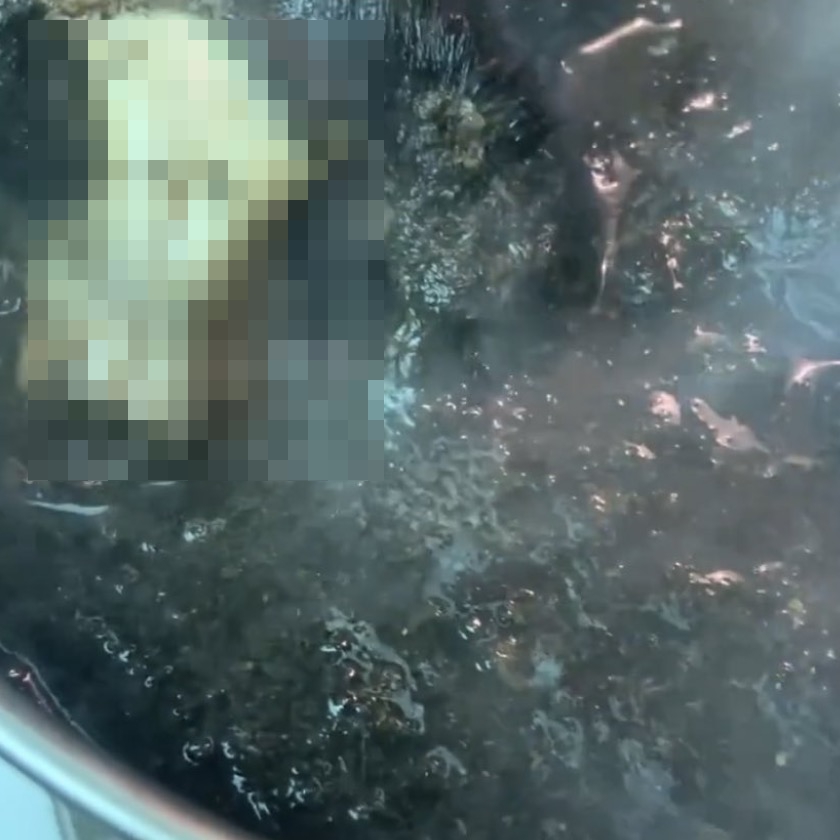 Another added: "My stomach is in my mouth right now. She should really speak to a psychologist.

A first said: "This is one of the first tweets I saw this morning, and I think I'm already good to log off."

This is not the first time Azealia has rocked the social media world with her behavior.

Back in 2013, Azealia was accused of being homophobic after using a gay slur numerous times while slamming celebrity blogger Perez Hilton.

In response, she said: "Here we go again. Everyone pretending to be so shocked and moved by the word f***ot.

"It's like society is so bored with itself it needs to hold on to these outdated rules of what you can say and cannot say. Why has society accepted n***er as a colloquialism … But will not accept f***ot'? Everyones always acting like its fucking 1905 in this b**ch." 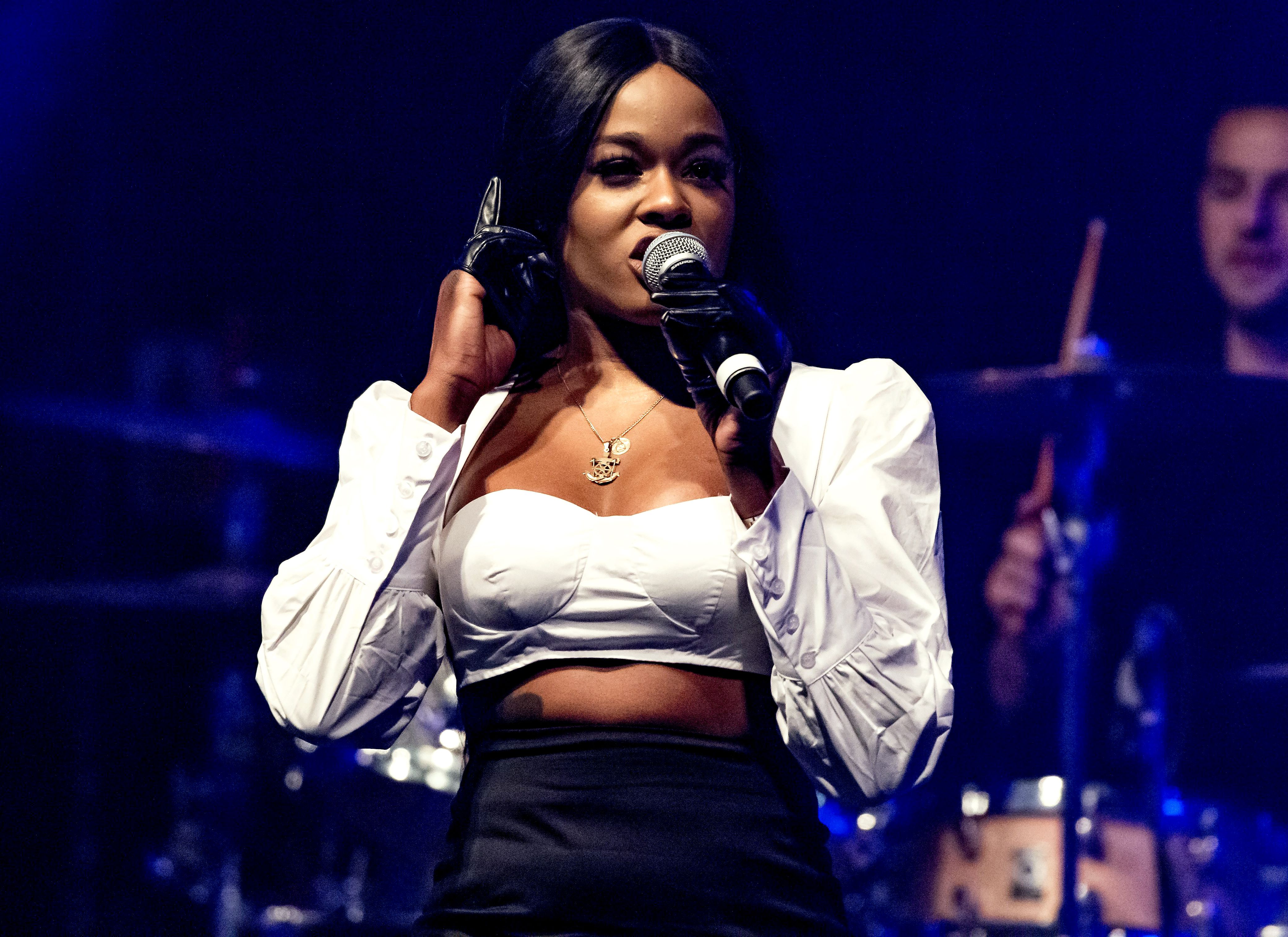 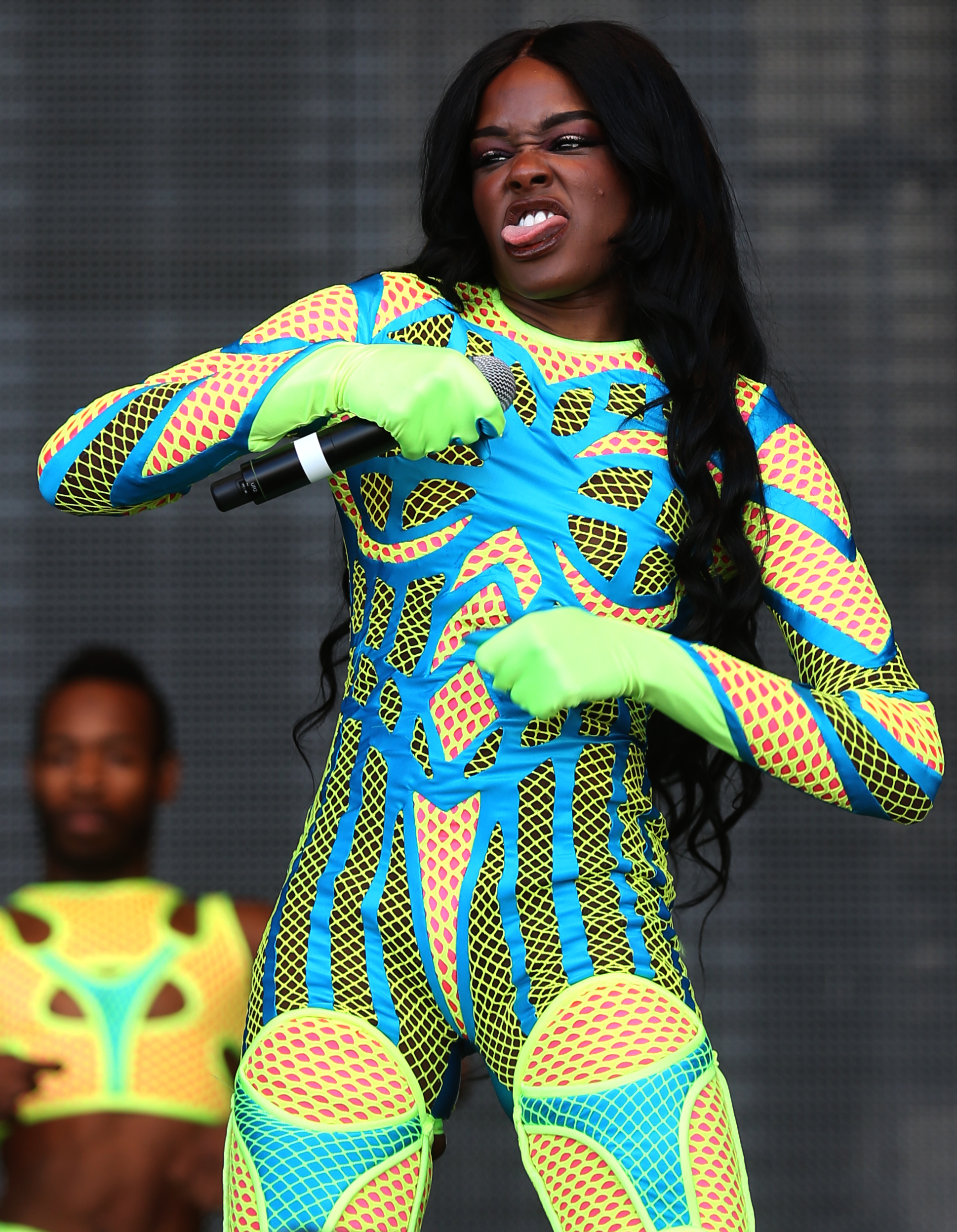 Back in August, Azealia left fans fearing she was suicidal after she said she was "ready to go" in an Instagram post.

She said on her Instagram Stories: "Yeah, I think I'm done here. 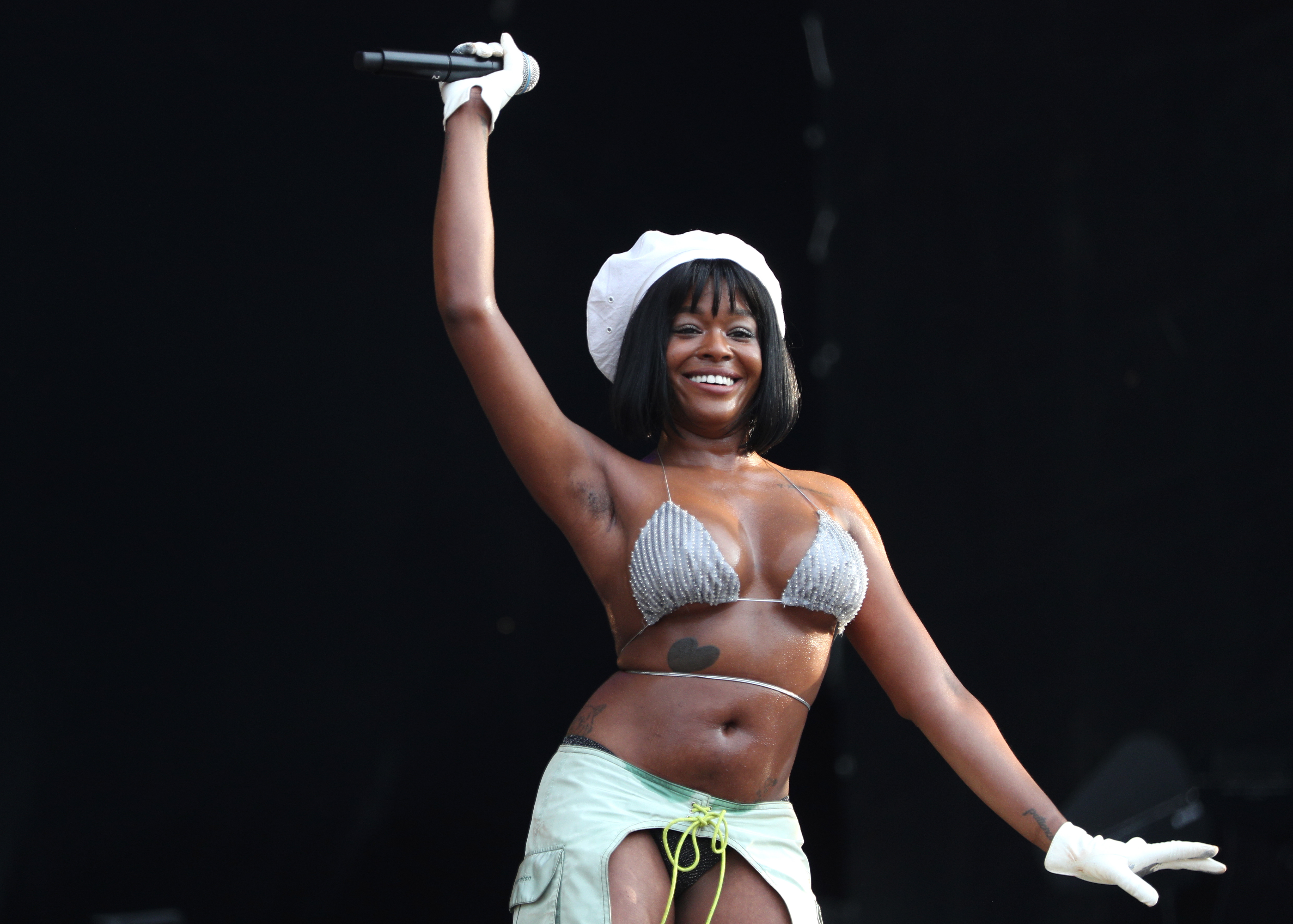 "This pandemic, extreme lack of social interaction, no intimacy, combined with constant public ridicule is making life harder than it's worth."

"I think I will end my tenure here on Earth soon."

She added: "I will document my last times and release a film for you all to finally understand me, from my perspective."

The NYC native has also faced legal trouble.In 2015, she was arrested for allegedly physically and verbally assaulting a female security guard after she was denied entry to a club for not having an entry stamp.

She was charged with disorderly conduct, and ordered to attend an anger management program.

Azealia previously opened up about her mental health struggles on her Facebook page.

She said: "They joke and prod at you and say you need a doctor yet have no idea about the type of uncontrollable chaos that goes on inside your head.

"On top of arrogantly suggesting you need to be medicated, these people have no idea how gnarly psych-drugs are."