EX-RAZORLIGHT drummer Andy Burrows revealed former bandmate Johnny Borrell refuses to speak to him 10 years after he left the band.

Speaking on this morning's Chris Evans Virgin Radio show, Andy, 39, admitted he quit the group as he couldn't cope with the tempestuous frontman, 39. 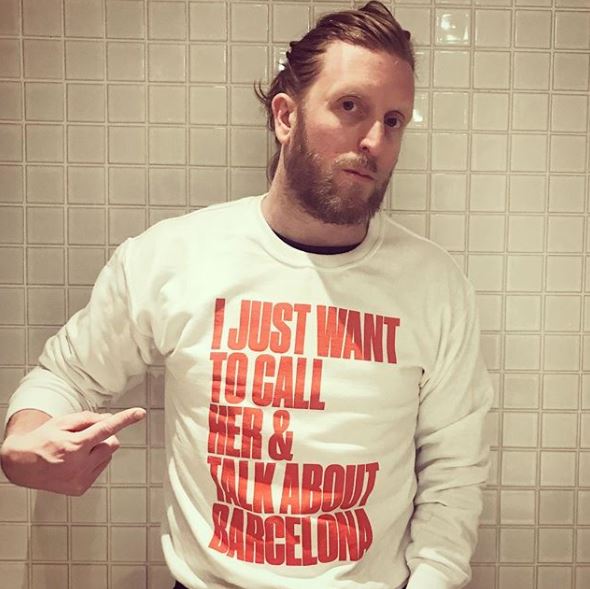 The musician said: "The thing is I do think the world was a more exciting place with Borrell in rock 'n' roll at the forefront."

When Evans said Borrell appeared on his show recently, Burrows replied: "He doesn't talk to me. I have to watch through… y'know."

Asked if the original band could regroup, he added: "I'm starting to think never but that's fine, I left. I left because I couldn't deal with it, so it's not a problem."

Playing peacemaker, Evans suggested Borrell had undergone a big change since the days of the split, to which Burrows said: "No he hasn't." 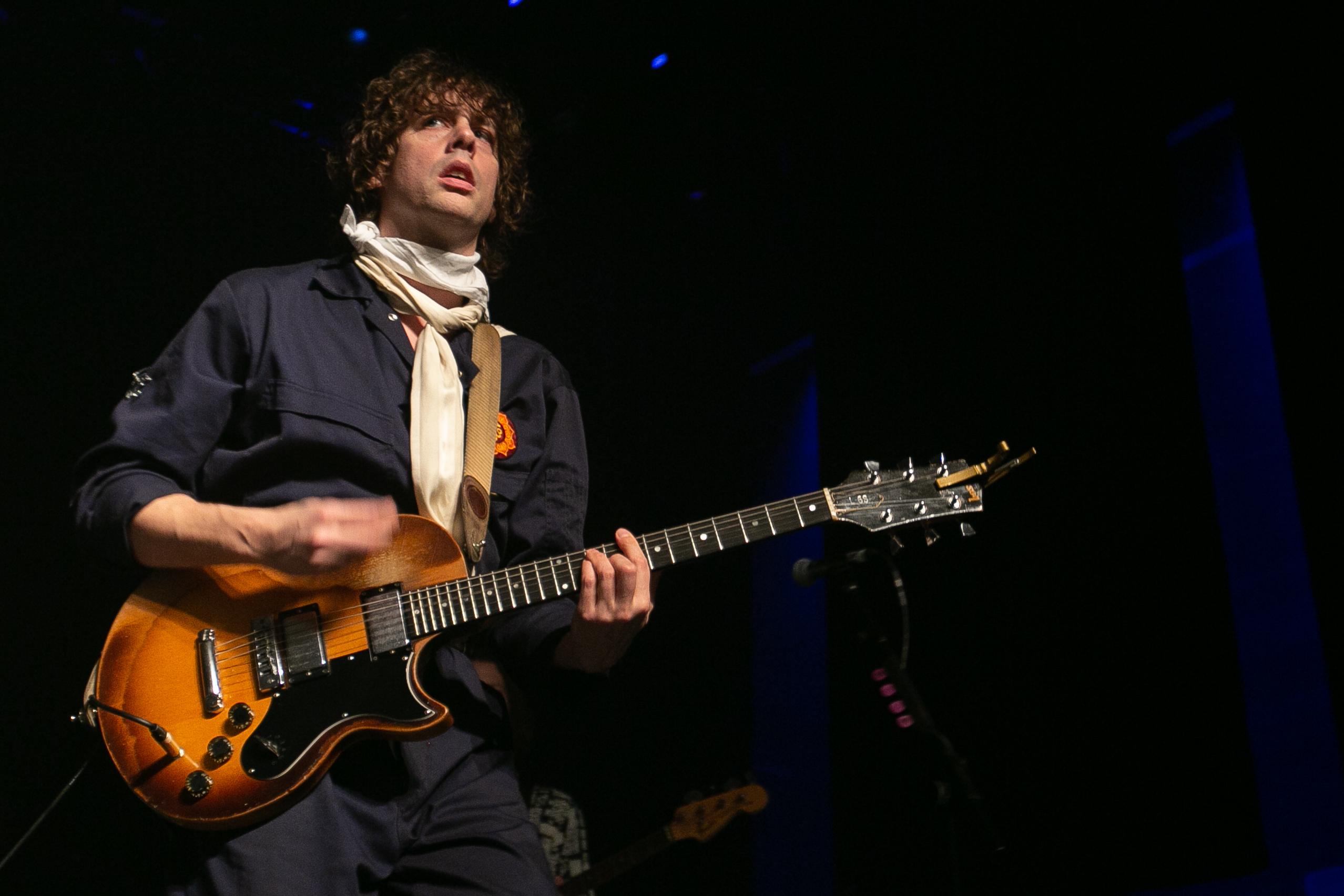 The pair had an awkward encounter three years ago when they accidentally bumped into each other in the street.

Speaking to Press Association about it earlier this year, Burrows said: "It really affected me because I hadn’t seen him for like, five years.

It was so weird running into him and him acting like he didn't care. Very odd.

“He acted like I was a stranger, it was the weirdest thing.

“I think I went off and got extremely drunk, but felt very weird for a couple of days… it was almost like seeing a ghost." 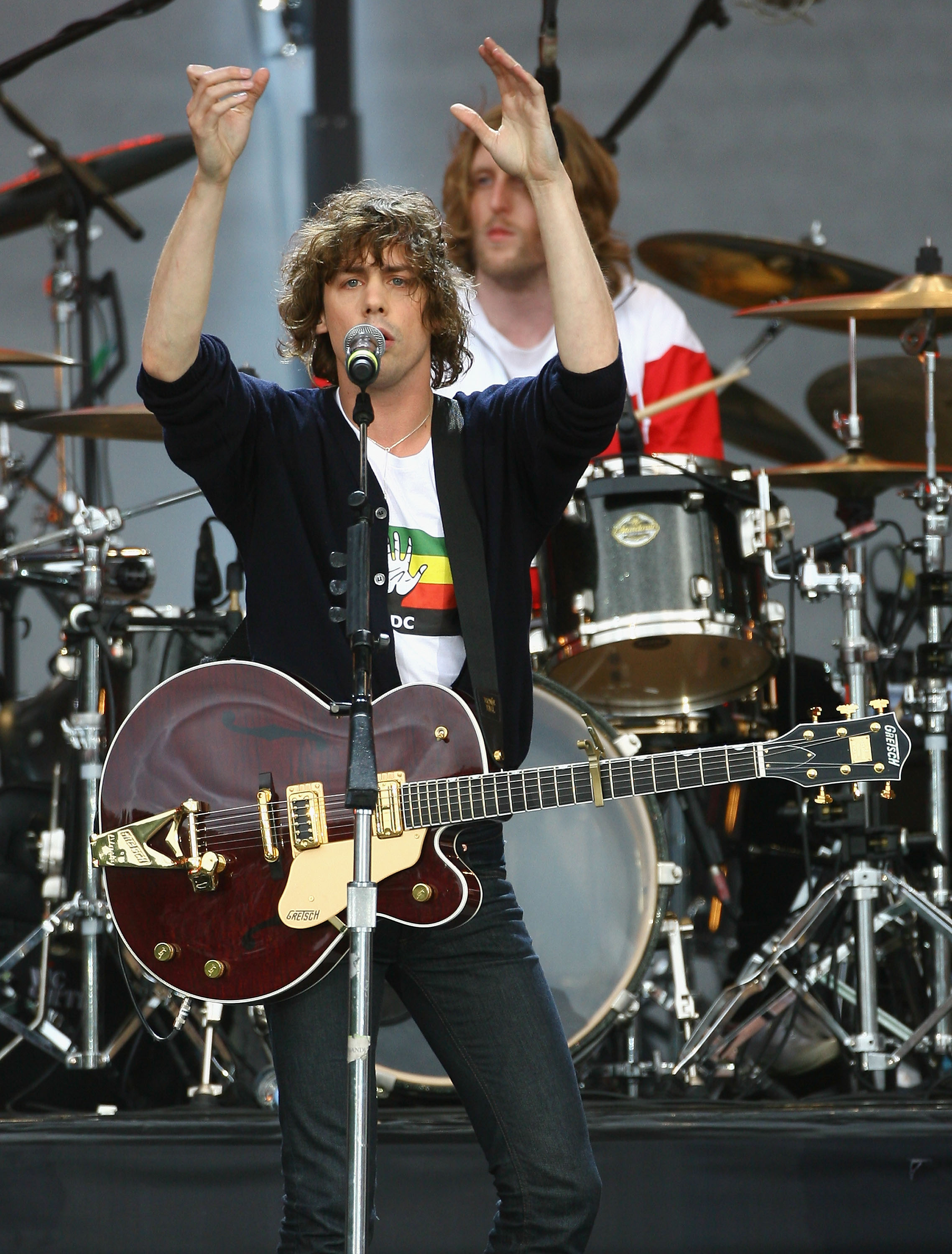