Videogame Resident Evil launched back in 1996 and since then it’s gone on to become hugely successful, spawning not only further sequels but also movies, comics, novels and more. As the Japanese horror franchise nears its 25th anniversary, Resident Evil fans will be getting a treat in the form of a new television series. Resident Evil: Infinite Darkness will be hitting Netflix and Express.co.uk has the lowdown on the new show.

When will Resident Evil Infinite Darkness be released on Netflix?

Streaming platform Netflix has yet to share a release date for Resident Evil: Infinite Darkness, however, the service has confirmed the series will be coming out in 2021.

The show will be dropping in one go at some point next year with all episodes arriving for viewers to binge through.

Resident Evil: Infinite Darkness will be CGI anime rather than live action, paying tribute to its videogame origins.

Netflix has announced Capcom’s Hiroyuki Kobayashi – who helped to bring other Resident Evil projects to life – will be producing and supervising Infinite Darkness. 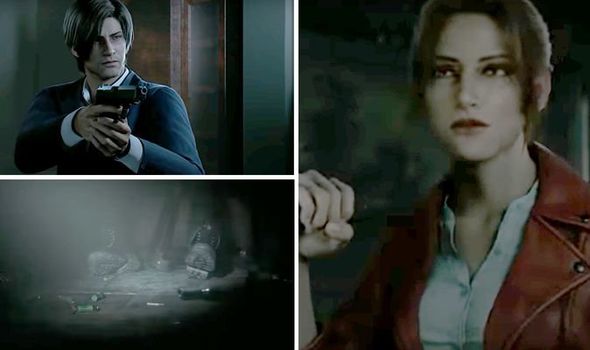 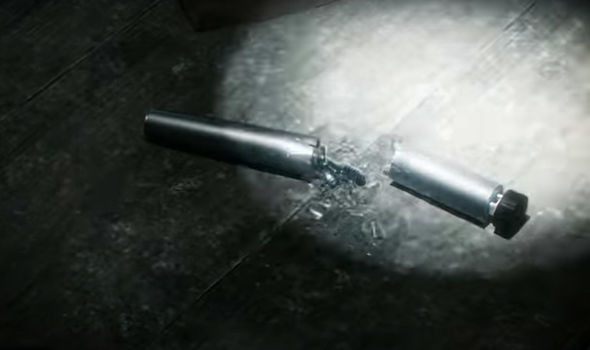 Who will be in the cast of Resident Evil Infinite Darkness?

Cast details have yet to the confirmed for the new series but Netflix has said iconic characters such as Leon S. Kennedy and Claire Redfield are going to be appearing.

Given the huge fanbase and the fact the show is going to be on Netflix, some big names could soon be attached to the project.

There have been six Resident Evil movies to date, which have all been written and produced by Paul W. S. Anderson and most notably fronted by Milla Jovovich as Alice.

Previous actors to have appeared in the big screen outings have included Sienna Guillory, Oded Fehr and Ali Larter. 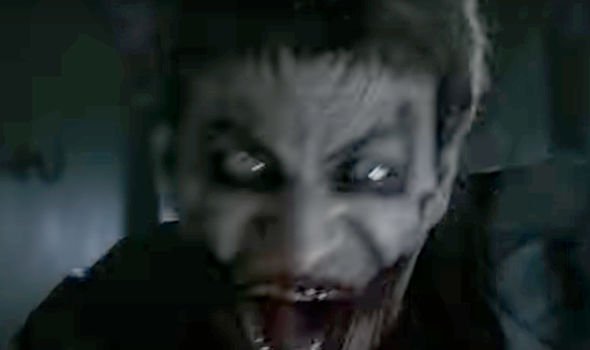 What will happen in Resident Evil Infinite Darkness?

There’s been no word on the plot of the new series just yet but Express.co.uk will update this article when any more information comes out.

Nonetheless, Netflix has said Resident Evil: Infinite Darkness will be a “horror series with a sci-fi twist”.

While the streamer teases: “By adding suspense into dynamic action scenes, this series will reveal a Resident Evil world unlike anything seen before.”

The new series is also likely to pay tribute to its origins and fans could see references to previous titles in the franchise. 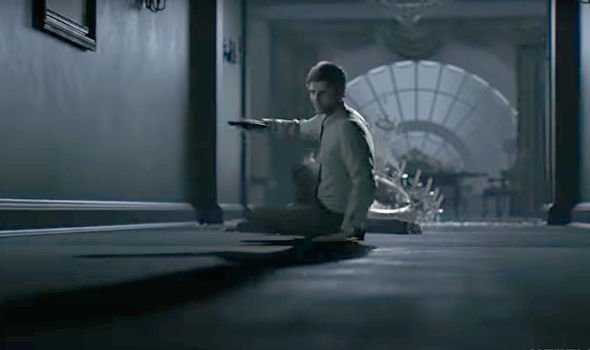 Is there a trailer for Resident Evil Infinite Darkness?

Yes, Netflix dropped a trailer in September 2020 announcing the show was in the works.

The CGI teaser sees a character shining a torch in the darkness on a spooky house which appears to be abandoned.

As the trailer goes on, the character appears to be Claire as she enters the house only to be greeted by strange sounds as a bat flies past her face and startles her.

But she happens upon a series of strange metal cylinders on the floor before stumbling across a dead body.

Shortly before the trailer ends, Leon appears and shoots dead a zombie as he seemingly saves another character.

So, it looks like all the classic elements from Resident Evil are there with fans likely to be champing at the bit for more.

There’s no dialogue, only some creepy music which suggests the voice actors may not have been cast yet.

Resident Evil: Infinite Darkness will be launching on Netflix in 2021