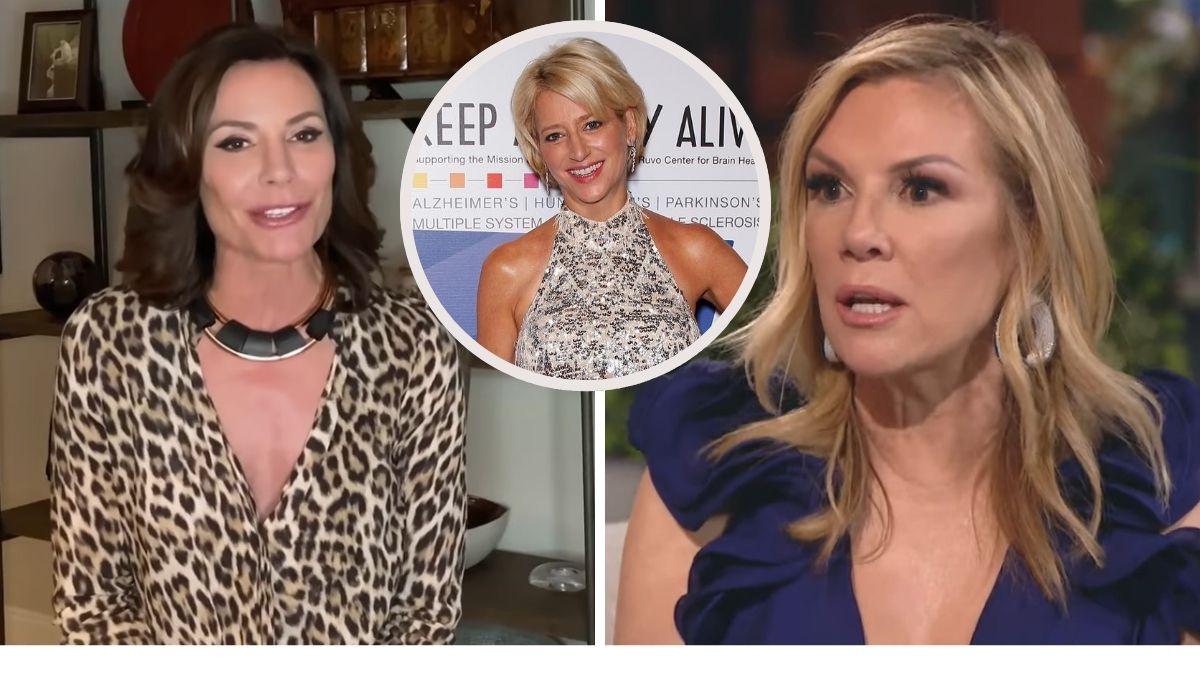 There’s a shakeup going down in the Big Apple and the RHONY OGs are running scared!

Longtime cast member Dorinda Medley allegedly got her walking papers this week after six seasons on the show.

This last season was not a good one for the reality star who got tons of criticism from her castmates for her rude, drunken behavior.

However, the straw that broke the camel’s back was the outcry from viewers as they watched her bully costar Tinsley Mortimer week after week.

Eventually, it was just too much, and fans started to call for the alum to be fired from the show.

Dorinda was allegedly fired from Bravo

Dorinda dropped a bombshell just days ago when she bid everyone goodbye and shared that she will not be returning to the show.

While fans initially thought she left of her own accord, it turns out that may not be the case.

Since news of her departure hit the blogs, sources have come forward saying that the 55-year-old was actually fired!

The alleged reason is that she had become a “Mean drunk” and “That’s just not where [producers] want the show to go.”

Are Ramona and Luanne about to get the ax?

Word on the street is that Medley isn’t the only housewife that won’t be returning.

Long time cast members Ramona Singer and Luann de Lesseps are reportedly worried that they might be on the chopping block.

According to an OK Magazine source, they have every reason to be concerned.

“The show has gotten too old and stale,” the source said. “What was once fun is now a bunch of rich old white ladies complaining about their lives that most people would kill for. Overall ratings for the series has been steady but numbers in the younger advertiser demo are not good and only getting worse.”

The source also claimed that Ramona and Luann are doing everything to try and stay on the popular Bravo show.

“Ramona is the oldest at 63 [years old] and is fighting for her life on the show.”

The newly single reality star has every right to be scared as many fans have tossed her name in the mix to be fired right along with Dorinda.

Her ignorant comments and poor treatment of staff during their cast trips over the years have started to anger fans.

Most recently, during a trip to Mexico, viewers were outraged when Ramona referred to the resort staff as servants.

So at this point, many people will be happy to see her go, and Luann might be heading out as well.

“Meanwhile, Luann looks like a baby at 55 [years old] compared to Ramona, but it is feared her storyline has come to a natural end and it is time to replace her with new blood too,” shared the source.

We hear that Bravo is already casting for new housewives, so if there are any more firings, we’ll hear about them very soon.

The Real Housewives of New York City airs Thursdays at 9/8c on Bravo.