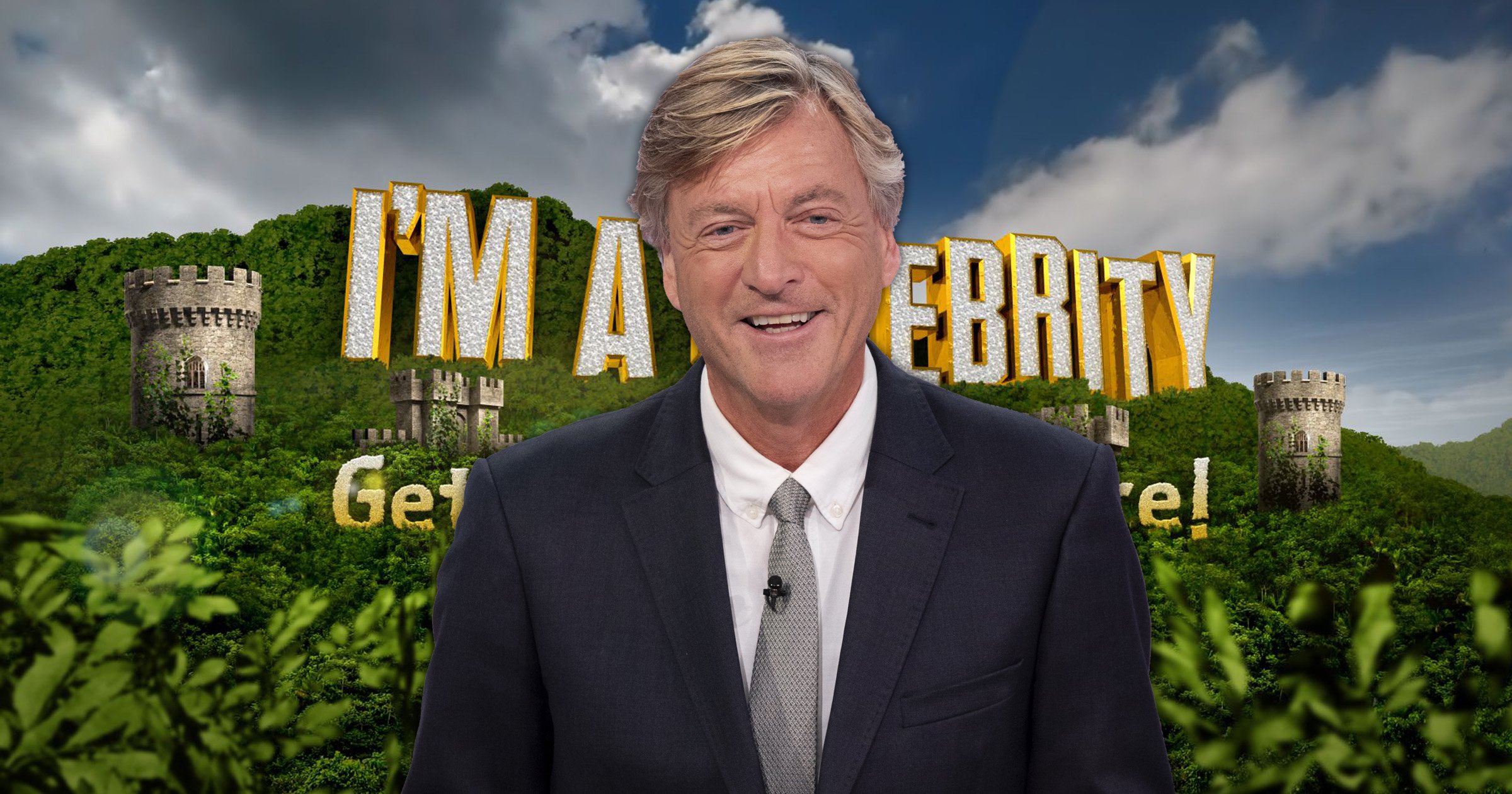 Richard Madeley has reportedly signed up to star in this year’s I’m A Celebrity… Get Me Out Of Here!

The entertaining television presenter, 65, is said to have agreed to a huge contract worth an estimated £200,000 for an appearance on the ITV reality show, which is set to return to Gwrych Castle later this year.

He joins the likes of Dame Arlene Phillips, 78, who is tipped to be the oldest contestant to take part this series, and Coronation Street’s Lucy Fallon.

‘Richard’s been asked year after year but the timing has never been right,’ a TV insider said. ‘But now, finally, he’s said “Yes”.

‘He’s a favourite with ITV execs. He’s brilliant off and on screen so it seemed as good a time as any to throw caution to the wind and eat animal bits.’

The source continued to The Sun: ‘He’s a fantastic coup and a nailed-on fan favourite. Once you wind him up, off he goes — he will make for castle gold.’

Good Morning Britain star Ricard has previously appeared on I’m A Celebrity, having jetted out to Australia to support former contestant James Haskell, who is married to his daughter Chloe.

He also stopped by the ITV2 spin-off show Extra Camp, where he caused havoc when he suggested he was going to shout a message to James, prompting presenters Joel Dommett and Fleur East to tell him ‘no’.

The upcoming series of I’m A Celebrity will take place in Wales for the second year in a row amid ongoing uncertainty around international travel.

The last series of the ITV programme was filmed in the UK for the first time after the coronavirus pandemic forced producers to abandon plans to make the programme at its usual base in Australia.

Last month, the castle confirmed it closed to the public due to hosting the ITV programme and would not reopen until 2022.

I’m A Celebrity… Get Me Out Of Here! returns to ITV later this year.