The Maggie May rocker, 74, struggled to sell the pile for £7.5million after listing it in 2016, with wife Penny Lancaster, 48, blaming Brexit. 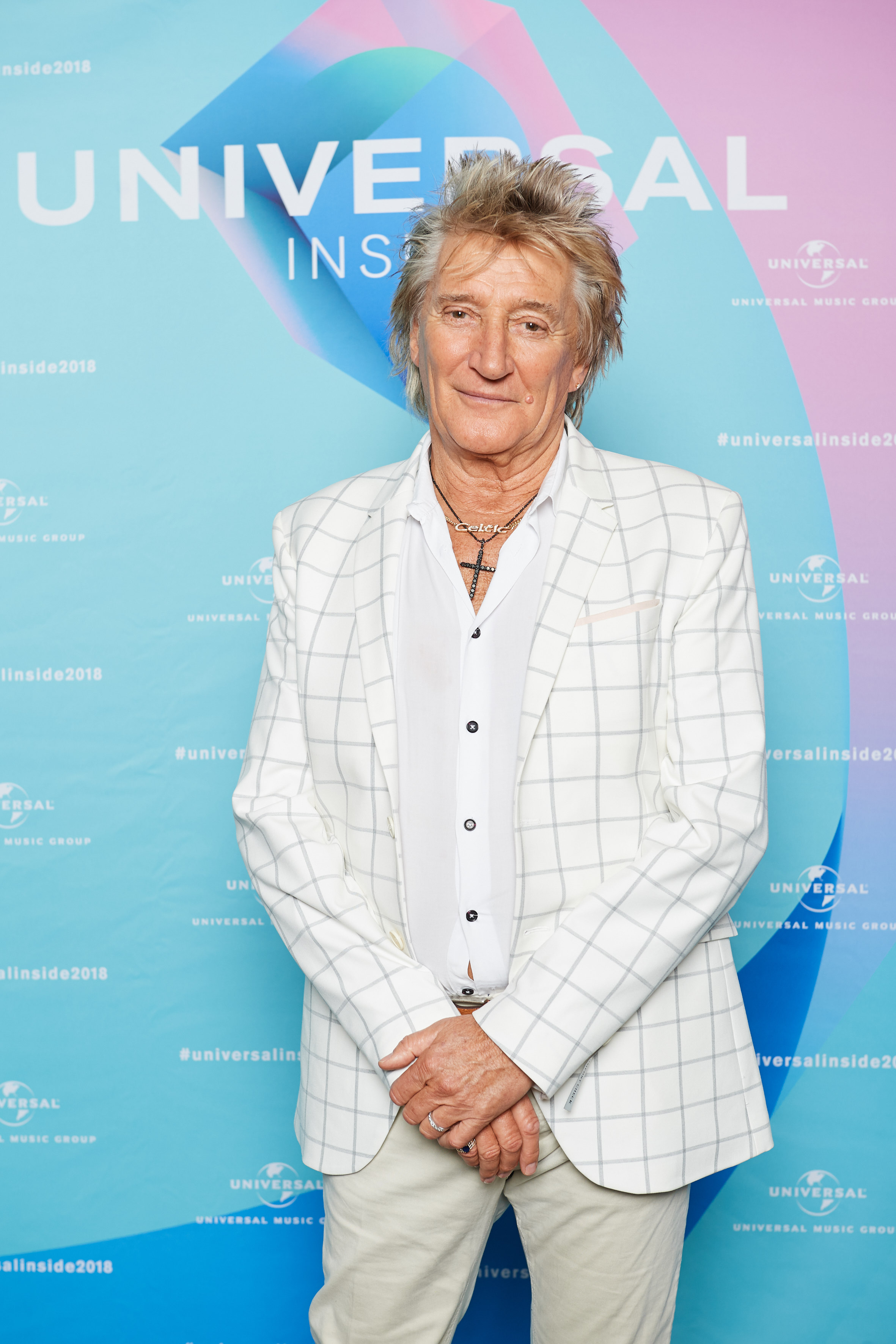 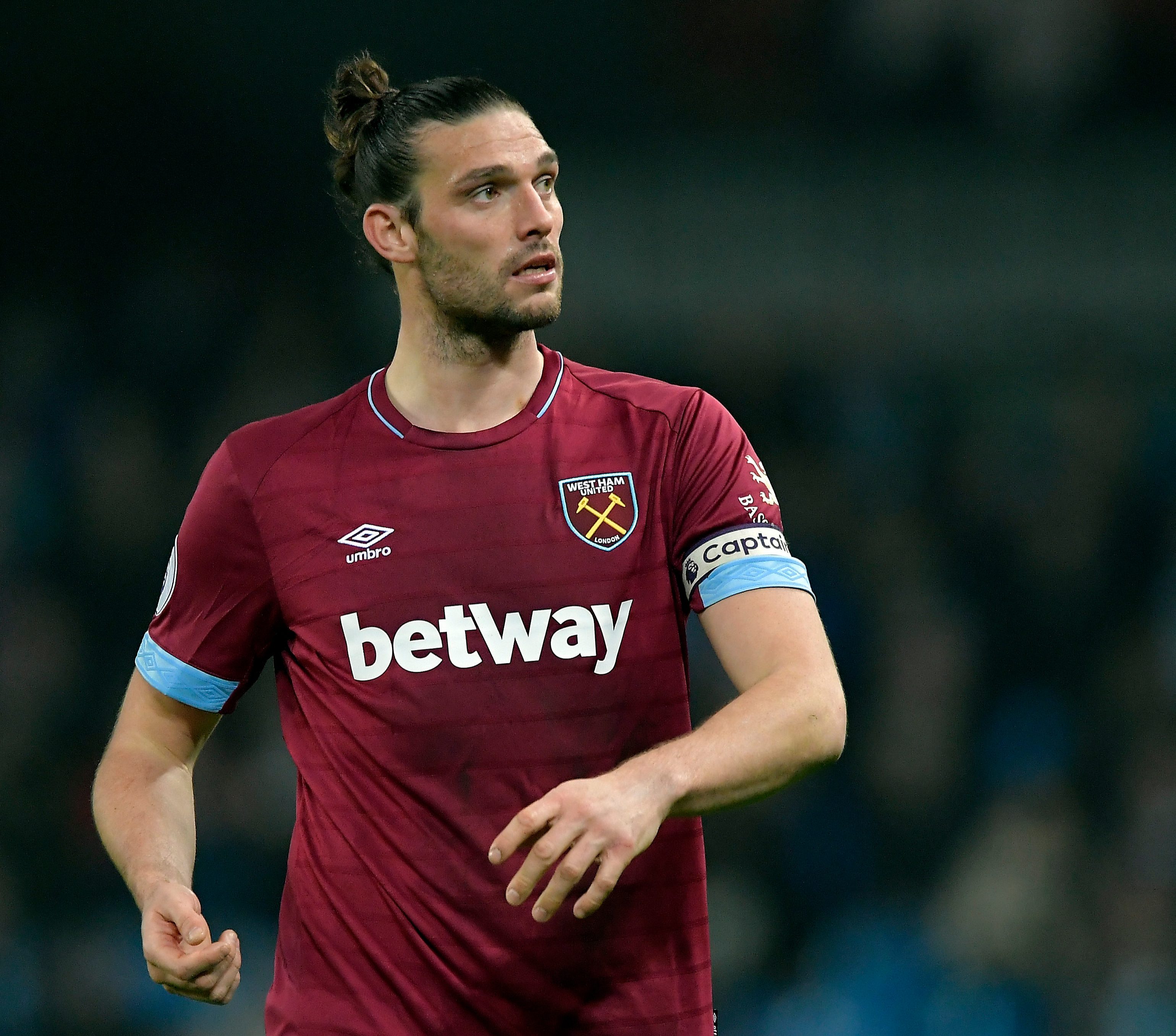 Last year Penny said: "Rod and I have found ourselves affected by the recent property stalemate thanks to Brexit.

"We can’t sell our old place in Essex, The Wood House, despite its unique architecture and strong historical links.

"The hike in stamp duty hasn’t helped – it almost stopped me in my tracks when I recently invested in an apartment just down the road from our new Essex home."

He slashed the price three times before finally flogging to Carroll, 30, for £4million. 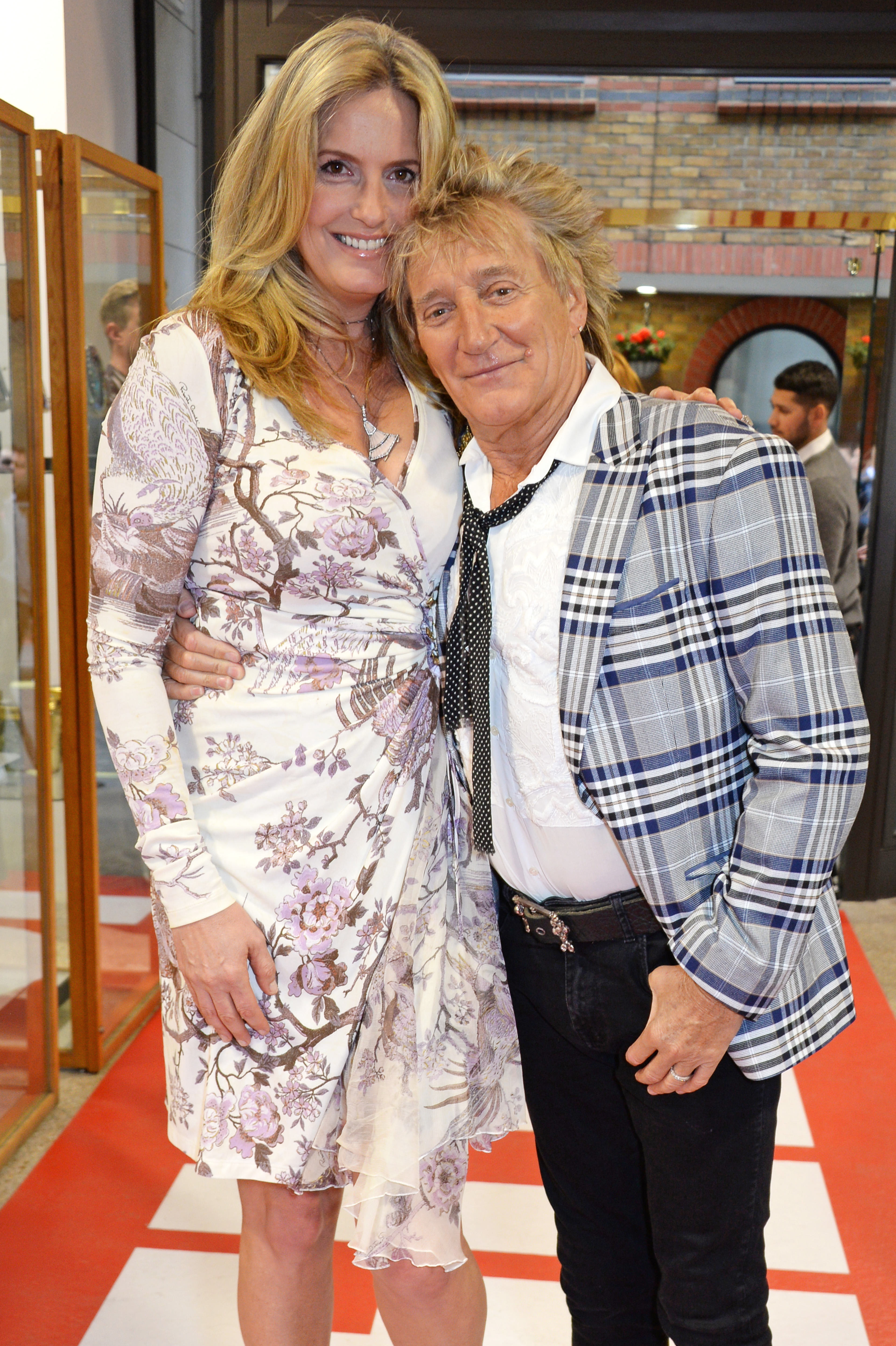 MOST READ IN TV AND SHOWBIZ

WAS THIS THE END? Peter Andre calls Katie Price an 'arrogant b***h' in furious TV row

The rocker sold up because he and his family have moved to nearby Durrington House, an 18th century mansion in Essex, which they bought in 2013 for £4.65million.

Sir Rod is not the only famous link to the mansion, with Winston Churchill staying at Wood House during the Blitz in World War Two.

The property also has a full-sized football pitch which Sir Rod has allowed players from Newcastle United, Liverpool, and his favourite team Celtic to train on.