Celebrity Gogglebox is the perfect platform for nosey viewers to get a peek into their favourite performers and reality stars’ homes, and luckily for Roman Kemp fans, his appearance has kept them going over lockdown. But, the I’m A Celebrity…Get Me Out Of Here! star has revealed he received some rather saucy messages after recent episodes.

“I saw one the other day saying ‘can Roman Kemp’s inner thighs win Bafta?'” Roman said.

“I don’t actually own a pair of legs because they are so frail, so I was really shocked.

“Definitely the creepier side of people came out during Gogglebox.

“Maybe because it’s a Friday night and people are just a bit looser and have been drinking.” 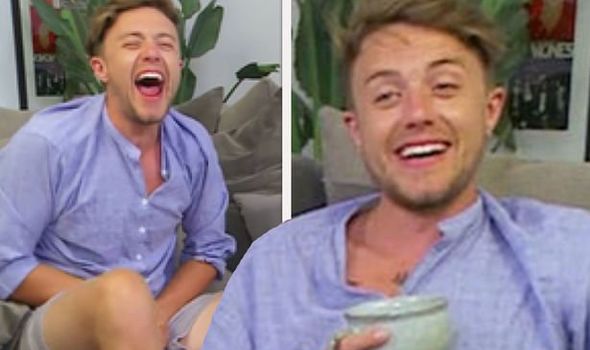 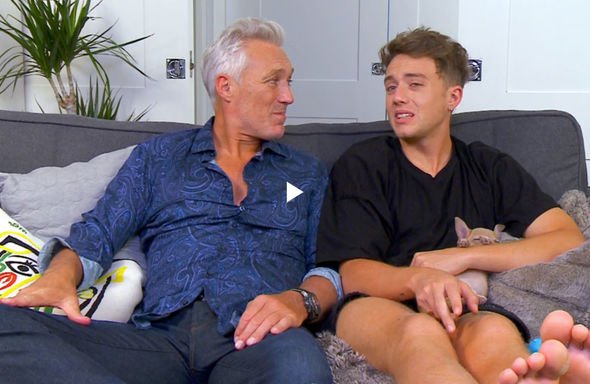 “One thing, me and my dad, before we would shoot the show, we would both say ‘do you have a new pair of socks on?'” He added.

“You do get caught out sometimes if you’ve got dirty socks.”

The Captial FM Breakfast host went onto say this was the “biggest insecurity of anyone on the show” because of how close you are to the camera.

Roman also added that he’s noticed quite a big shift since he appeared on Celebrity Gogglebox. 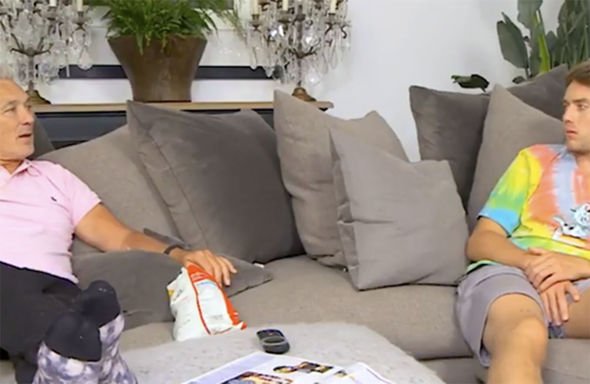 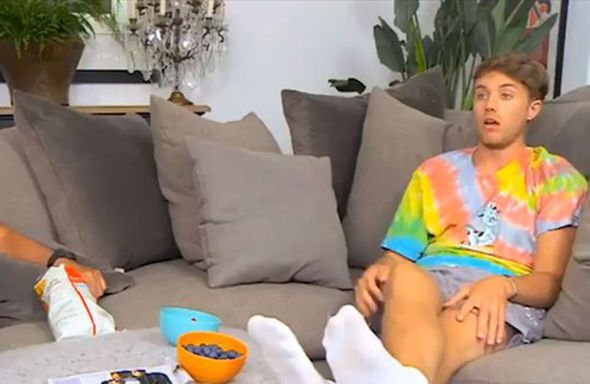 “I think in terms of audience, it definitely brought out a couple of creeps,” he said to Digital Spy.

Because of this, he said he avoids his message request on social media as there are many One Direction fans asking him to “send them a voice note doing an impression of Harry Styles”.

“But yeah, those thirsty tweets were an eye-opener, but then again, give the people what they want, if they want me to wear short shorts, I’m all for it.

“The shorts make me feel like I’m not on the telly, I would never sit down and watch TV and wear jeans. If I’m at home, I’m in shorts.”

But, this year’s competition will see some massive changes, one of which being the producers switching the location from Australia to the UK, and Roman has a thing or two to say about it.

“In a nutshell, it’ll be horrible.” Roman frankly remarked.

Despite this, he said it would “make for great telly” but would be really “tough” for the celebrities.

“Some parts of Scotland are beautiful and lovely, but at that time of year, I’m not sure I’d want to be doing that.”

He explained how the weather really affected the mood in the camp and during his interview with What’s On TV added: “Whenever it rained, the vibe was different in camp”.

I’m A Celebrity…Get Me Out Of Here! Is set to return later this year.