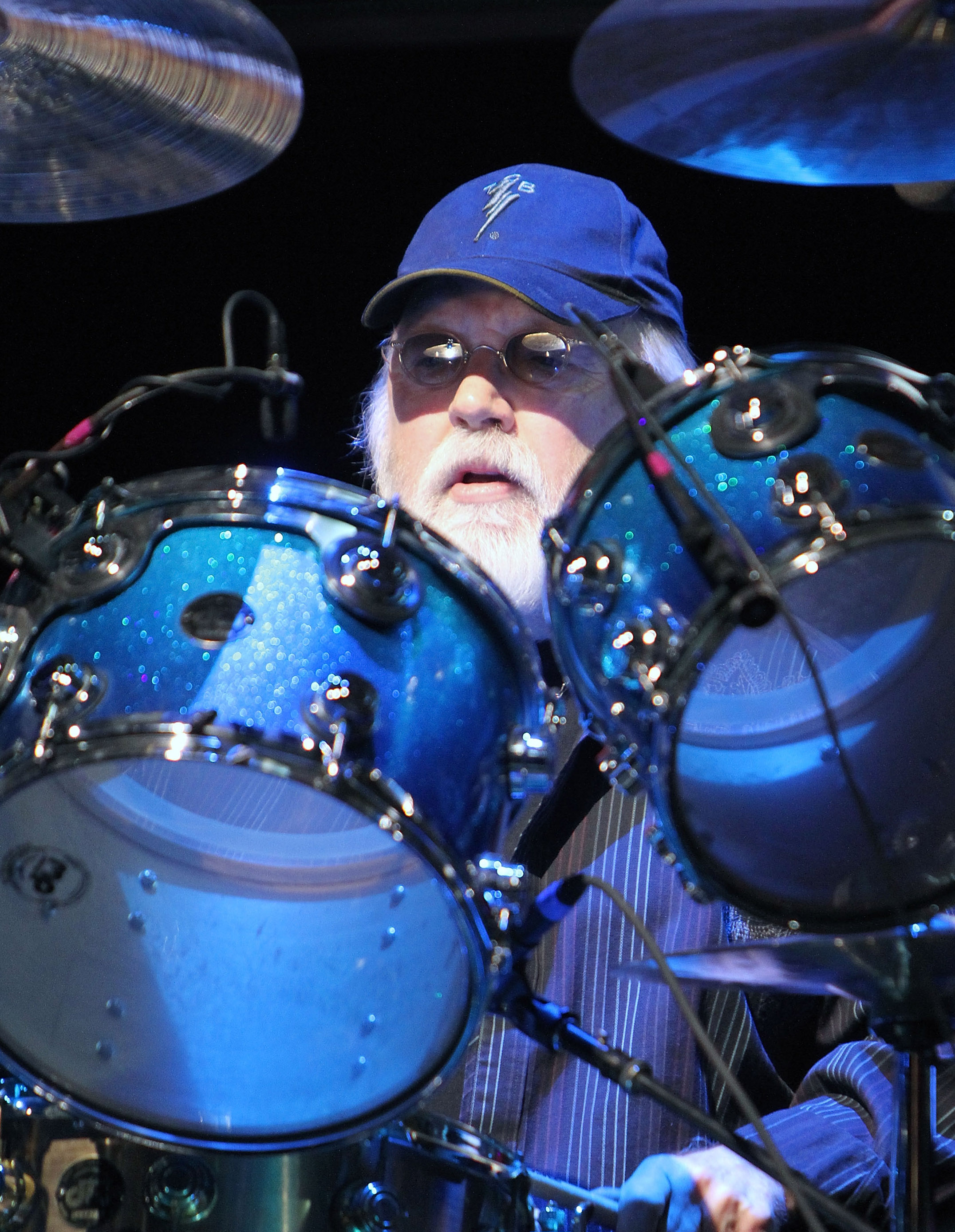 He remained with the group until it disbanded on Elvis's death in 1977.

A touching tribute to the "legendary drummer" was shared on the Graceland Instagram page – which is run in memory of the King of Rock and Roll.

Bosses of Graceland, Elvis's former home, said Ronnie "will be deeply missed by all of us".

A statement shared to Instagram read: "All of us with Elvis Presley Enterprises were deeply saddened to learn of the passing of Ronnie Tutt.

"In addition to being a legendary drummer, he was a good friend to many of us here at Graceland.

"We enjoyed each time he joined us here to celebrate Elvis Week, Elvis’ Birthday and many other special occasions.

"Ronnie was an amazing ambassador to Elvis’ legacy – sharing his memories of working with Elvis with fans – as well as bringing Elvis’ music to arenas around the globe through later Elvis in Concert shows and performances."

It went on: "Our hearts go out to Donna, his family, his fellow TCB Band members – and to his fans around the world. He will be deeply missed by all of us."

Ronnie also recorded and toured with the Grateful Dead's Jerry Garcia between 1974 and 1978.

When Elvis died in 1977 – and the TBC Band broke up – Ronnie was asked by Neil Diamond to become his permanent concert and recording session drummer. 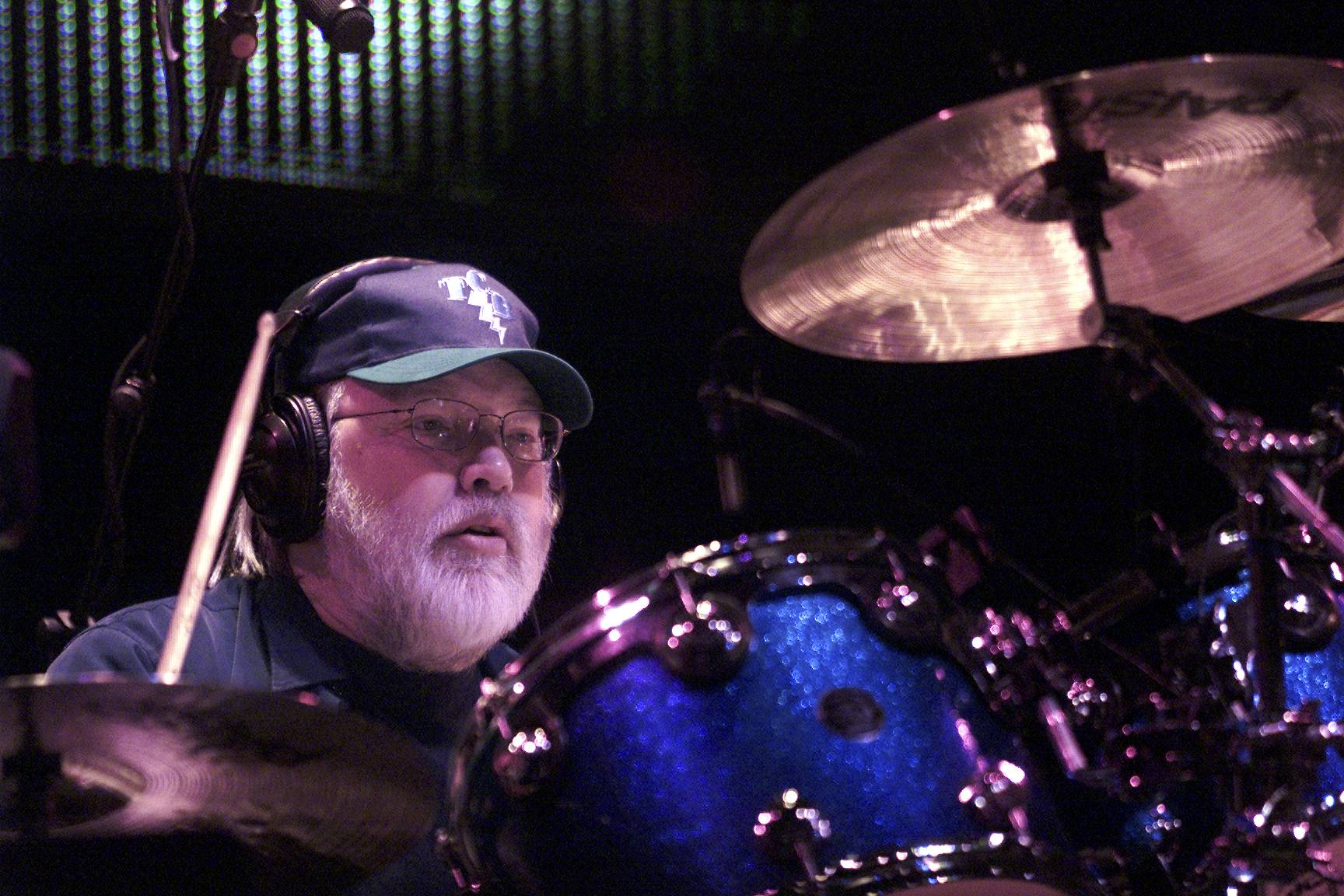 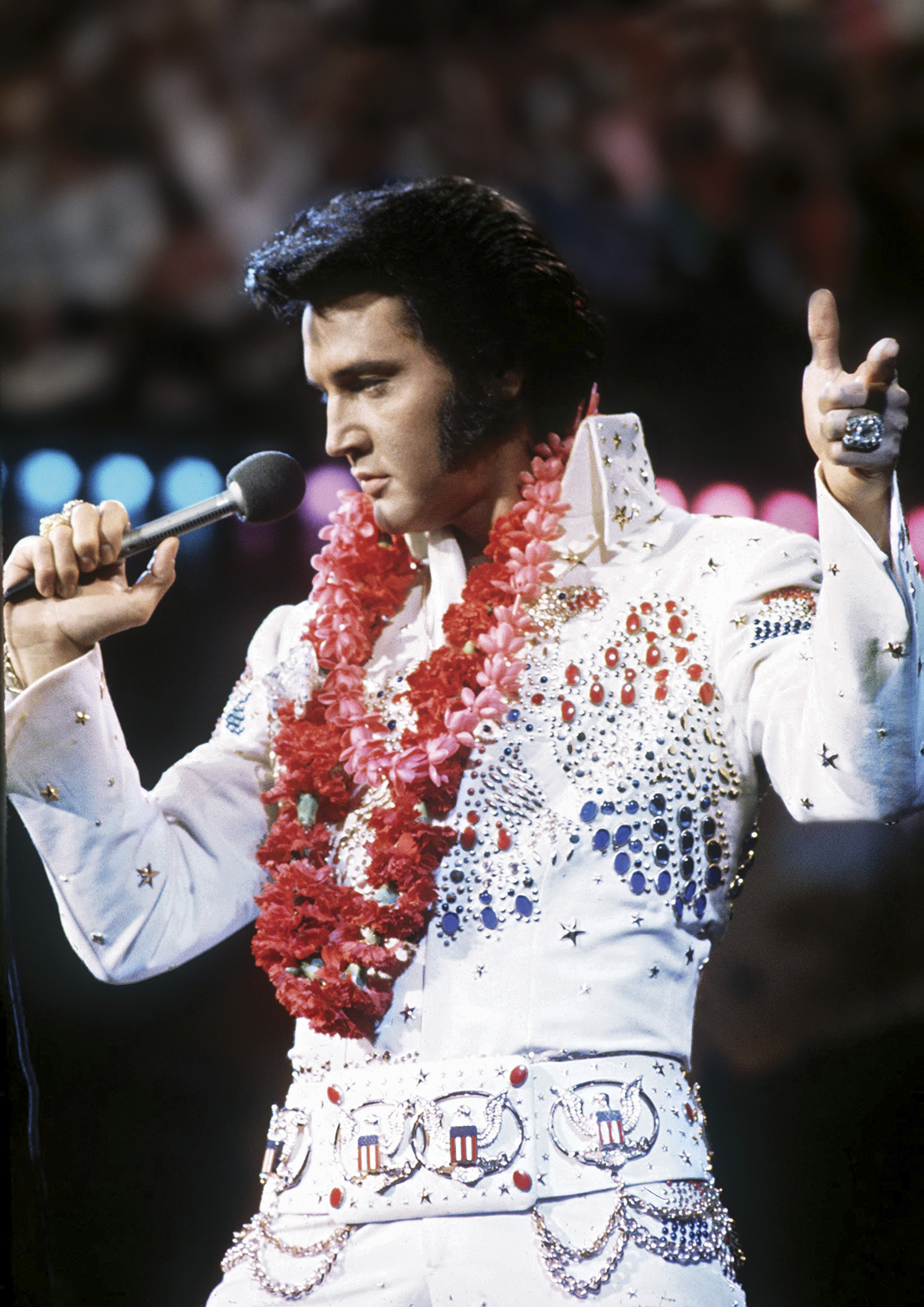