BETWEEN them, they’ve done Coronation Street, Love Island and I’m A Celeb – but now Ryan, Scott and Adam Thomas are trying their hand at culture. I’m not kidding.

The three brothers, who are quarter Indian, have joined forces with ITV for a new six-part series exploring their paternal heritage. 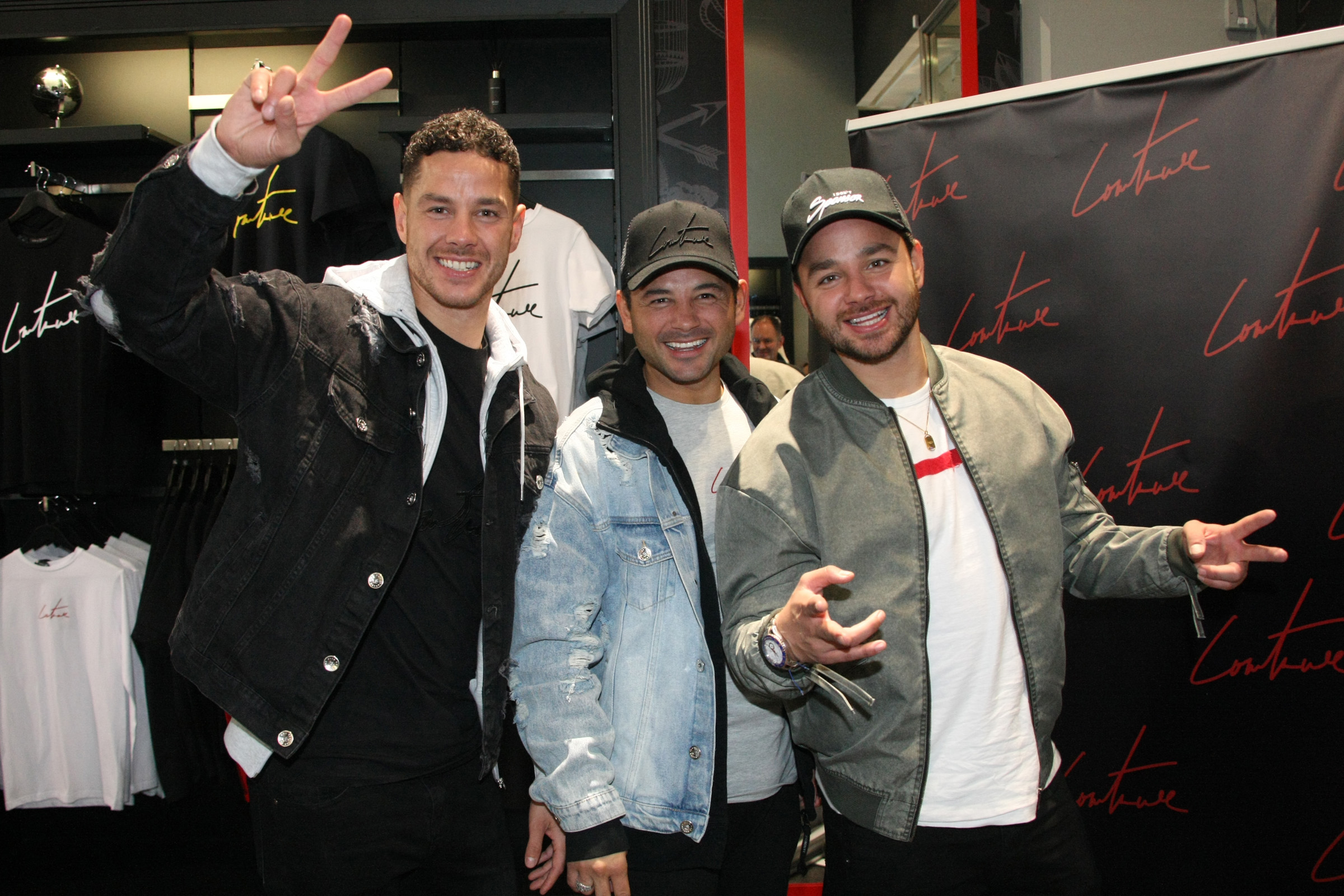 And their dad Dougie, who was lead singer of Dougie James And The Soul Train and toured with the Jackson 5, will join them on their trip to India.

A telly insider said: “The Thomas brothers have a fascinating family tree and ITV are taking them, and their dad, back to where it all began in India.

“They’re hoping to track down long-lost relatives and Dougie will introduce the boys to places and customs they’ve never experienced.

“Although the lads aren’t well known for their cultural know-how, seeing their dad talk them through their roots is a really humbling experience for them.” 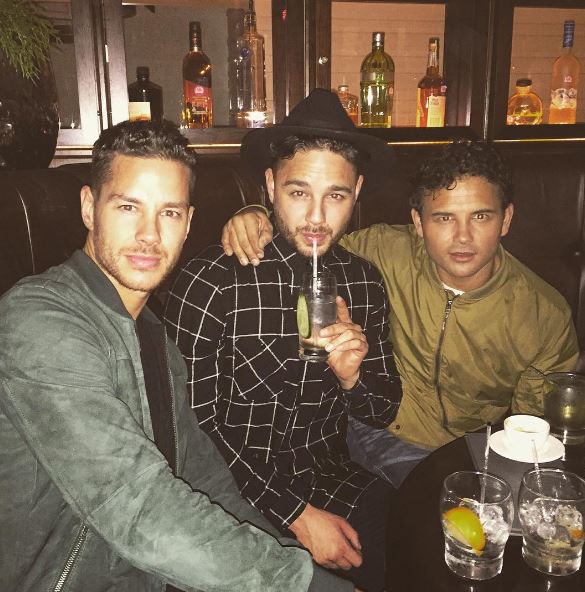 Ryan, Adam and Scott will kick off the series — expected to air next year — in Mumbai, India’s largest city, before travelling south to the stunning beaches of Goa.

The insider added: “As well as being a cultural journey, the lads will bring their usual humour and banter to the show.

“Mumbai is a crazy city and watching them try to adjust to the culture is hilarious. But there are emotional moments, too. This journey really bonds them together as a family unit.”

I’m rather looking forward to it.