Outlander fans will know Scottish actor Sam Heughan best as the beloved Jamie Fraser in the time-travelling drama. He has won people’s hearts by playing the heartthrob in five seasons so far but many might be wondering what else they can see him. Express.co.uk has rounded up some highlights from his career so far for viewers to get stuck into.

What has Sam Heughan starred in apart from Outlander?

Heughan is a Scottish actor and producer who was born in Balmaclellan in 1980.

The 40-year-old star studied at the Royal Scottish Academy of Music and Drama before beginning his career on the stage.

Since 2001, he has starred in a number of films and shows in various different roles.

Express.co.uk has rounded up some of the projects fans can go back and watch him in now. 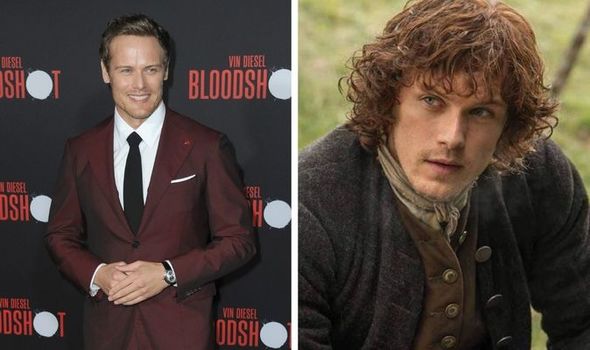 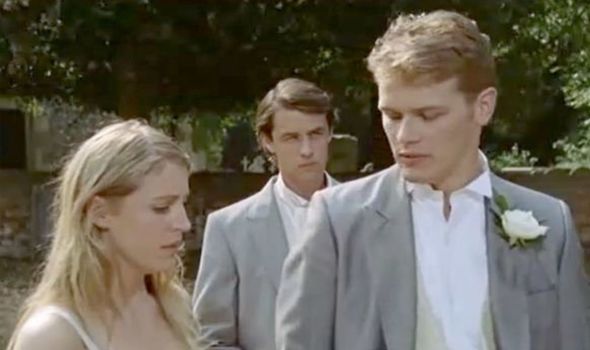 Heughan’s first major role on the screen was in 2004 when he played Philip Dorr in Island at War.

The television series told the story of the German occupation of the Channel Islands and starred other actors like Laurence Fox and Philip Glenister.

The show only ran for one series after its writer Stephen Mallatratt died of cancer soon after it was broadcast.

However, fans can still watch it as it is available to stream on Amazon Prime Video. 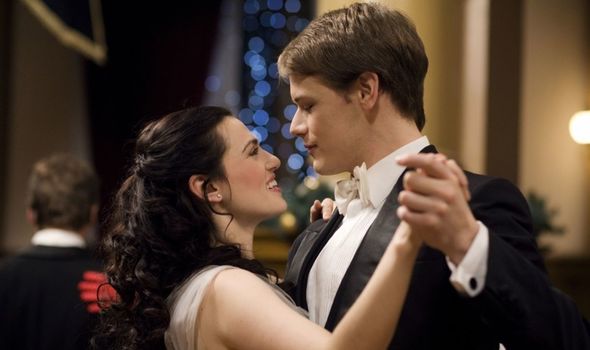 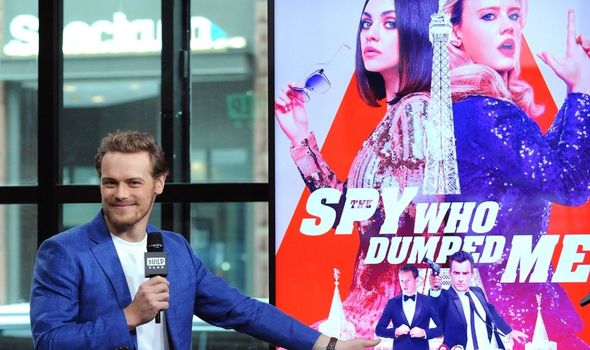 The Scottish star also had a role as Ian King in one episode of the long-running drama Midsomer Murders.

Called King’s Crystal, the 2007 episode followed the fallout when a wealthy family’s accountant was found stabbed.

Another classic British series which Heughan starred in was Doctors, where he played Scott Neilson.

Appearing in 21 episodes during 2009, his character was a drug dealer and the boyfriend of nurse Cherry Malone (Sophie Abelson).

A Princess for Christmas

One of Heughan’s first leading man roles was in the TV film A Princess for Christmas.

He starred opposite Merlin’s Katie McGrath as Ashton Prince of Castlebury in the Hallmark special.

Outlander fans crushed as season 6 dealt devastating setback ‘Really?’ [INSIGHT]
Outlander cast: What can you watch the Outlander stars in next? [PICTURES]
Sam Heughan: How did Jamie Fraser star feel about wearing the kilt? [INTERVIEW]

In season two of the hit American show Homeland, the star had a very small role as Red 1.

He appeared briefly in episode two in an uncredited role on the show.

Heughan had one of the leading roles in the 2014 films Heart of Lightness.

This saw eight actors and a director head to the Norwegian Arctic Circle to film Henrik Ibsen’s play The Lady from the Sea.

The Spy Who Dumped Me

Back in 2018, the Scottish star played Sebastian in the comedy film The Spy Who Dumped Me.

One of Heughan’s most recent roles is as Jimmy Dalton in the comic book film Bloodshot.

He was one of the major villains in the film opposite Vin Diesel’s Bloodshot.

Viewers will next be able to see the star in his travelogue documentary Men in Kilts.

He will appear alongside his Outlander co-star Graham McTavish as the pair travel around Scotland, experiencing culture and history.