Sandra Oh played sassy Dr Cristina Yang in Grey’s Anatomy for 10 seasons before she decided to quit to pursue other projects. These included the worldwide hit Killing Eve on BBC One where she portrays Eve Polastri, opposite Jodie Comer’s Villanelle. While Oh’s character has a flirtatious relationship with Villanelle in the drama, there was also romance in her life as Cristina on the ABC series.

Cristina was in a serious relationship with Dr Preston Burke (played by Isaiah Washington) in Grey’s Anatomy.

The couple seemed like a great match and even got engaged which thrilled fans.

But as time went on, there was more strain on their relationship and on the day of their wedding, Preston called it all off as he believed Cristina didn’t really want to tie the knot with him.

Cristina was left heartbroken as not only did he break up with her, Preston left Grey Sloan Memorial Hospital as well and she didn’t see him again until he briefly returned in series 10. 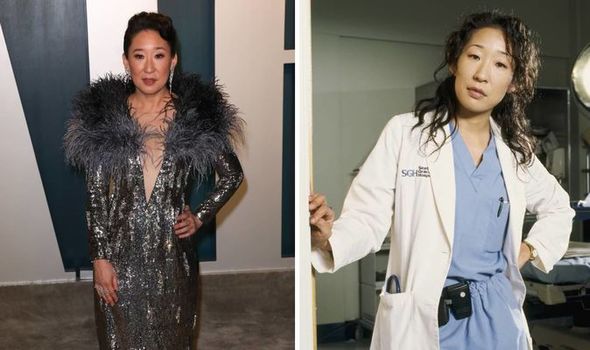 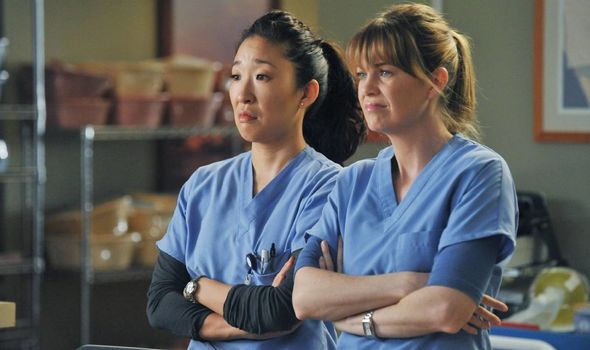 Is Grey’s Anatomy’s Cristina Yang star in a relationship?

Actress Sandra Oh often prefers to keep her personal life quiet, ensuring any romances are not thrown into the spotlight.

“If you choose to step into that persona, I think it’s harder to get back to your base level to create from an authentic place. At least, it did for me.”, Oh admitted to Vulture in 2018.

But what we do know is Oh is in a long-term relationship with Russian artist Lev Rukhin.

He is best known for his “drive-by shootings”, where he uses his car and motorbike as mobile photography studios, driving around taking pictures of people he sees. 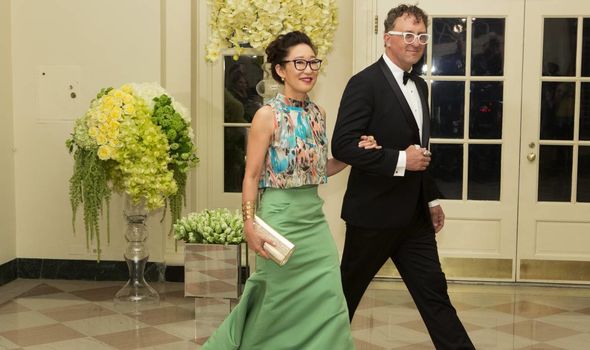 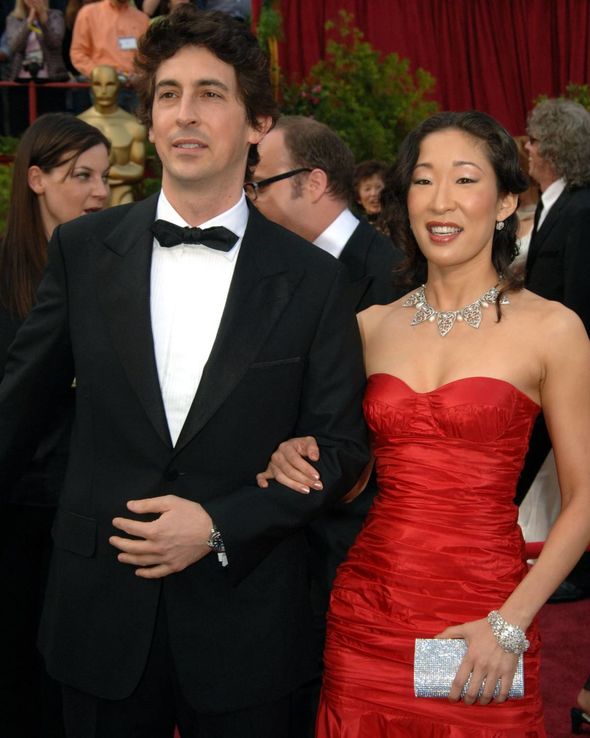 While it isn’t clear how they met, they have reportedly been together since 2016.

This was when they were first pictured together at the White House State Dinner for Canada’s Prime Minister Justin Trudeau and First Lady Sophie Gregorie Trudeau in Washington.

Rukhin lives in Los Angeles and while he did live with his young daughter, it is unclear if the couple shares a place together.

Oh also doesn’t share any pictures of herself with Rukhin on her social media pages.

Even though she is now in a serious relationship with Rukhin, Oh was previously married.

Her ex-husband is 59-year-old film director and screenwriter Alexander Payne.

He is best known for his work on Citizen Ruth, Election, About Schmidt, The Descendants and Downsizing.

Oh and Payne were together for five years after they got married in 2003 and divorced in 2006.

Oh met her ex-husband while filming romcom Sideways which he directed.

Initially, though, she turned Payne down as she claimed she was too “busy” to date.

“I want it in the…record that Alexander Payne chased Sandra Oh for eight months and she would not go out with him because she was ‘busy’.”, Oh joked to the New York Times in 2004.

“And by the way, the first thing you notice about Alexander Payne is that he is very handsome.”

Grey’s Anatomy is available to watch on ABC.