The latest version of the popular Channel 4 series has been one of the most thrilling yet due to the celebrities’ backgrounds and many of their lack of experience in the skills required.

Some of the stars have risen to the challenge, and others bowed out after reaching their limits.

However one person who had an incredibly rocky start was Made in Chelsea star Sam Thompson.

The reality star admitted from the get-go he struggled with authority and always had to fight the urge to talk back.

Ex-Special Forces soldiers Ant Middleton, Jason Fox, Ollie Ollerton and Mark Billingham were unprepared to accept Sam’s perceived attitude however, and gave him a serious grilling in the first couple of days.

Despite the celebrity’s struggles, the DS staff took a liking to Sam and ahead of this week’s finale Ant may have accidentally revealed how well the recruit performed by the end of the process.

In an interview with Express.co.uk, Ant shared: “Yeah I think young Sam had quite a big journey from young boy, well little boy really, to a young man, I would say.

“I didn’t know to be fair who he was, but I could just see straight off, you know, this is gonna be my problem child.

“And you know… it’s refreshing because you could tell he was rebelling against it. 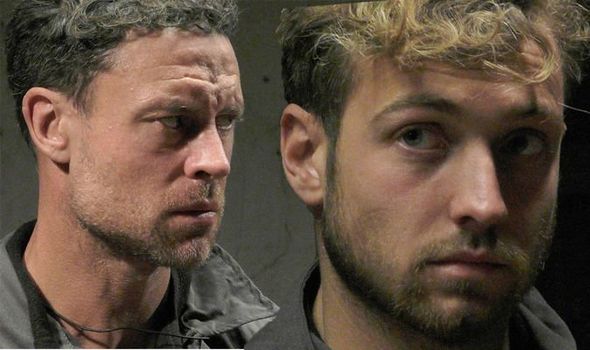 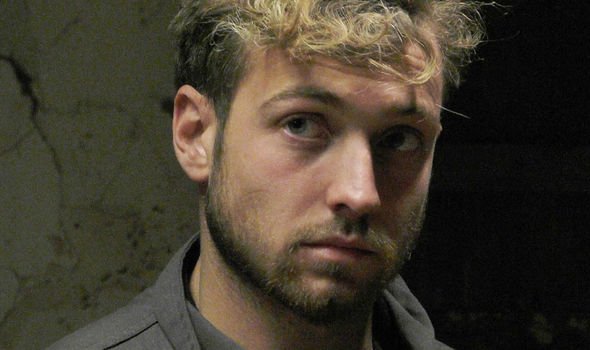 Yeah I think young Sam had quite a big journey

“But he wanted to be there, so [it just meant] digging into young Sam.”

The author went on to say he enjoyed training one of the other recruits almost as much, noting: “Young Jeremy [Irvine] was quite good as well because he’s an actor.

“So I was like, ‘You’re not going to pull the wool over my eyes’.

“He probably did pull the wool over my eyes,” Ant suddenly joked in realisation. “But yeah the youngsters are always good to work with.

“I like to think we are forming part of their foundation in life.” 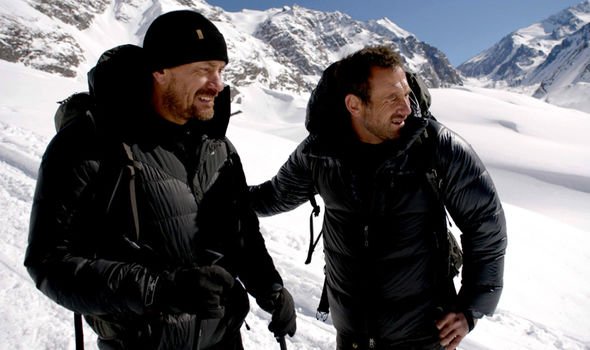 “With the older lot I like to think they’re already established,” Ant continued. “And then they build on top of what they’ve established.

“But with the younger lot I like to think that I can be the mixture of their concrete.

“To start them off in life, help them be themselves, but ultimately it’s down to them. To change their lives,

How well will Sam fare in the final challenges, as the recruits continue to whittle down? And will there be some surprises along the way?

SAS Who Dares Wins concludes tonight at 9pm on Channel 4.