‘Scream’ is back with its terrific fifth installment. The new film blends the original cast with new faces for a thrilling ride that will delight nearly 3 decades worth of fans.

When the first Scream debuted in 1996, it changed the horror genre forever. The film showcased the slasher genre in a brand-new way, mixing humor with genuine scares. Scream was inspired by the horror movies that came before it and didn’t hesitate to take the “rules,” turn them upside down and create something new and fresh. 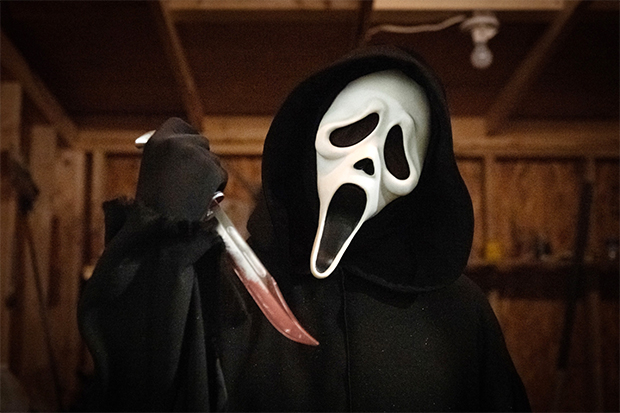 After 4 sequels, Scream returns for its fifth movie. In the new movie, Scream is dubbed a “requel,” not a direct sequel but not a remake either. While Neve Campbell, Courteney Cox, and David Arquette are back, Scream turns its focus on a new generation of characters.

Sam (Melissa Barrera) returns to Woodsboro after her sister, Tara (Jenna Ortega), is brutally attacked by Ghostface. In addition to avoiding a serial killer, Sam also has to confront the ghosts of her pasts. She reunites with old faces, including Wes (Dylan Minnette), Mindy (Jasmin Savoy Brown), Chad (Mason Gooding), and more, while bringing her boyfriend Richie (Jack Quaid) into the fold.

Neve Campbell: The 'Scream' Actress' Best Looks Through The Years 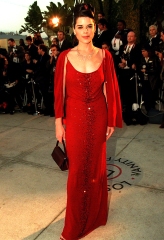 Each Scream killer has a reason behind their transformation into a terrifying killer. The fifth film targets toxic fandom and how the internet has allowed a breeding ground for haters. Scream continues to deconstruct the slasher genre but also the previous Scream films. This Scream, once again, isn’t afraid to poke fun at itself and its millions of fans. 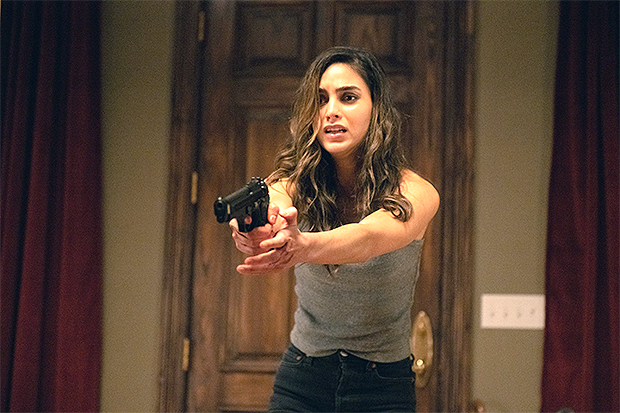 The new crowd is anchored by Hollywood’s most talented rising stars. It’s clear that Scream is passing the “final girl” torch to Sam, but it’s not so clean-cut. Scream learns from its past and continues to reinvigorate the franchise with epic twists. Barrera seamlessly steps into a coveted role with a little help from the ultimate final girl herself, Sidney Prescott.

The supporting cast is rock-solid. Ortega shines alongside Barrera and gives one of the film’s standout performances. Brown is the film’s ultimate scene-stealer as Mindy, who has clearly taken a lot of cues from her late uncle, Randy Meeks. The duality of Brown’s performances in Showtime’s Yellowjackets and Scream proves why she’s one of the most talented breakouts of the last year. 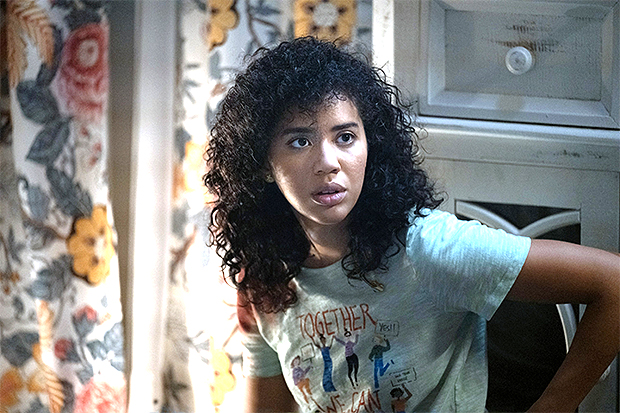 The original core trio remains a rock-solid unit, with Arquette giving his most layered performance yet as Dewey Riley. Fans love nods to the original film, and Scream does that in spades. There are genuine surprises that will leave your jaw on the floor. The new Scream brings an exciting energy to a franchise that could have very well ended with Scream 4. This “requel” is for the fans and will keep us all invested if Ghostface chooses to strike again. Scream hits theaters on January 14.