In 1989, NBC launched a sitcom that was very different from anything audiences had seen before. Yes, Seinfeld was similar to other series in that it focused on the lives of four friends living in New York City. That’s about where the similarities ended, though. 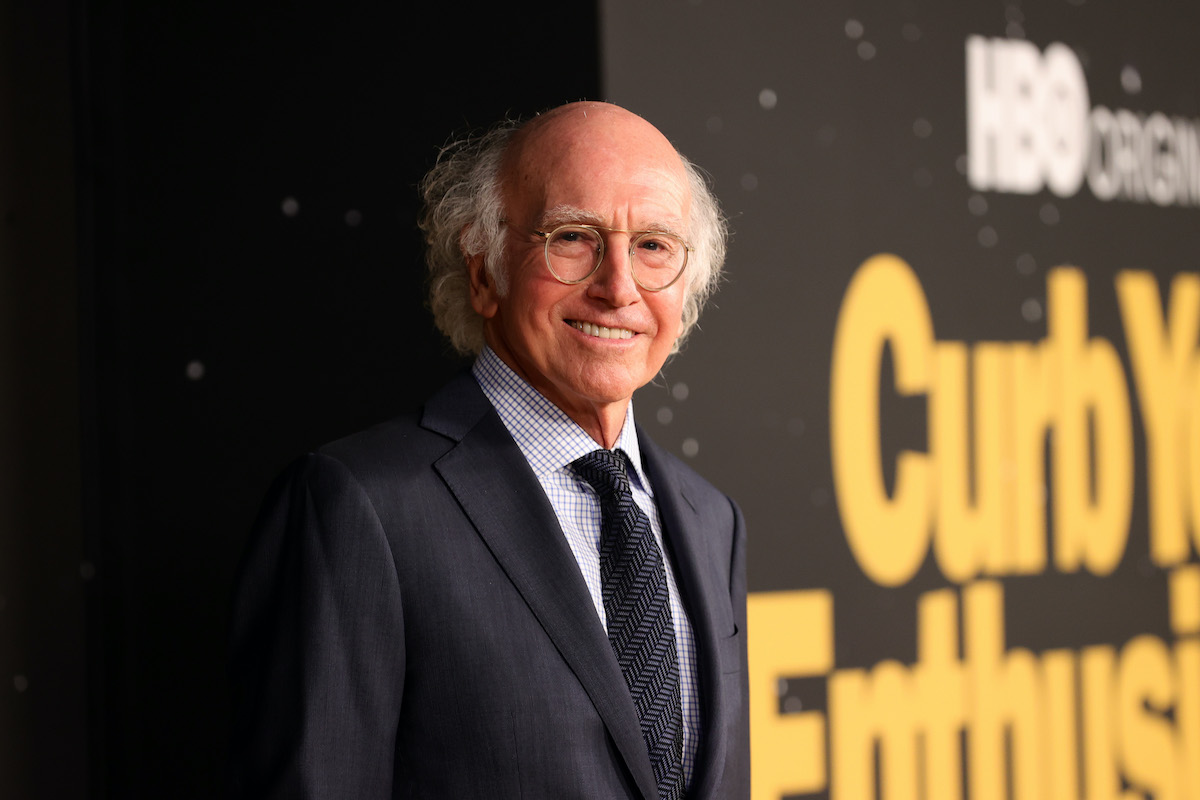 Seinfeld wasn’t going for the feel-good vibe that most sitcoms oozed. In fact, the show highlighted the characters’ numerous flaws. They were selfish, neurotic, and sometimes just downright mean to other people–and it was hilarious.

Fans loved them, and Jerry’s neighbor, Cosmo Kramer, quickly became the fan-favorite. The name “Kramer” became synonymous with comedic genius. Funny thing is, the creator of the show had to jump through some expensive hoops to use that name.

Audiences couldn’t get enough of the show about nothing 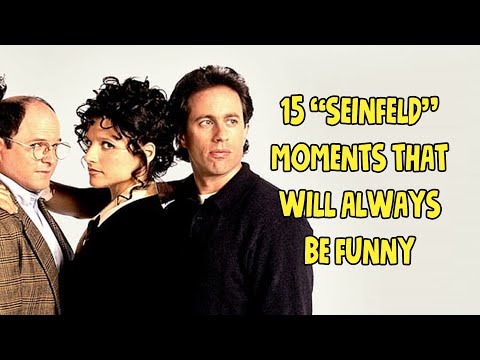 Each episode of Seinfeld focused on how the four main characters muddled their way through some truly bizarre situations. Jerry, George, Elaine, and Kramer ended up in the wackiest messes, usually thanks to their own carelessness. There was rarely a running storyline that continued through episodes (although some characters would return occasionally) and the series was lovingly referred to as the “show about nothing.”

Jerry Seinfeld played a stand-up comedian, true to his real-life career. His friend George Costanza wasn’t quite as good at holding a steady job and flitted from one unsuccessful career to the next. Over the course of nine seasons, George’s jobs ranged from hand model to NBC writer to his most impressive — working for the New York Yankees.

Elaine Benes, the only main female character, works as a writer or editor for much of the series. Her ups and downs working at J. Peterman are often a fantastically funny focus of the show. Cosmo Kramer, Jerry’s neighbor, is the only one in the group whose work life is a complete mystery. The character never seems to have an actual job, aside from a few short-lived jobs like a department store Santa, a hansom cab driver, and a bagel baker. 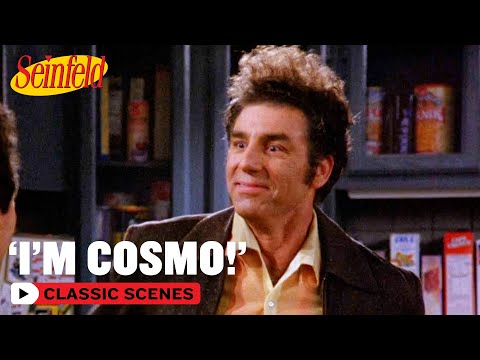 Seinfeld super fans will remember that way back in season one, Kramer had a different name. He was originally introduced as Kessler — so why change his name later on?

Eventually, David convinced his neighbor to allow him to use the name — for a price. $1,000, to be exact. David then changed the character’s name to Kramer. The name change wasn’t actually addressed in the show until the final season when they flashed back to when Jerry and Kramer met.

David did write the name fiasco into the series, however. When George and Jerry are pitching their show to NBC, Jerry wants to base the neighbor character on Kramer, but Kramer refuses unless he can be in the show, too. 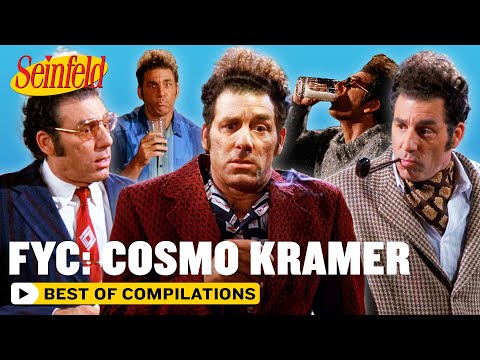 There’s no denying that Kramer was responsible for some of the biggest belly laughs in the series. Michael Richards played his part to perfection, from his wild hair to his sweeping entries into Jerry’s apartment. Over nine seasons, the character had countless hilarious moments, and it’s really hard to pinpoint the best ones. Decider recently narrowed down the list of Kramer’s iconic moments and remembering each one will leave you in stitches.

One wouldn’t think so by looking at him, but Kramer’s wiry frame, clumsy stance, and shocking hair apparently had quite the hold over the ladies. In season five, that allure is strong enough to make a nun give up her vows. The priests in the episode had a name for Kramer’s incredible prowess, calling him “the kavorka.”

Many of Kramer’s most memorable moments are spent in cahoots with George’s hilarious father (played by the legendary Jerry Stiller). The two make an incredible duo, and the situations they get themselves into are utterly unforgettable. One of their bigger endeavors was the creation of the “bro” — a bra for men.

Perhaps the funniest thing about Kramer is the way he moves his body. Whether he’s busting through Jerry’s door, falling on the floor, or just sauntering slowly down the street, he is a master at making us laugh with nothing more than his movements.

The season seven episode with Kramer’s jeans is just a gut-busting barrel of laughs every time he comes into a scene. He can’t walk normally, he’s clearly in great discomfort, and the way he falls over onto the couch while Jerry tries to wrestle the skin-tight jeans off of him is one of his funniest moments.