The King is dead. Long live the King!

Seth Meyers took a moment Friday to congratulate Colin Jost, who has surpassed Meyers as the Saturday Night Live cast member with the most appearances hosting the show’s “Weekend Update” segment.

Jost has now hosted 155 episodes of the segment since he took the chair in 2014. Jost began hosting “Weekend Update” as co-anchor alongside Cecily Strong during Season 39, both taking over from Meyers, who left SNL to host Late Night. That team lasted for the second half of Season 39, But starting in fall 2014, Jost began hosting it with Michael Che.

Meyers noted the achievement on his own show Friday.

“Also he has had it easy,” Meyers said. “All his Updates — most of them — during the Trump era, when the jokes wrote themselves.” 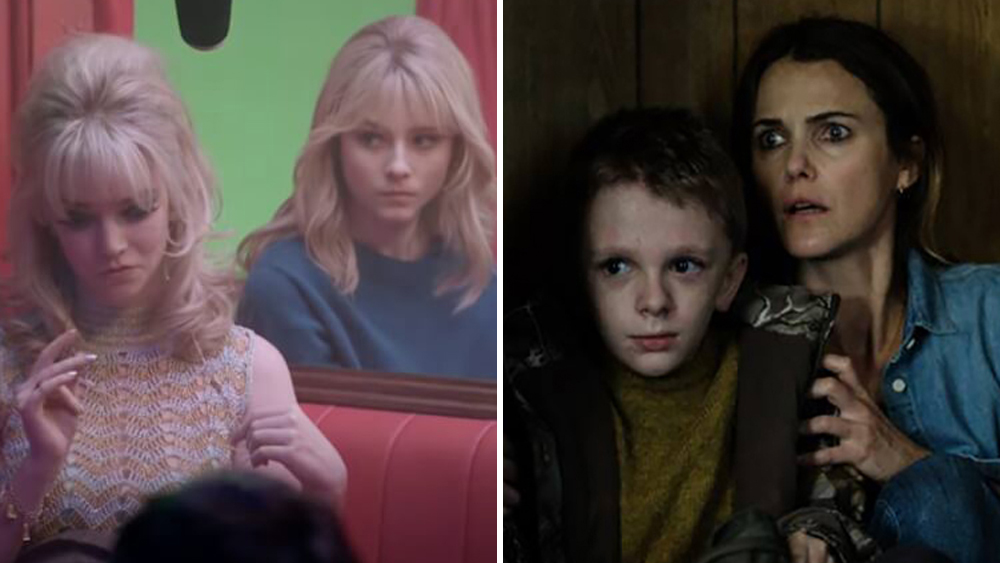