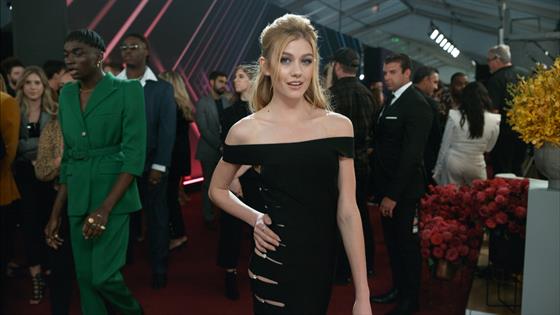 ShadowFam, get ready for one final goodbye.

Shadowhunters stars Katherine McNamara, Dominic Sherwood and Luke Baines attended the 2019 E! People’s Choice Awards on Sunday, representing the beloved Freeform series, with Dominic and Luke even recording a special Twitter message for their loyal fans. And how stunning did Kat look in her black Azzaro Couture dress (which was her first time wearing a couture gown)?!

The show, which ended its three-year run in May, is nominated for the Sci-Fi/Fantasy TV Show of the Year, going up against Stranger Things, Chilling Adventures of Sabrina, Supernatural, The Flash, The Umbrella Academy, Arrow and The 100. Yep, that’s right: Kat, 23, stars in two of the nominated series!

“One year ago. Still speechless. Still grateful,” Kat posted in a throwback tweet ahead of the 2019 People’s Choice Awards. “Here we go again, angels. Thank you for making this all possible!”

Check out the three stars rocking the PCAs red carpet… 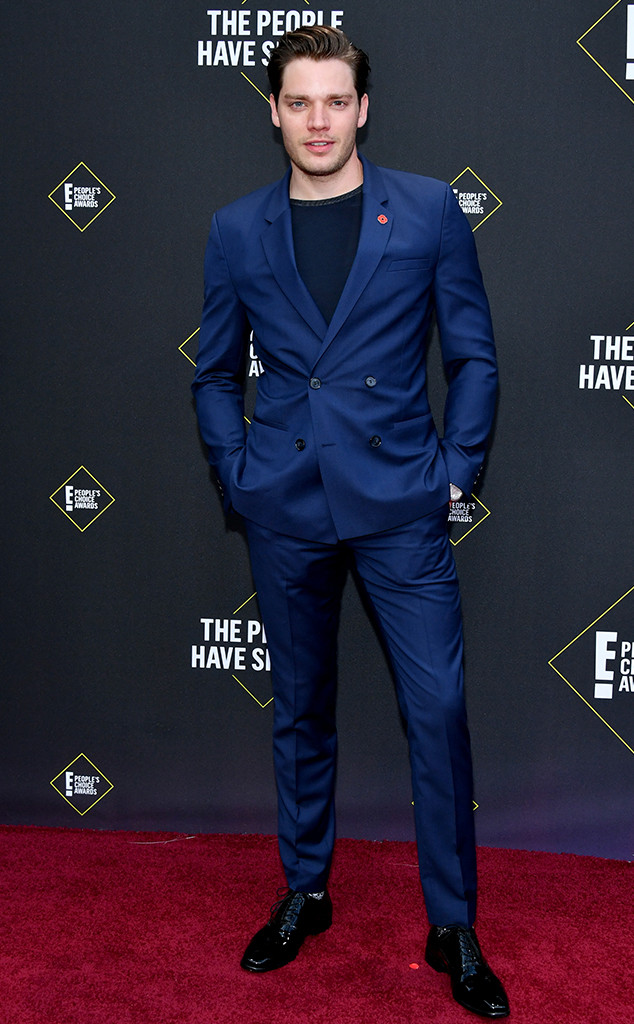 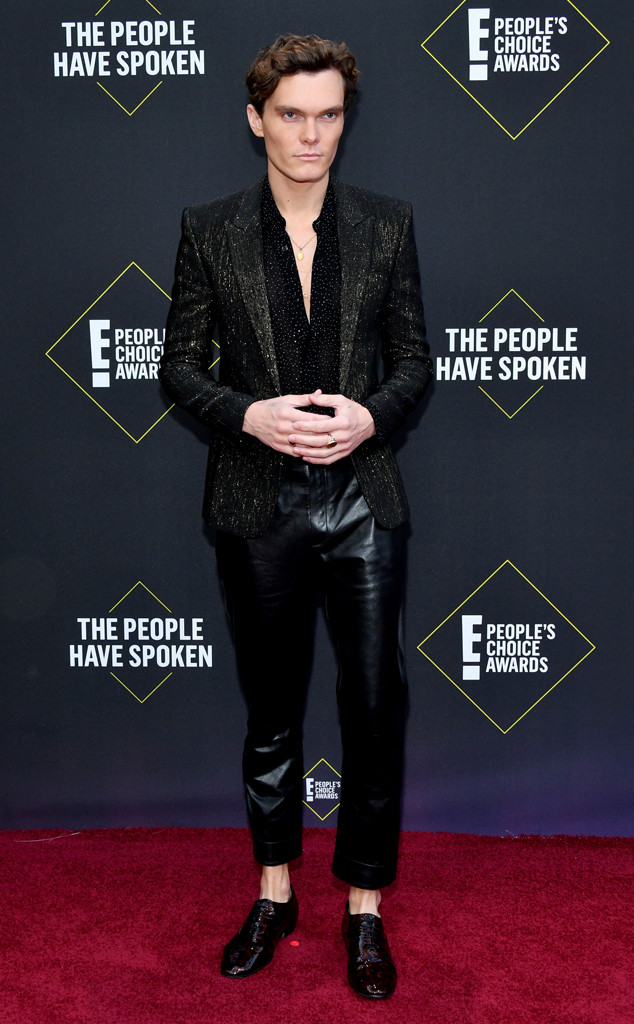