Shameless star Emmy Rossum played Fiona Gallagher on the series from 2011 until 2018. During that time, the actor got married in 2017. Before she met her husband, though, she dated Tyler Jacob Moore, whose character, Tony Malkovich, appeared on the show sporadically. 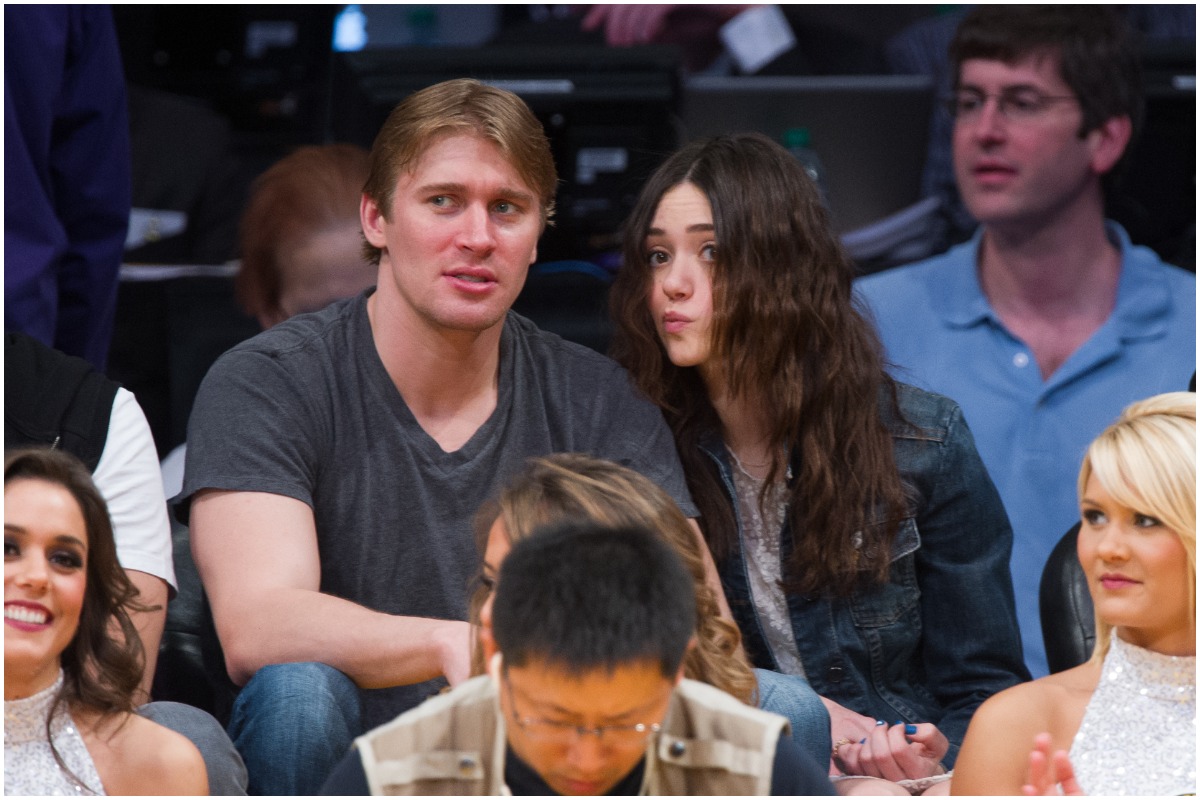 Although she’s been in the public eye since she was 13, Rossum notoriously keeps her personal life private. In Feb. 2008, the Phantom of the Opera star quietly married Justin Siegel. During their relationship, many of Rossum’s fans didn’t know the couple was together until her husband filed for divorce in Sept. 2009.

Following her marriage to Siegel, the Songcatcher actor started dating Counting Crows frontman, Adam Duritz. However, they split up before Rossum booked Shameless, per the Huffington Post. Soon after the breakup, she began filming the series, where she most likely met Moore. As Tony, the actor played a Southside Chicago cop with a crush on Fiona in season 1. At the same time, Fiona continued her relationship with Steve/Jimmy (Justin Chatwin) after one date with Tony, their off-camera chemistry, Rossum and Moore, connected in real life.

Why the members of the ‘Shameless’ cast broke up

After discreetly getting together, the Mystic River actor slowly began to talk about her off-screen love interest. In an interview with InStyle Hair, she said the couple once double-dated with Lady Gaga and her then-boyfriend, Taylor Kinney. Kinney appeared on Shameless as Craig Hisner, Fiona’s former high school crush.

“We stayed in, cooked steaks, and watched Shameless,” Rossum said of the double date. “It was all very normal, and she is so nice.”

Although the pair confirmed they were together, they remained professional while filming Shameless. According to IMDb, Moore appeared on 12 episodes of the series between seasons 1 and 2. However, the pair made headlines in July 2013. The Daily Mail reported that Rossum confirmed she was “single” after dating Moore for two years. While she never shared why they split up, the actor had a hectic schedule during their split. In addition to starring in Shameless, she was also shooting a movie called Comet with Justin Long.

Who is Emmy Rossum’s current husband?

Following their breakup, Rossum and Moore continued to work together on Shameless. However, he only appeared in two episodes of the series after the split. Eventually, Moore went on to appear in other shows, including Grey’s Anatomy in 2020. Since his separation from his co-star, he hasn’t publicly dated anyone.

As for Rossum, the Fiona Gallagher actor started dating Sam Esmail in 2013. Esmail is a writer and producer who created Mr. Robot. Two years after they got together, he proposed to Rossum a mockup of The New York Times. The pair married at a temple in New York in May 2017. Several of Rossum’s Shameless co-stars, including her TV dad, William H. Macy, attended the big day, per People.

After leaving Shameless, Rossum has worked on several other projects. Most recently, she starred in Peacock’s series, Angelyne.