SHAYNE Lamas and her husband Nik Richie are getting a divorce after "growing apart" as the pair is looking forward to "moving on."

The reality star tied the knot with the blogger in 2010, as they also have two kids. 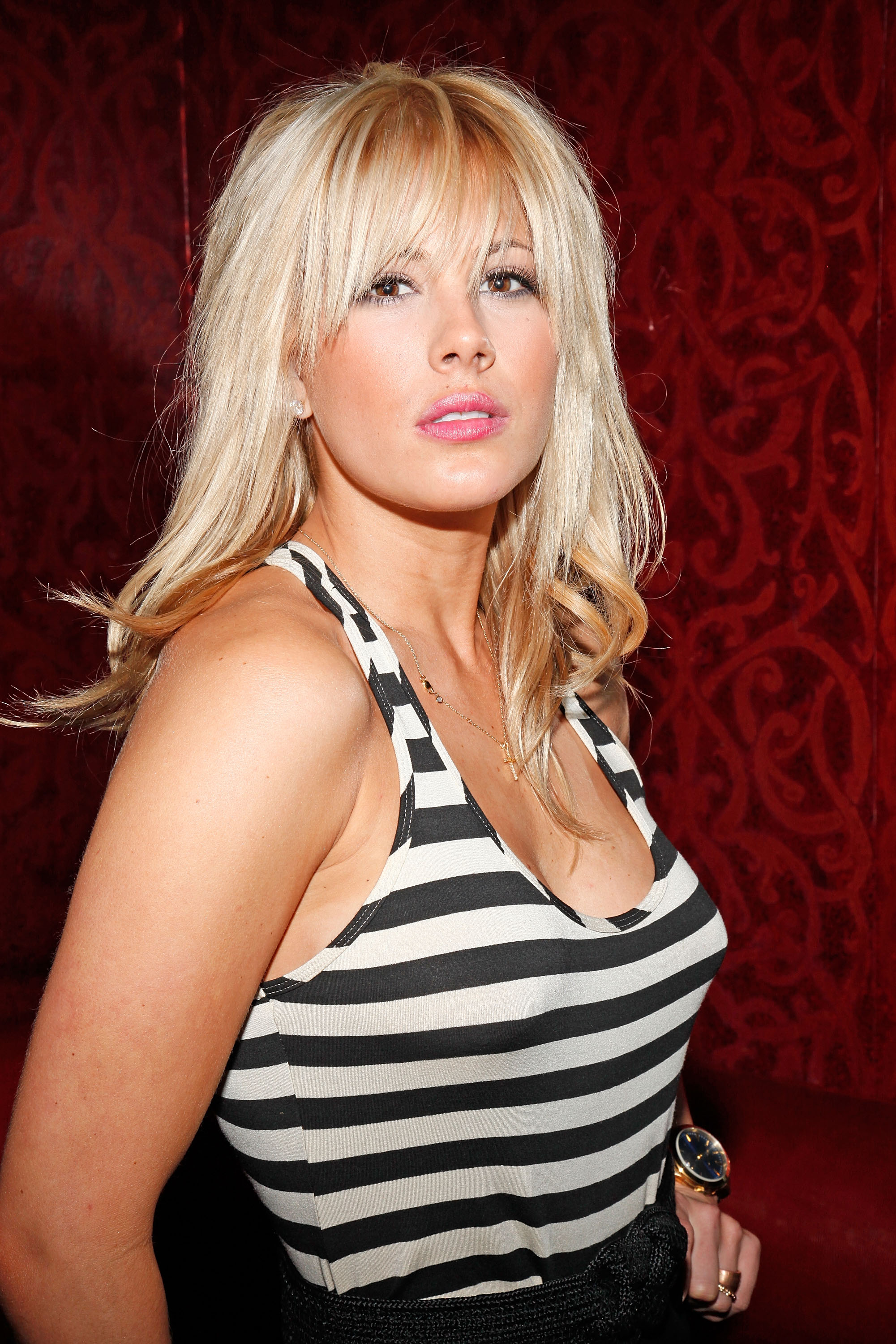 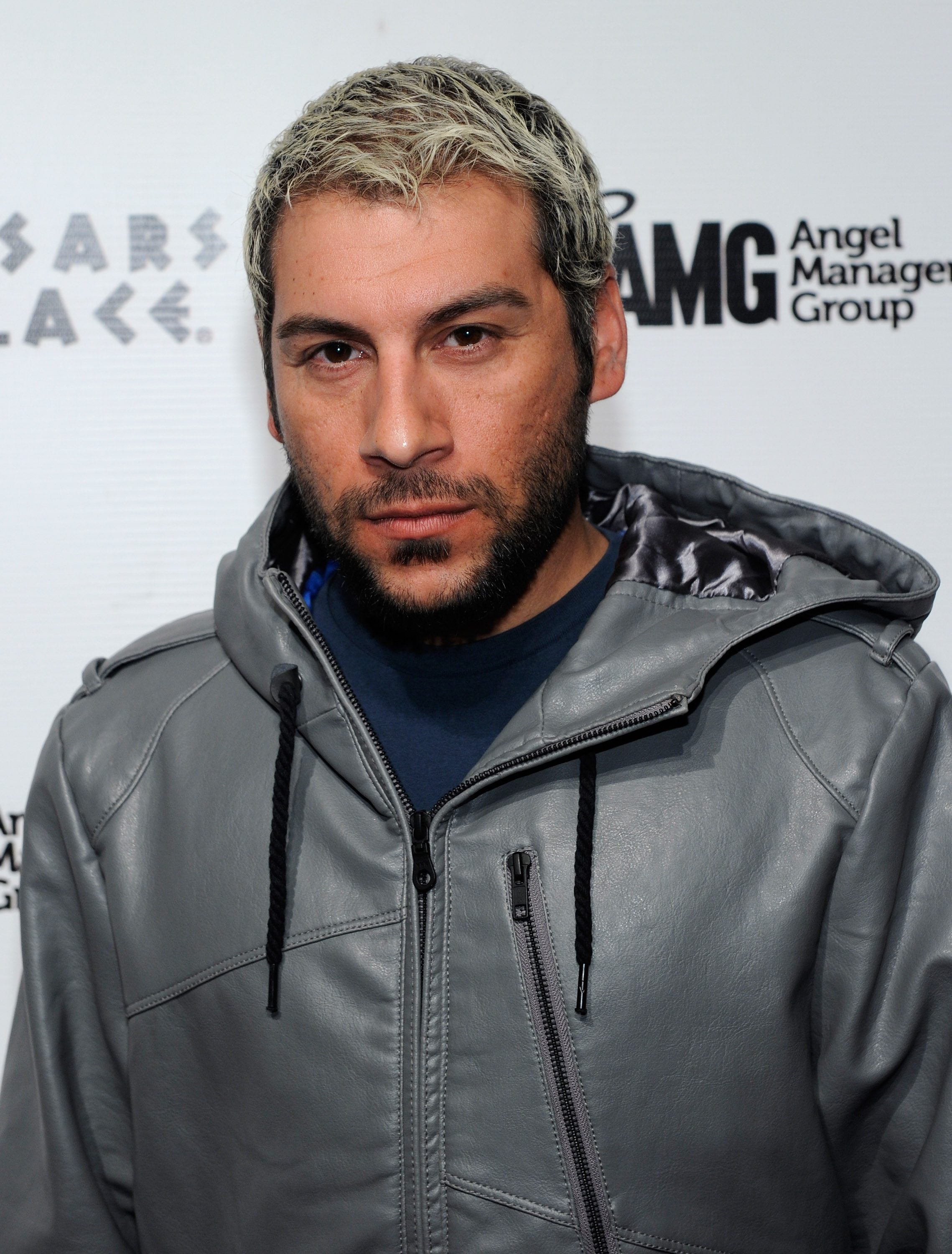 Nik, 42, took to Instagram to reveal the sad news, as he shared a text graphic that read: "With great sadness, after 11 years together we have come to a loving conclusion to get a divorce.

"We have nothing but love and respect for one another and will cherish the years shared, memories made, and the children we are so proud of.

"This is just the situation of two people growing apart. We ask everyone to respect our privacy as we navigate our new normal within our family."

Shayne would also take it to social media to share the news – she posted a snap of the pair wearing boxing gloves and facing off, and also wrote the same message Nik did. 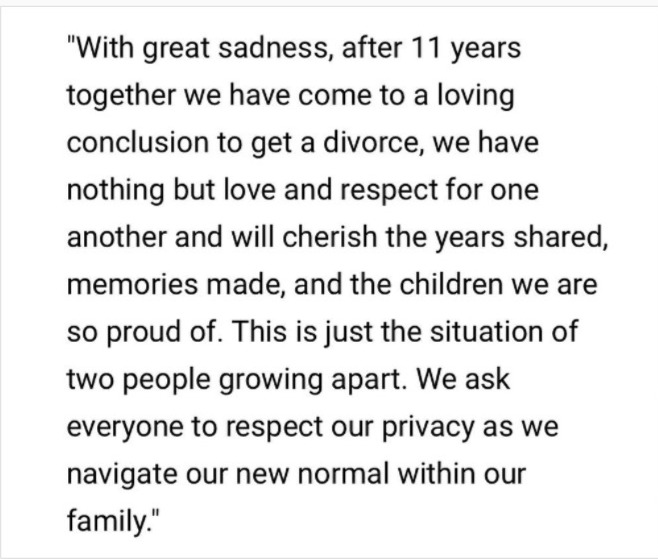 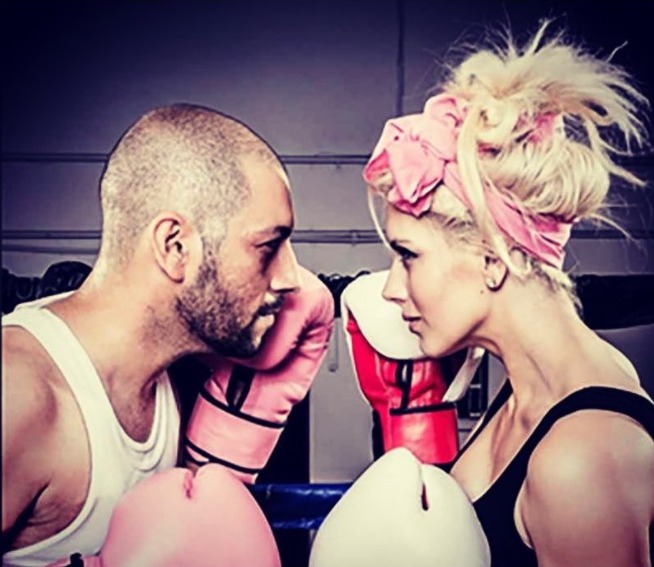 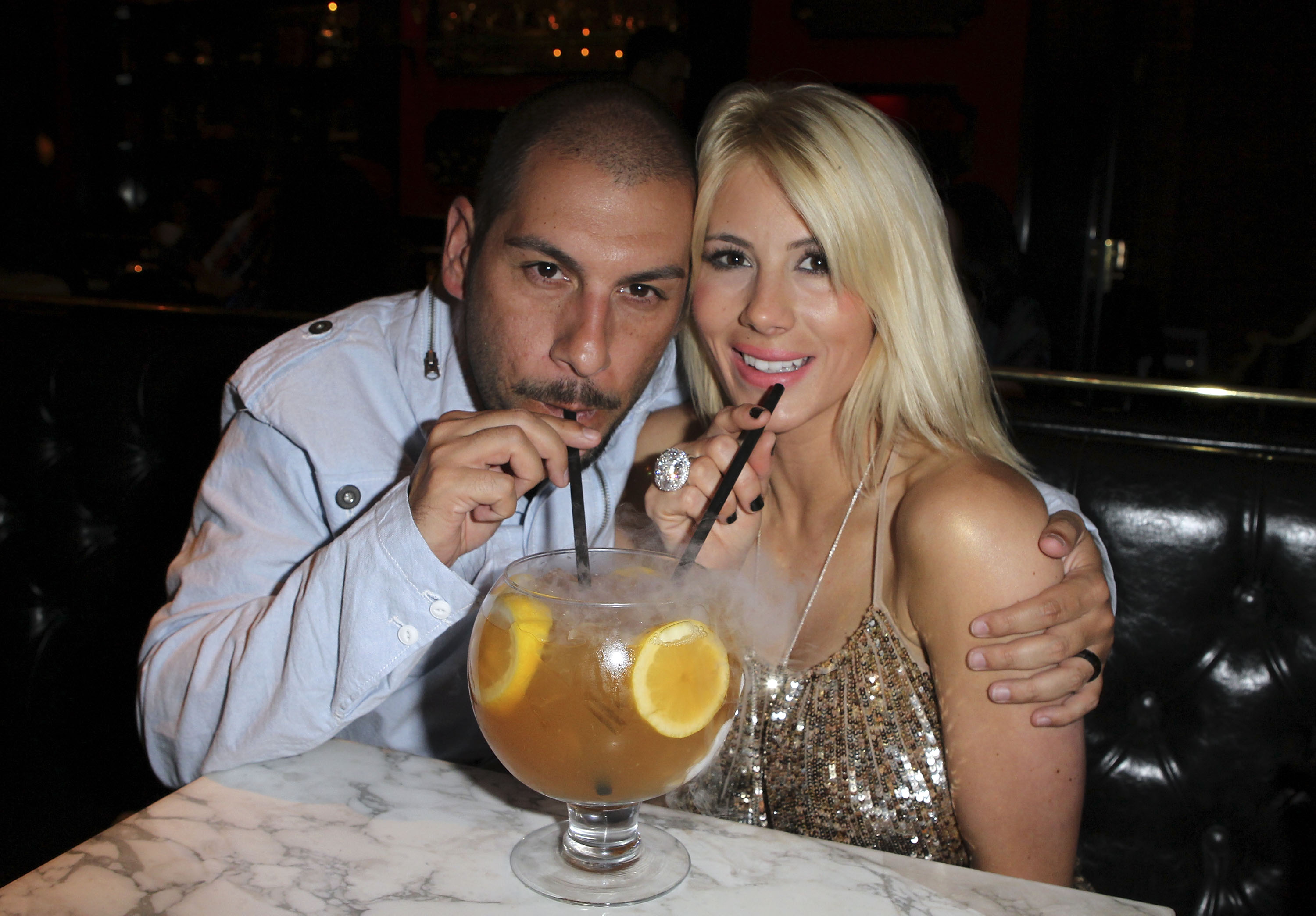 People were shocked by the news, as they took to the comments section to respond, with one person writing, "This breaks my heart loved you guys together."

Another added: "Damn. Wishing you both nothing but smooth roads ahead!!!"

Shayne, 35, is best known for winning season 12 of The Bachelor. She would get engaged to Matt Grant on the show, however, she didn’t follow through with the wedding. 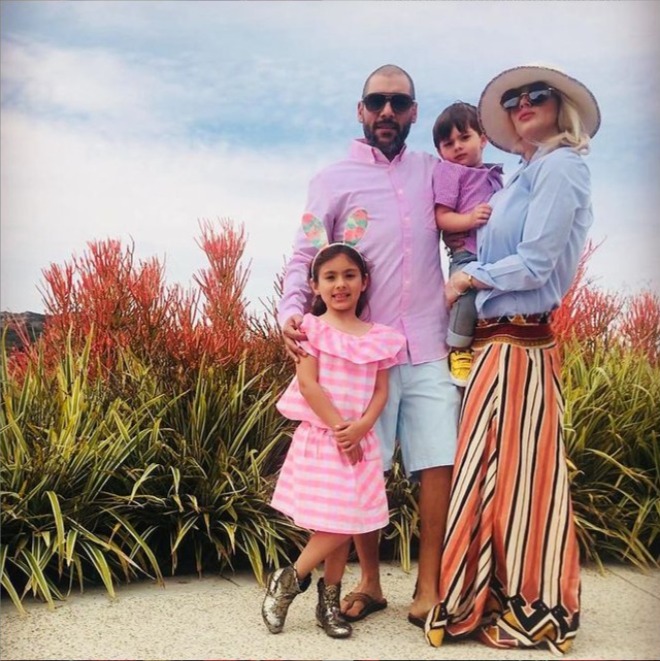 As for Nik – born Hooman Abedi Karamian – he is the mind behind controversial gossip website the Dirty.

Shawna Craig, who was married to Shayne's father Lorenzo Lamas until 2018, acted as a surrogate to the reality star's second child 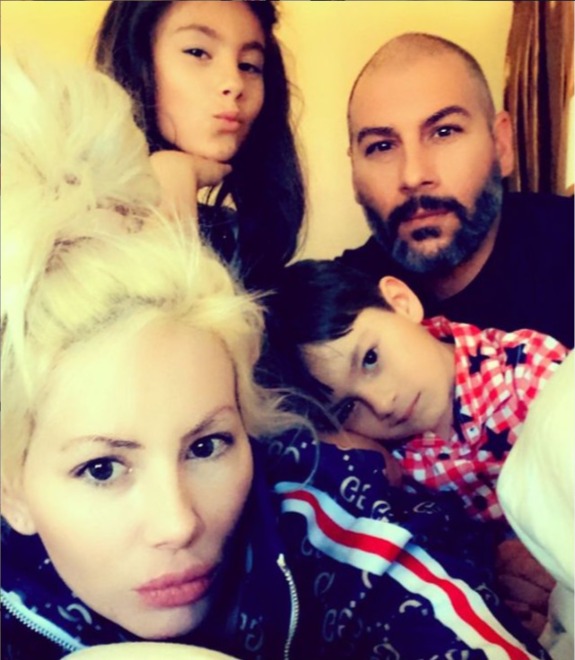 Shawna, 34, previously opened up about her decision to carry Shayne's child: "I never wanted to have children of my own. I always knew I wanted to help in some form.

"I started out as an egg donor and I did that many times. And all the couples were able to have children because of it. I thought, ‘I’m not going to be doing egg donations for much longer, I would love to carry a child."

She continued: "I offered my assistance to Shayne and Nik. They were hesitant about it. I said, ‘Take your time and think about it. If this is something you’d like to move forward with, I’m here.’ 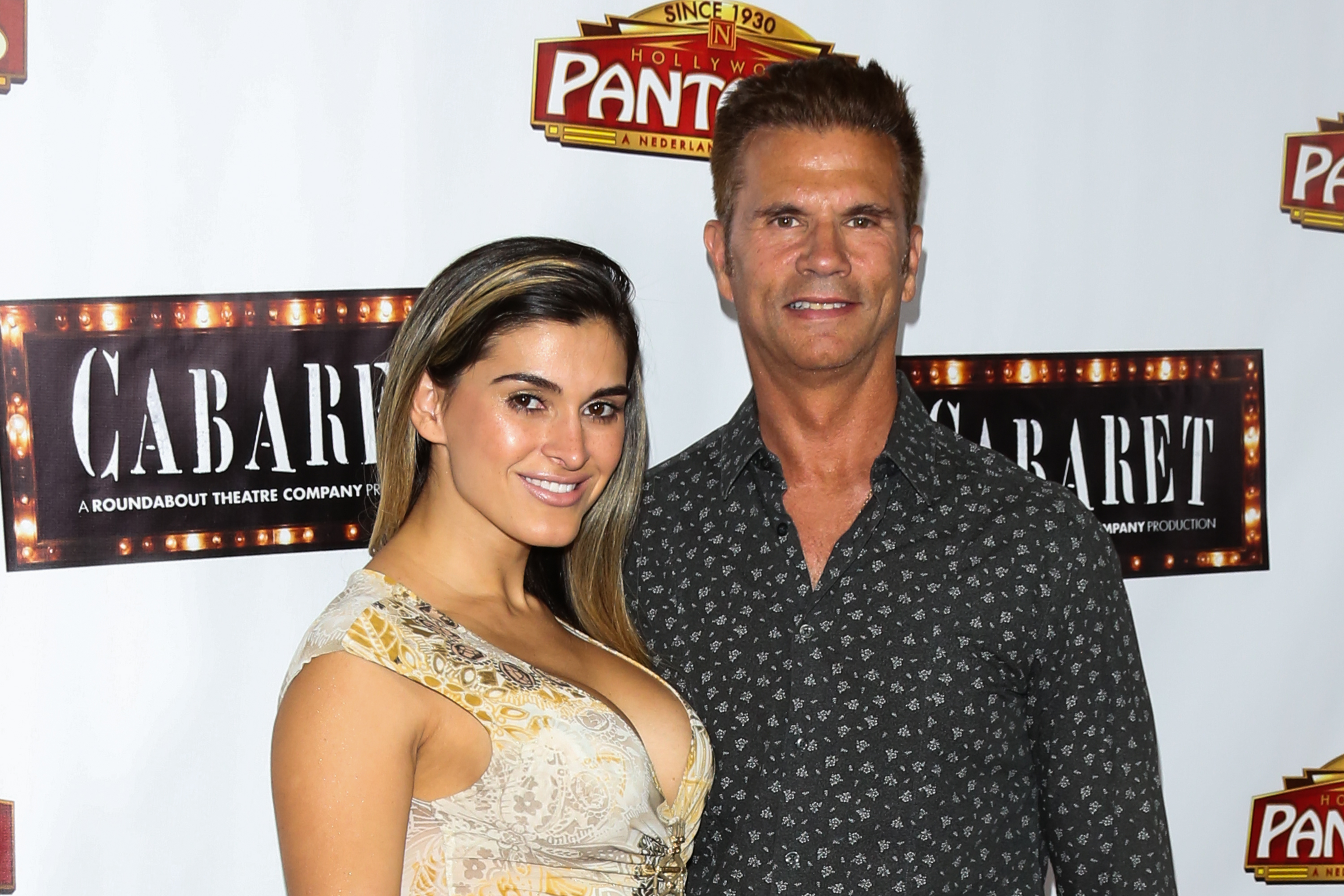 Shawna added: “Honestly, if I could be pregnant my whole life, I would. I love being pregnant, it’s so much fun.

"I know that sounds crazy, but I love it. Shayne is so happy and feels very fulfilled on having a little boy and girl. She’s definitely got her hands full.”