SIMON Cowell could bring Piers Morgan back to Britain's Got Talent – but he'll risk his friendship with Prince Harry.

His close pal Sinitta says Simon is being "secretive" about his plans after the pair were pictured on a walk with the former Good Morning Britain star. 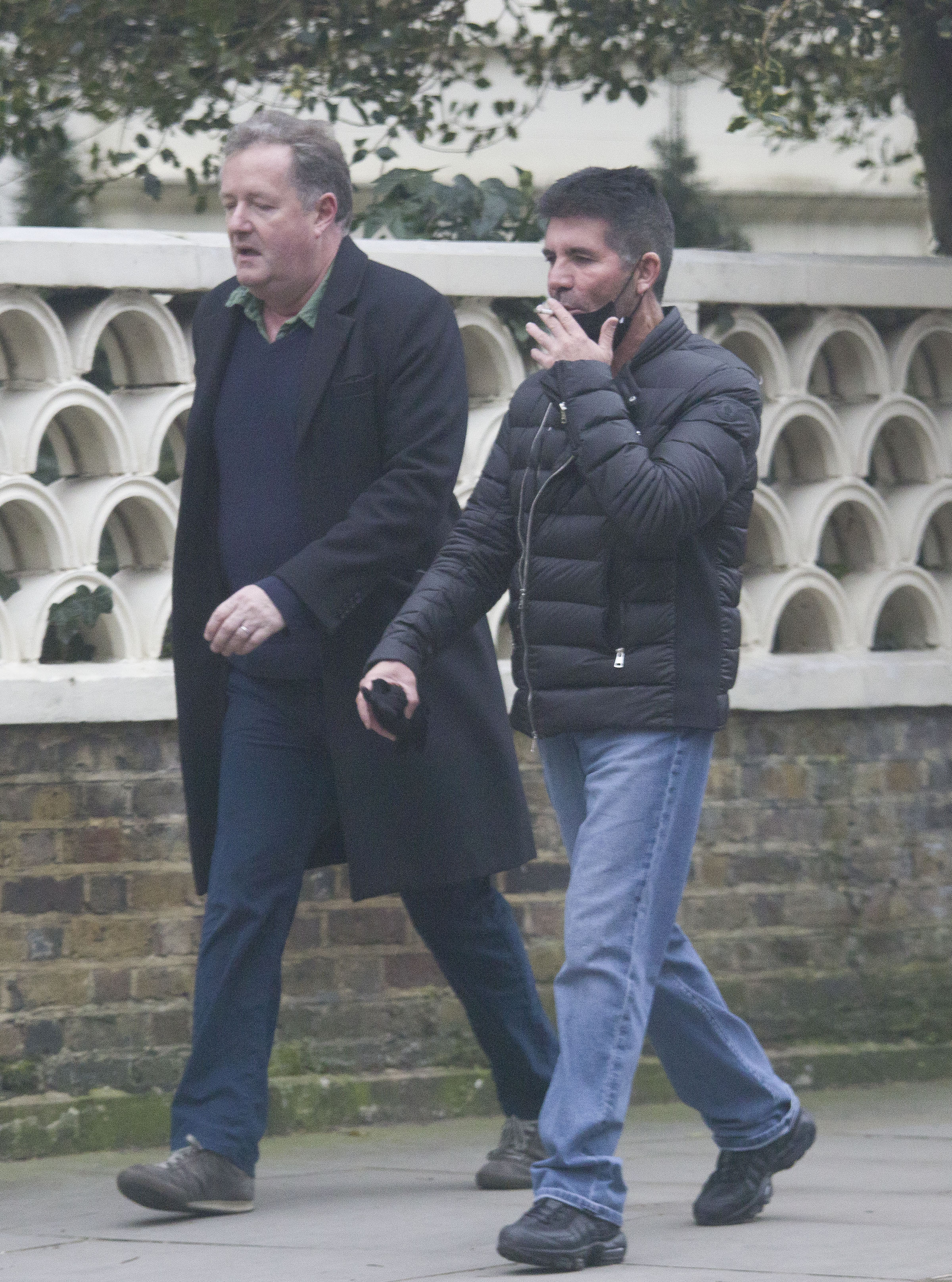 She told Entertainment Daily: "I saw the pictures of him walking with Piers and I did speak to him just before he went back to America.

"I said: 'Oh, are you getting Piers to do BGT?' And he said: 'You'll see darling, we'll talk about it.' He was being a bit secretive."

"I don't know what's going to happen now with the scandal with Harry, Meghan and Piers.

"The thing is, Simon is also good friends with Prince Harry so I honestly don't know. I would imagine it would be quite tricky because he's friends with both of them." 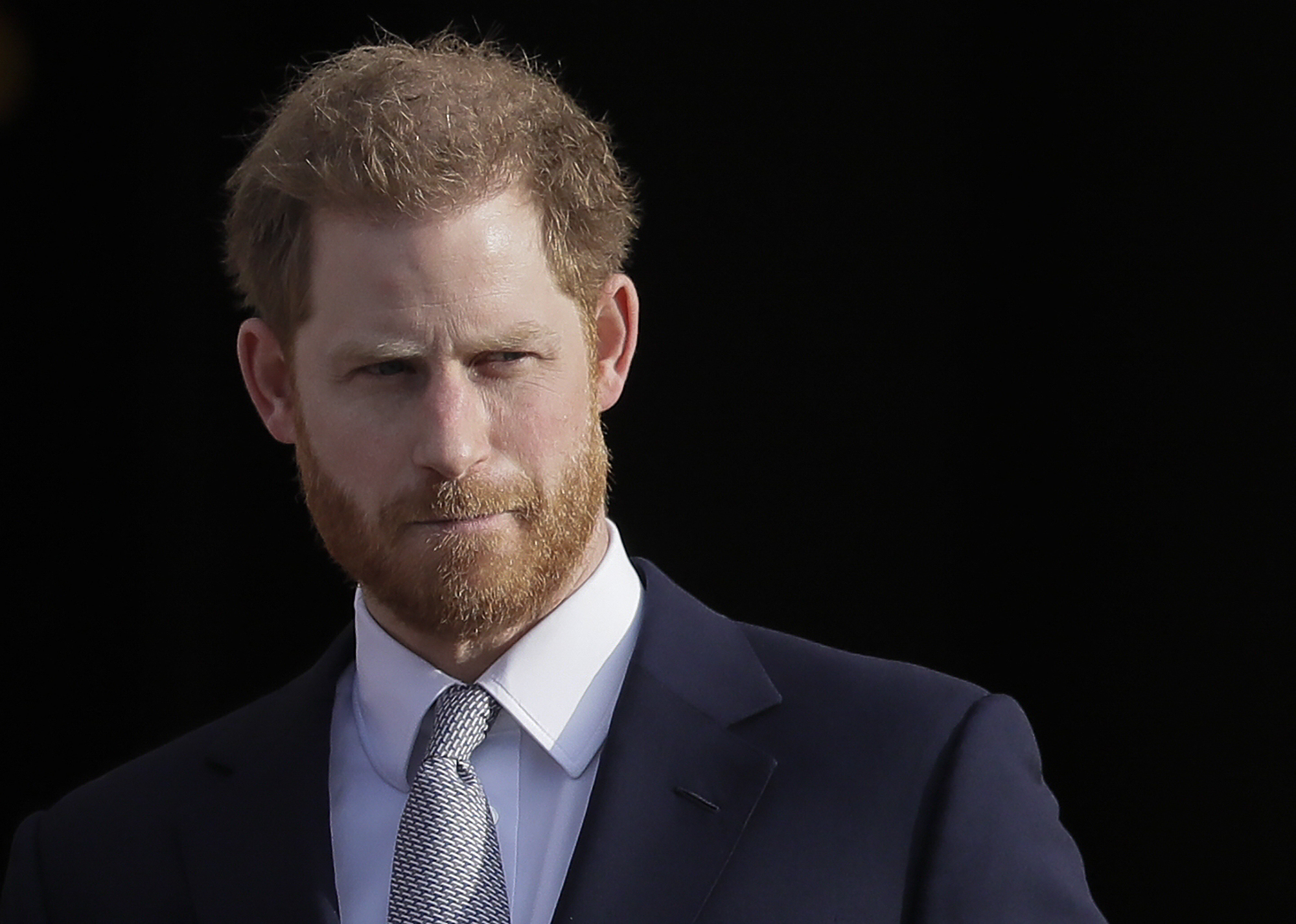 Sources close to the star say he’s already been “bombarded” with offers overnight.

An insider told The Sun Piers is in talks with Simon- who gave him his first break on primetime TV as a judge on Britain’s Got Talent – to team up on new TV project. 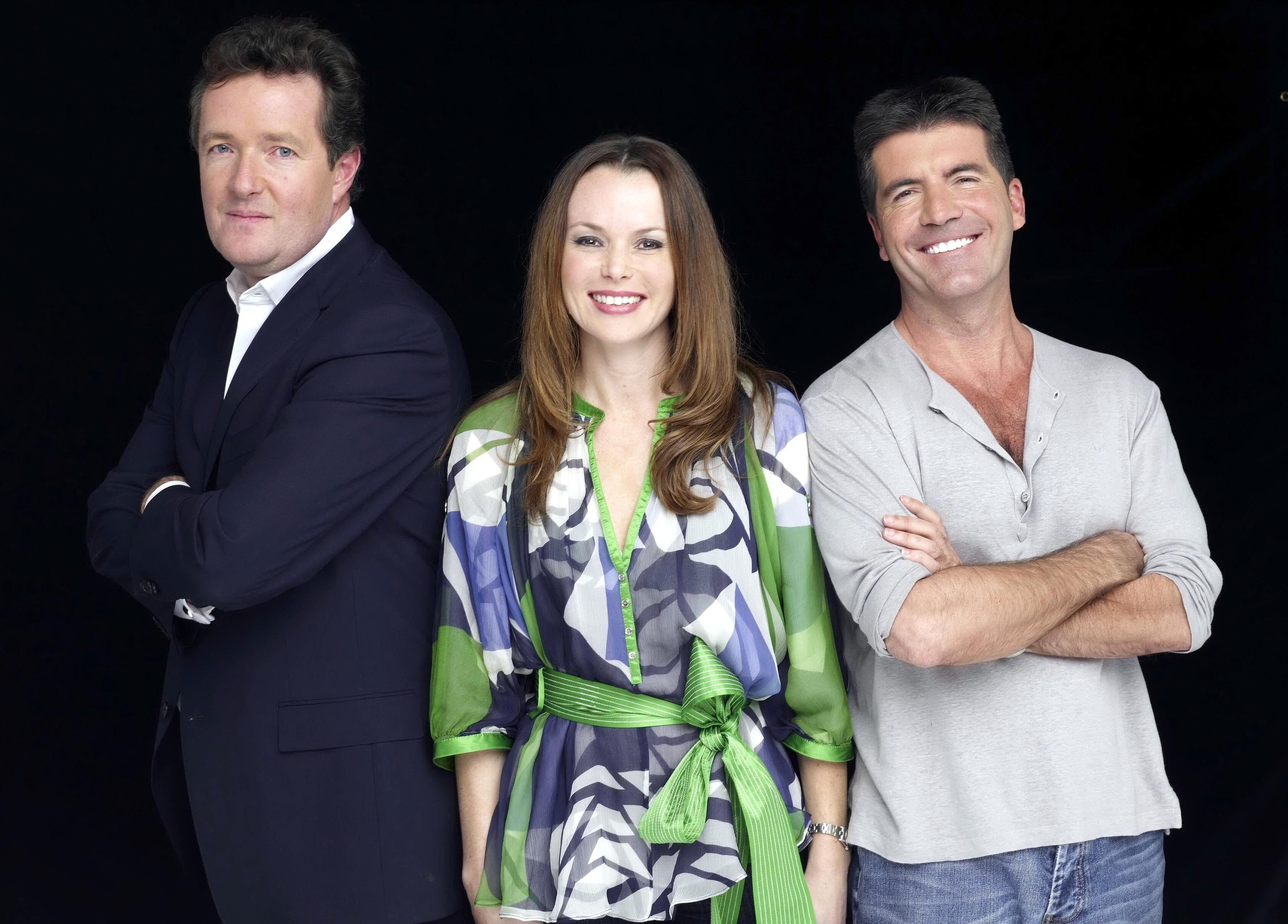 While the hit talent show remains an ITV product, Cowell owns the series rights, and to this end, what he says goes.

The source said: “During their three- hour walk, Piers and Simon discussed the possibility of working together, and the hope is that Piers will come on board. The format needs shaking up, and obviously Piers has form with this.”

Piers was one of the original BGT judges alongside Simon and Amanda Holden. 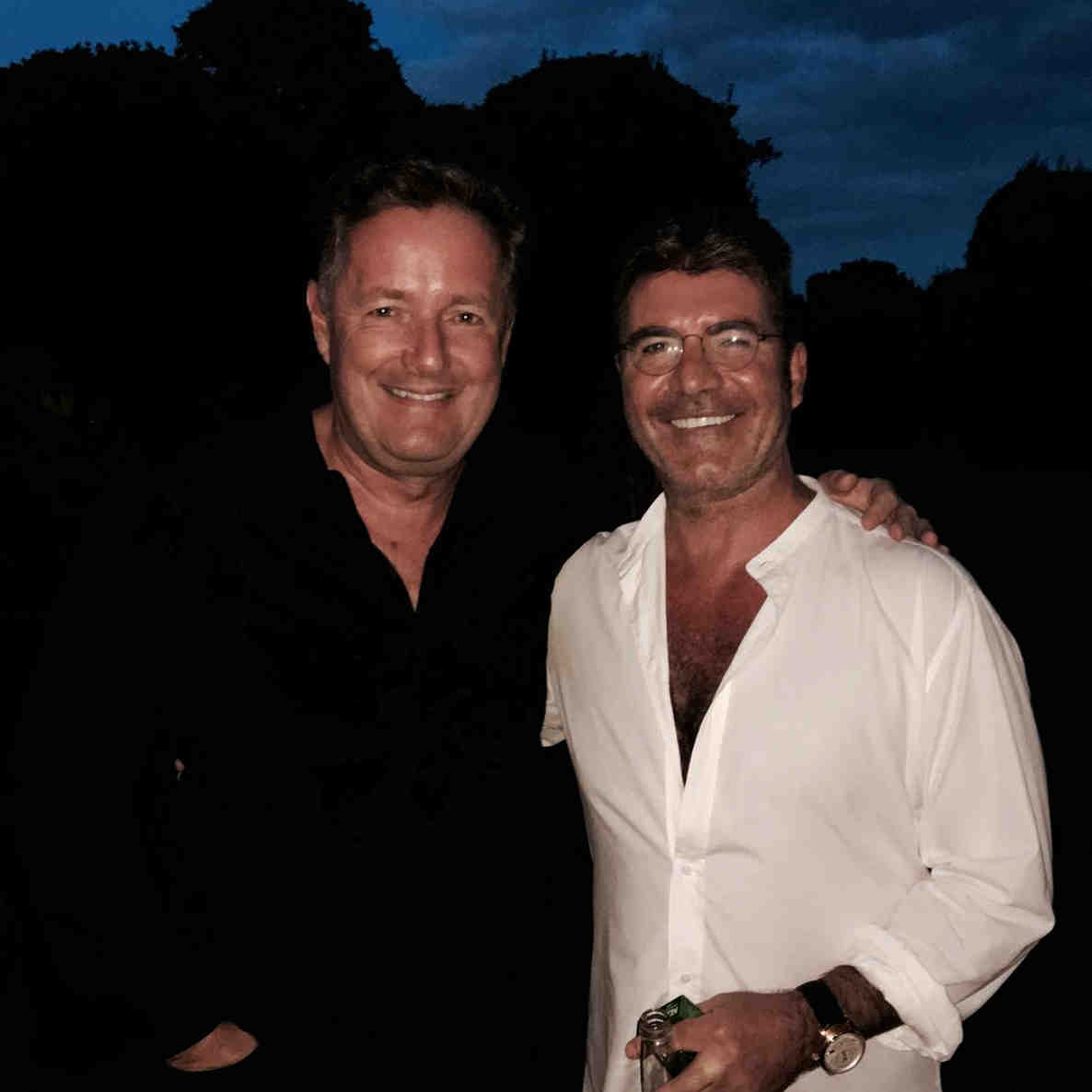 He previously boasted it had 20million viewers before he left in savage dig about the current crop of judges.

Since leaving, David and Alesha Dixon have joined the panel, with ratings at 6m for the final last year. 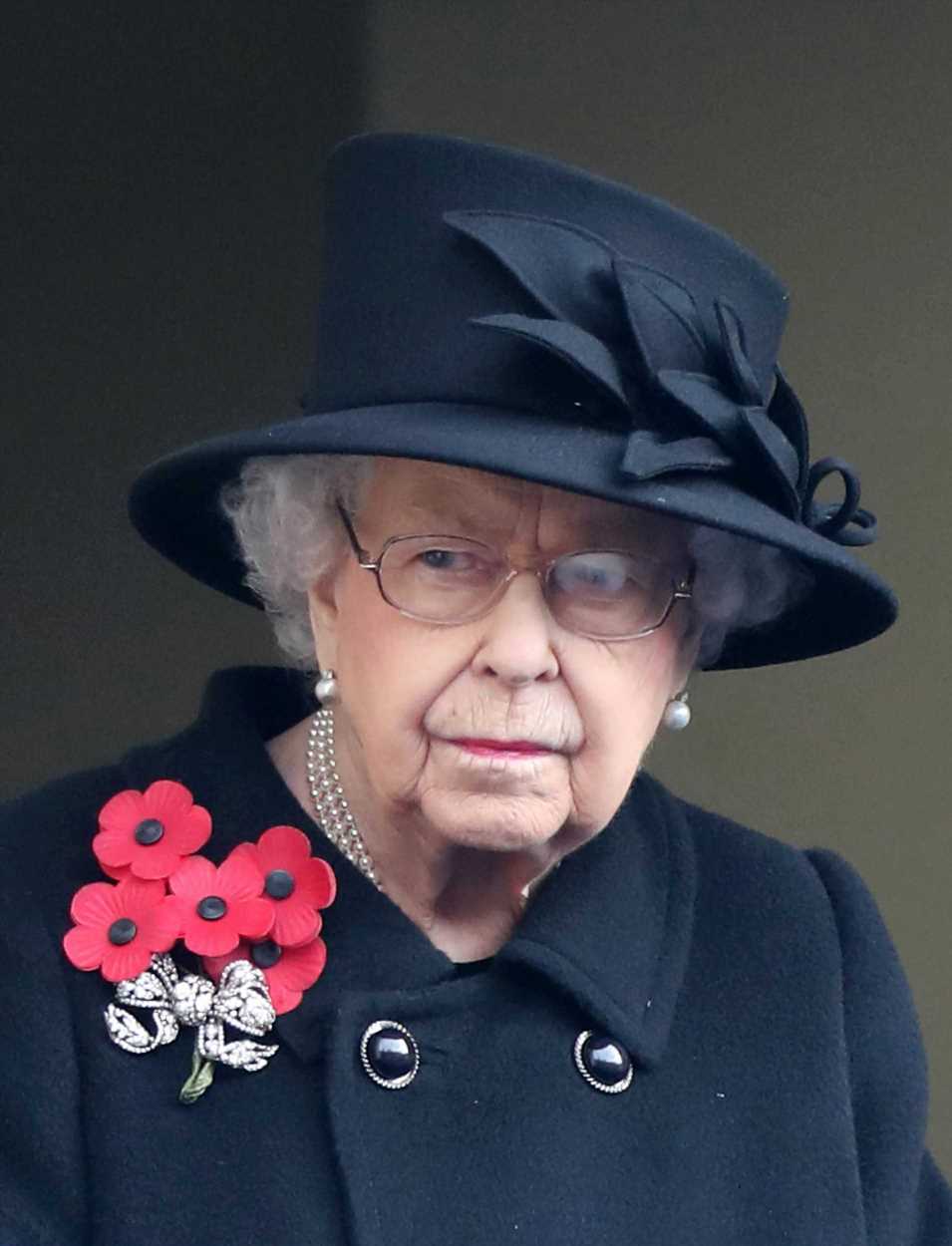