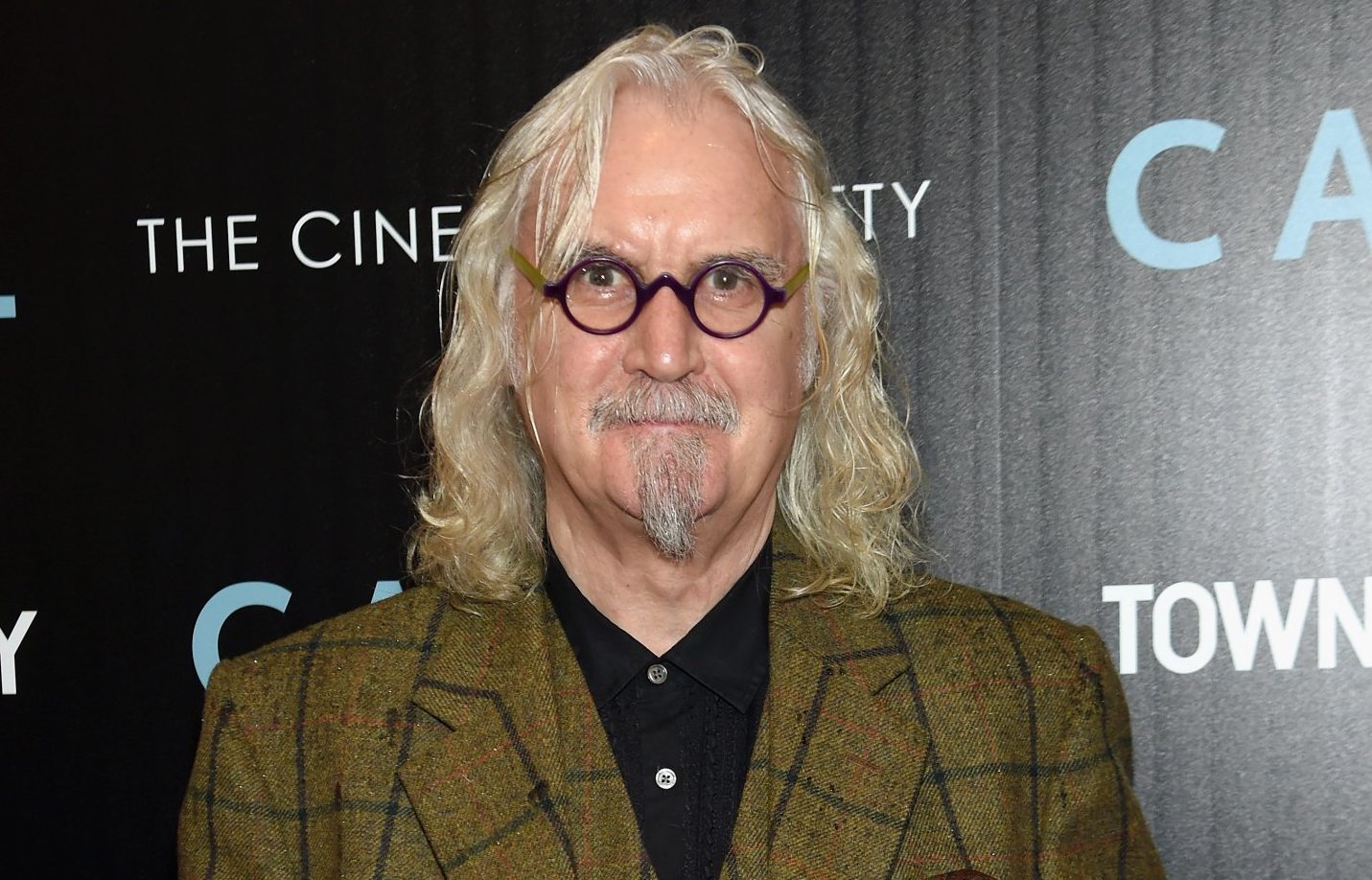 Sir Billy Connolly revealed he’s now lost the ability to write during his appearance tonight’s The Graham Norton Show, as he’s about to release his latest autobiography, Windswept & Interesting.

The beloved comedian joined the likes of Doctor Who’s Jodie Whittaker and Tom Daley during the episode which airs tonight and opened up about living with Parkinson’s disease, after being diagnosed with the illness in 2013.

Joining Graham from his home in Florida, Bill admitted writing his latest book was a huge challenge.

‘I have lost the ability to write, and it breaks my heart as I used to love writing letters to people,’ he said.

‘My writing went down the Swanny and is totally illegible, so I had to find a way to record everything but then the recorder didn’t understand my accent so it kept collapsing and my family would have to sort it – it was a club effort!’

However, he stressed he’s ‘doing okay’.

‘I have good days and bad days,’ he said. ‘It’s creeping up on me and it never lets go. I walk like a drunk man and have to have help. So, life is different, but it is good.’

Sir Bill retired from doing stand-up comedy in 2020, marking the end of his career in comedy with a`TV special.

In the coming months, Sir Billy will be fronting a new five-part series for Gold, looking back at his 50 years in stand up and ‘provide and unrivalled glimpse into his life’.

Billy Connolly Does… will feature five episodes which will showcase ‘classic and hidden treasures’ from some of his beloved routines.

The series, which is shot in and around his home in Florida, will see the comedian reflect on how his views have or haven’t changed over the years.

‘I’m really looking forward to sharing a few of my favourite moments from over the years,’ he added of the show.

‘It’s been brilliant, and I hope you’ll come along for the ride!’

The Graham Norton Show airs tonight at 10.35pm on BBC One.